Jenson Button: Ant Anstead is a ‘caring guy’ and ‘great with his kids’

Ant Anstead claims he’s not trying to “take” his 2-year-old son, Hudson, away from ex-wife Christina Haack amid their ongoing custody battle.

When the “Wheeler Dealers” host, 43, posted photos on Sunday from his England trip visiting daughter Amelie, 17, and son Archie, 15, an Instagram user addressed his emergency motion for full custody.

“Don’t take away Hudson from his Mum,” the comment read. “You will never forgive yourself Ant.”

He replied, “Huh? Who told you that? That’s the LAST thing I want!”

The England native went on to tell his follower not to “believe” everything they hear.

Anstead and Haack, 38, welcomed Hudson in September 2019, one year before they split. While the former couple initially agreed to joint custody while finalizing their divorce in June 2021, Anstead changed his tune last month. 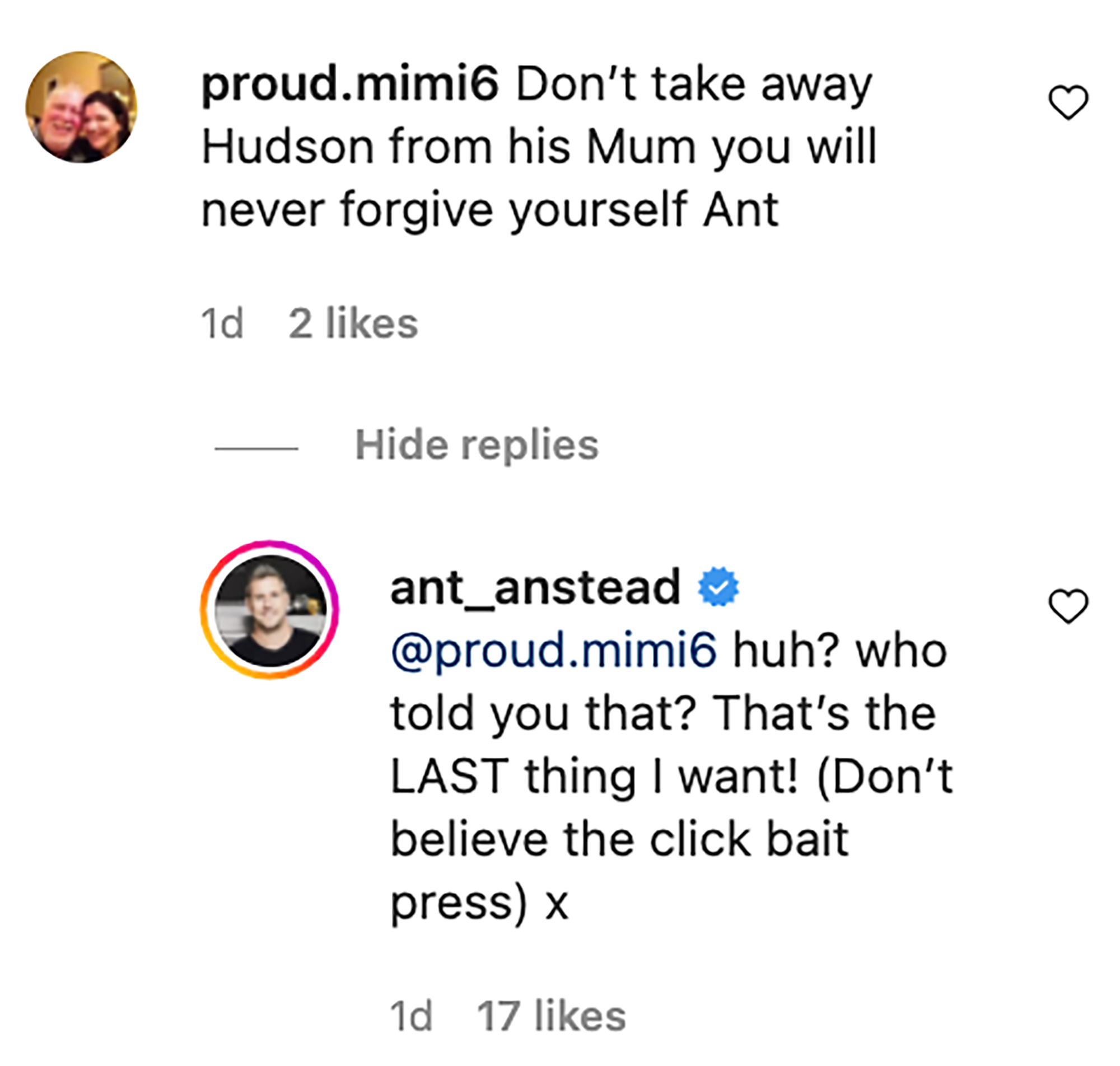 The car builder accused Haack of seeing their son “nine full days each month” over the last 20 months, also claiming she uses him as a social media pawn and has put him at medical risk.

Haack defended herself in a statement, writing that Anstead’s accusations “deeply saddened” her. 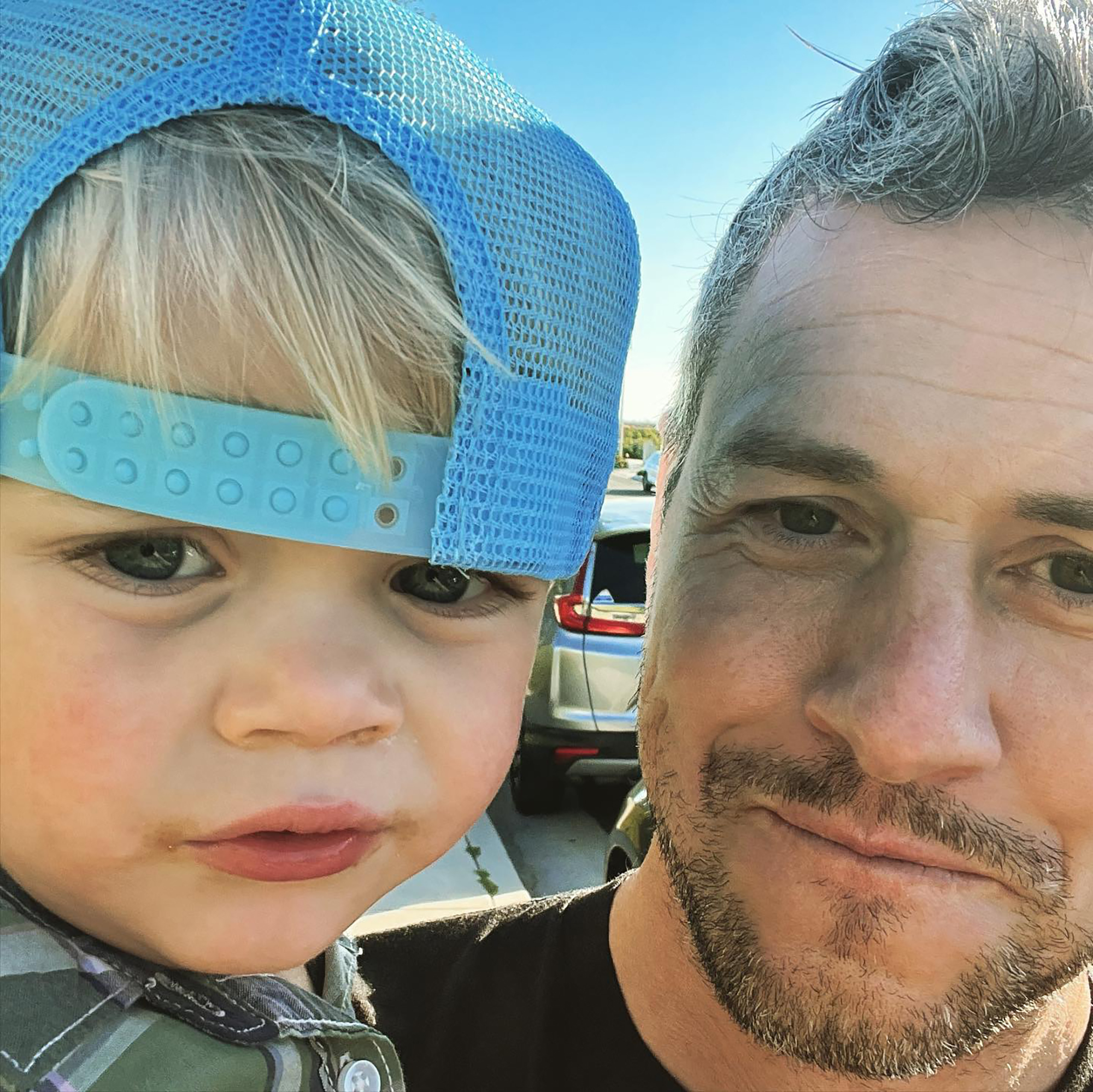 The “Flip or Flop” alum’s ex-husband’s motion for full custody was denied, with a hearing scheduled for June 28.

Anstead appeared to slam the HGTV personality’s parenting again last week, implying in an Instagram comment that she uses Hudson as a “puppet.” 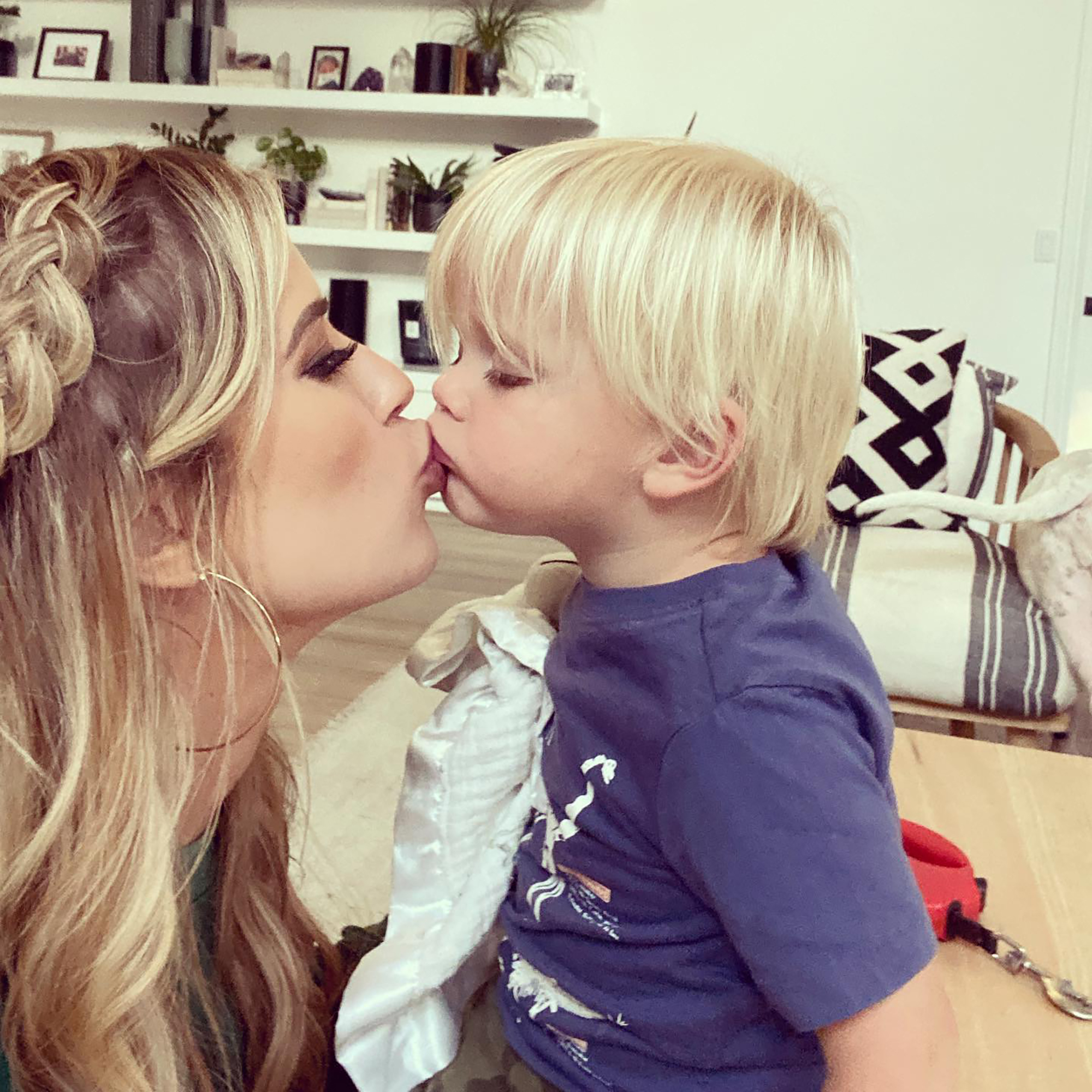 “Being a kid and capturing organic moments in the footsteps of a toddler I’m all in favour of,” he replied to an Instagram user accusing him of exploiting Hudson on social media. “It’s a lovely diary to keep and look back on.”

He called this “very different” from exploitation, writing, “Being a puppet ‘used’ for commercial gain and being made to perform makes my stomach sick.”

Haack, who is also the mother of Taylor, 11, and Brayden, 6, with her ex-husband Tarek El Moussa, subsequently shared a photo of her sons.

“Occasionally Instagram is reality,” the “Christina on the Coast” star wrote. “Brotherly love.”

Anstead, for his part, moved on with Renée Zellweger in June 2021.