FORMER Coronation Street actor Chris Fountain has said he was left "speaking like a toddler" after suffering a mini stroke.

The 35-year-old, who played Weatherfield's Tommy Duckworth in the long-running soap spent five days in a London hospital after waking up at home unable to speak properly in August. 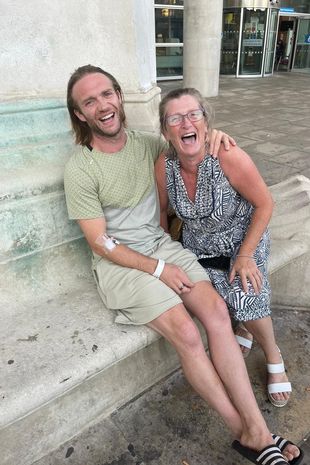 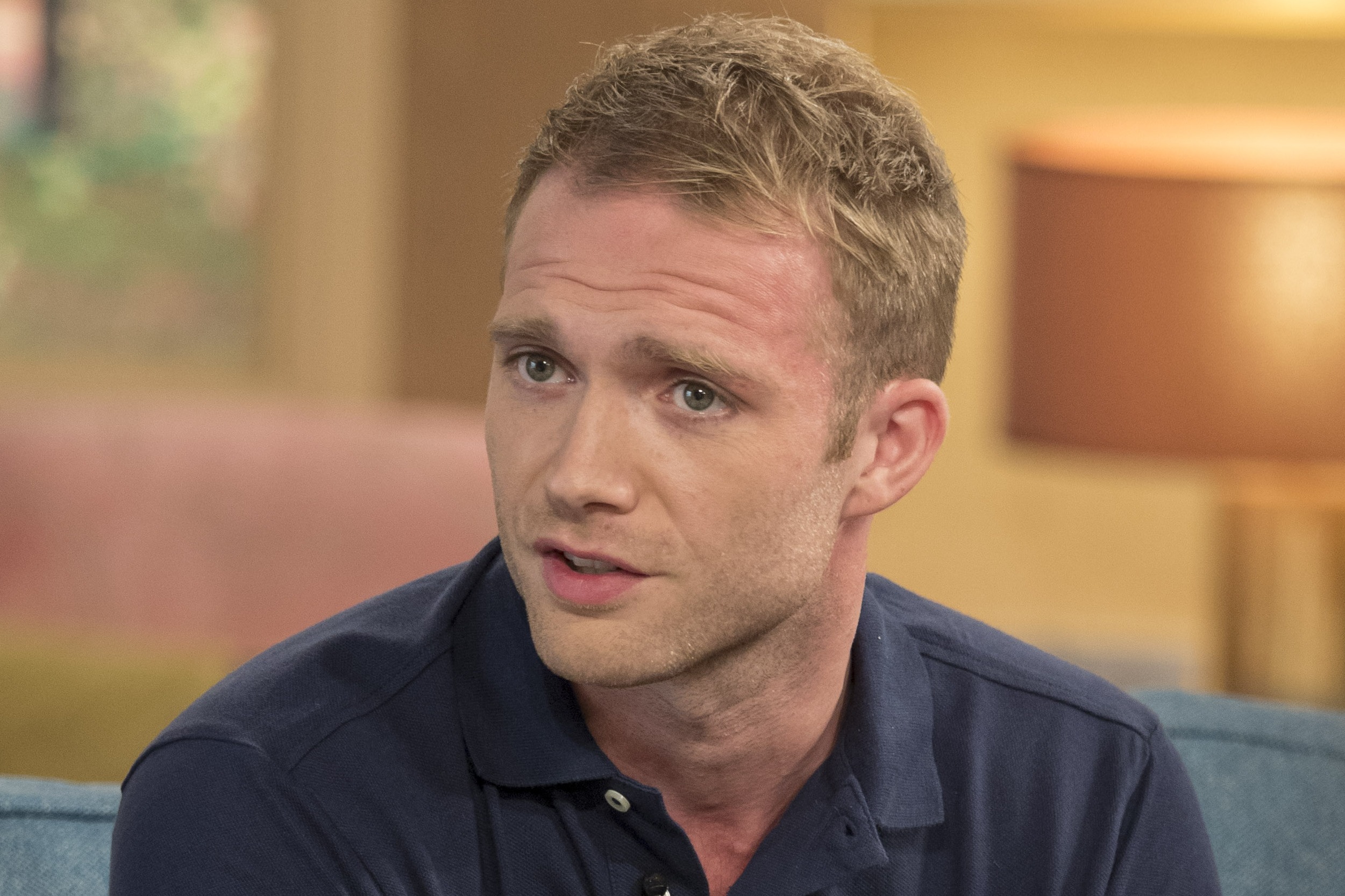 The actor told the Daily Mirror that doctors had discovered he had suffered a Transient Ischaemic Attack (TIA) – known as a mini stroke – after a blood clot lodged in his brain.

Chris said: "I woke up one morning and knew something wasn't right.

"My mum called me and I just couldn't get my words out.

"I started walking round my house looking at things and I could think what the word was, like television or fridge, but I couldn't say it," he said. 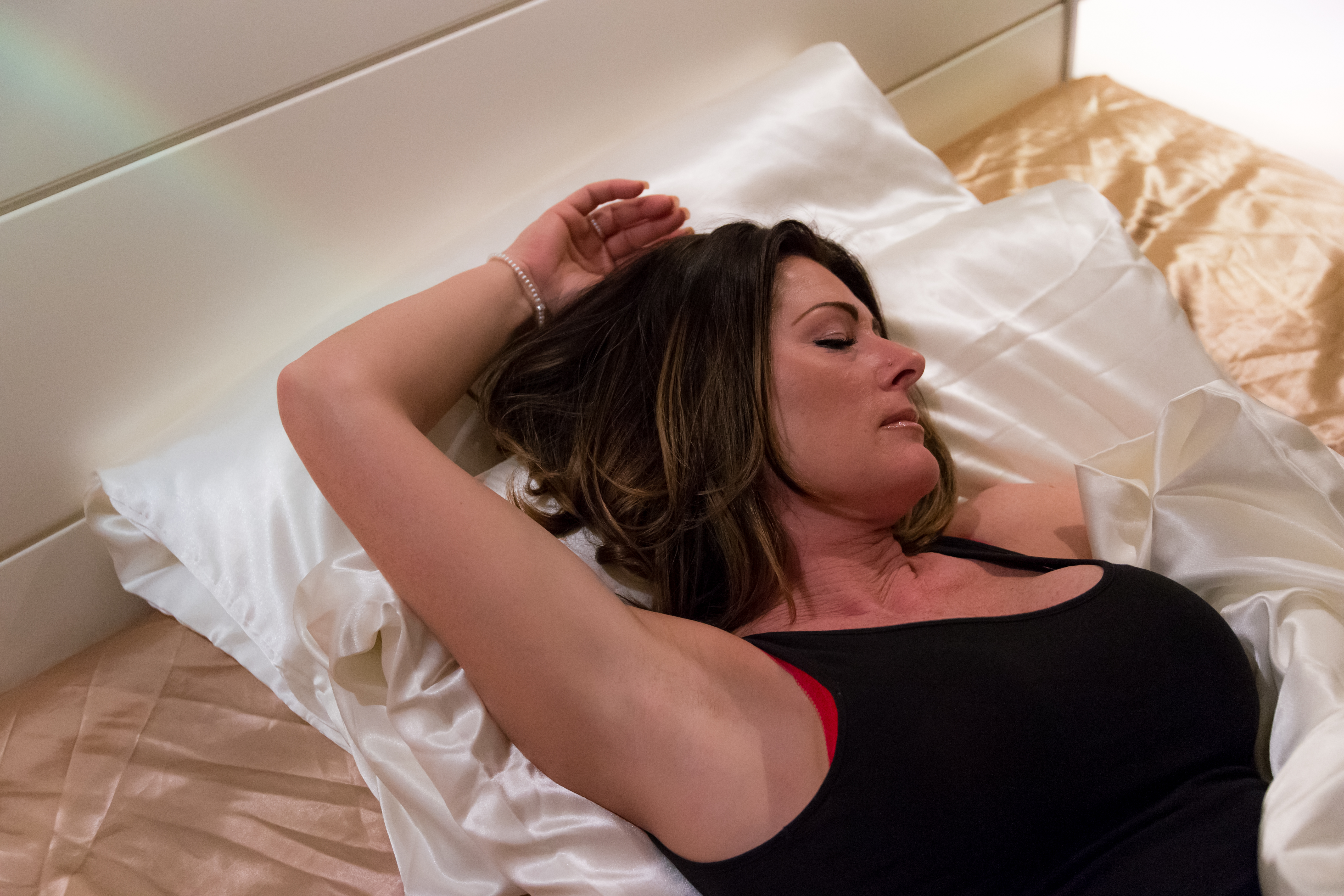 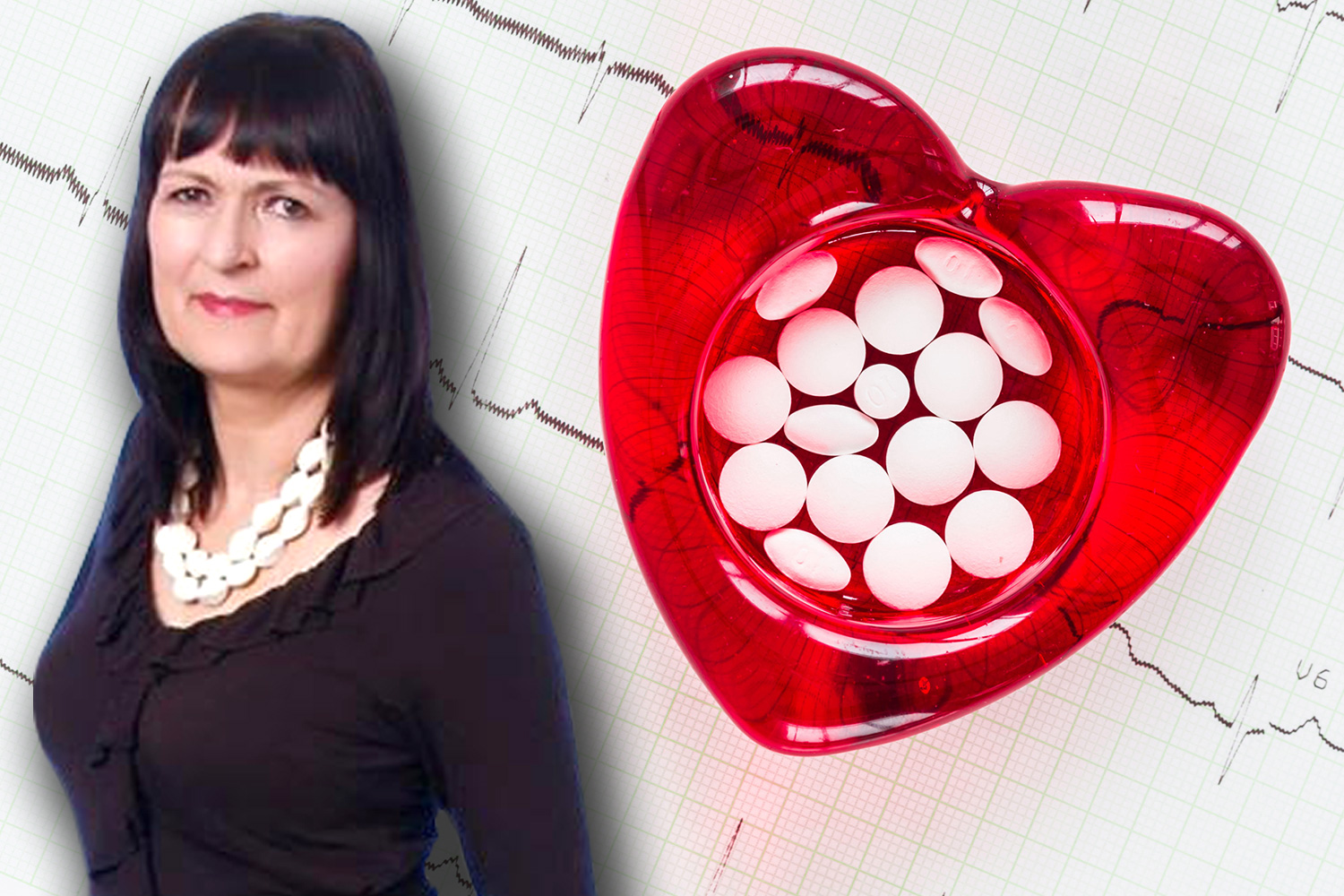 Warning as 4p pill could save 18MILLION from ‘heart attack, stroke and death’

He added: "I called 111 on my mum's advice and they sent an ambulance for me, it was so scary.

"I felt stupid because I knew exactly what I wanted to say to the doctors, but I couldn't get the words out, I was speaking like a toddler, I was really embarrassed," he explained.

TIA is caused by a temporary disruption in the blood supply to the brain, often caused by a blood clot that has formed somewhere else in your body.

This results in a lack of oxygen, which can cause symptoms similar to those of a stroke. 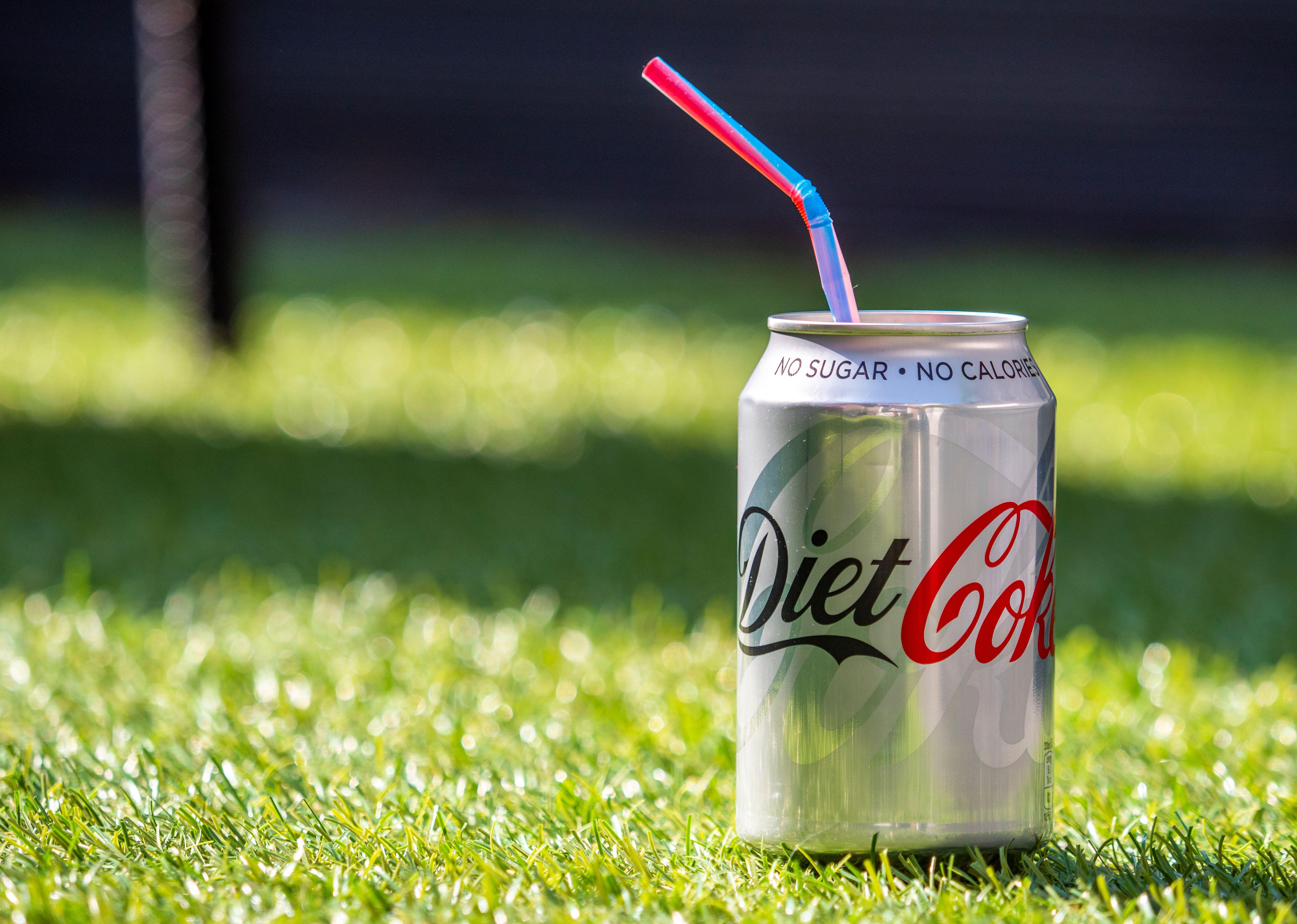 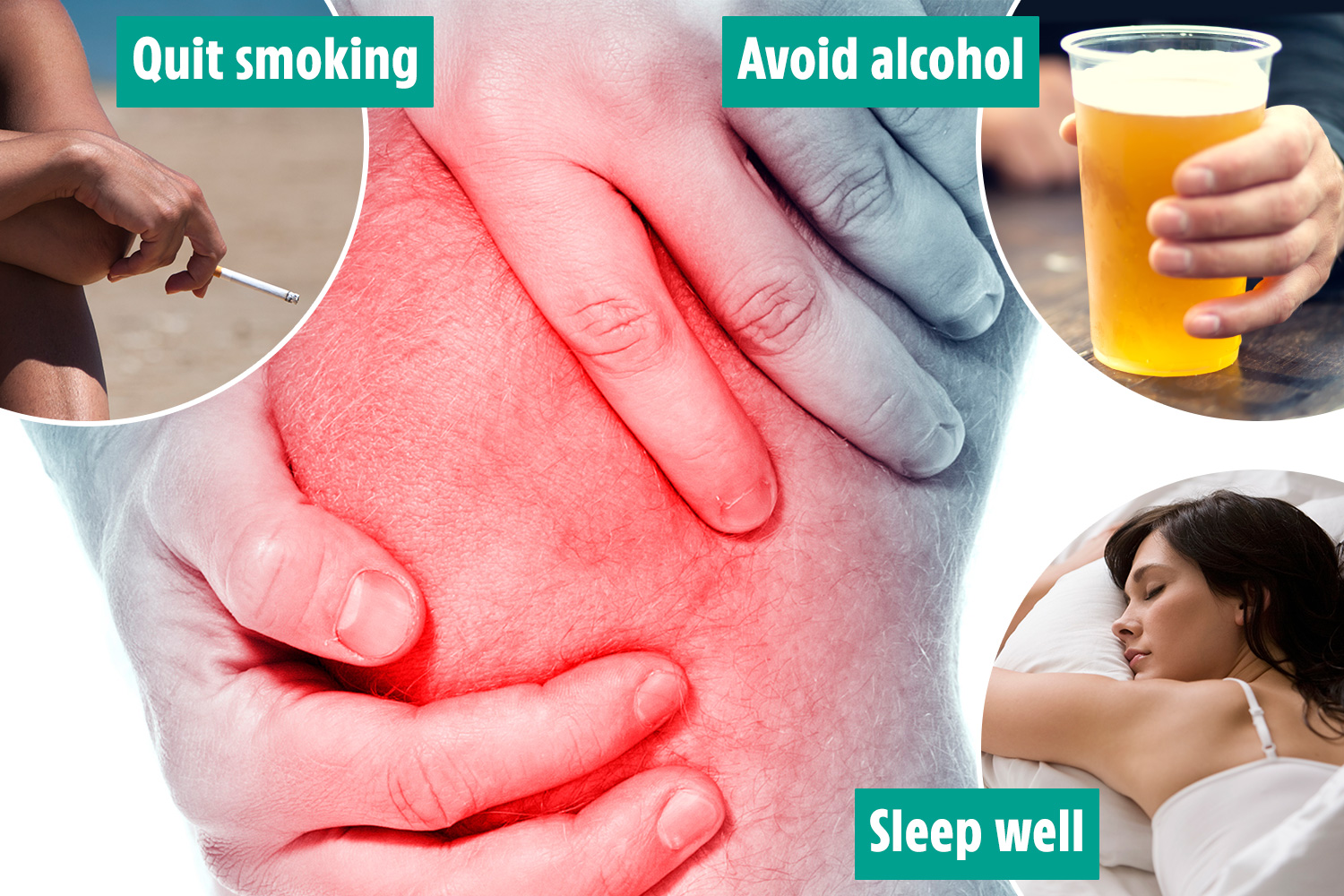 From ginger tea to sweating – 7 easy ways to combat inflammation 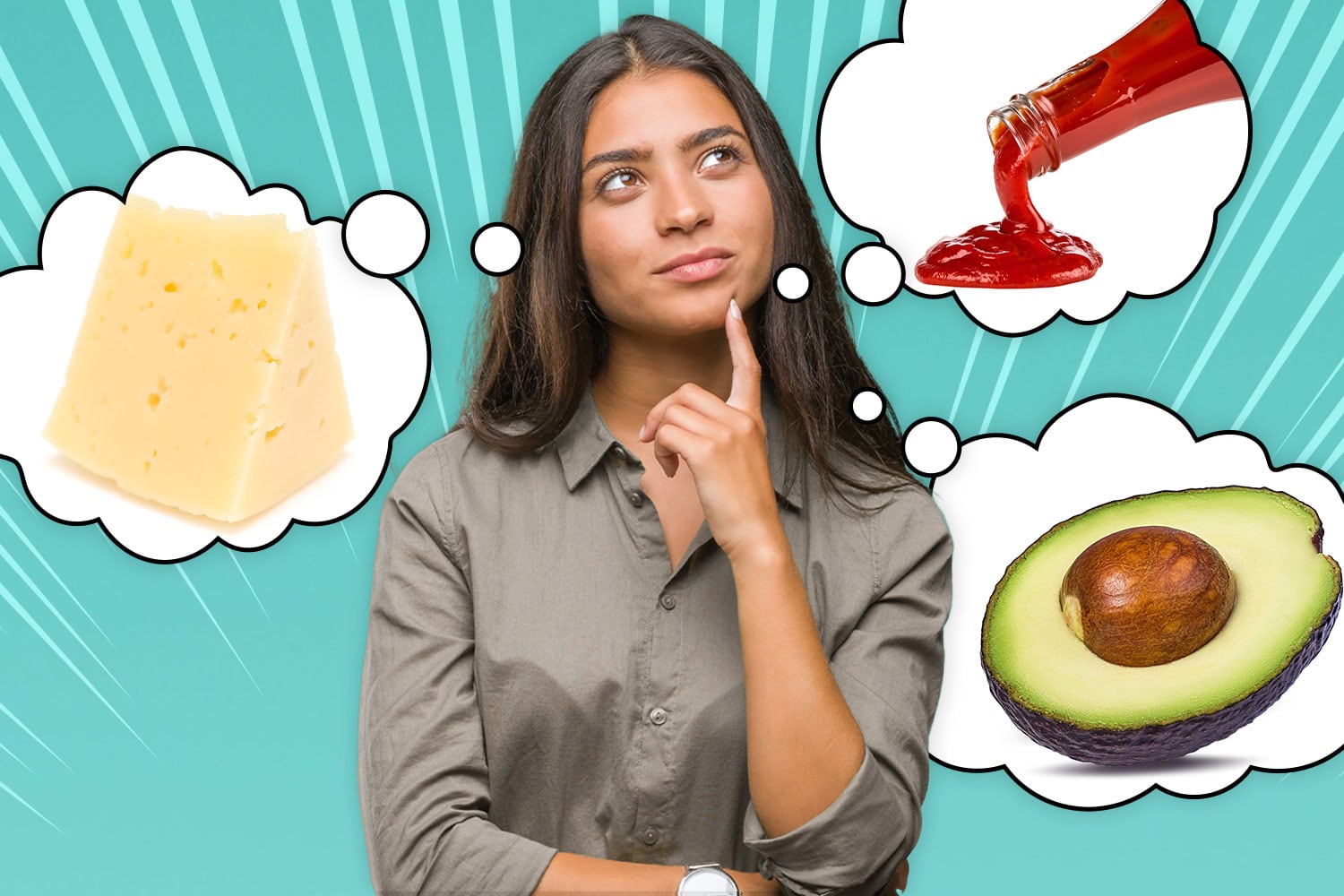 The shockingly high calories in foods eaten every day by Brits 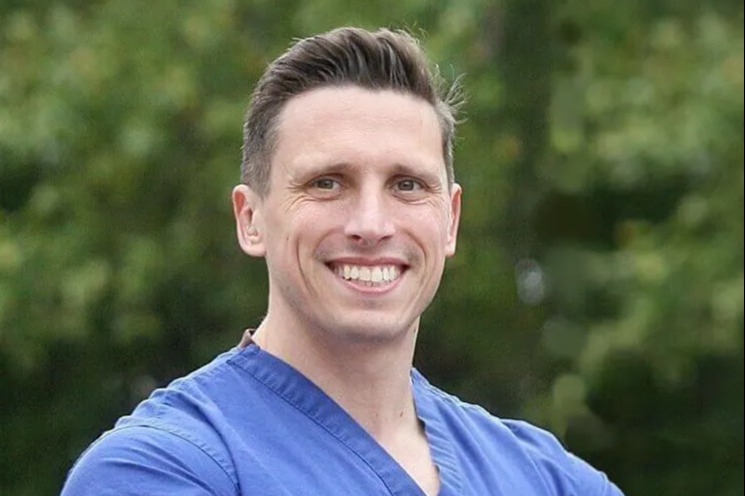 The star said he had broken down in tears when doctors informed him he had had a TIA.

After several days of undergoing tests at a specialist stroke unit at the Royal London Hospital, medics had determined the actor had a hole in his heart which had caused the blood clot to travel to his brain, triggering the stroke.

What are the warning signs and symptoms?

Like those associated with a stroke, signs and symptoms include a disturbance to speech and eyes, and numbness or weakness in the face, arms and legs.

Using the word FAST can help remember the main symptoms.

The face may drop on one side, which can result in the person being unable to smile.

The person might not be able to lift their arms, or hold them up due to weakness or numbness.

Speech may be slurred or the person may not be able to talk at all, despite appearing conscious.

If you see or suspect any of these signs, call 999 immediately.

What should you do if you suspect a transient ischaemic attack?

The NHS say a TIA doesn't last as long as a stroke, with effects lasting for minutes or hours, and usually resolving within a day.

However, they are a warning sign that another one may follow and according to the NHS, having a TIA means you're at high risk of having a full, life-threatening stroke in the near future.

What causes a TIA?

Several things can increase your risk of a TIA stroke.

These include: smoking, having high blood pressure; being obese; having high cholesterol; regularly drinking an excessive amount of alcohol; having atrial fibrillation (which is an irregular heartbeat) and having diabetes.