Before Ashanti receives the ‘Lady of Soul’ award at the 2021 Soul Train Awards, the singer spoke to HollywoodLife about re-recording some of her debut music.

Taylor Swift isn’t the only one re-recording her music to get ownership of her masters! Soul legend Ashanti announced that she’s going to re-record her 2002 self-titled debut album in a September 28 interview with The Tamron Hall Show. The “Foolish” singer revealed to HollywoodLife that there might be some previously unheard tunes coming in an EXCLUSIVE interview with her before she receives the “Lady of Soul” award at the Soul Train Awards on Saturday November 20. 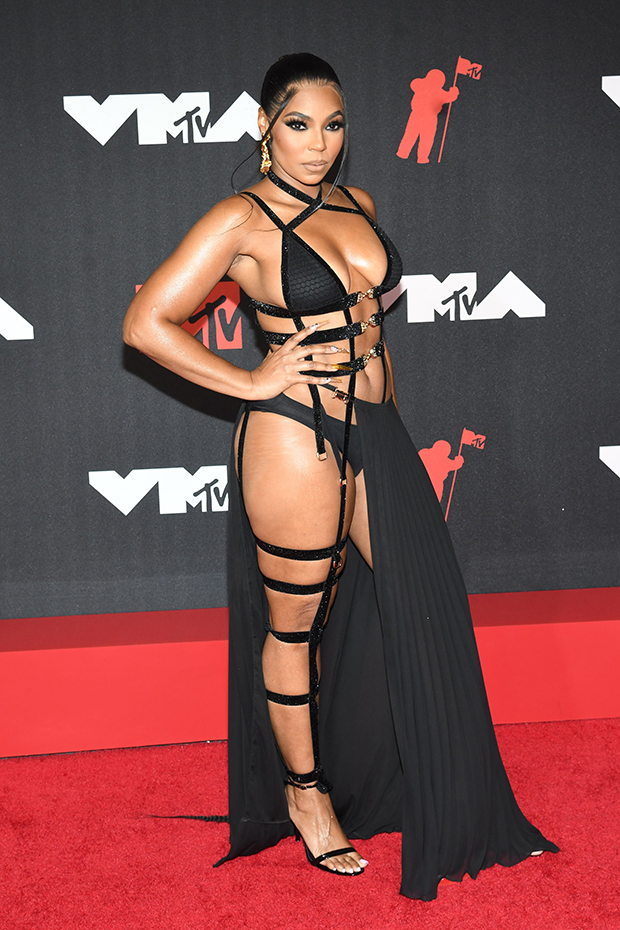 Ashanti, 41, admitted that she hadn’t decided if her re-recording will be a comprehensive project with music that hadn’t been released when she initially dropped her debut, but she did say that she has plenty that people haven’t heard. “My fans and I used to say I have like 65 records in my laptop,” she told HollywoodLife. “They used to be like, ‘We’re gonna break into the house and steal the laptop’. So I definitely have some records that I’m that I’m going to think about.”

So many people have become aware of artists working to regain control of their masters through Taylor’s recent project, which included re-releasing her 2012 album as Red (Taylor’s Version). Ashanti said that the “All Too Well” singer’s work for women in the industry deserves to be celebrated. “I’m so proud of her. I’m so happy that she stood up as a woman in music to demand and do what’s right,” she said. “I commend her so much. I think it’s amazing. And I’m so glad that we all supported her. You know, I think it’s beautiful.” 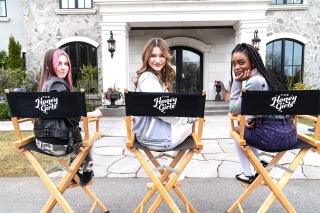 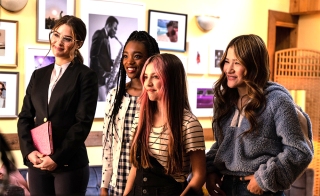 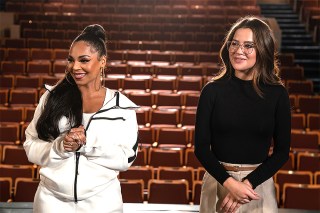 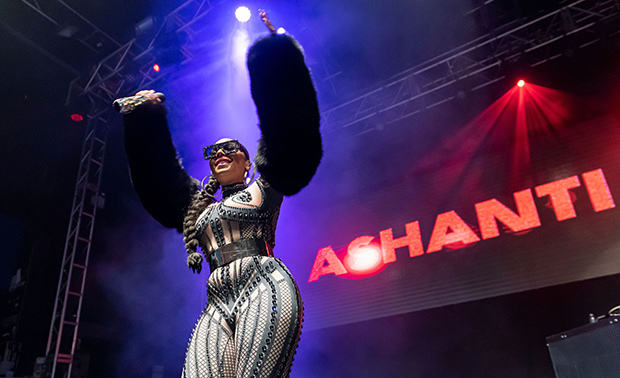 Included in the re-recording is her debut single “Foolish,” which the singer also admitted has grown in the two decades since she first released it. “A classic record, a record that is heartfelt, is something that’s timeless, and it transcends through cultures,” she said. “I’m just super, super humbled and grateful that I was able to write a record that people can really relate to.” She noted that friends of hers now tell that the album “just hits different now that we really understand the words.”

Other than re-recording her debut album, Ashanti also told HL what a great honor it was to receive the “Lady of Soul” award. “I’m just very grateful. Soul Train is just such a staple in our culture,” she said. “To be aligned with some of the icons and the legends is surreal.”