‘Bachelorette’ Katie Thurston chops off her hair: ‘Ready for something new’

Katie Thurston and John Hersey have broken up after less than one year of dating.

The former Bachelorette, 31, revealed the split news with a brief Instagram Story statement on Monday.

“No we aren’t together,” the “Bachelor” alum wrote.

In a post of his own, the 28-year-old bartender confirmed that he and Thurston are “no longer dating.”

Hersey explained, “This decision was not made lightly, and it was obviously not an easy one to make. I appreciate every one of you that has supported us throughout this journey. We could not (and would not) be here without you.”

The former couple met on season 17 of the ABC show, but Thurston sent the California native home in the second week of filming. 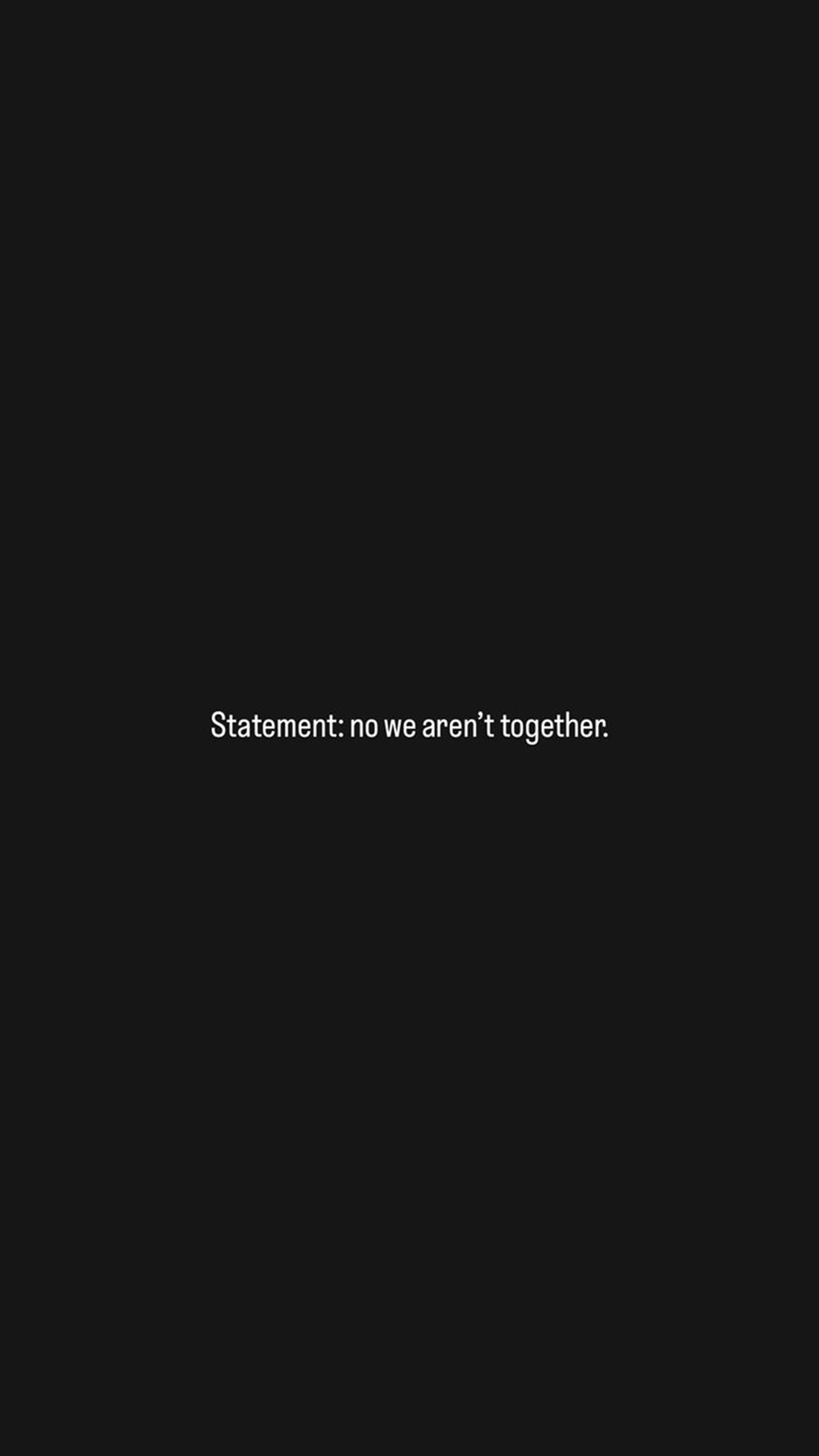 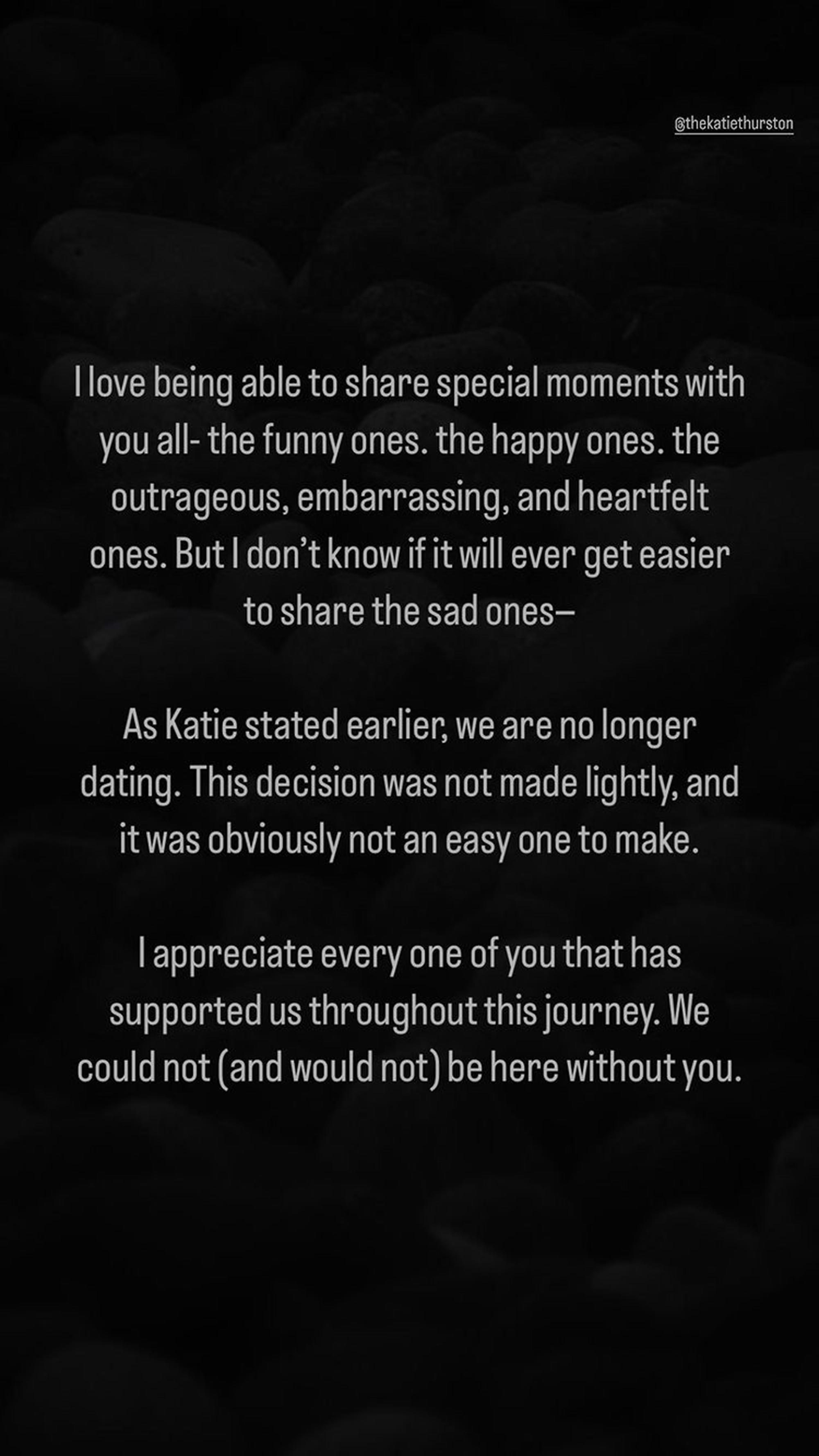