Hadid rejoined Victoria’s Secret in early December, becoming the newest face of its star-studded VS Collective — which also includes Priyanka Chopra, Hailey Baldwin, Naomi Osaka and Megan Rapinoe, along with Akech and Elsesser.

“What magnetized me to coming back was them coming to me and really proving to me that, behind the scenes, Victoria’s Secret has changed so drastically,” Hadid told Marie Claire at the time of her “very complicated” decision. 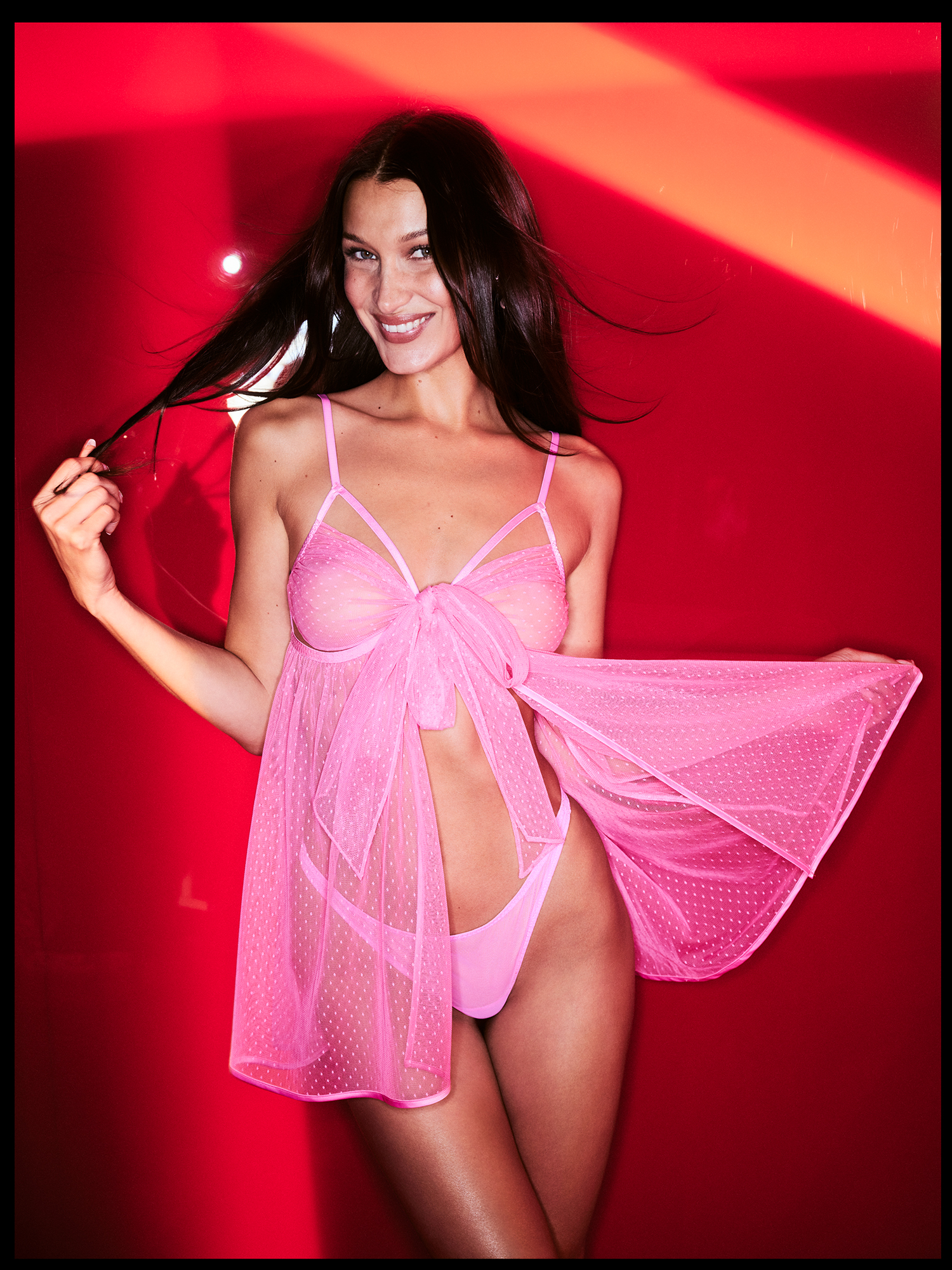 Bella Hadid announced she was working with VS again in December 2021. 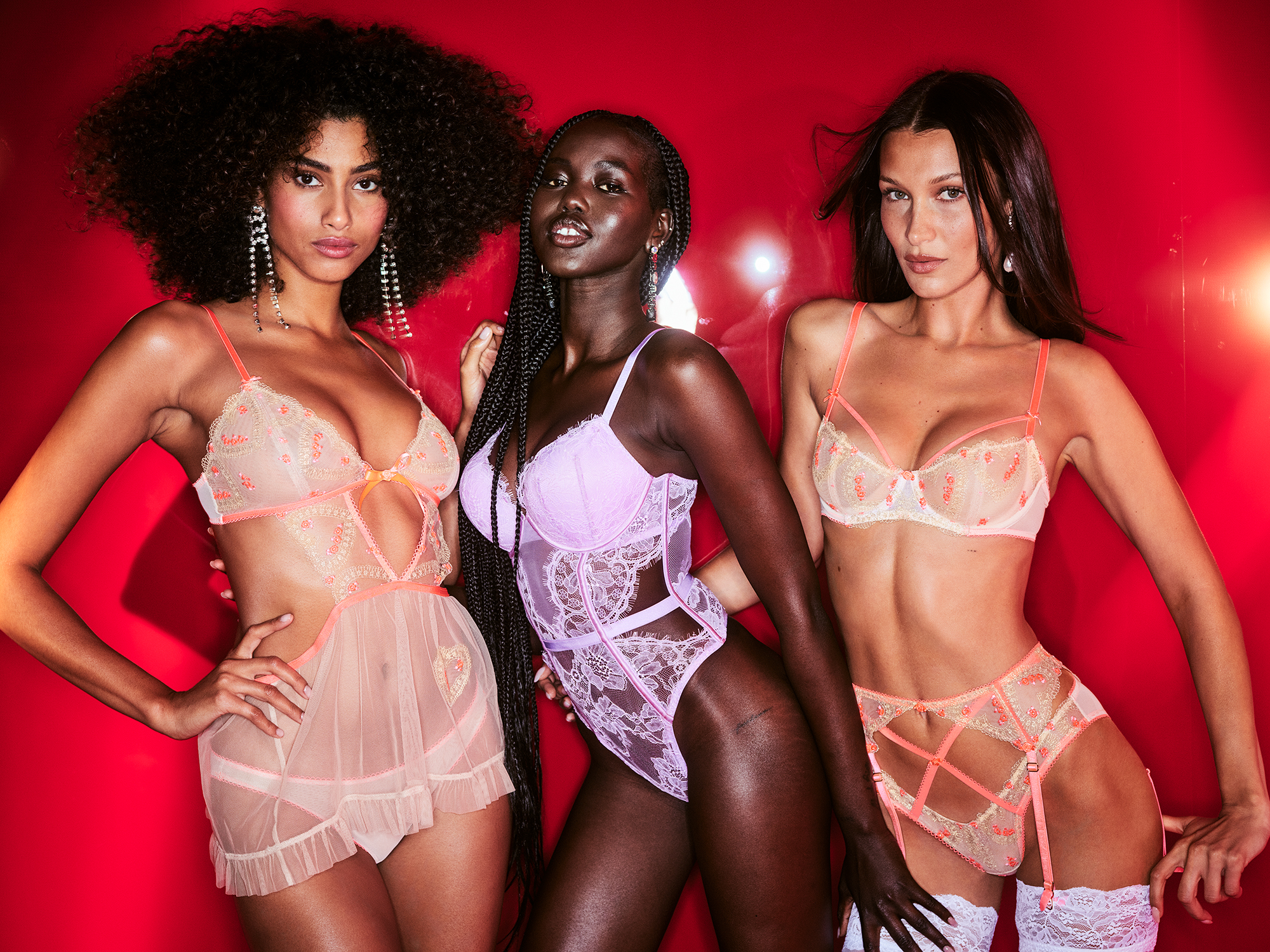 Adut Akech (center) is also a member of the VS Collective. 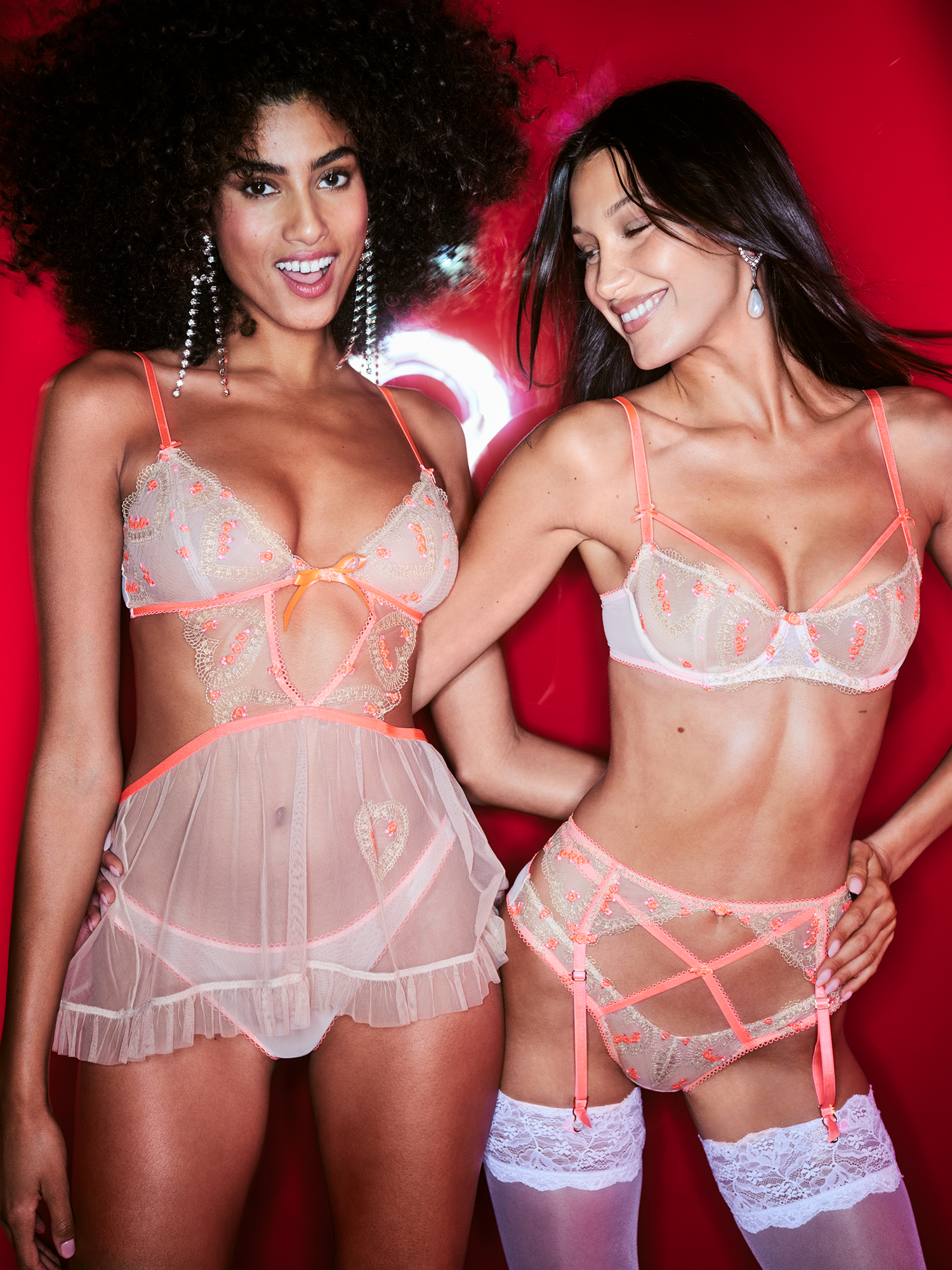 Hadid told Marie Claire that the brand has “changed so drastically” in the past couple of years.