Bethenny Frankel from The Real Housewives of New York City and The Big Shot with Bethenny got angry and then blocked Twitter parody account Donn Gunvalson, thinking that Vicki Gunvalson’s ex-husband Donn pointed out her new Forever Young wine brand had been on the market for years.

The problem is that the real Donn Gunvalson had nothing to do with the snark. But Frankel didn’t realize it until a fan notified her. “Well then I apologize to the real Don buy @vgunvalson is probably giggling,” she replied. “Glass half full- that’s the story. But these clowns live in someone else’s identity? What a loser… that tweet of mine was from a parody account also.” 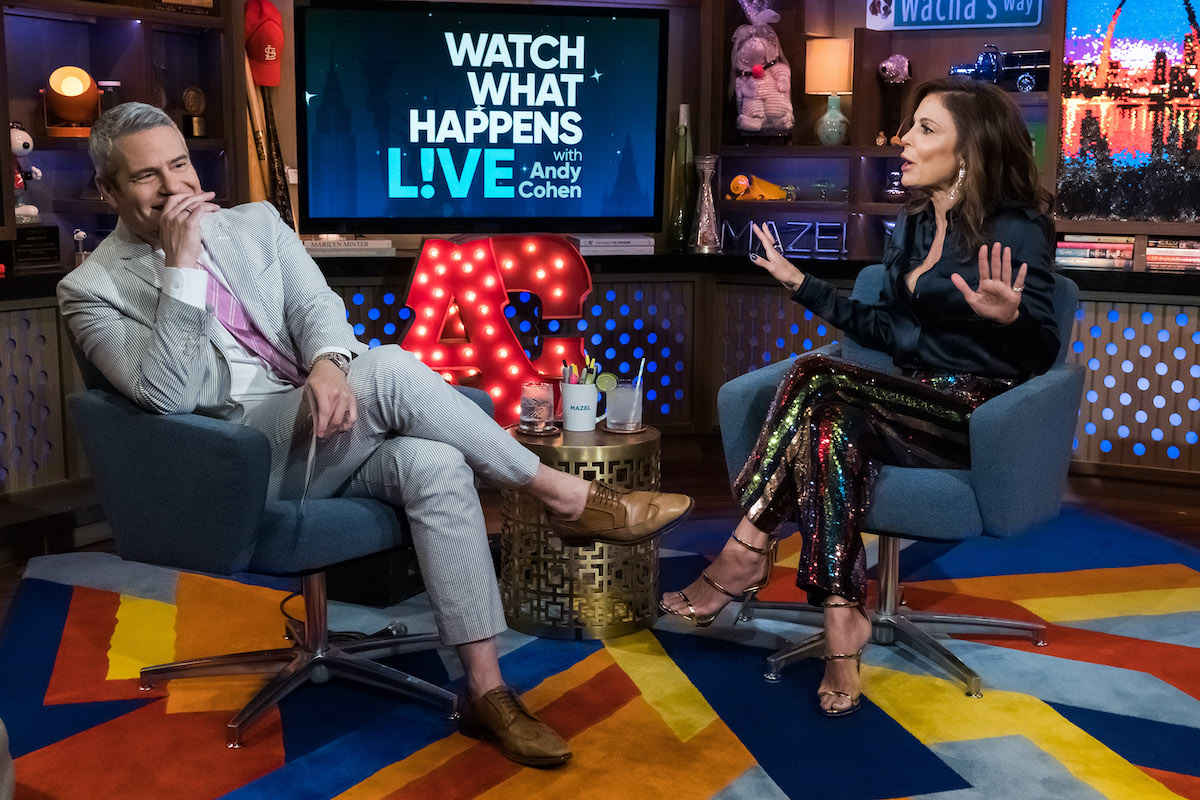 Fans also noticed that Frankel not only snapped back at the fake Donn, podcaster Jordan Ross Meyers, but that she also tagged Vicki Gunvalson. She admitted she thought the account was the real Donn. “[100%] I thought it was real so I was getting her back. Now I can have dress rehearsal fights with fake people,” she wrote. “Well that’s how that would have gone down.”

Frankel also tweeted a screenshot showing she blocked the parody account too. And then she wondered why Vicki Gunvalson’s ex-husband was used for a parody account in the first place. “Not for nothing, why would someone choose him as a fake account? I want to be fake Kate Beckinsale…if you’re going to cheat, cheat up,” she wrote, seemingly throwing some shade at the real Donn Gunvalson.

But she then publicly apologized to the real Donn Gunvalson in another tweet. “There was another OC husband who publicly got in the mix a lot & I think I confused this guy with him. I owe #therealdon a socially distanced hug & an apology…”

Meanwhile, Meyers (fake Donn) was having a fabulous time with the drama. Meyers retweeted a few comments from social media about the “Bethenny block” and added humorous context. This included a shameless plug for his podcast. “If you like how much Bethenny hates me, you’re going to love my podcast,” Meyers tweeted along with a link to the Pretty Corrupt podcast.

Meyers added, “Bethenny hates me and I’m ok with that.” And he remained on a hilarious roll well into the evening. “Bethenny is not invited to the river house this weekend,” Meyers tweeted along with a Kelly Bensimon giphy. At some point during the late-night social media brawl, Meyers had to hang it up for the night. “I love you all, but I need my beauty sleep,” he tweeted.

The exchange went viral and Meyers added a cherry to the sundae the next day. “Looking forward to my Skinny Gunvalson Margarita tonight,” he tweeted. Unfortunately, Frankel blocked the fake Donn so she was unable to see the comedy gold oozing from the account. But Meyers likely picked up more fans and followers. One person summed up the drama. “Today is a big win for you!” the person tweeted to Meyers. “And we have been enjoying every moment of it.”