Home » Lifestyle » Better…not younger: How to look hot with an unsightly cold!

Hannah Betts’s Better…not younger: How to look hot with an unsightly cold!

So, I’ve got a cold. Not just any old cold, but the bubonic cold that everyone and their dog seems to have now that we’re all back in circulation.

You’ve probably got it yourself. Or maybe you’ll be unlucky enough to catch the nuclear-level flu we’ve been promised this winter. Or, heaven forfend, become a late Covid adopter. Either way, it looks like we’ll all be thoroughly germ-tastic between now and spring.

This sort of stuff is so much worse in middle age. I used to think I looked pretty rum with a cold, back in my salad days. Pah!

Of late, a mild bug can lead friends to inquire whether I’m terminally ill. And, yet, there are steps one can take to continue to pass as human.

A spot-cum-boil will often be the first sign of doom, for which you’ll need Clean & Clear Advantage Rapid Gel (£2.99, boots.com). 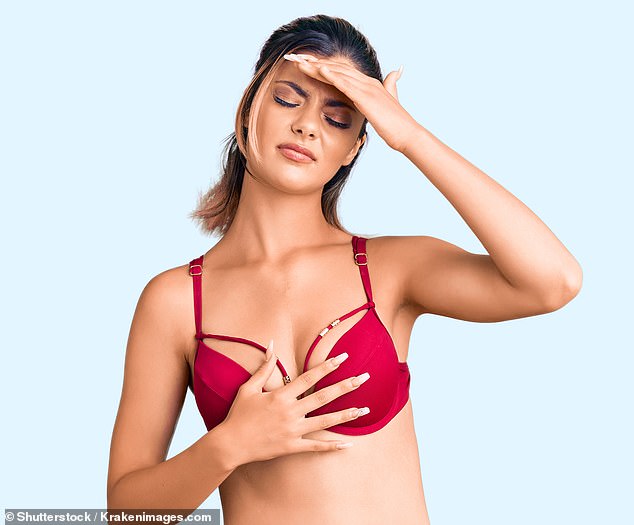 Hannah Betts shared her advice for maintaining your appearance while unwell, as colds, flus and covid circulate throughout winter (file image)

Then, before you take to your bed, remove every last scrap of slap with a seriously cosseting cleanser such as Shiseido’s new Waso Shikulime Gel-to-Oil Cleanser (£23, shiseido.co.uk).

I have a glamorous friend who treats even the mildest malady as an opportunity to order a pot of Creme de la Mer, the ultra-rich moisturiser that is a byword for ritz (£68 for 15ml, cultbeauty.co.uk).

I get this: it’s great for parched skin and scarring. But I’d be too worried about turning my cherished pot into a battleground for germ warfare.

Rather, I slather on Trilogy’s cult Aromatic Certified Organic Rosehip Oil (£34.50, trilogy products.co.uk). I have used it to calm babies’ eczema, my (rather large baby) brother’s psoriasis and my tissue-ravaged nose and lips.

My latest fixation is Tiger Balm White Ointment (£7, amazon.co.uk), which I became addicted to pre-fever as a sleep aid. I basted my forehead, neck, jaw and stomach in the stuff, and it really did the trick.

Now I’m germy, I’m also placing a little under my nostrils to help me breathe more easily. The white balm, with its blend of camphor, menthol, cajuput and clove oil, is less burny than the red version, but I wouldn’t recommend this if your nose is rubbed raw. One friend told me I smelt of Estee Lauder’s Youth Dew perfume, and there is a certain aromatic similarity.

Science types scoff at my addiction to Dr Bronner’s Lavender Hand Sanitiser (£16.50 for three, amazon.co.uk), telling me that, as it doesn’t contain 70 per cent alcohol, it is useless.

In fact, the World Health Organisation advocates a minimum of 60 per cent alcohol, and Dr Bronner’s is 62 per cent.

As it is fragrant and non-drying, I use it constantly — to refresh my mask, on nose-blowing hands and after gripping a handrail on the bus.

When you’re well enough to make yourself a cup of tea, you’re ready for a bath. I like pouring clove oil, such as Nikura Clove Bud Essential Oil (£8.99 for 50ml, amazon.co.uk), into mine, as I’m happy to smell like a sore gum. 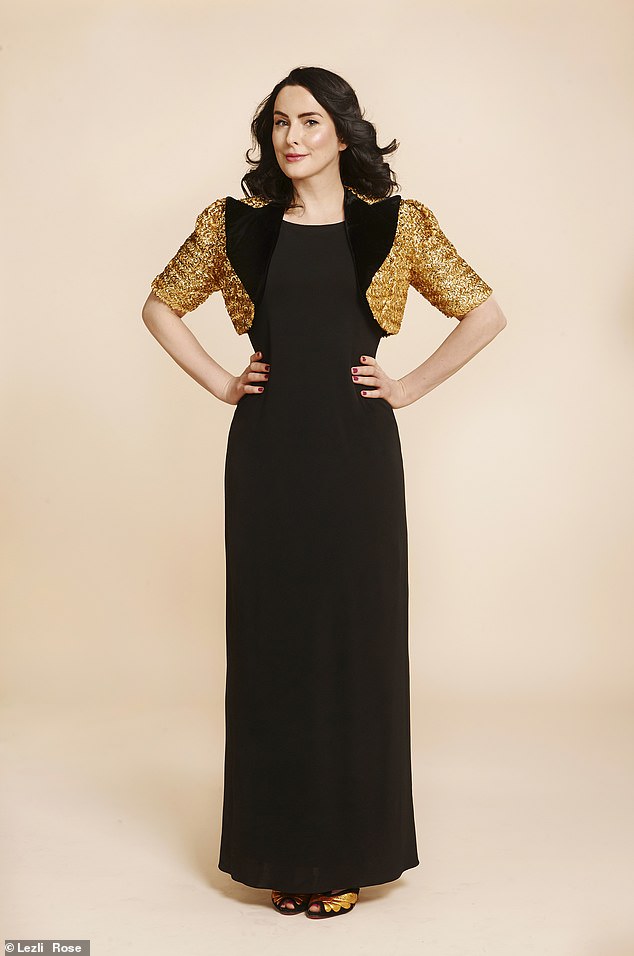 Hanna Betts (pictured) said she uses Willowberry’s Indulgent Hand & Body Lotion, when the skin on her body erupts while rundown

I find the skin on my body erupts when I’m rundown, meaning a single mozzie bite becomes a bruised and inflamed set of hives. Willowberry’s Indulgent Hand & Body Lotion is the answer (£29.99, willowberry.co.uk, from October 6).

Once ready to emerge, slather on face oil, moisturiser and a light base. Sisley’s supernaturally glowy Phyto-Teint Nude (£68, sisley-paris.co.uk, from Friday) may be expensive, but it makes you gleam with health.

Then smother your mouth in balm. With contagion in mind, I prefer to use a tiny tin of Vaseline (£1.95, boots.com) that I can bin once de-plagued. That day cannot come soon enough.

RACE YOU TO IT! 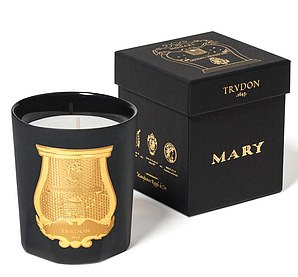 MY ICON OF THE WEEK 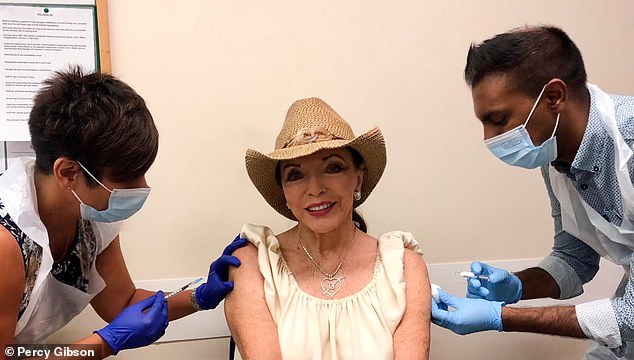 Joan Collins (pictured) maintains her appearance by avoiding the sun, exercising as well as living off salmon and avocados

Dame Joan has been photographed receiving her Covid booster in one arm and her flu jab in the other. The ageless icon avoids the sun, exercises, dons the odd wig and lives off salmon, avocados and the odd glass of fizz to maintain her appearance. She rolls her eyes when thirtysomethings declare that they hope they look as good at her age, scoffing: ‘Many don’t look as good now.’ Damn right. 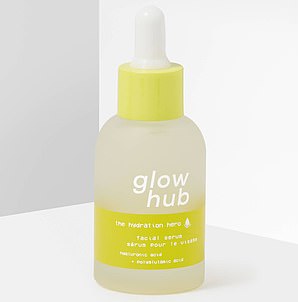 It only launched just over a year ago, but British cruelty-free skincare brand Glow Hub is already a Gen Z favourite.

Still I can recommend its Facial Serums to a midlife audience, too.

They’re simple, targeted, and one can swap them around and layer them without causing a chemical meltdown.

I’m loving The Barrier Builder, a soothing and strengthening serum, and The Glow Giver, with brightening lactic and glycolic acid. There’s also The Scar Slayer (for post-pimple redness) and The Hydration Hero (think hyaluronic acid). 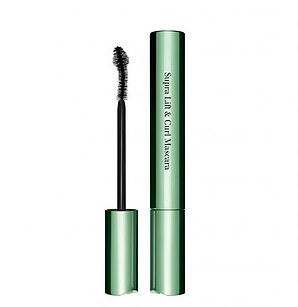 Seek out Clarins’s new smash hit for a beautifully eye-opening and volumising effect. 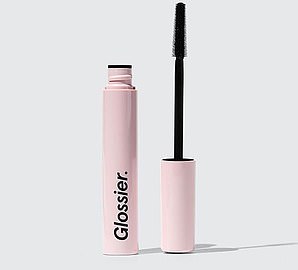 This gives you a ‘baby extensions’ look that is less ‘your mascara looks good’, more ‘your lashes look great’. 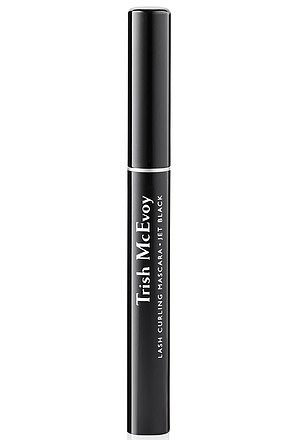 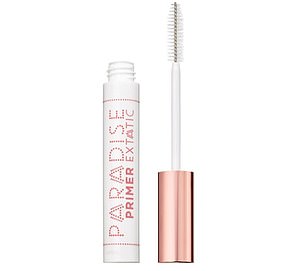 This undercoat adds fullness to your mascara — women swear by it post-chemo. 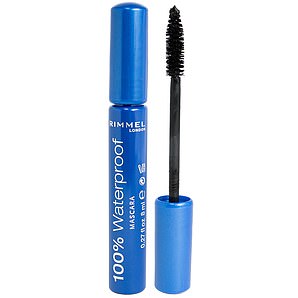 The peanut brush lends volume to every lash and it stays put in a deluge.