EXCLUSIVE: Bob Dylan is seen in public for the first time in a DECADE while running errands in LA – just days before the folk legend’s 80th birthday 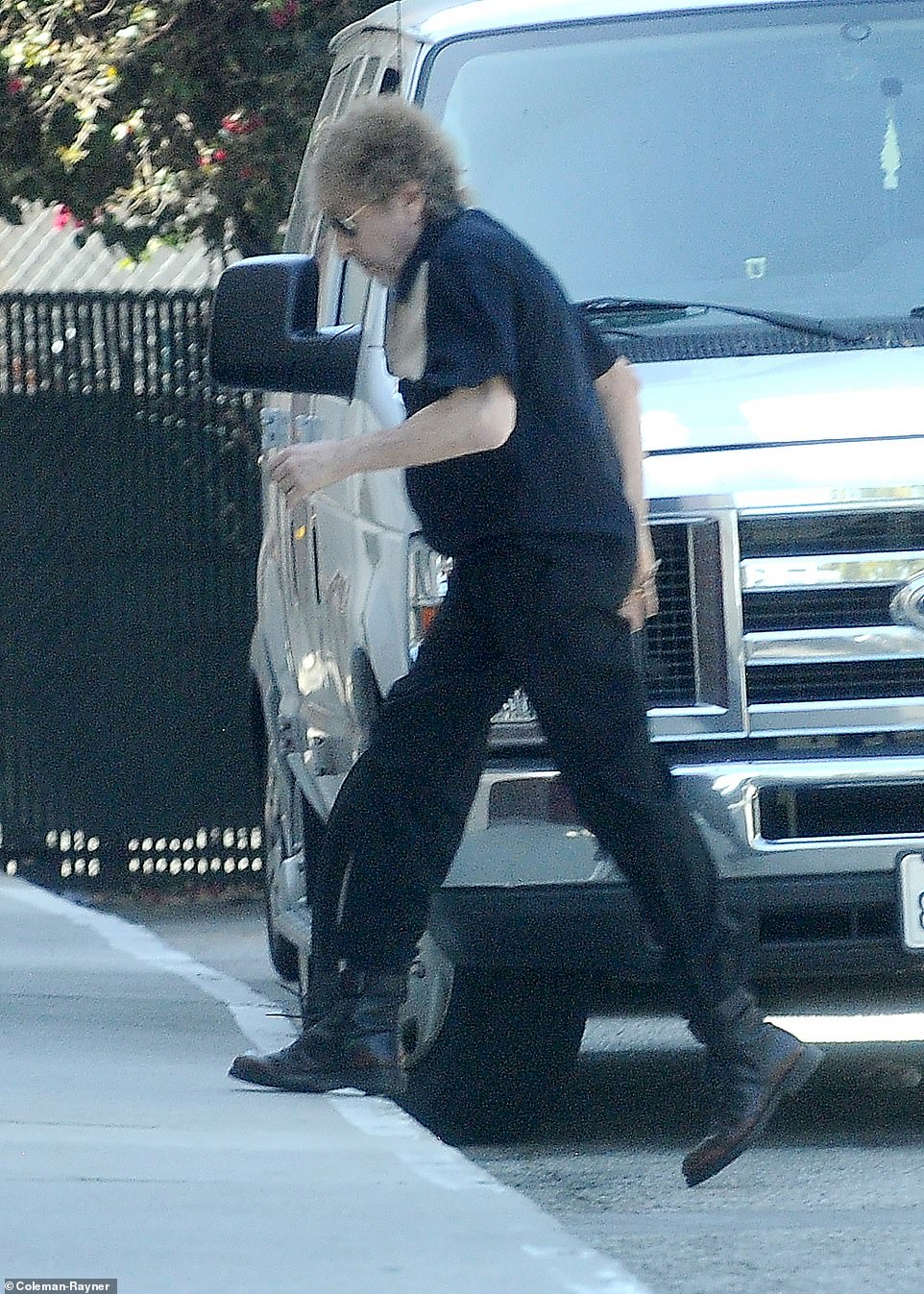 Legendary folk singer Bob Dylan was spotted out and about in Los Angeles for the first time in a decade. The reclusive pop culture icon and Nobel Prize winner – who turns 80 next Monday – was seen in exclusive photos obtained by DailyMail.com running errands around Santa Monica in his typically low-key fashion last Thursday. 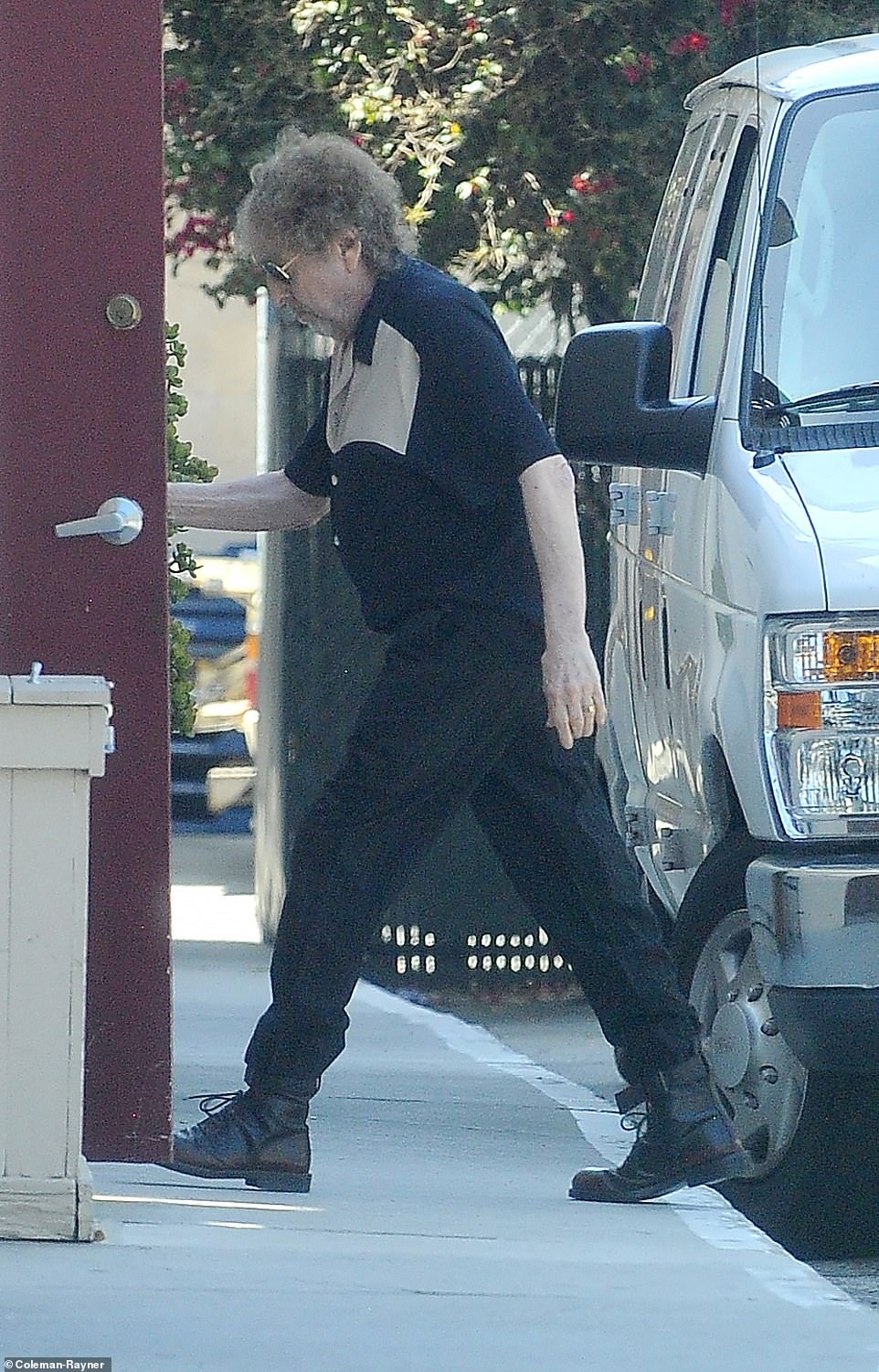 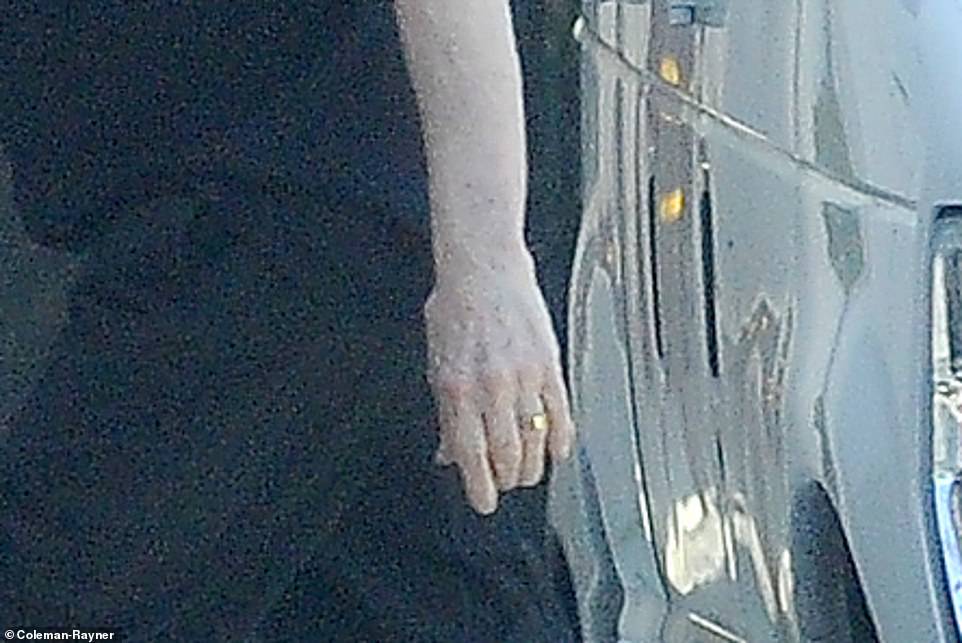 He was wearing what appeared to be a wedding ring, despite supposedly being single following his divorce from second wife Carolyn Dennis in 1992. In 2014, tabloid reports claimed the father-of-six had split with a third wife named Darlene Springs after a brief marriage that the singer never acknowledged or confirmed. 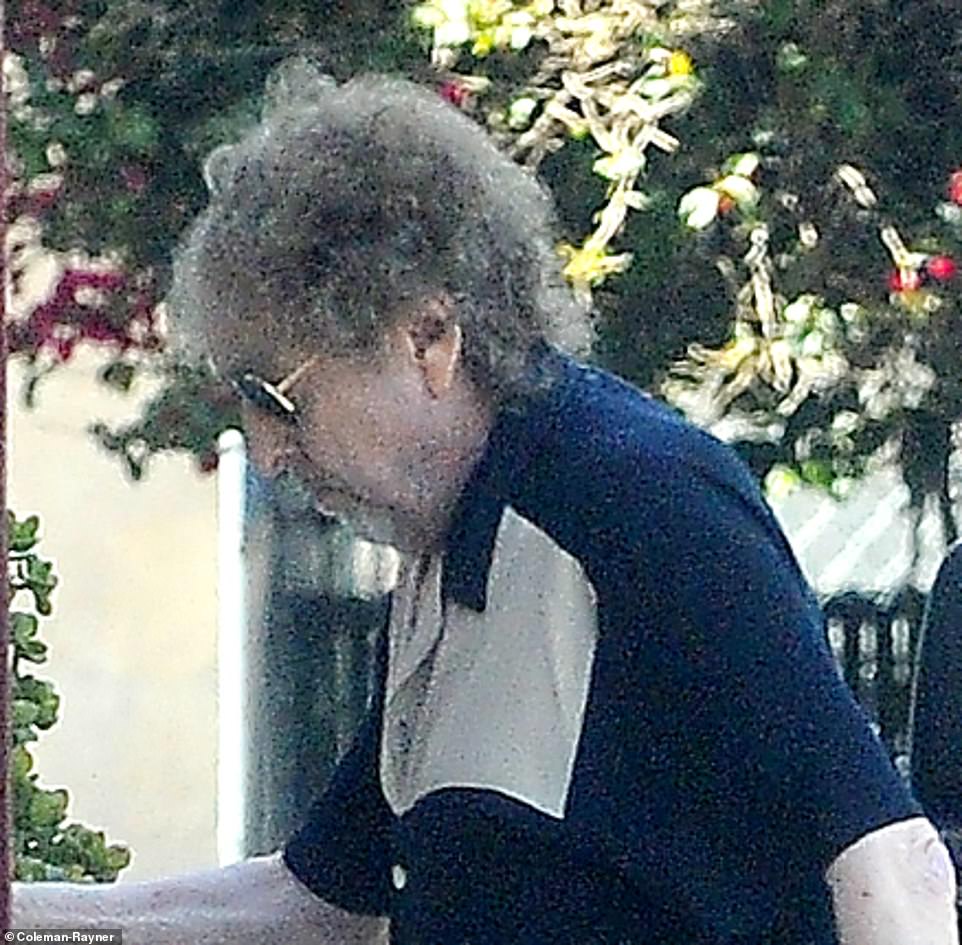 Despite being considered one of the greatest songwriters of all time, with a reported worth of over $200million, Dylan is notoriously elusive and private about his personal life. He has been quarantining in Los Angeles after his 14-day tour in Japan was canceled last March due to the COVID-19 pandemic. 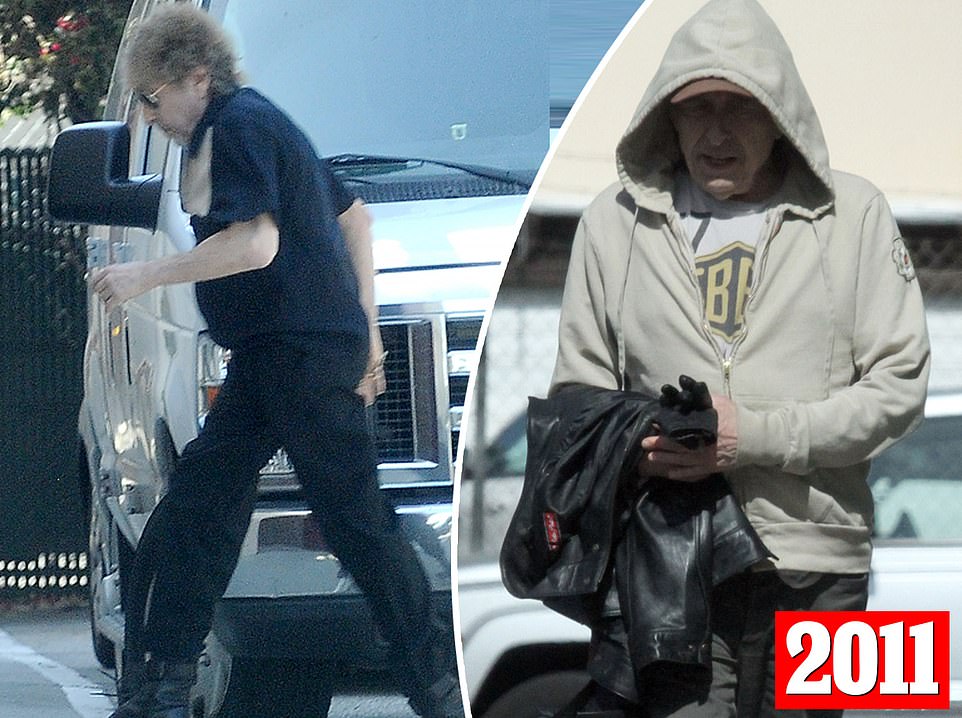 Prior to Thursday’s outing, Dylan had not been photographed out in LA since March 2011 – when he was seen visiting a local synagogue, pictured right. 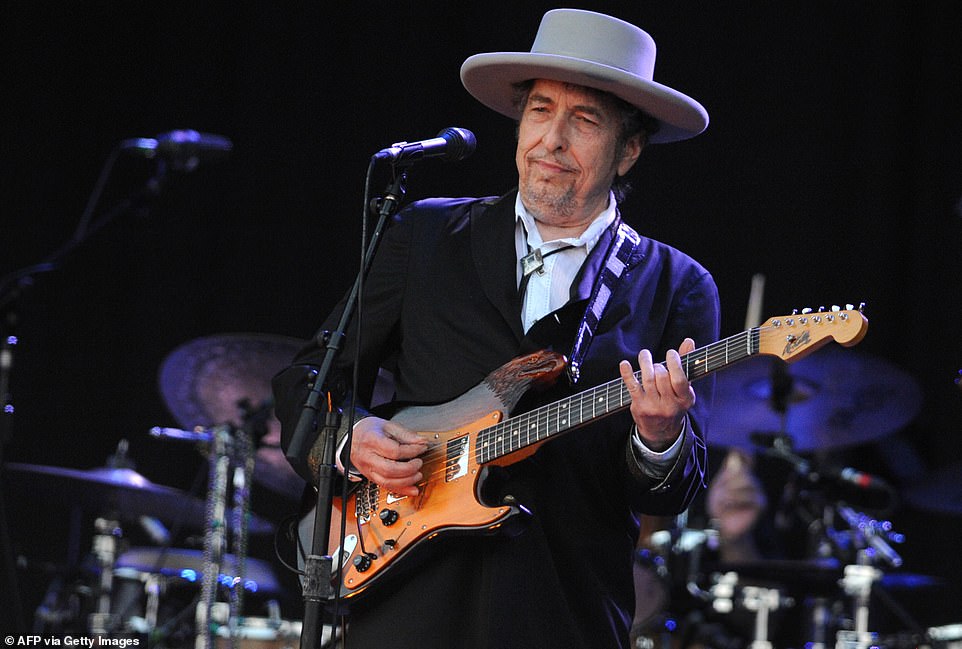 Dylan has sold more than 125 million records globally. He was awarded the Nobel Prize for Literature in 2016, the first songwriter to receive such a distinction. 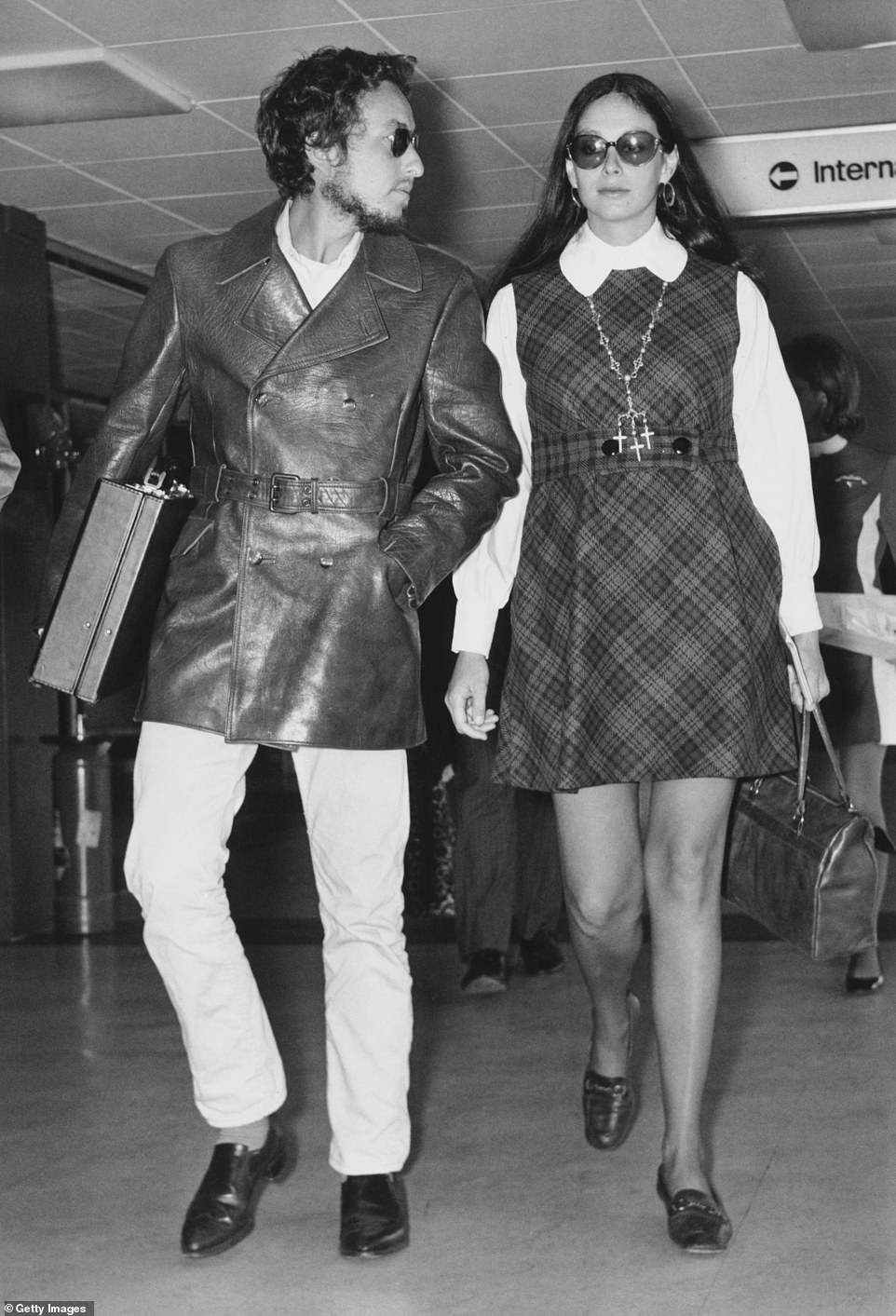 Dylan has been married twice, with both marriages ending in divorce. He was married to first wife Sara Lownds from 1965 to 1977. 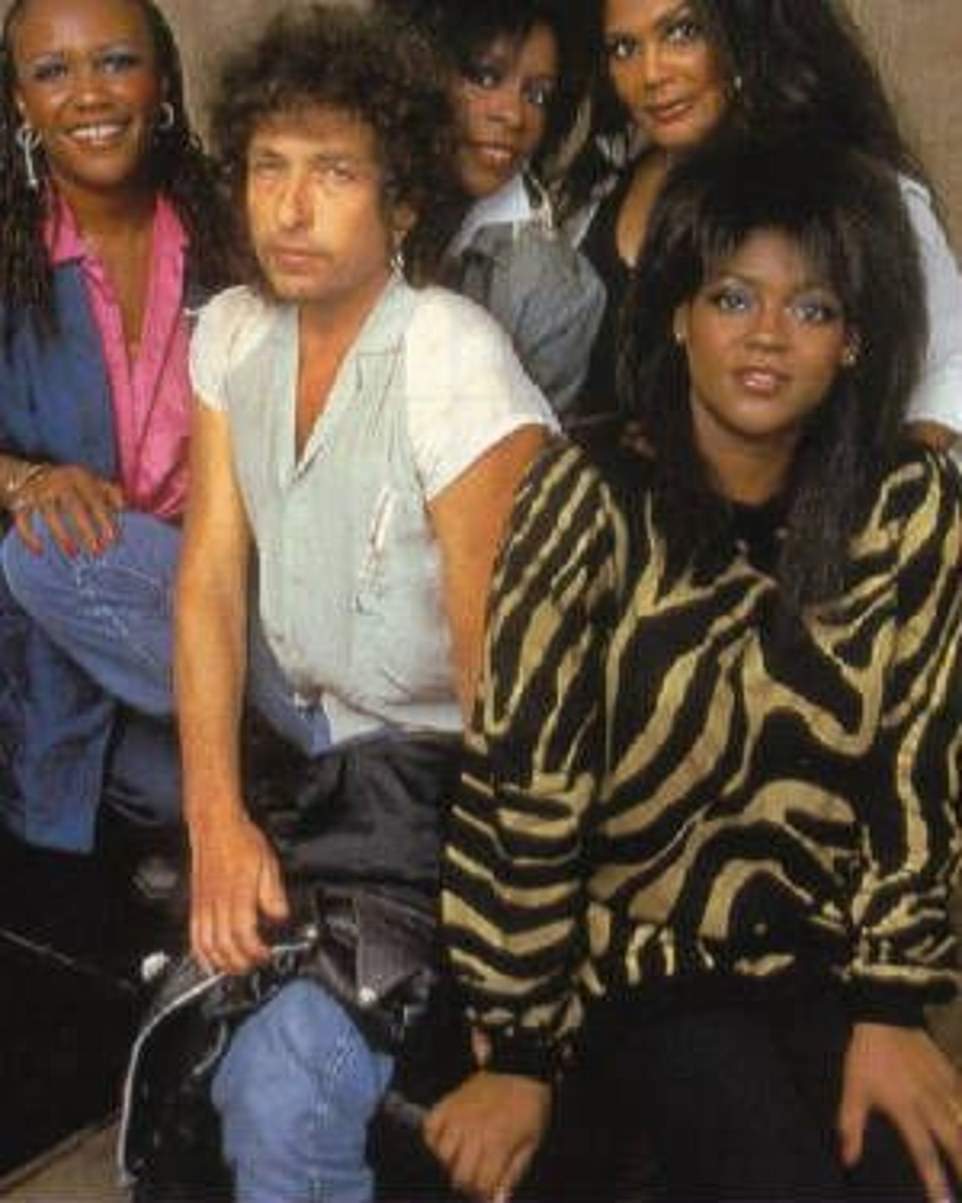 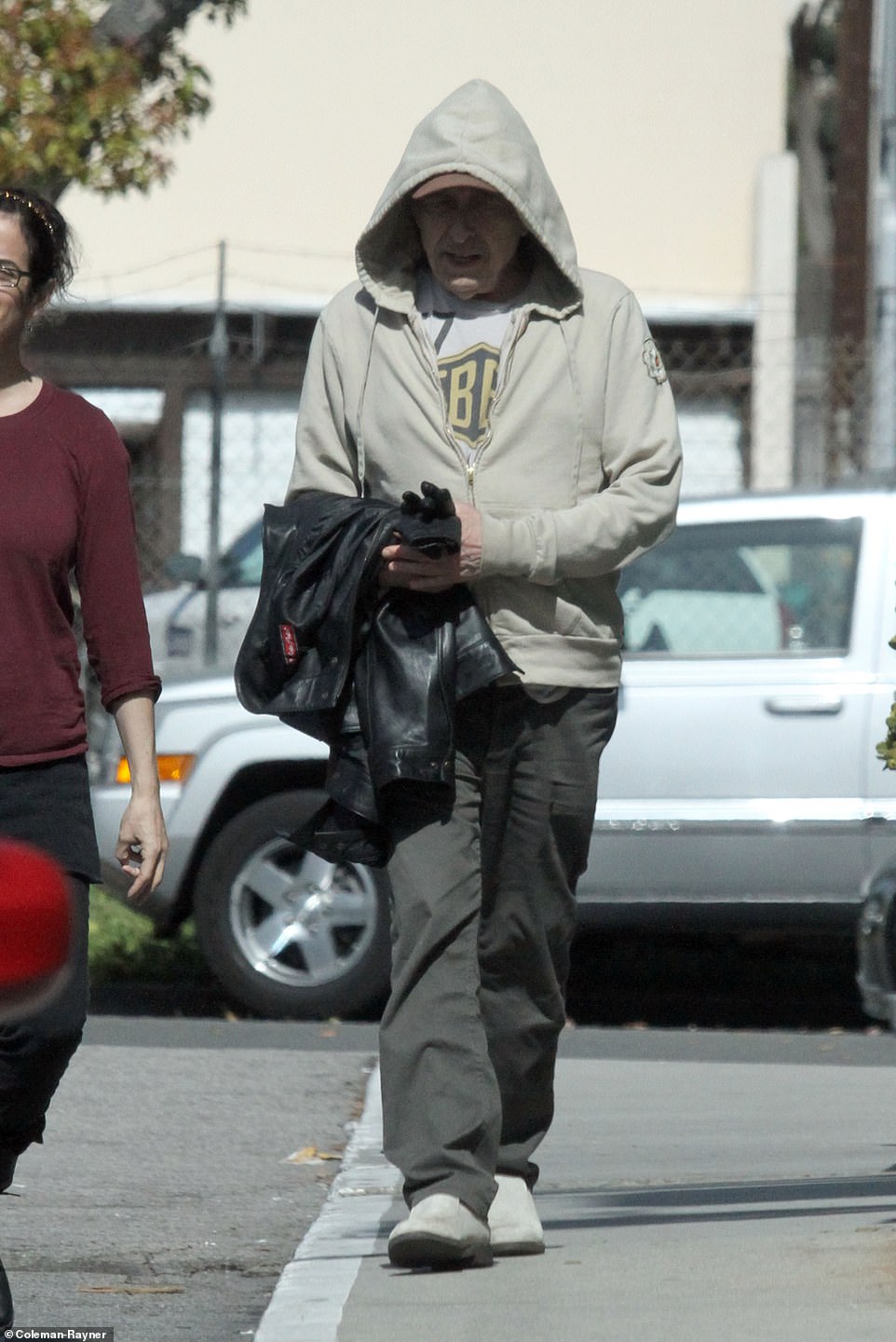 In December Dylan was reported to have sold his entire catalog of songs to Universal Music Publishing Group in a deal estimated to be worth $300million. 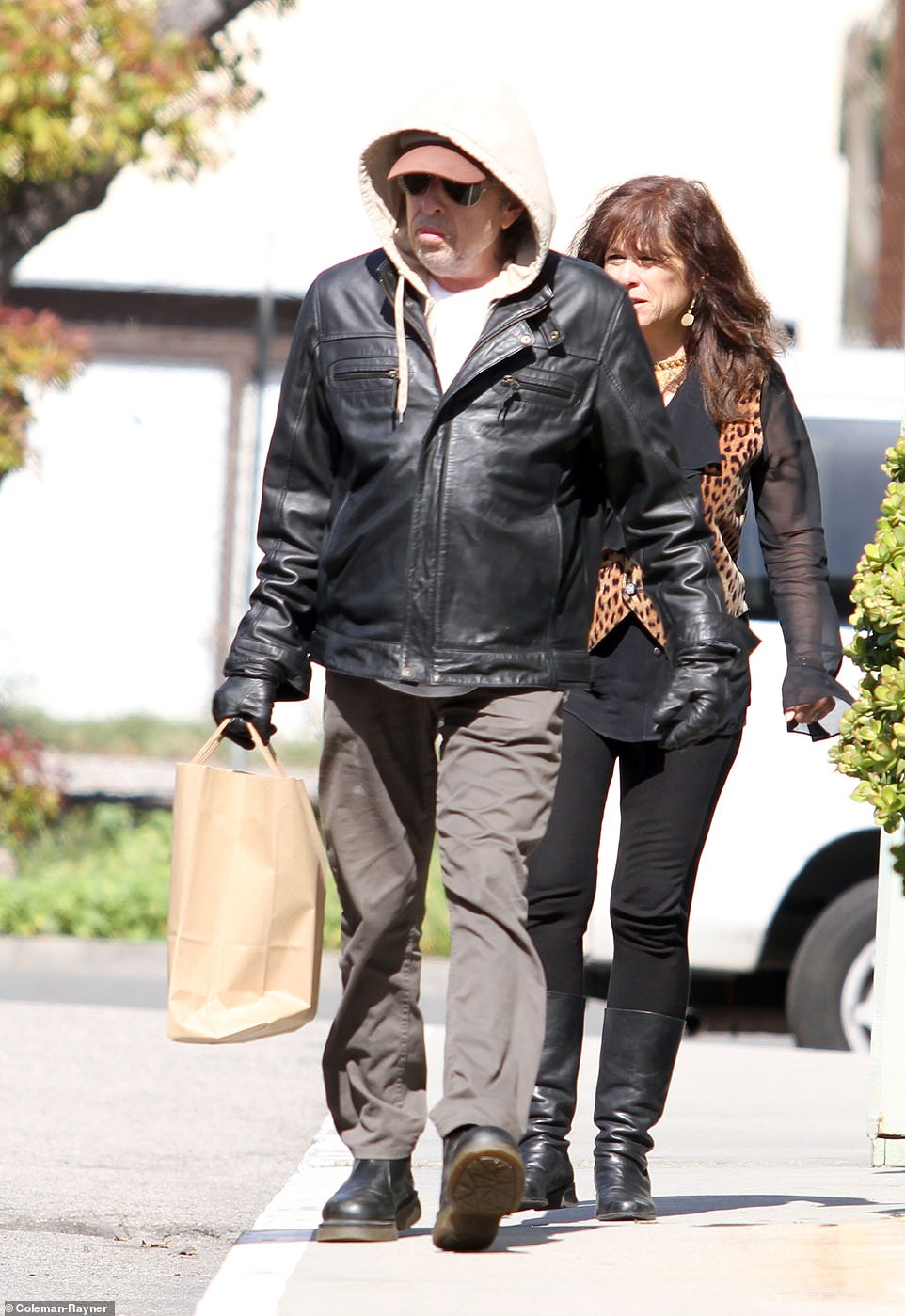 The collection spans six decades and contains 600 song copyrights including ‘Blowin’ In The Wind,’ ‘The Times They Are a-Changin’,’ ‘Knockin’ On Heaven’s Door,’ and ‘Tangled Up In Blue.’ Dylan follows Stevie Nicks who sold part of her songwriting catalog for a reported $80million to Primary Wave Music earlier that month. His songs have been recorded more than 6,000 times, by various artists from dozens of countries, cultures and music genres, including the Jimi Hendrix version of ‘All Along The Watchtower.’ 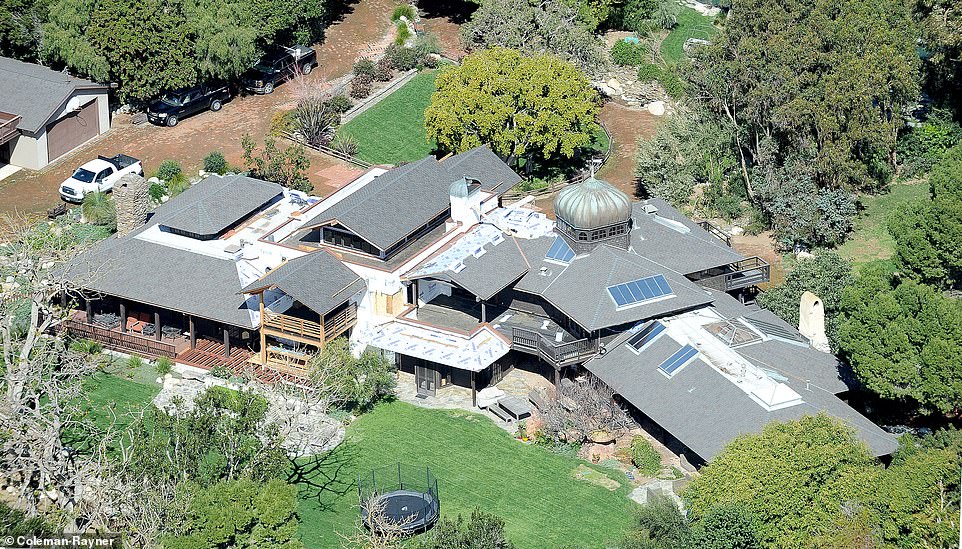 Dylan is believed to spend most of his time in Malibu. The songwriter bought a sprawling estate in 1979 for $105,000 but has extensively renovated it over the years. 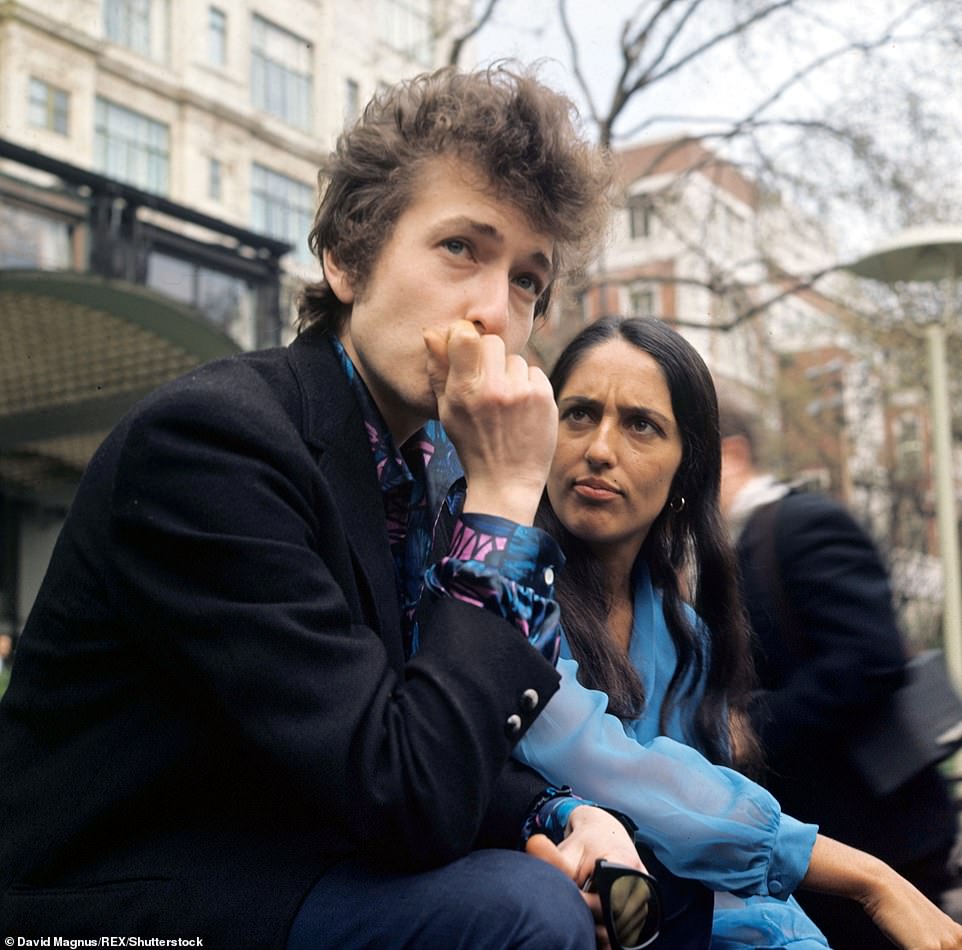 Dylan first entered the public consciousness with New York City’s Greenwich Village folk scene during the early 1960s. When he brought an electric guitar on stage in 1965, he split the music community in what was considered a radical departure for an artist. Dylan then produced three albums back to back in just over a year that are changed the course of rock ‘n’ roll that decade, starting with ‘Bringing It All Back Home.’ Pictured: Dylan with former girlfriend and fellow singer Joan Baez in 1965.