The saga continues. Weeks after Us Weekly confirmed that Angelina Jolie was successful in disqualifying the judge in her custody case, Brad Pitt is issuing a fiery response.

Court documents obtained by Us on Wednesday, September 1, outline the 57-year-old Fight Club actor’s feelings on the removal of Judge John W. Ouderkirk from his ongoing legal battle with the 46-year-old Eternals actress. In his filing, Pitt argues that the decision from the Second District Court of Appeal in California should be reviewed by the state’s highest court. 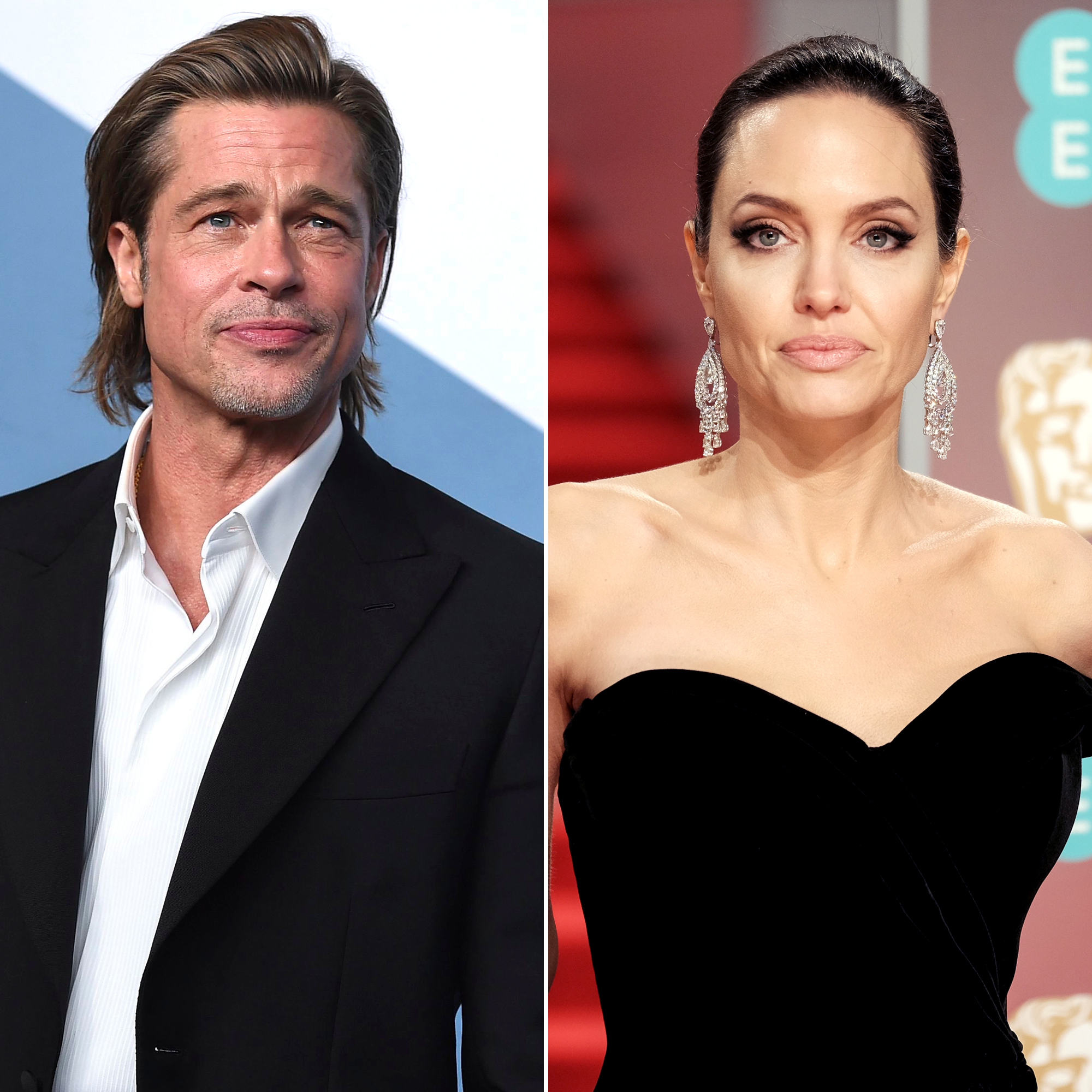 “Review is warranted to resolve whether an administrative error in failing promptly to disclose additional, immaterial matters involving counsel for a party, years after disclosing a significant history of such matters, requires disqualification,” the docs state.

Us confirmed in July that Jolie won her fight to remove Ouderkirk from the case after claiming he failed to disclose his prior relationship with Pitt. “Judge Ouderkirk is no longer involved and Angelina is grateful to seek a fair decision regarding custody for the children,” a source exclusively revealed at the time.

Pitt and his legal team, however, asserted in their response that the judge was frank about his connections to the Mr. and Mrs. Smith costars, providing multiple disclosures on the matter since January 2017. The two-time Golden Globe winner argued that the court “created a conflict” with the decision to remove Ouderkirk and “incorrectly applied” a crucial requirement to do so.

The Oklahoma native shares Maddox, 19, Pax, 17, Zahara, 16, Shiloh, 15, and twins Knox and Vivienne, 12, with Jolie, whom he wed in 2014. The pair called it quits two years after tying the knot and were officially divorced in April 2019, but have continued to battle it out in court over their kids. In May, Pitt was granted temporary custody, but removing Ouderkirk could result in the reversal of that ruling.

“After more than four years of contentious litigation, every day of which has harmed the children and their father, an important and considered custody decision will be entirely undone as a result of an administrative error that is wholly unrelated to the merits of the custody dispute itself,” Pitt’s petition claims.

On Wednesday, the Friends alum’s attorney, Theodore J. Boutrous Jr., went into more detail about the request to review the court’s decision, alleging in a statement to Us that Ouderkirk “was improperly disqualified after providing a detailed, fact-based custodial decision, following a lengthy legal process with multiple witnesses and experts.”

The Gibson Dunn partner continued, “The lower court’s ruling will reward parties who are losing child custody cases, and condone their gamesmanship, by allowing them to wait and see about the likely direction of the case before seeking the disqualification of the judge. Condoning the use of this type of strategic ‘lie in wait’ disqualification challenge will cause irreparable harm to both the children and families involved in this case, and other families in other cases, by unnecessarily prolonging the resolution of these disputes in an already overburdened court system.”

According to the lawyer, Ouderkirk’s “crafty” removal sets a precedent that will “deprive parents of irreplaceable time with their children as judges are disqualified for minor reasons in the midst of their cases.” He told Us, “The lower court’s ruling is bad for children and bad for California’s overburdened judicial system.”

Jolie initially attempted to have the judge disqualified in August 2020, but she was unsuccessful. As the legal drama continues to play out, the Hollywood stars could run up a major tab.

“Nothing is more expensive than a hotly contested custody [dispute],” Los Angeles divorce attorney Mark Vincent Kaplan told Us in July, estimating that the exes have already spent “hundreds of thousands of dollars, if not in the millions” in legal fees. “I’m sure both of these people can afford to [keep litigating] … [but Jolie’s] still got an uphill battle because now there is historical observation rather than future projection [of how the children are doing].”

With reporting by Marjorie Hernandez