Britney Spears apologizes for ‘pretending to be OK’ after conservatorship testimony

Britney Spears is getting some much-needed R&R.

The “Overprotected” singer, 39, and her boyfriend, Sam Asghari, jetted off to Hawaii following her bombshell conservatorship hearing earlier this week, a source told Page Six on Friday.

Access reported that the duo spent time on Spears’ favorite island, Maui, before heading to another location to continue their vacation.

To pass the time on their flight, the couple, who have been dating since 2016, took adorable videos with different filters and posted them to 27-year-old Asghari’s Instagram account.

Spears, meanwhile, took to her own account on Thursday to apologize to fans for “pretending to be OK” amid her conservatorship battle.

“I did it because of my pride and I was embarrassed to share what happened to me … but honestly who doesn’t want to capture [their] Instagram in a fun light!!!!” she wrote alongside a quote about fairy tales.

“Believe it or not pretending that I’m ok has actually helped … so I decided to post this quote today because by golly if you’re going through hell … I feel like Instagram has helped me have a cool outlet to share my presence … existence … and to simply feel like I matter despite what I was going through and hey it worked.” 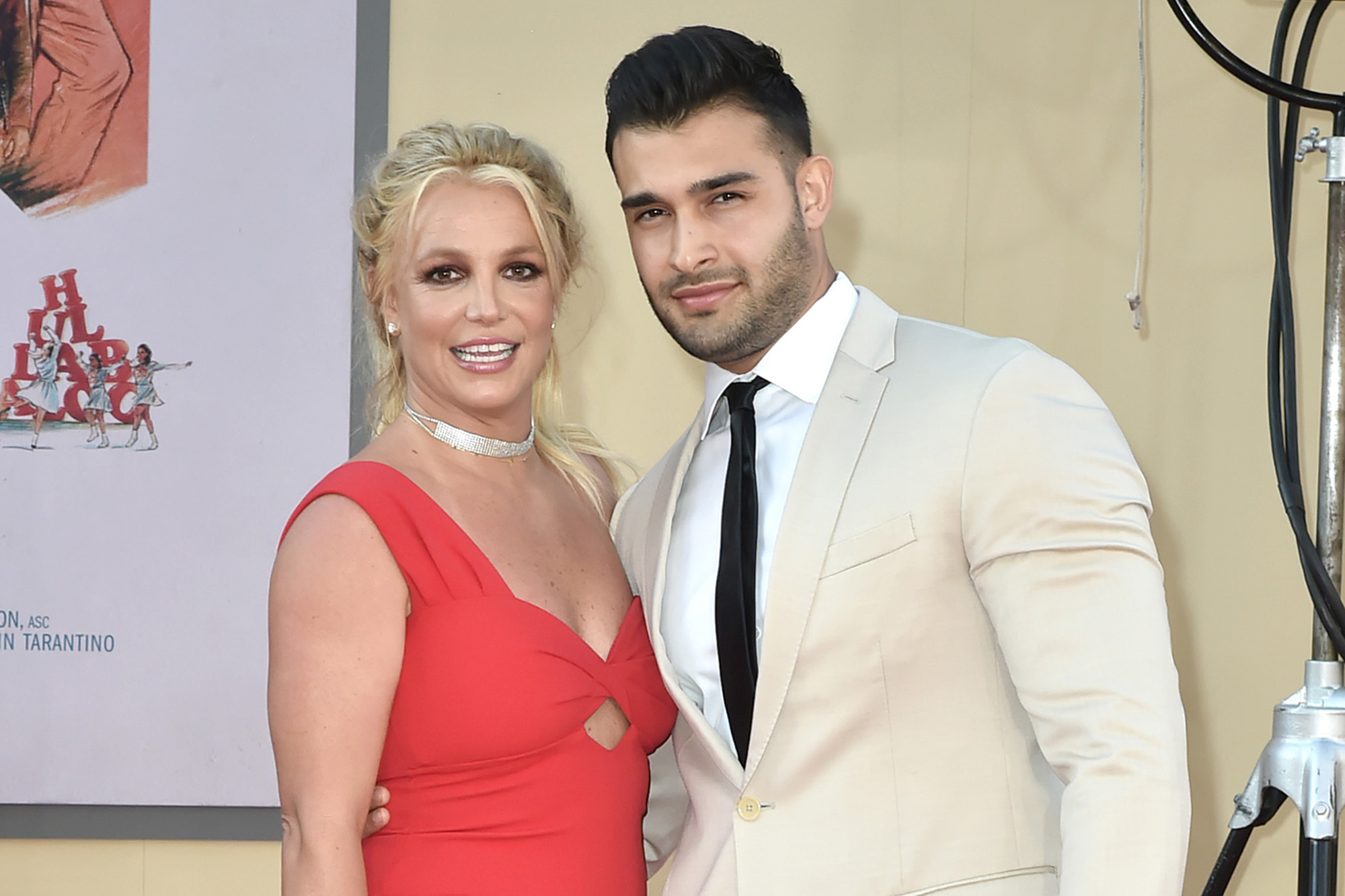 Spears broke her silence on her conservatorship on Wednesday, telling a judge that she had allegedly been drugged, forced to take birth control and work against her will — all within the past two years.

“Ma’am, my dad and anyone involved in this conservatorship, and my management — who played huge roles in punishing me when I said ‘no’ [to going on tour] — ma’am, they should be in jail,” she testified.

Spears affirmed, “I truly believe this conservatorship is abusive. It’s my wish and my dream for all of this to end.”