One Direction singer Niall Horan was “shocked and shaken” after an intruder jumped onto the balcony of his posh London penthouse then burst inside his home, according to a report Wednesday.

The burglar allegedly followed a resident into the 27-year-old pop star’s apartment building before leaping over a wall and entering his pad through French doors in July, according to the Daily Mail.

The “Steal My Girl” crooner, who lives part-time in Los Angeles, was gone during the break-in but his personal assistant confronted the 29-year-old suspect in the foyer of the star’s $7 million abode and called police, a source told the outlet.

“Niall wasn’t at home at the time but one of his assistants was and saw the man walk through the apartment to the foyer outside,” the source said. “She managed to keep the intruder talking until security were called.” 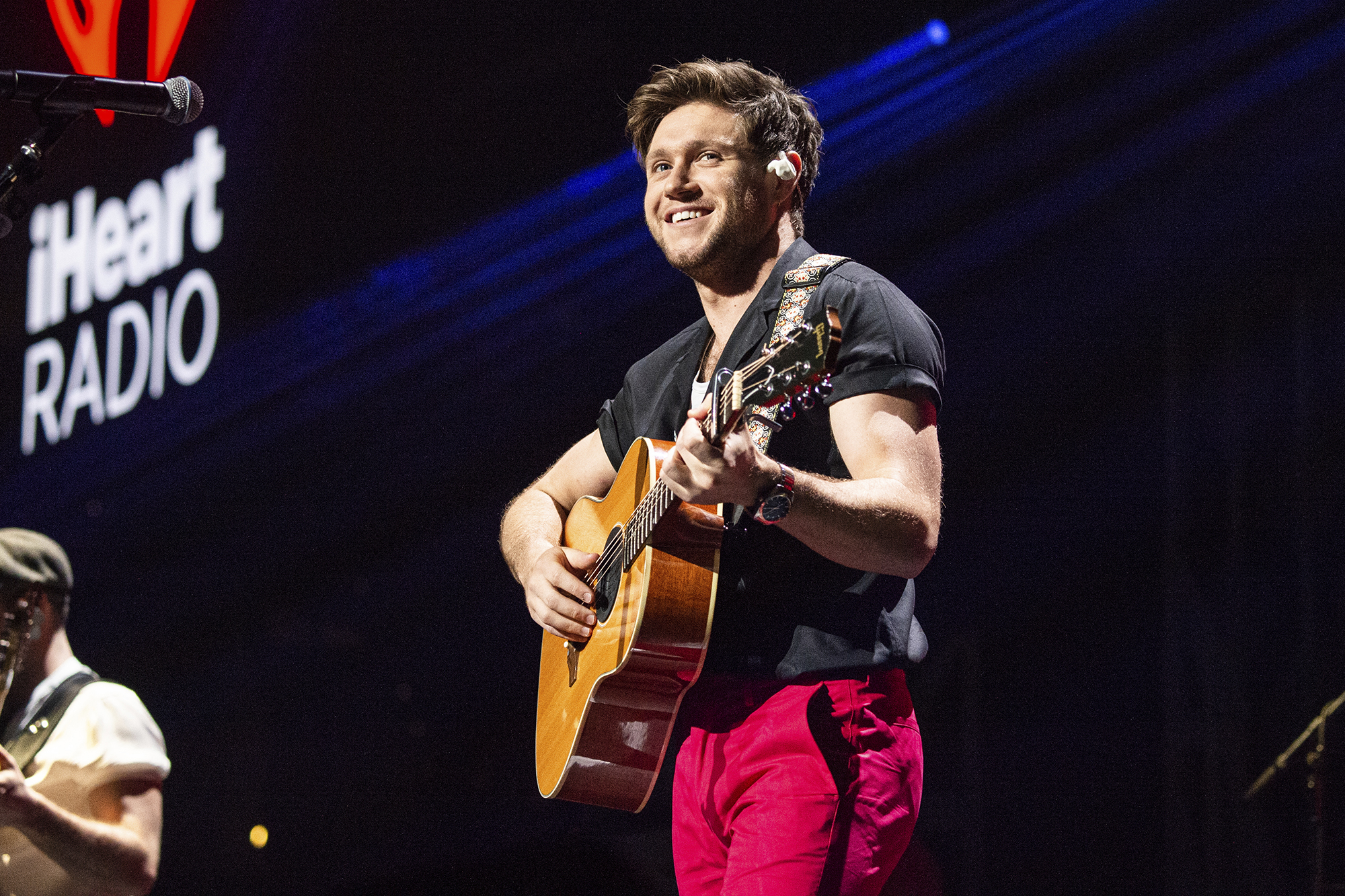 Police later determined the suspect was incoherent and on drugs and released him, according to the report. But he returned to the building the next day and was arrested.

‘”He returned to the apartment building the following day but he’d been caught on CCTV and his picture had been circulated around staff working in the apartment building,” the source said. “The security noticed him on the cameras and picked him up pretty promptly and he was arrested for a second time.”

The suspect, who has not been named, pleaded not guilty to two charges of burglary with intent at Kingston Crown Court last December. He will face trial on July 5. 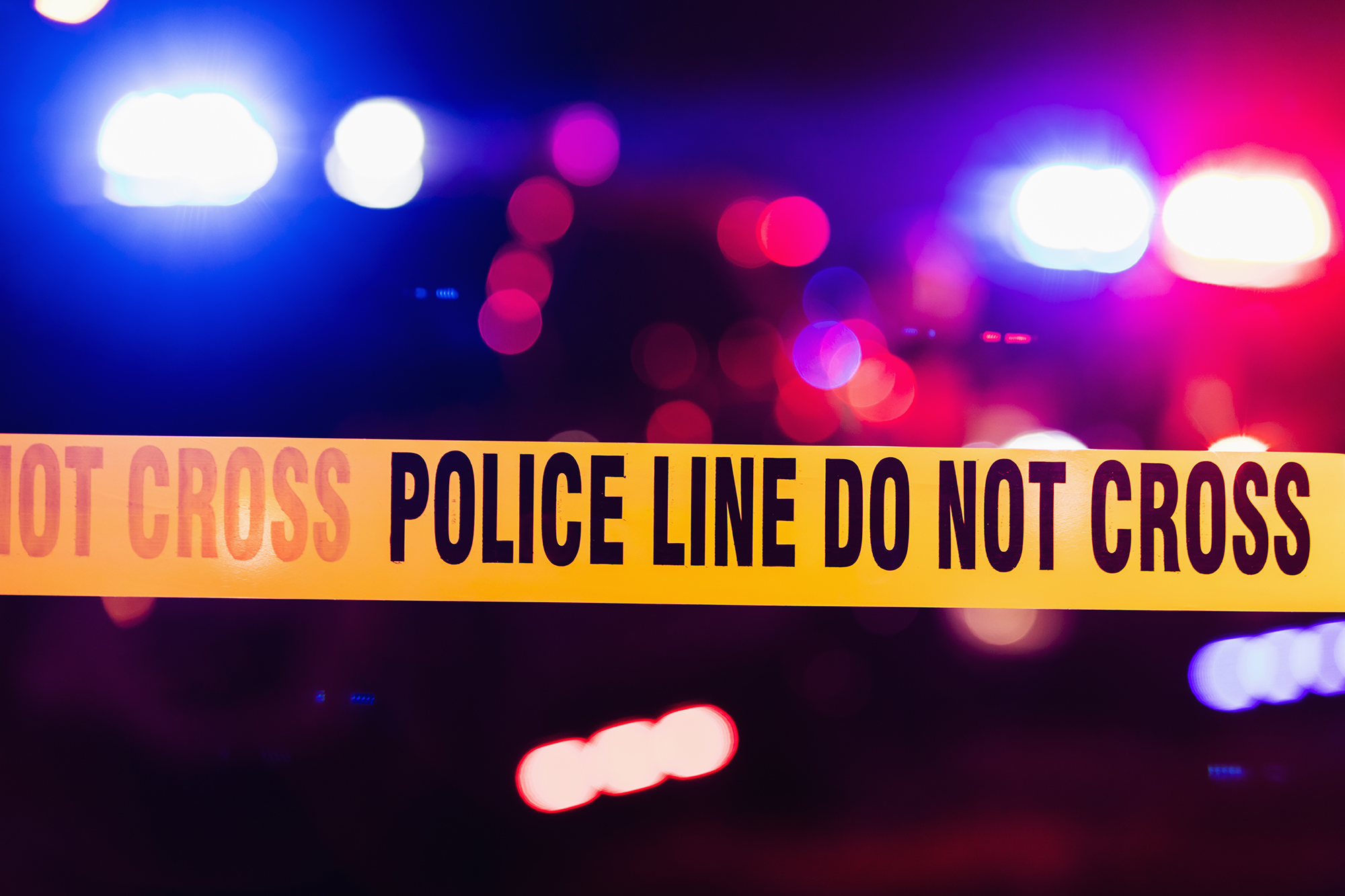 Nothing is believed to have been stolen during the break-in.

The singer’s One Direction band-mates, Harry Styles and Louis Tomlinson, have recently increased security at their homes in an effort to curb unwanted intruders.