Busy Philipps, husband Marc Silverstein have been separated for over a year

Busy Philipps is a natural beauty.

The small-screen and social media star, who celebrated her 43rd birthday on June 25, opened up about aging during her appearance on the “Not Skinny But Not Fat” podcast Tuesday.

“People have actually accused me of work,” she said before revealing that she’s had “no Botox, no fillers.”

Philipps was quick to add that she has “no judgment” toward people who use injectables to try and turn back the clock, and would consider using them in the future.

“My rules in life are just … there are no rules.”

“I get disappointed when very young women start to f—k with their faces,” the “Freaks and Geeks” star said.

“My face as a teenager and my face today is totally different because of having children, the hormones, losing and gaining weight, working out, structurally, I can’t even explain to you how different I look now,” Philipps continued. 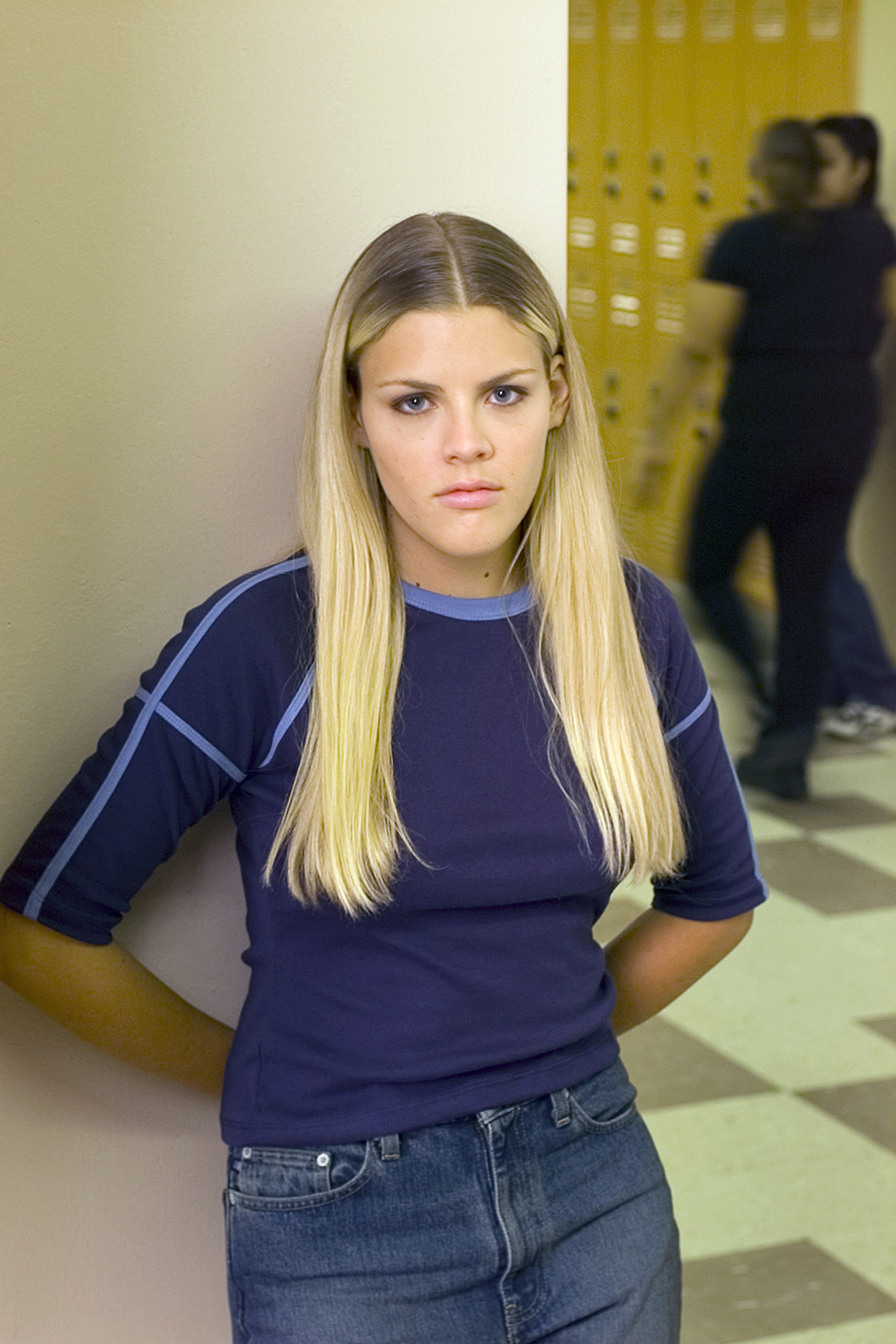 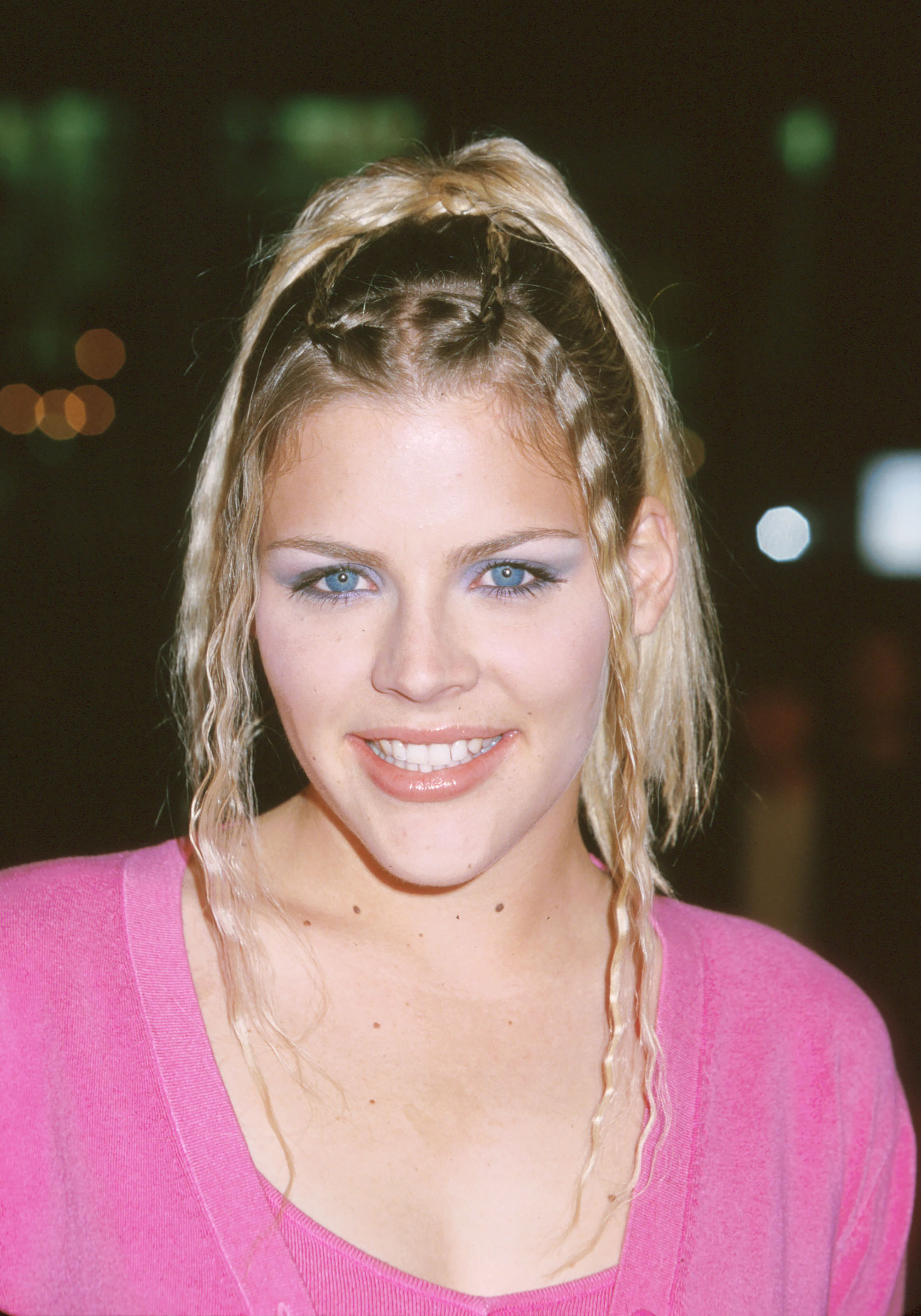 On Saturday, Philipps spoke out against Roe v. Wade being overturned by the Supreme Court on her Instagram Stories, writing, “I couldn’t do it yesterday but it’s my birthday so even though I woke up crying, I’m making myself move. Because I won’t stop. We can’t stop.”

In 2019, on her talk show “Busy Tonight,” she spoke out about having an abortion when she was 15, in response to the anti-abortion bill signed by Georgia Gov. Brian Kemp.