If, by some gross misjudgment, you’ve managed to go this far in the pandemic without devouring “Call My Agent” on Netflix, that should probably be righted immediately. Not only is the show a delight, but it’s nowhere near finished — and its stars are on the rise in France and, now, internationally.

Star Camille Cottin likens the sensation of the show’s massive late-blooming success to “when you throw a stone in the mountain and then the echo comes.” The “Call My Agent” aftershocks only continue to hit louder; season four, in 2020, was supposed to be the final one, yet the booming enthusiasm pushed Netflix to order a 90-minute film special, followed by a fifth season. For the series’ stars, they’re now known by an American audience which, for Cottin, takes shape in the form of the new Matt Damon movie, “Stillwater,” which premiered at Cannes and is out today.

“It’s great because it could have never happened, so we weren’t expecting anything,” Cottin says over Zoom one morning from Paris, of the show’s success. “It’s funny because when we started shooting the show…it was the very beginning of Netflix. I was talking with a journalist this morning who said, ‘Yeah, Netflix is even younger than Instagram. It’s quite recent.’ It’s really a show that has clearly benefited from the platform and so yeah, this international scale is very unexpected and joyful.”

Years of portraying a powerhouse agent hasn’t changed much for Cottin and her own agent, she swears.

“We understand what it’s like and yeah, no not really,” she says. “I have a lot of respect for what they do and it’s difficult [dealing] with a lot of people. You just hope that they’ll be happy with what they see because what you’re considering is not too far from their reality.”

Prior to “Call My Agent,” Cottin had little experience in film — she was mostly a theater actor who had worked in all kinds of stage roles between the ages of 20 and 31 (she is 42 now).

“I wanted to be an actress since I was a very little girl. I remember I woke up at night to play disguise, because I thought that too much time was spent at school and not enough playing. Playing quickly became acting,” she says. “When I was told that there was a job where you were asked to play, I was like, ‘This is the job I want to do.’” 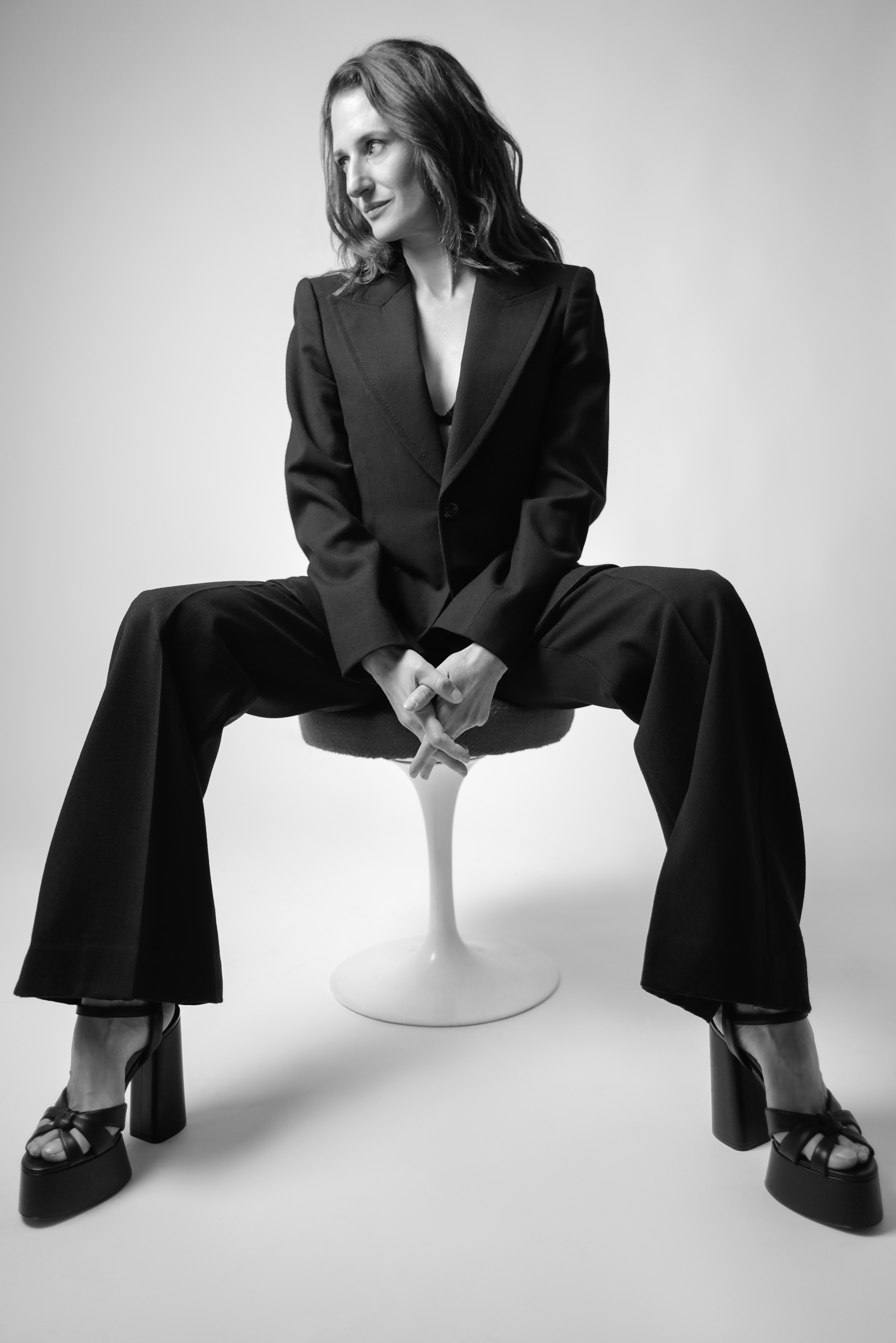 When she auditioned for “Call My Agent,” she had heard they were looking for fresh faces outside of the known television world. It was the start of the prestige TV boom, when “movie directors came to TV so it was the end of the labeling of ‘if you’re an actor from TV you won’t go to cinema,’” Cottin says. “‘Call my Agent’ definitely opened doors for the whole cast to cinema.”

She was once again “an outsider” in the pool of actors going out for “Stillwater,” she says, though yet again that clearly worked to her advantage. The movie was inspired loosely by the story of Amanda Knox; it stars Damon as an Oklahoma oil worker whose estranged daughter has been convicted of murdering her roommate while abroad in France. Cottin plays Virginie, a local Frenchwoman who strikes up a friendship with Damon’s character.

The role of Virginie is a departure for Cottin, in a backward way: she’s used to playing women dissimilar from herself, yet she saw a lot of herself in the “Stillwater” role.

“It’s the character who’s the closest to me,” she says. “I’ve done some strong characters, straightforward, very direct, and she’s strong but she is sympathetic, easygoing, you know what I mean? I like her humanity. She’s curious and open and warm, you know? Because my characters are sometimes cold and I don’t think I am.” 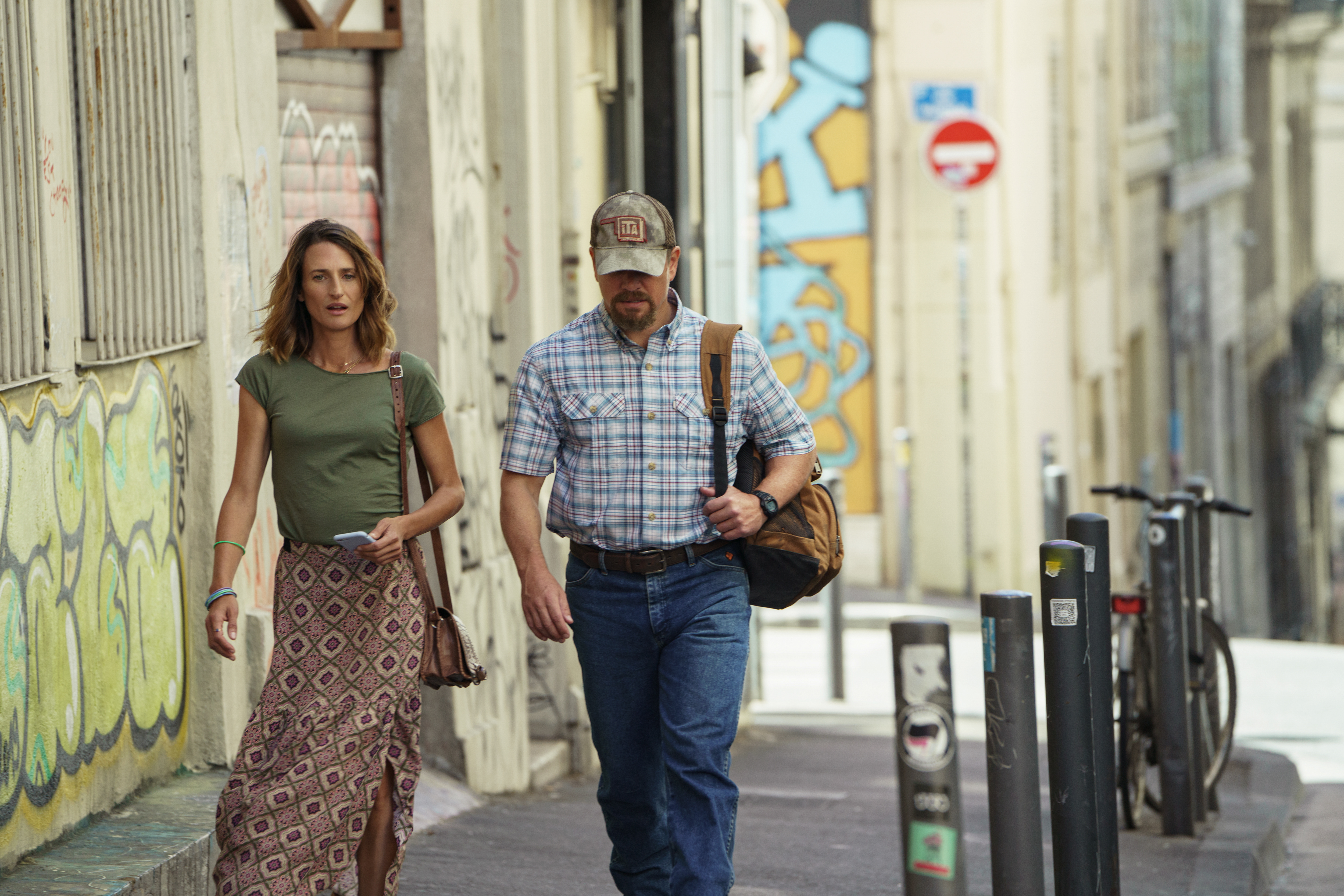 During the pandemic, Cottin has been at work on the film “House of Gucci,” starring Lady Gaga and Adam Driver. Cottin plays Paola Franchi, the second wife of Maurizio Gucci, whom she describes as “a woman who has endured very difficult things in her life.”

There isn’t much out there on Franchi for Cottin to consume, but she zeroed in on an interview on Italian TV that was filmed after Maurizio was killed for insight into who she was.

“You could feel that they wanted details and she remained very modest, and she tried to answer but she had a lot of dignity,” Cottin says. “I have a lot of empathy for her.”

Cottin has an under wraps project shooting in London at the moment, but she’s excited when she thinks about the possibility of what could come next — doors seem open to her in a way they never have before.

“Sometimes you don’t allow yourself to hope for certain kinds of things, where you think, ‘oh, this is ridiculous. You’re behaving like a child.’ But why not, you know?” she says. “Sometimes the things that happen surprise you so it’s nice to allow yourself to think that maybe you will meet people who you would never think you would’ve met.”

More from the Eye:

The Park Avenue Socialite With an Anti-war Activism Past