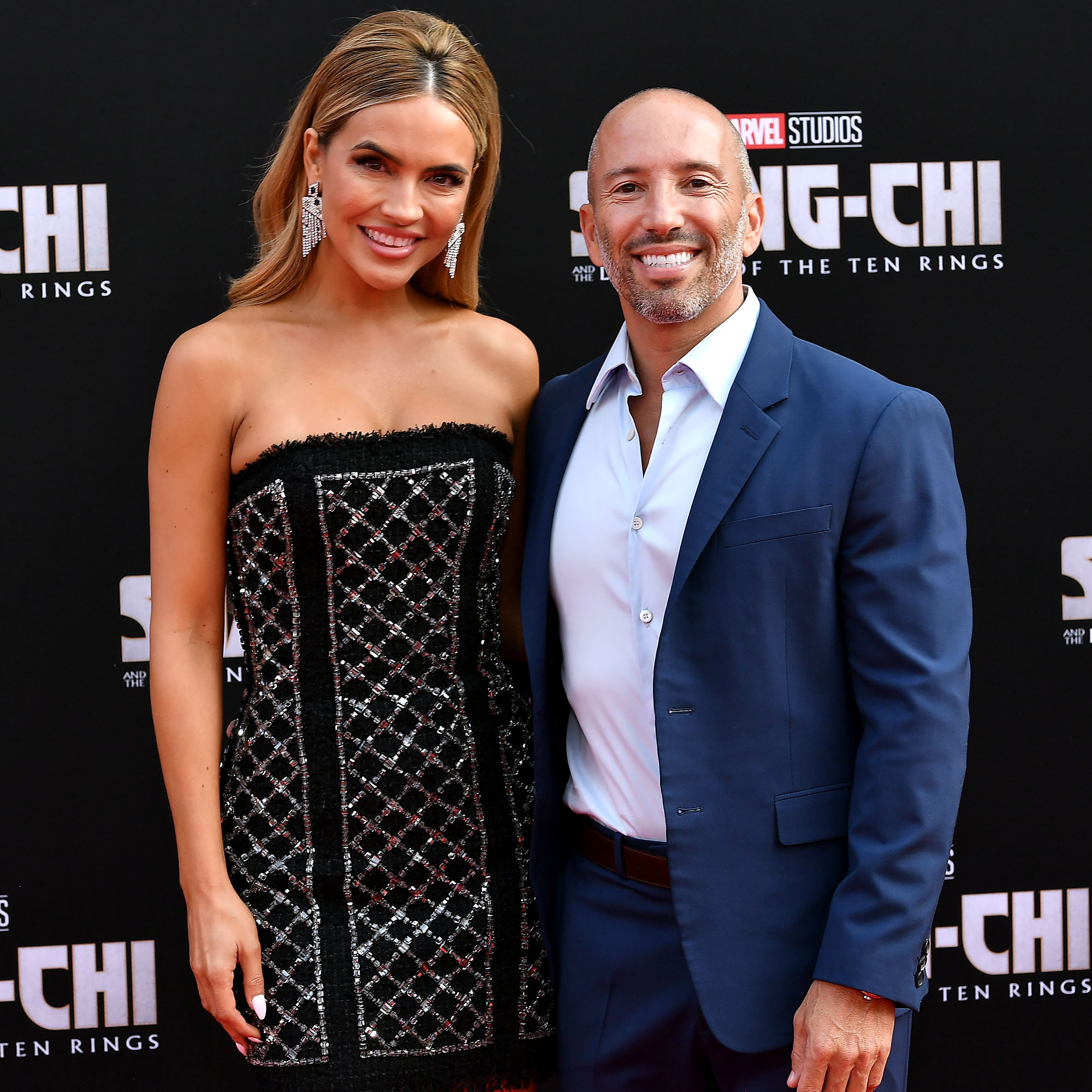 How long has this been going on? Chrishell Stause revealed that she and Jason Oppenheim started dating long before they went public with their romance.

“It’s just one of those things,” the Selling Sunset star, 40, told E! News‘ Daily Pop on Monday, August 23. “You don’t want to share with everybody and get all their opinions before you really know what it is.”

The Kentucky native added that she and the Oppenheim Group founder, 44, started dating two months before they made their relationship Instagram official on July 28.

“We really were really private and secretive for as long as we could until we realized the walls were closing in,” the former Days of Our Lives star continued. “People were getting a little savvy to it. We made it to a point where we’re really happy to share it because we knew exactly what it was, so it’s all good.”

Fans of the Netflix reality series found out that the pair were dating last month, when the couple vacationed in Italy with castmates Mary Fitzgerald and her husband, Romain Bonnet, as well as Jason’s twin brother, Brett Oppenheim, and his girlfriend, Tina Louise.

“Chrishell and I became close friends and it has developed into an amazing relationship,” Jason told Us Weekly in a statement at the time. “I care about her deeply and we’re very happy together.”

In Instagram comments, some of the duo’s friends implied that the relationship had been going on for a while. “Love you Chrishell,” Brett, also 44, wrote. “Thank you for making my brother happy.”

Jason previously dated Fitzgerald, 39, but Stause said that it hasn’t caused any weirdness between the trio. “That was so many years ago,” she told Daily Pop. “I just feel like, we’re all best friends at this point. Her and Romain are so happy. It just feels like a family business.”

Christine Quinn, another employee at the the Oppenheim Group, recently weighed in on the office romance, noting that she doesn’t think Jason has given his girlfriend any special treatment at work. In episodes of Selling Sunset, the reality star, 32, previously accused the real estate broker of giving preferential treatment to Fitzgerald.

‘Selling Sunset’Cast’s Love Lives: Who the Netflix Stars Are Dating Off Screen

“I personally think, you know, there’s a lot of favoritism involved — I haven’t seen it, personally, with Chrishell,” she told TMZ on Saturday, August 21. “But I have seen it with Mary, so I know it does happen.”

The Texas native and Stause haven’t always seen eye to eye, but Quinn had only nice things to say about her costar’s new relationship. “The second she walked into the office, it was definitely love at first sight,” she added. “There were sparks flying, I mean, we all saw it.”