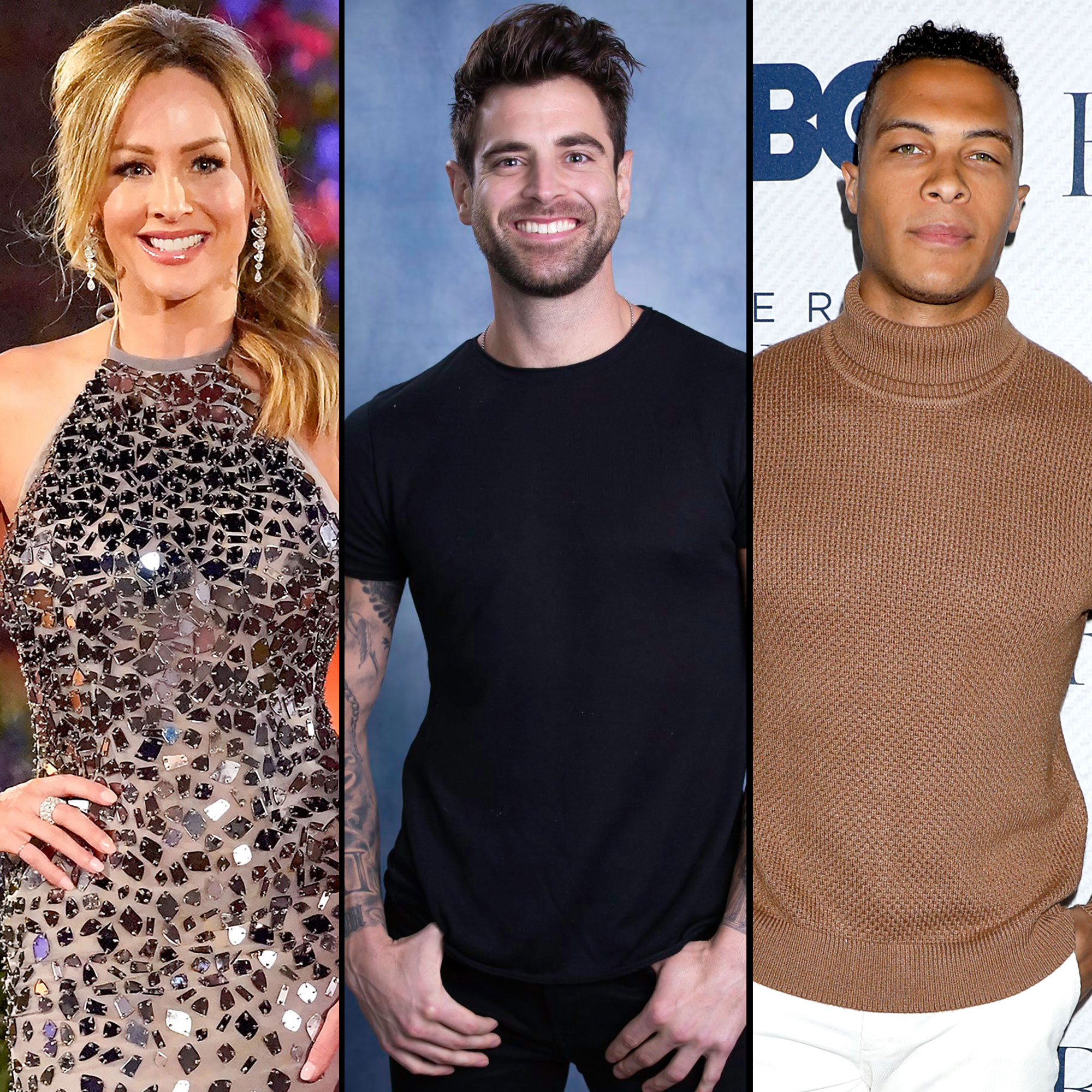 “Went for business, left with the most unexpected remarkable memories! Indy, you were truly beautiful and exactly what my soul needed,” the hairstylist, 40, captioned an Instagram montage of moments from her visit to Indiana on Sunday, January 9. The clip included footage of the reality star shopping and duckpin bowling with the former baseball player, 31, who was eliminated during the second week of Crawley’s Bachelorette season.

As the video continued, the duo got cozy in a car together and played with Monar’s niece and nephew. In an Instagram Story, the Arizona native was all smiles as he wrapped his arm tightly around the Bachelor Winter Games alum.

“How’s walking on black ice with a grown man hanging on your back @clarecrawley?” he teased in the caption.

Crawley reshared the video via her own Instagram Story on Sunday, adding, “Better than gliding solo across the driveway and ending up under your car.”

The California native made her Bachelor debut on season 18 in 2014, finishing as Juan Pablo Galavis‘ runner-up. Her tearful exit has since become an iconic moment in the ABC series’ history. Crawley went on to appear on Bachelor in Paradise seasons 1 and 2 before getting engaged to Benoit Beauséjour-Savard in 2018 during the winter edition of the reality show. The pair called it quits that same year.

In March 2020, Crawley made history as the oldest Bachelorette to lead the series, but her season was postponed due to the coronavirus pandemic. When production began, she threw the crew — and fans — for a loop when she decided to leave with contestant Dale Moss less than two weeks into filming.

“How people fall in love and the amount of time that it happens or what the process is [changes],” she told Us Weekly exclusively in October 2020, clapping back at critics who questioned the speed of her relationship. “It’s not for anybody to really decide if there is a cookie cutter for that.” 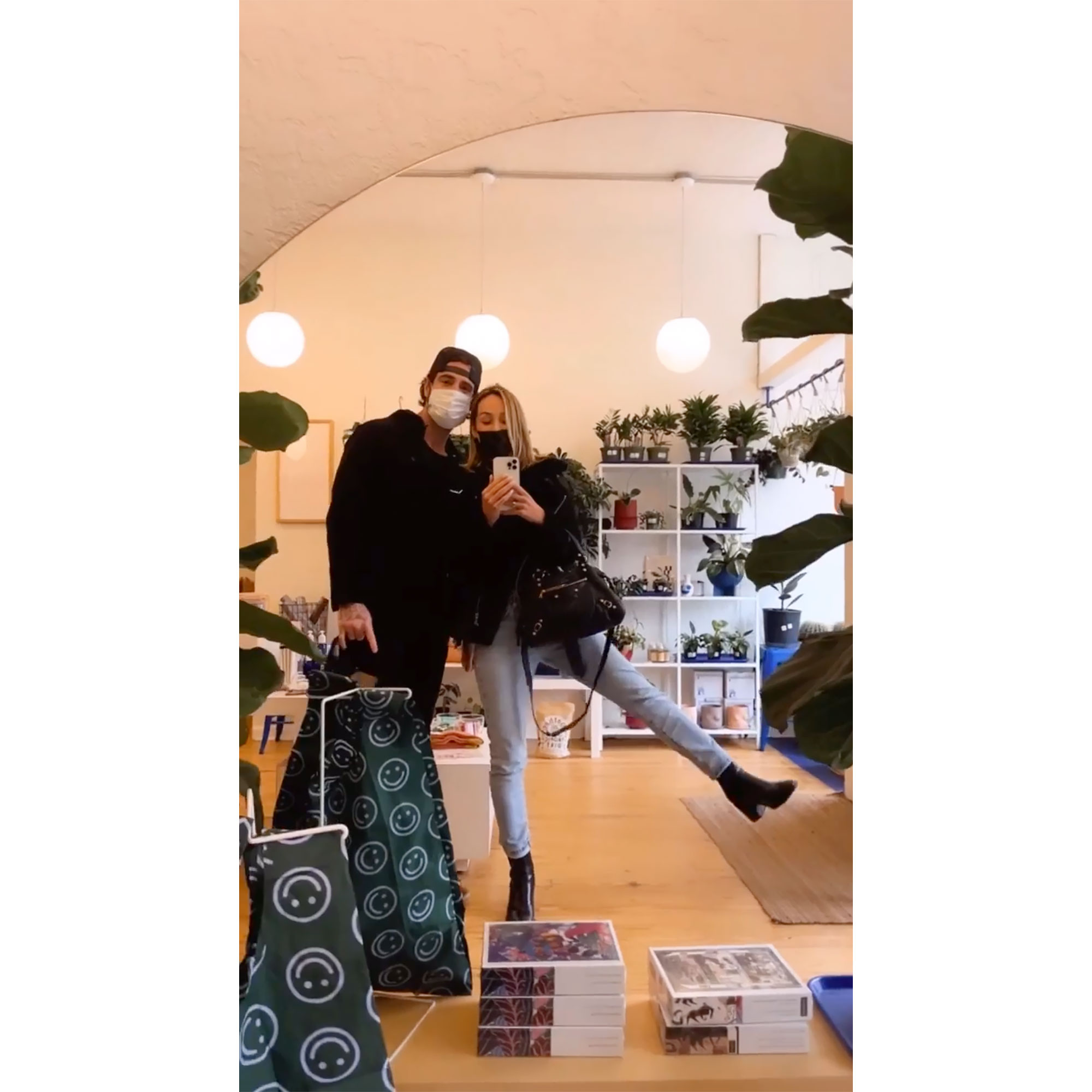 Moss, 33, got down on one knee during a November 2020 episode of the dating show. After briefly splitting in January 2021, the twosome rekindled their romance, only to call it quits once again that September. One month later, Crawley seemingly suggested that she loved the South Dakota native more than he loved her.

“We want somebody to love us how hard we love them and when it’s not reciprocated or it’s not done to that level or in that way, it’s hard to process that,” she said on Jana Kramer‘s “Whine Down” podcast in October 2021. “It’s hurtful, especially when they’re saying one thing and doing another. That especially stings extra because it’s like, ‘Ugh how could you do that to somebody you love?’ It’s hard to comprehend things like that.”

Clare Crawley and Dale Moss’ Relationship Drama: Everything We Know

At the time, rumors swirled that the model had been unfaithful throughout his relationship with Crawley. Moss never responded to the allegations, but a source exclusively told Us that Crawley was “done with Dale for good.”

Before reconnecting with Monar, the former Bachelorette was linked to comedian Jeff Dye, who downplayed their status in a statement to Us.

“I met Clare and she’s awesome but if sitting by someone at a Lakers game means I’m dating someone, I guess me and my friend Richard have been in a relationship for years,” he exclusively revealed in November 2021.