Crypto billionaire and former child star Brock Pierce has bought the old W Hotel in Vieques, Puerto Rico — which had been shuttered since 2017’s Hurricane Maria — for $18.3 million.

Pierce tells us the hotel, once called “terminally hip” by Conde Nast Traveler, was once the “economic engine of the island,” and its “largest employer.”

“Having watched it stay closed for years and seeing it on the market for a long time it seemed like the proper thing to do,” he said.

Pierce, who starred in the 1992 film “The Mighty Ducks” as a kid, has plans to invest millions in the property to make it an international destination and create jobs.

“The island’s glory years were when the property was open,” he tells us. “Anyone who had ever visited raves about how amazing it was. White sand beaches, two large pools.” 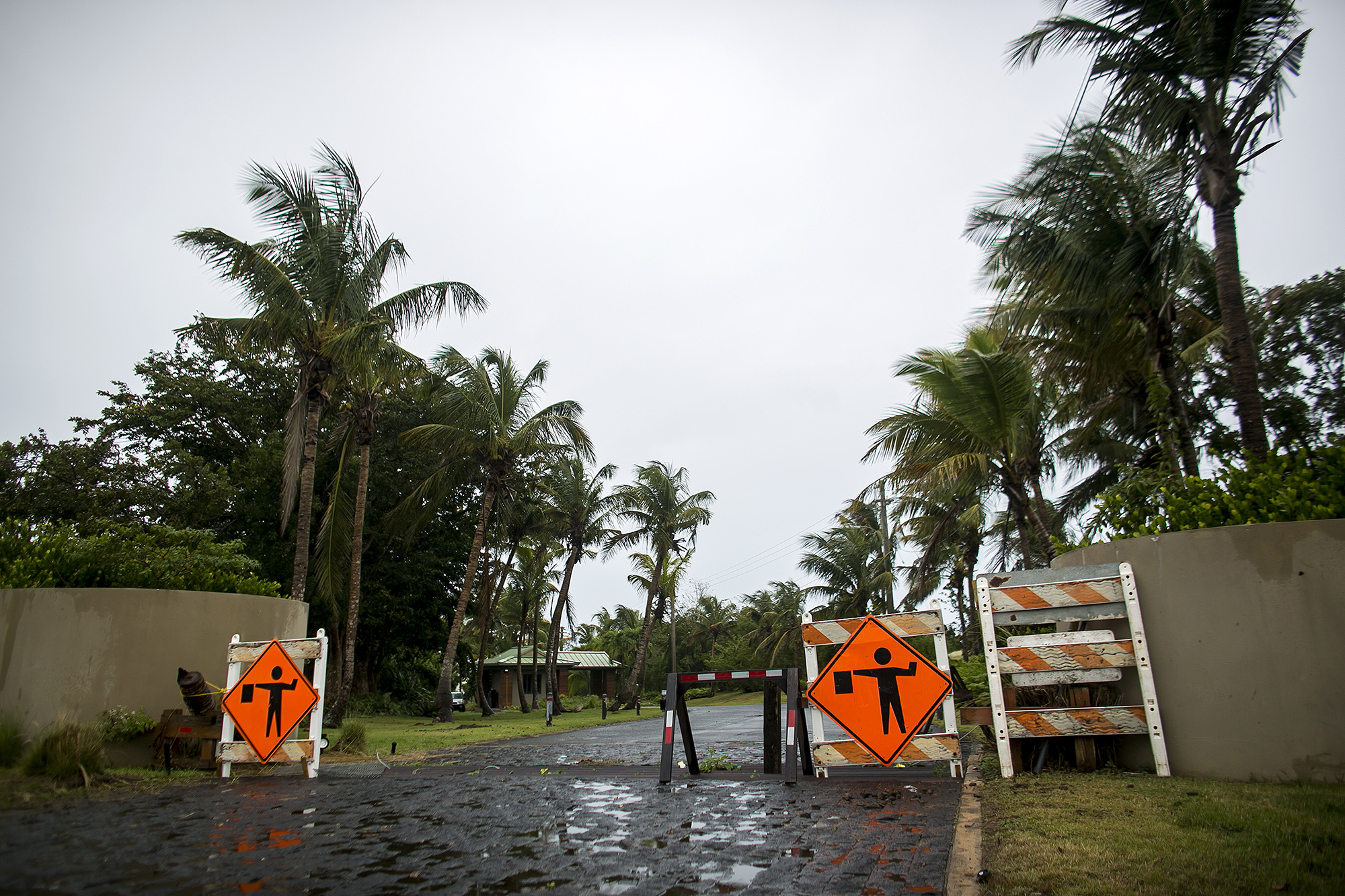 He added, “Considering the damage, it will need repairs and restoration. The idea is about regenerative practices. We will attempt to innovate and do something new.”

Pierce and other crypto cohorts descended on the island (known for its tax incentives) in 2018 with dreams of building a crypto utopia. A NY Times article noted they were calling it, “Puertopia.” But after being told the word translates to “eternal boy playground” in Latin, they changed the name to “Sol.” 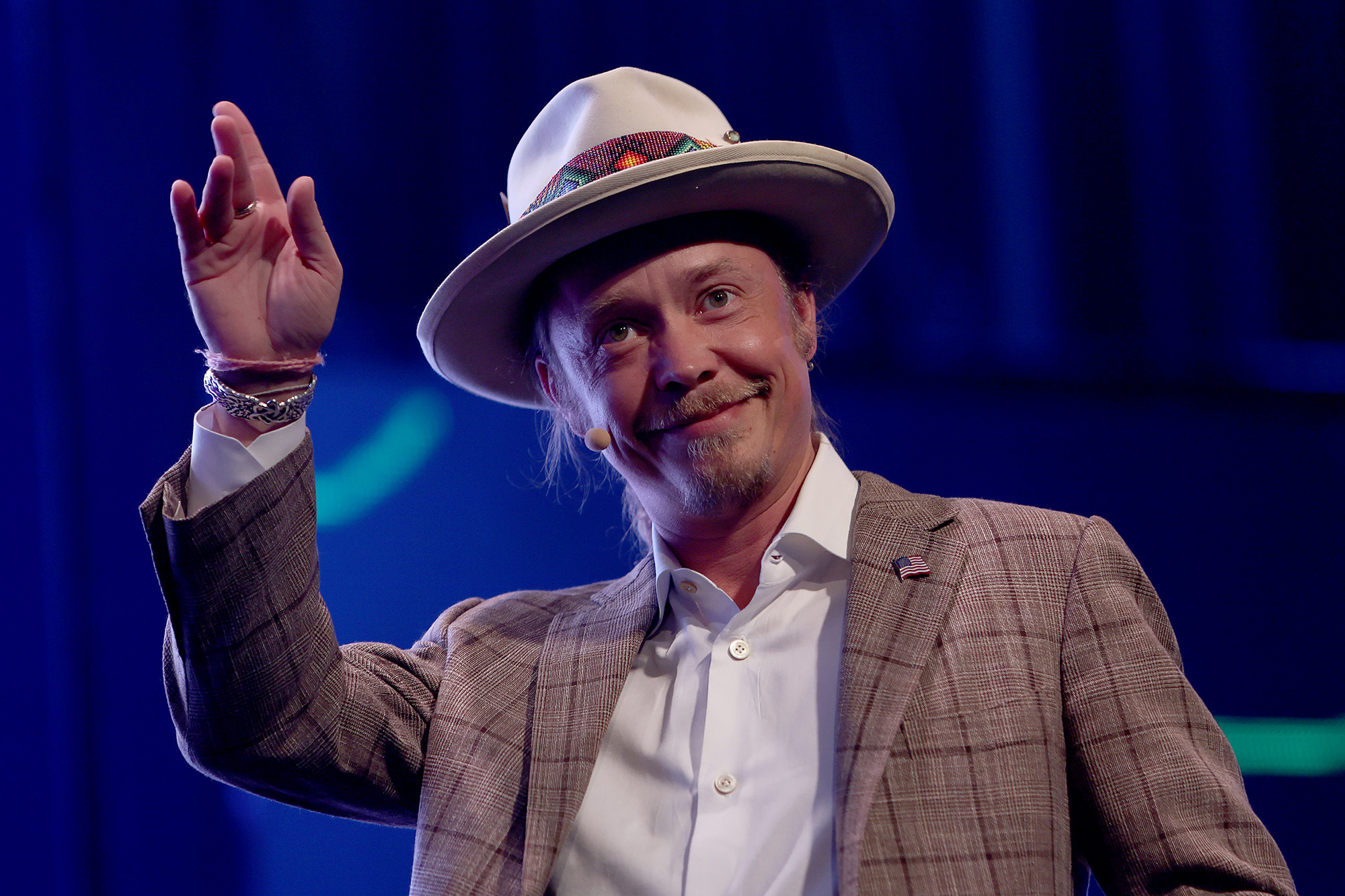 Pierce owns a $5 million San Juan mansion that was formerly a monastery and also co-owns the restaurant Drift — which was recently visited by Felipe IV, King of Spain. He additionally owns another hotel, called Hacienda Tamarindo, in Vieques.