Demi Lovato receives injections to prevent from getting high, relapsing

Demi Lovato’s best friend had to “rethink her whole future” after being incorrectly blamed by the pop star’s fans for her near-fatal overdose.

Dani Vitale said the aftermath of the “No Promises” singer’s overdose led to her losing jobs over being connected to Lovato’s secret heroin addiction.

“I lost all my teaching jobs. No one to bring their kid to an apparent ‘heroin-teacher dealer,’” Vitale recalls in Lovato’s new YouTube docuseries, “Dancing With the Devil,” which premieres March 23.

The backup dancer also said she lost all of the artists she had been working with because they “didn’t want to deal with the drama” surrounding Lovato’s July 2018 overdose.

“I had to rethink my whole future all because of someone else’s decision, and that was terrifying,” Vitale said.

Lovato, 28, admitted in the docuseries that her fans are “a little out of line sometimes” because they don’t have all the facts surrounding her life, which causes those closest to her to suffer in the process.

“It was the hardest thing I ever had to deal with in my whole life,” Vitale says.

Nearly a month after Lovato’s overdose, in which she had smoked heroin and ingested fentanyl-laced oxycodone, Vitale blasted the destructive rumors of her involvement on social media. 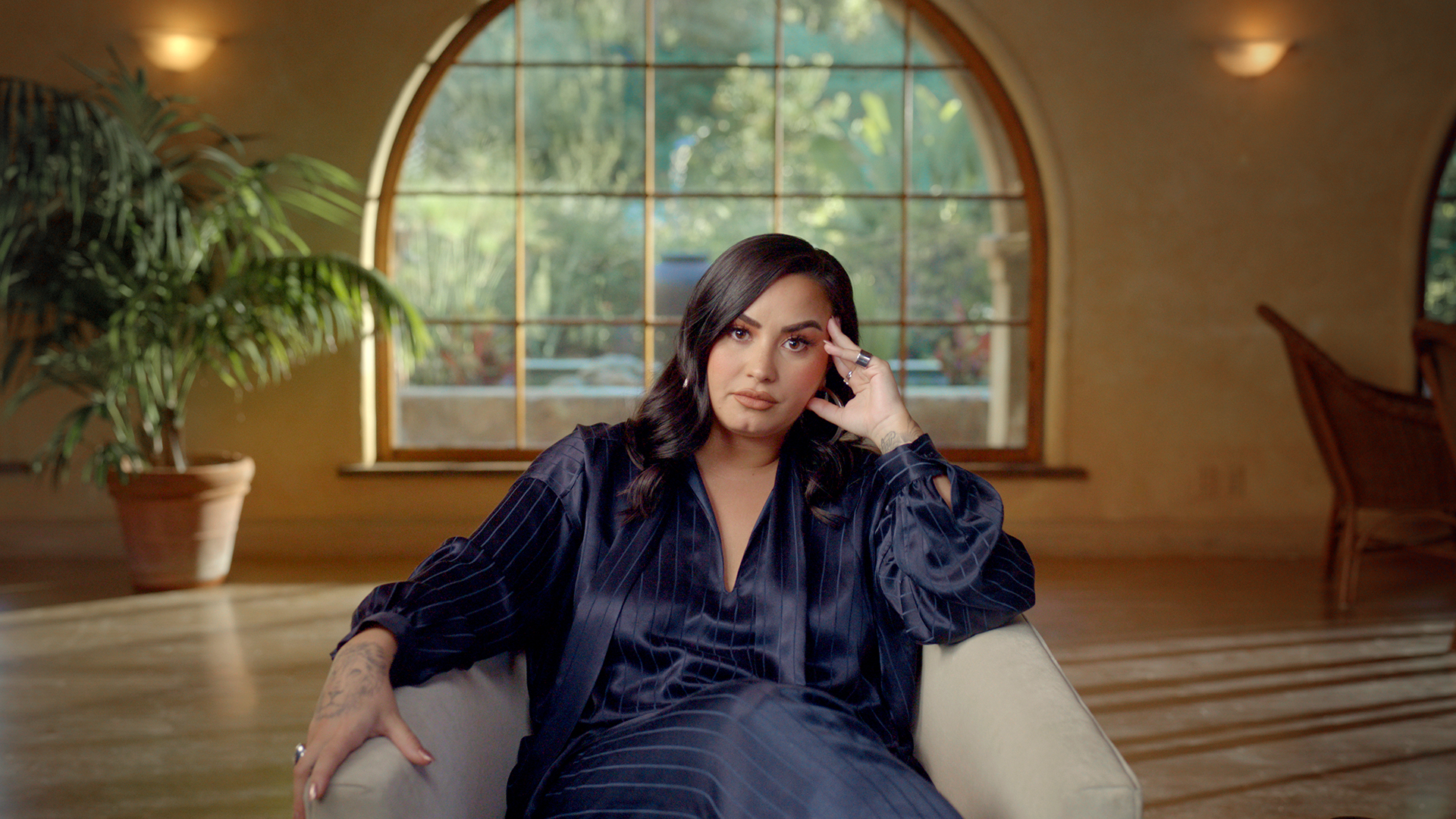 “I have NEVER touched nor even SEEN a drug in my entire life,” she wrote. “I DO NOT DO DRUGS, nor would I ever encourage or supply them to anyone I love.”

Lovato admits she took too much time to speak out in defense of Vitale because she was trying to process her own feelings surrounding the health scare.

“Unfortunately, it took me too long to realize how my choices affected the people I really care about who had stuck by me,” Lovato says. “I’m just glad that she got the chance to talk to me and clear her name because she wasn’t involved in all of that.”