The street value of the puppies intercepted is believed to be more than £3 million. In 2020, Dogs Trust saw a 66 per cent increase in the animals coming through the scheme compared to 2019 – as demand for dogs during the pandemic continues to fuel the trade.

The charity is urging the Government to do more to end puppy smuggling.

The Puppy Pilot scheme was set up in 2015 to help the Animal and Plant Health Agency intercept illegally imported dogs at ports.

The average age of puppies being seized in 2020 was around eight weeks, compared to around 11 weeks in 2019. 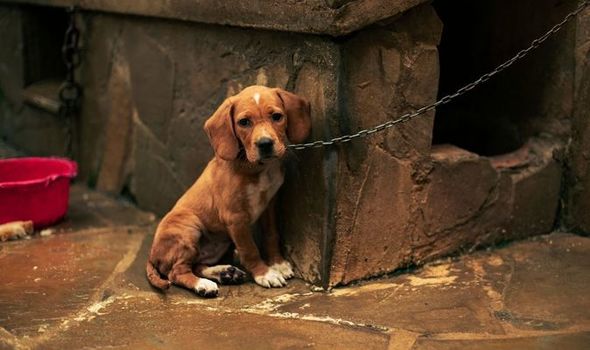 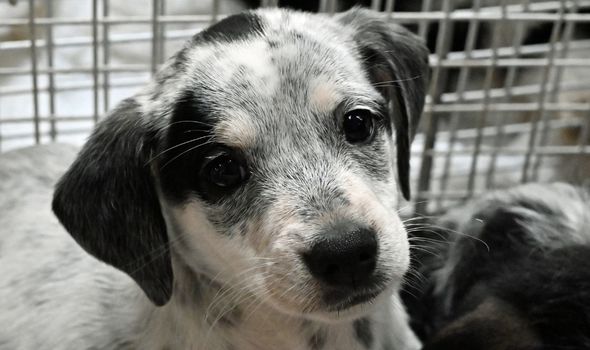 According to the RSPCA puppies should be at least eight weeks old when they leave their mum to ensure that the young dog is healthy and receives an adequate supply of its mother’s milk.

The legal age for puppies entering the UK from another EU country is 15 weeks.

Paula Boyden, Veterinary Director at Dogs Trust, said: “The 1500th puppy rehomed through the Puppy Pilot is a bittersweet milestone for us to reach.

“The scheme was originally set up on a trial basis in 2015, because there were not sufficient resources to care for the puppies being seized at the border.

“Five years on the need for our services is greater than ever as the demand for dogs during lockdown has further exacerbated the problem and, unfortunately, we know that the dogs we care for are just a small proportion of those that make it into the country illegally.

“We want people to understand that buying an illegally imported puppy has huge implications for both the pups – who have to travel miles across borders in awful conditions – and the mums who are basically breeding machines.”

READ MORE Boy, 14, arrested as dogs stolen outside M&S are reunited with owners 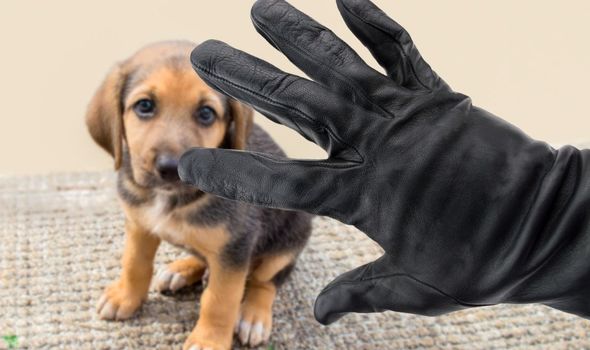 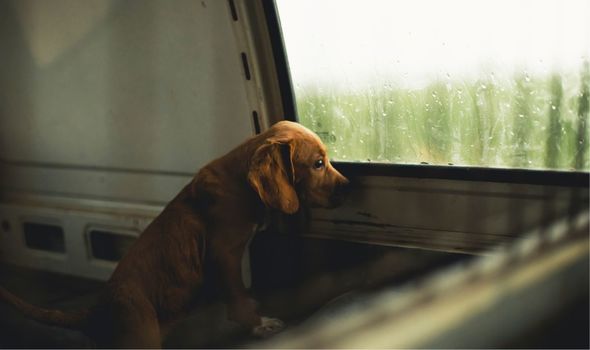 According to Dogs Trust the most common breed intercepted has been the Dachshund.

Around Dachshund 425 puppies have been rehomed since 2015.

The second most popular breed was the French Bulldog and in third the English Bulldog.

The puppies seized at the UK border primarily came from Hungary, Poland, Romania and Slovakia.

The charity is calling for Government action to end puppy smuggling and for buyers to do their research to avoid inadvertently fuelling this cruel trade. 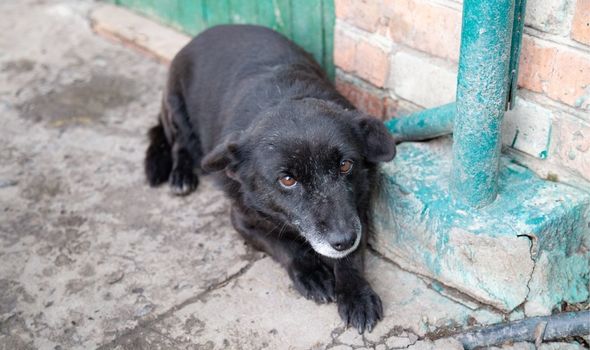 One suggestion is to raise the minimum age for puppies to enter the UK to six months making it harder for the dealers to sell the puppies.

This also factors in receiving a rabies vaccine and the incubation period of rabies.

Another is to increase penalties for those caught illegally importing dogs.

Paula Boyden, Veterinary Director at Dogs Trust, added: “Now that the UK has left the EU, there has never been a better time for the Government to raise the minimum age for puppies to be imported into the UK to six months to help make them less desirable.

“We also want to see tougher penalties for smugglers, as only a handful of cases have ever led to a prosecution, with paltry penalties that are no deterrent.”

The Department for Environment Food and Rural Affairs has been contacted for a comment.