ENERGY customers of collapsed suppliers are still having direct debits worth hundreds of pounds taken from their accounts despite their provider closing.

The issue is causing confusion for customers who have been moved to a new supplier and may face paying for their gas and electricity twice. 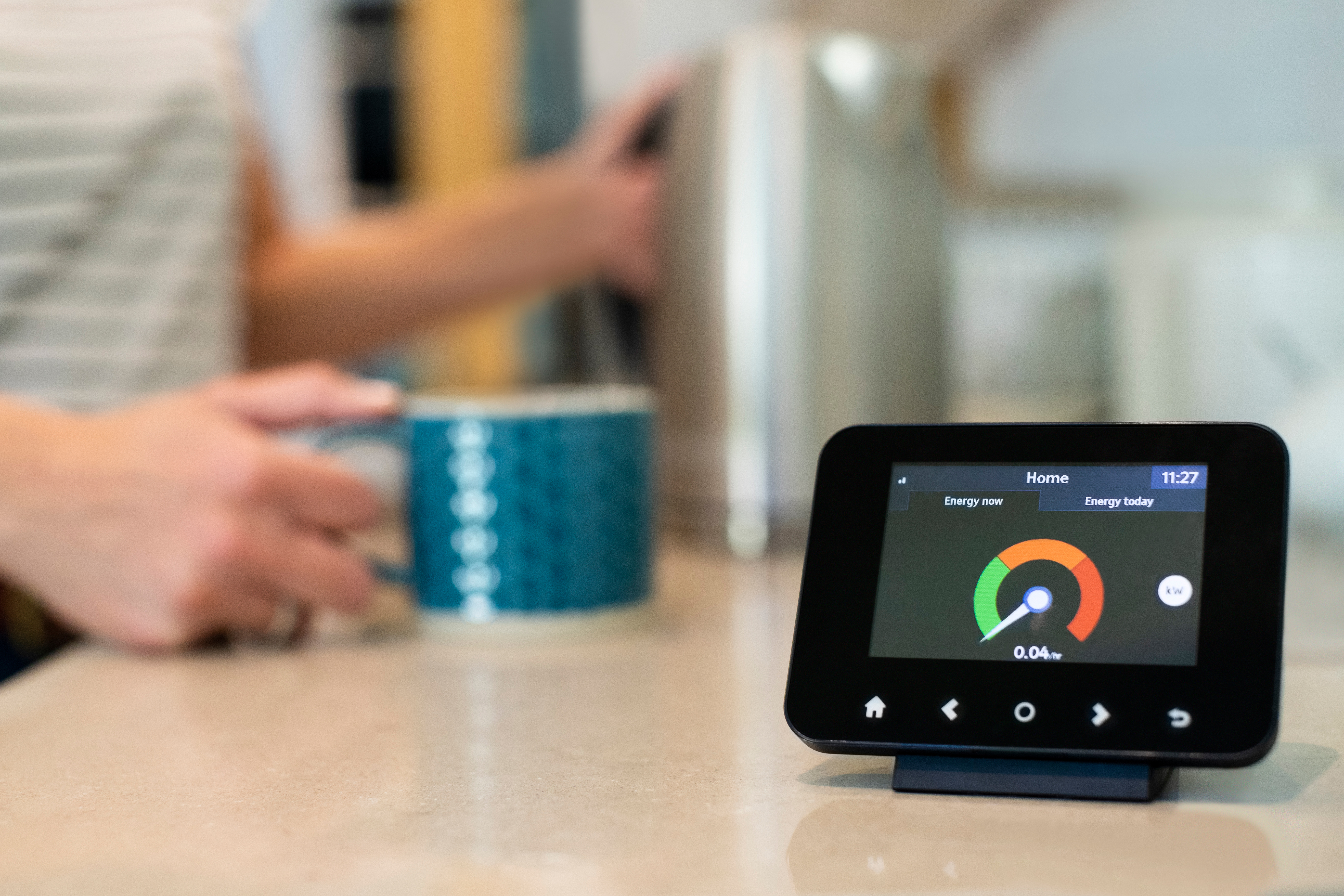 Millions of customers have seen their energy supplier go bust this year amid rising wholesale gas prices and the increased price cap.

Zog Energy became the latest victim this week and others include Igloo, Utility Points and People's Energy.

Energy regulator Ofgem appoints a supplier to take over collapsed firms so customers won't lose their gas or electricity supply.

Brands such as British Gas, Eon, EDF, Octopus Energy and Shell Energy have taken over failed firms in recent months.

The official Ofgem advice is for customers to not cancel their direct debits as the whole switch should be managed automatically by the new supplier.

But customers of collapsed firms have been plunged into confusion as some are still having direct debits taken, even though they have begun their move and provided bank details to a new supplier.

Former customers of People's Energy, which collapsed in September and was taken over by British Gas, are still seeing money paid to the old provider almost three months later.

A customer said on Twitter at the end of last month: "I was with Peoples Energy and been moved to British Gas, but today my direct debit came out? Where is that money going?"

The Sun is aware of at least one other former People's Energy customer who had a payment taken this week, with another due to British Gas in a few days, and was mistakenly told to cancel their old direct debit.

It is understood that British Gas expects any continuing direct debits to go to the administrators of the collapsed suppliers who would then transfer the credits to the new provider and it will be applied to the customer’s account.

In another example, EonNext took over Igloo's 179,000 customers when it collapsed in October but users still reported payments being taken by the old provider at the end of November.

One Twitter user on November 16 said: "Should Igloo direct debit still be leaving my account? It was taken out yesterday, should I cancel it?"

Another said on November 22:"Igloo still took a direct debit this month. How do/will I know this will move over to you guys?"

EonNext has given former Igloo, Symbio and Enstroga customers until the end of today, December 3, to manually setup direct debits or they could be charged based on a higher price cap.

An Eon spokesperson said: "Any payments made to a failed company after its collapse will be protected by the administrator and the customer will not lose out."

Customers are still being told not to cancel their direct debits, even if it means there could be an overlap between paying their old and new supplier.

Martyn James, of consumer website Resolver, urged customers to check their bank accounts as there are often switching issues during normal times so these could be more common given the millions of people currently being moved.

He said: "Since the price cap came in at the start of November, Resolver has been contacted by hundreds of people who have said they have had problems with the transfer to the new provider, including payments vanishing or going to the old provider.

"Given that over one million switching errors occurred last year before the energy crisis, it's likely that hundreds of thousands of people may experience problems.

"So we all need to be vigilant and keep a close eye on our bills in the coming months, if we've been switched over. that there are usually high levels of complaints."

He said customers should check their bank accounts and phone their bank to see where the direct debits are being sent.

You can also check with your new supplier who is now responsible for refunding any mistaken payments that went to your old supplier, according to Citizens Advice.

A spokesperson for Energy Helpline said it can take months for diret debits to move across.

He said: "It is important consumers don’t cancel their direct debits.

"If you feel you have been double charged, then speak to your new supplier.

"However, even if this does happen, all the payments should sit on your credit balance with your new supplier, and is protected."

Ofgem told The Sun that its advice remains to not cancel old direct debits.

A spokesperson said: "If customers cancel their direct debits, it may take longer for credit balances to be returned by new supplier.

"For this reason, our advice is usually not to.

"The new supplier will contact customers to explain how they will take on their accounts, including any direct debit arrangements. "