The Girardi finance saga continues. Ronald Richards, who is investigating Erika Jayne in connection with her estranged husband Tom Girardi‘s bankruptcy case, has some questions for the Real Housewives of Beverly Hills star, 50.

Last month, a judge ordered the Bravo personality to turn over all of her financial records, including bank statements, cashier’s checks and any related text messages or emails. Richards says Erika has complied with that order, but he added that there are still a lot of missing pieces. 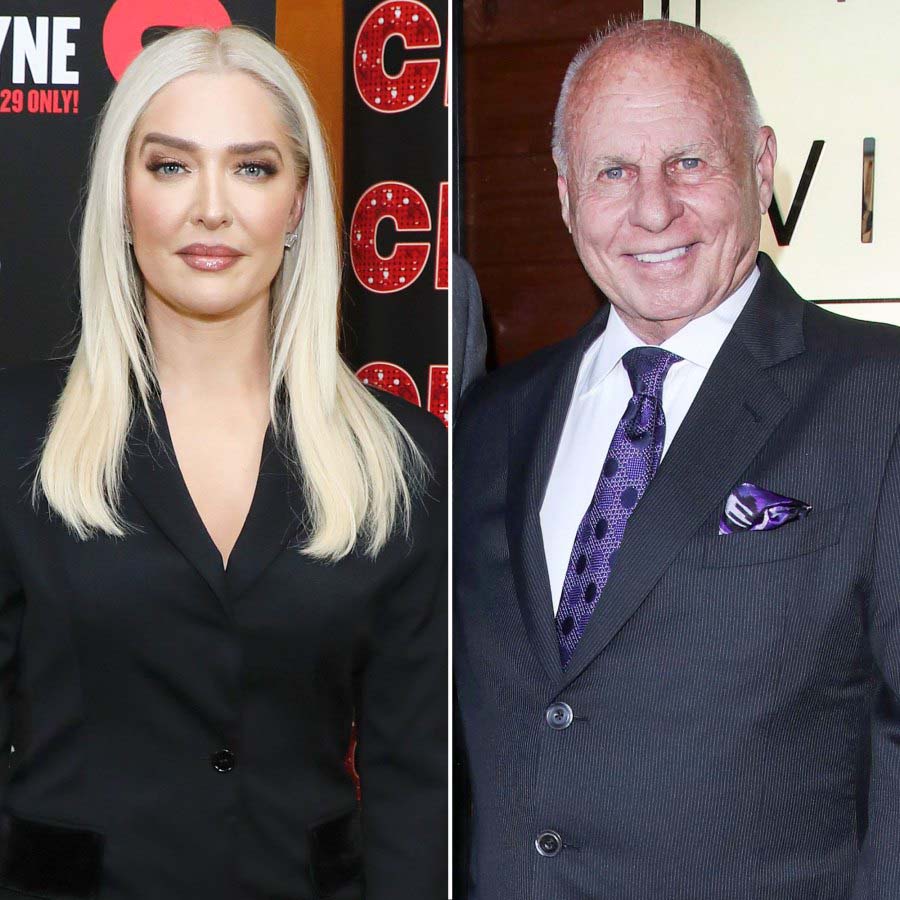 “She’s been turning it over, but we’re having some discovery disputes as to what’s been redacted and stuff like that,” the attorney told Us Weekly exclusively, adding that the Pretty Mess author has produced “some documents.”

Richards and his team are investigating Erika’s finances as they relate to Girardi Keese, the former law firm of Tom, 82. Shortly after the singer announced her split from the ex-lawyer in November 2020, the pair were accused of embezzling settlement funds meant for the families of victims in the Lion Air Flight 610 crash.

So far, Richards has found records indicating that Girardi Keese funds were used to buy jewelry, but he hasn’t yet proved that the purchases were connected to Erika.

“We saw jewelry payments that the firm has bought from a jeweler,” he told Us, estimating that the purchases were in the “hundreds of thousands of dollars” range. “We haven’t sourced it to Erika yet.”

When asked about Richards’ latest claims, Evan C. Borges, Erika’s attorney, told Us in a statement: “Everything Erika did is legitimate. No assets are hidden. Erika is allowed to move on with her life.”

The “XXpen$ive” singer referred to Richards as a “clown ass” and “low budget” lawyer in tweets posted earlier this month. “He’s already complaining he has to spend his own money on this case,” she wrote at the time. “#hesinitforthemoney Don’t be fooled.”

During season 11 of RHOBH, currently airing on Bravo, Erika has maintained that she did not know anything about Tom’s finances.

“I kept asking. And I was continuously shut out,” she said during an episode of the show earlier this month. “I [pleaded], I begged, I tried. I pushed as hard as I could until I couldn’t push anymore.”

With reporting by Marjorie Hernandez