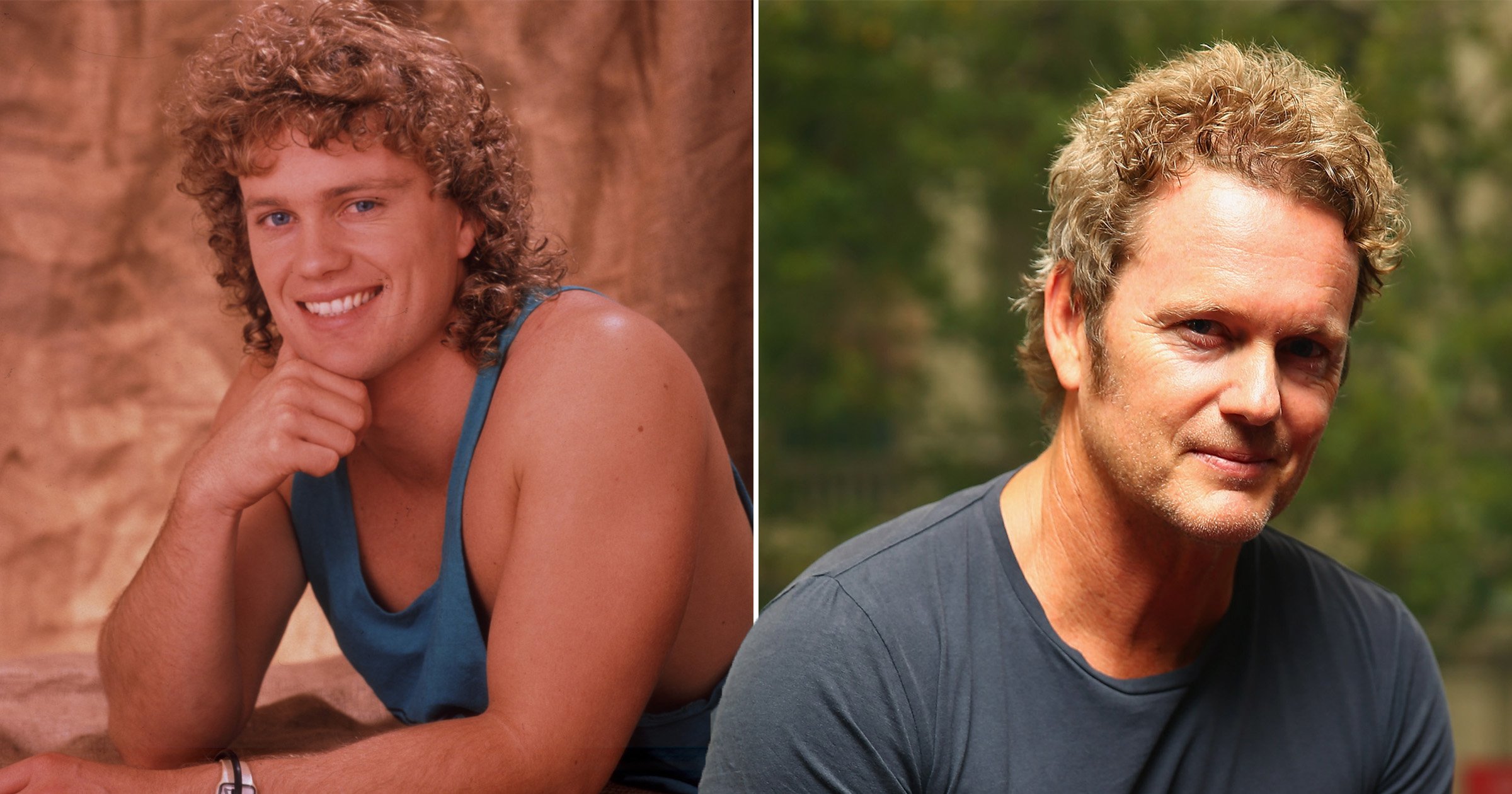 Former Neighbours star Craig McLachlan has been accused of sexual harassment by an unnamed former co-star on the Australian soap.

The actor is suing media companies ABC and Nine, and his The Rocky Horror Show co-star Christie Whelan Browne for defamation over claims he exposed himself, and about claims of harassment.

His former Neighbours co-star is a witness for the defence and alleged in court that McLachlan sexually harassed her, including by touching her breasts.

He has constantly denied all allegations against him.

McLachlan’s legal action began in 2018 but was put on hold after he was accused of assault and indecent assault against four women during the Rocky Horror production.

He pleaded not guilty and was acquitted of the charges last year, and has since restarted the legal action.

The case focuses on claims the actor bullied and indecently assaulted Browne and two other female cast members during the 2014 production of The Rocky Horror Show.

However, the defendants were recently permitted to add claims that relate to his time in Neighbours, from 1987 to 1989.

The actor previously said of the allegations in a statement: ‘Frankly, they seem to be simple inventions, perhaps made for financial reasons, perhaps to gain notoriety. In either event, they are to the best of my knowledge utterly and entirely false.’

He is suing for defamation in the New South Wales Court, claiming that allegations of indecent assault, bullying and that he exposed himself to female colleagues have injured his character.

ABC, Nine, and Browne are defending the lawsuit. A trial is due to begin in May next year.

From 1987 to 1989,  McLachlan starred as Henry Ramsay, brother of Kylie Minogue’s character Charlene, in Neighbours.

He then went on to appear in Home And Away.

Metro.co.uk has contacted reps for Craig McLachlan for comment.