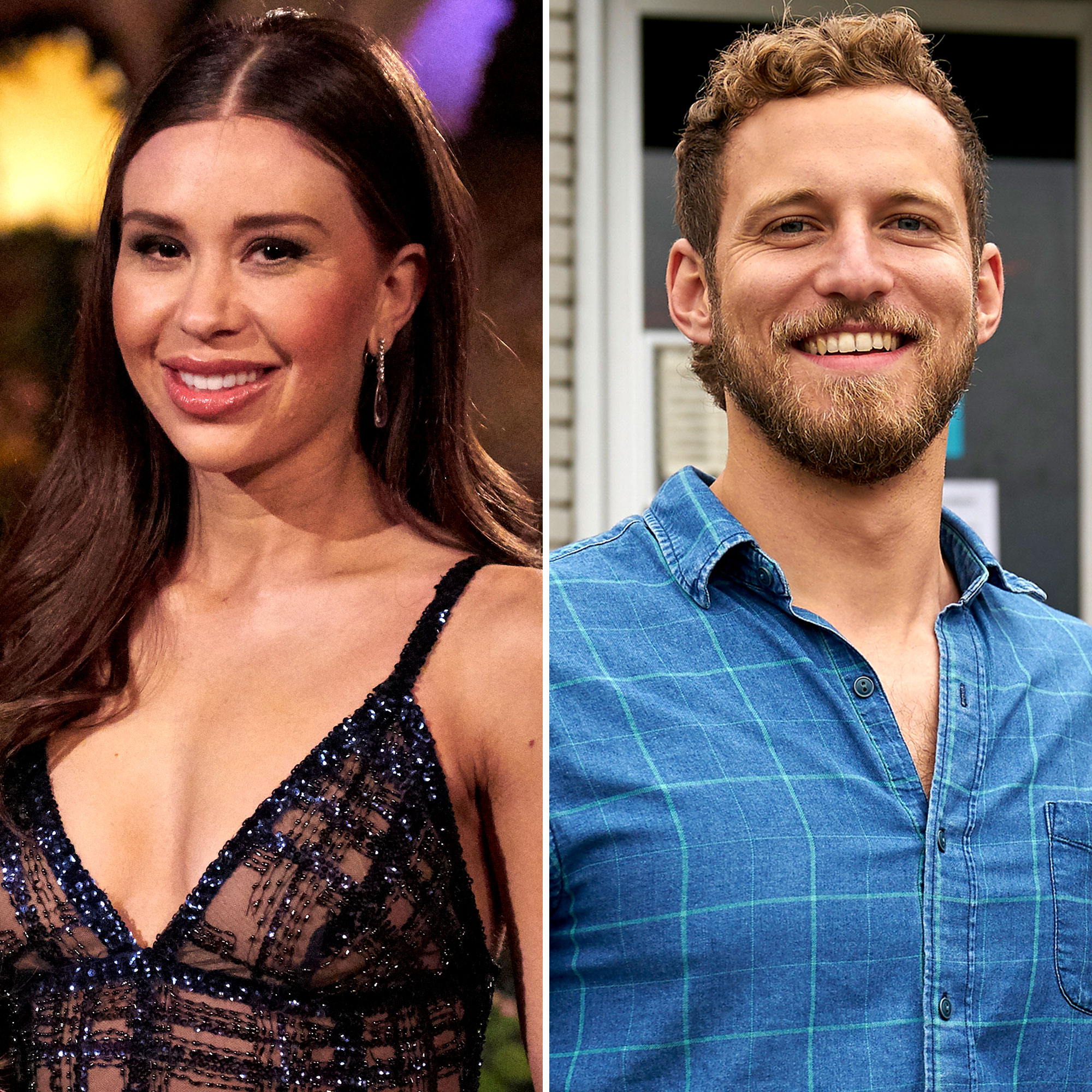 A missing piece? Gabby Windey was spotted without her engagement ring the same day she announced her split from fiancé Erich Schwer.

The season 19 Bachelorette, 31, was seen without her Neil Lane sparkler in Los Angeles on Friday, November 4, an eyewitness exclusively told Us Weekly. That same day, the reality star shared a photo of herself at Dancing With the Stars rehearsal via her Instagram Story, and the ring was again missing.

The Illinois native hasn’t worn the ring for the past two episodes of DWTS. During the Monday, October 31, episode, she hinted that she and the real estate analyst, 29, are taking space from each other.

“Life is just really busy for the both of us right now,” the former NFL cheerleader told a Fox News reporter when asked if the couple were still together. “So, I understand their concern but we’re just kind of, you know, going forward with each of our individual interests and supporting each other from afar.”

The Bachelor season 26 alum and the New Jersey native confirmed their breakup to People on Friday after E! News reported that Windey was the one who ended things less than two months after their engagement aired on ABC.

Schwer popped the question during the season 19 finale, which aired on September 20. Despite the happy ending, however, their romance wasn’t without its ups and downs. Shortly before the finale, Schwer’s ex-girlfriend Amanda Kaylor claimed that he left her to go on the show.

Schwer addressed his ex’s allegations during After the Final Rose, admitting that he took “the cowardly way out” of his romance with Kaylor. “I was using the show as an excuse to not confront her about our relationship at this point where I didn’t see a future but we were having fun,” he added, noting that his connection with Windey was “100 percent real.”

Before the finale, Schwer also came under fire after a photo surfaced that showed him in Blackface in his high school yearbook. He didn’t address the controversy during After the Final Rose, but he shared an apology via social media.

“I wholeheartedly apologize for the insensitive photo of me in Blackface from my high school yearbook that has been circulating,” he wrote via Instagram in September. “I was naïve to the hurtful implications of my actions to the Black community and those closest to me, and will forever regret my offensive and damaging behavior. I am deeply ashamed by my actions and understand that my apology is only the first step in taking accountability.”