Harry Potter star Ralph Fiennes has leapt to JK Rowling’s defence after she became embroiled in a transgender row last year, branding the ‘level of hatred’ directed at the author ‘disturbing’.

Rowling sparked controversy in June when she questioned the use of the phrase ‘people who menstruate’ instead of the word ‘woman’ and went on to argue that the concept of sex is real.

Despite other Harry Potter stars criticising the author, the 58-year-old actor who played Lord Voldemort in the film series has openly showed his support to Rowling, 55, in an interview with the Telegraph.

Ralph said he ‘didn’t understand the vitriol’ against her, and that the ‘hatred’ that people have of someone who expresses a different view to them is alarming. 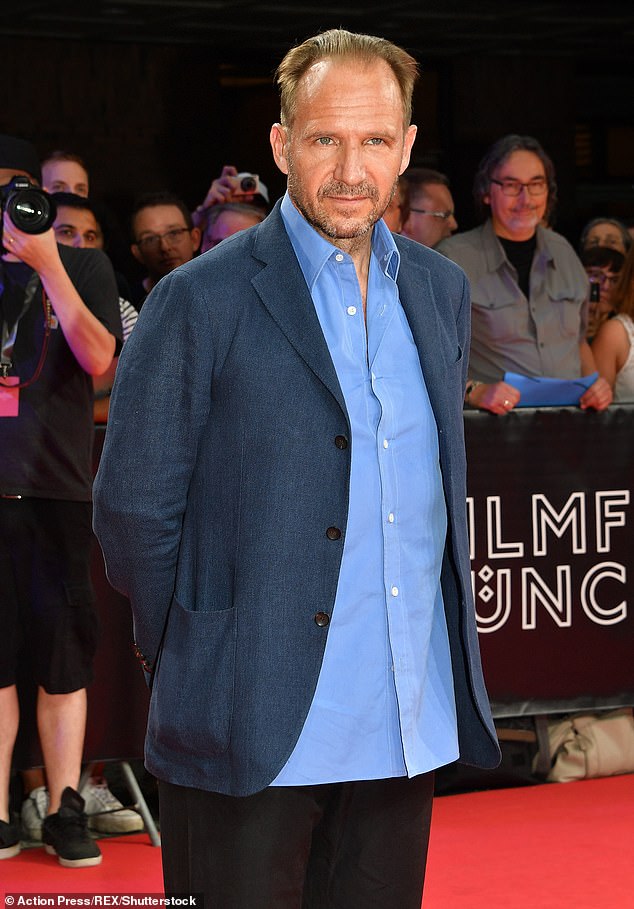 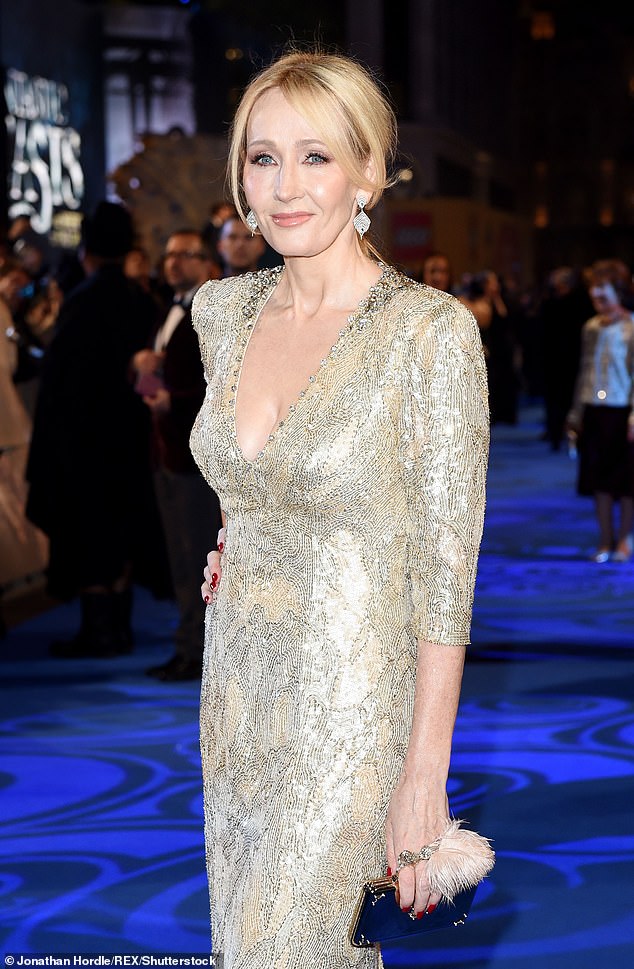 Rowling, pictured in 2016, sparked controversy when she questioned the use of the phrase ‘people who menstruate’ instead of the word ‘woman’ last June

‘I can’t understand the vitriol directed at her’, he said, adding that while he can appreciate why people feel strongly about the matter, he finds the widespread vilification of the author ‘irrational’.

He went on: ‘I find the level of hatred that people express about views that differ from theirs, and the violence of language towards others, disturbing.’

Ralph portrayed Lord Voldemort in the successful film franchise, with his first appearance as the character in the fourth movie in 2005.

Rowling was accused of transphobia last year when she reacted to an online article entitled ‘Opinion: Creating a more equal post COVID-19 world for people who menstruate.’ 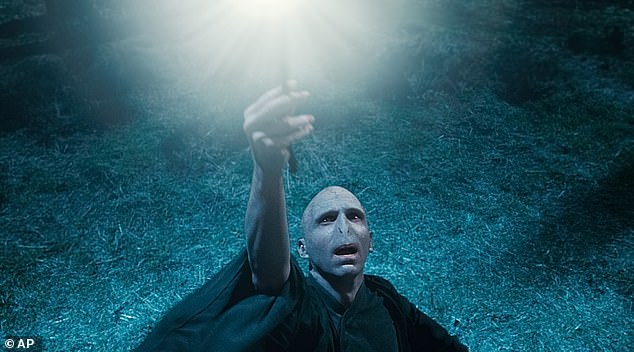 Ralph portrayed Lord Voldemort in the successful film franchise, with his first appearance as the character in the fourth movie in 2005. Pictured, the actor in Harry Potter and the Deathly Hallows: Part 1

‘”People who menstruate”. I’m sure there used to be a word for those people. Someone help me out. Wumben? Wimpund? Woomud?’ the award-winning writer tweeted to her 14.2million followers.

The writer stood by her tweet and later wrote: ‘If sex isn’t real, there’s no same-sex attraction.

‘If sex isn’t real, the lived reality of women globally is erased. I know and love trans people, but erasing the concept of sex removes the ability of many to meaningfully discuss their lives. It isn’t hate to speak the truth.’ 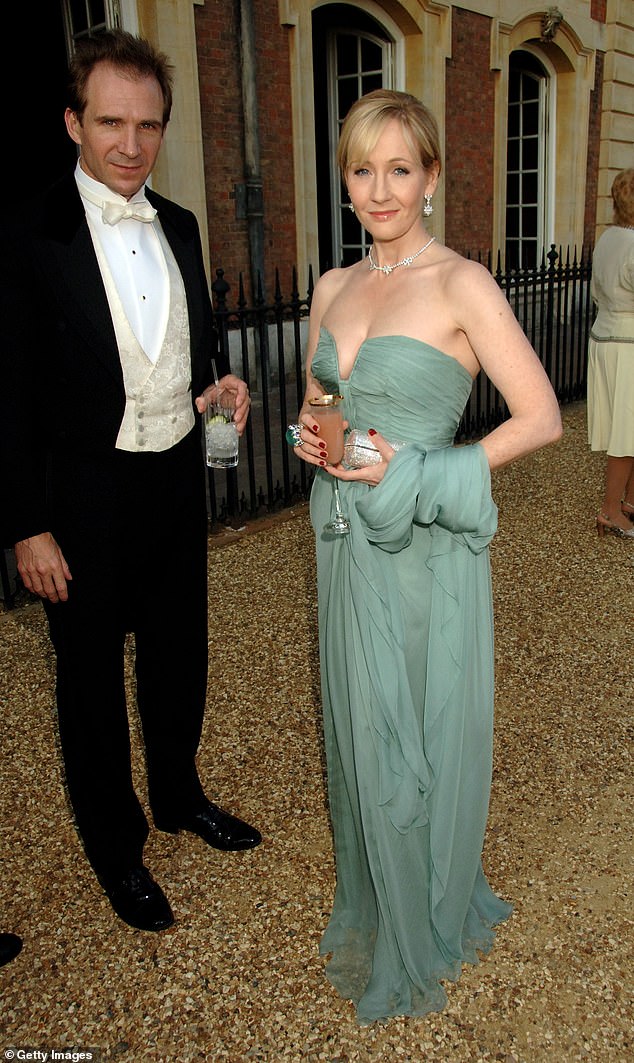 Her comments led to a massive backlash with criticism coming from Harry Potter stars including Daniel Radcliffe and Emma Watson. Pictured, Ralph and the author in 2007

Shockingly, a hashtag calling for the author’s death was the number one trending tag on Twitter in October last year.

Following the original tweet, Rowling posted a 3,663 word essay on her personal website revealing she was sexually assaulted in her twenties.

It told of the domestic violence she allegedly suffered in her first marriage to Portuguese journalism student Jorge Arantas, which she described as ‘violent’.

The author has denied claims of transphobia and insisted she ‘respects every trans person’s right to live any way that feels authentic and comfortable to them’.

What to wear this weekend: FEMAIL picks out the best fuchsia