Home » Lifestyle » I saved €12k by feeding my family for £4 and bought a house, here are my essential 'no-spend' rules, shares Irish mum

I saved €12k by feeding my family for £4 and bought a house, here are my essential 'no-spend' rules, shares Irish mum

A MUM has told how she saved €15,000 and bought a house thanks to her strict budgeting.

Now Caz Mooney is sharing her essential “no-spend” rules for those hit by the cost-of-living crisis — including how to feed a family for a fiver. 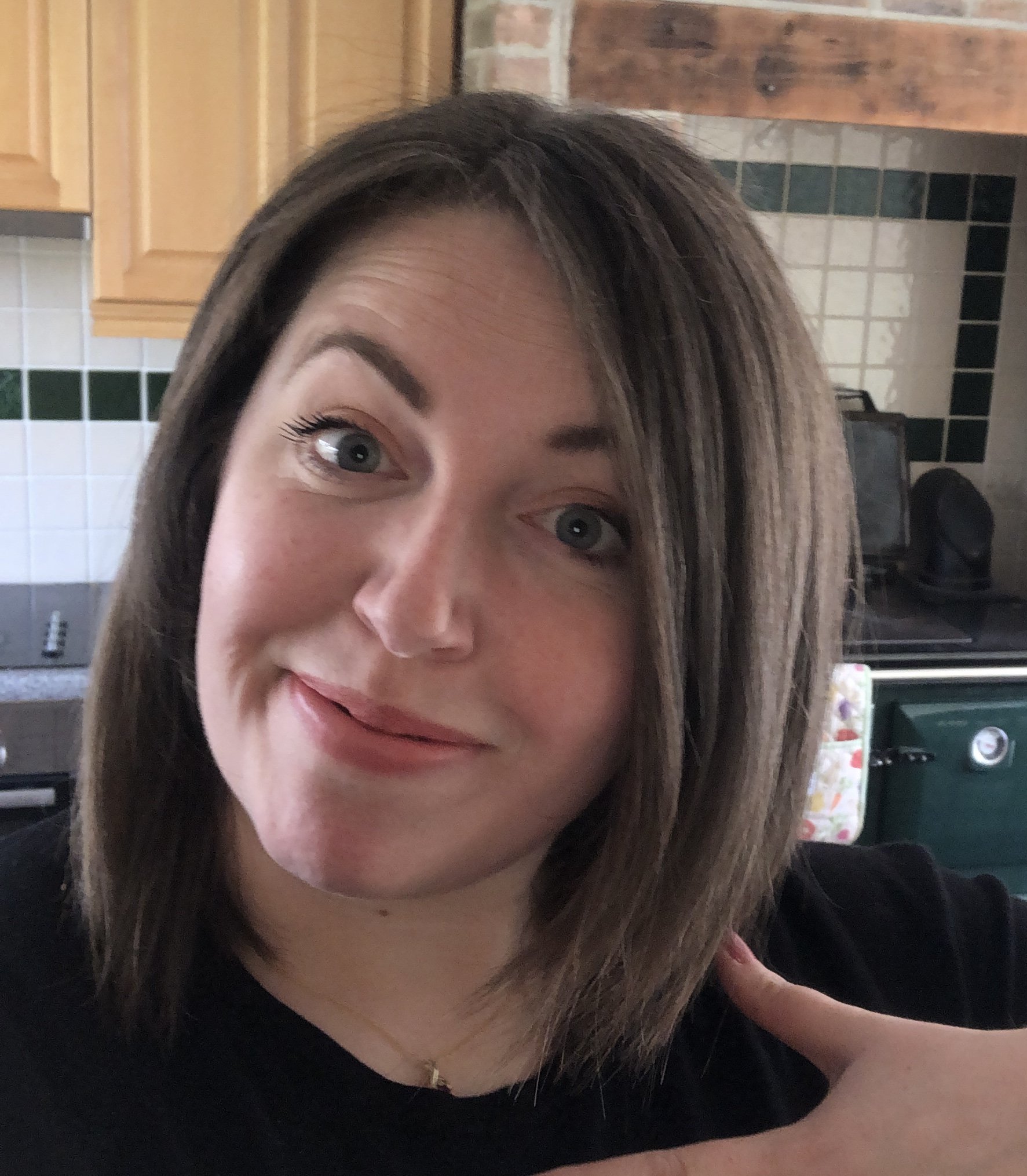 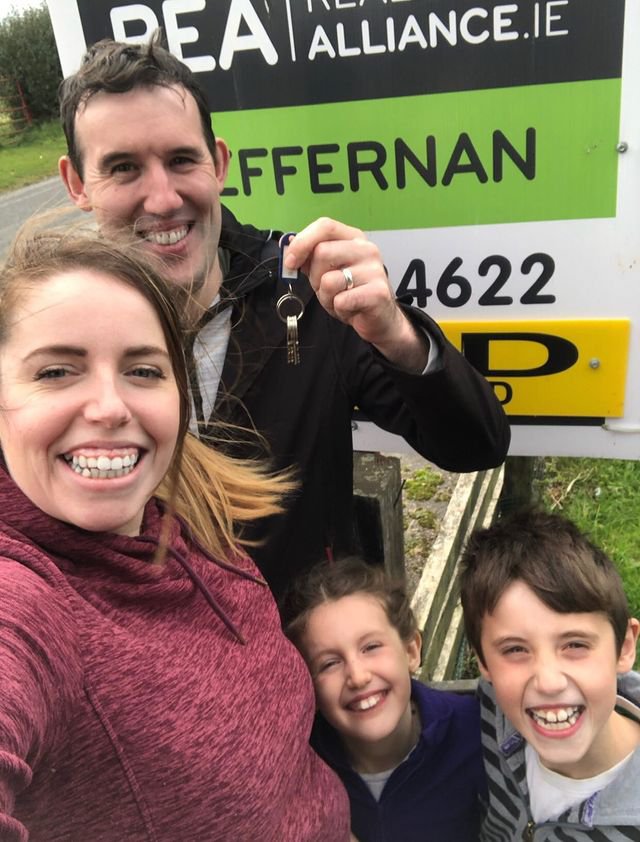 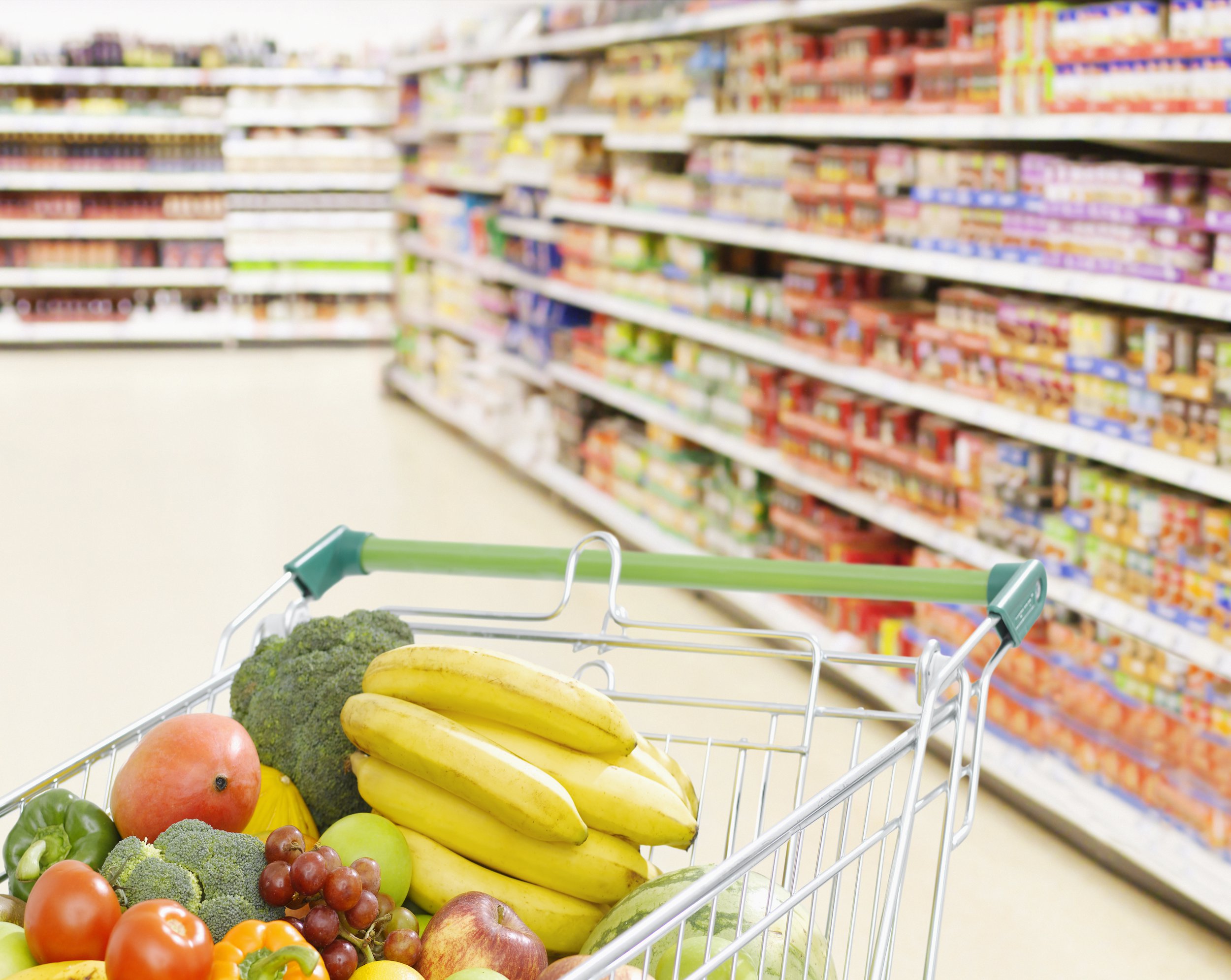 The stay-at-home mum of three, 33, has always been careful with money but first committed to budgeting in 2019 when saving to buy her €170,000 house.

By sticking to the no-spend rule for a year, Caz and her husband Seamus, 39, saved €15,000 and were able to afford to buy their four-bedroom detached home within 11 months.

Caz, from Offaly, Ireland now shares tips on her Instagram page, @irishbudgetingjourney, which has built up a following of more than 10,000 people in four months.

Here Caz explains how she changed her spending and cut grocery bills from €250 to €100.

“I’M not loyal to any one shop — I look at all shops and decide where I’m shopping depending on what special offers they have.

“Before buying anything I shop my freezer and cupboard first.

“I do a lot of reduced shopping and it is about storage, making sure you’re storing it the right way and making sure it won’t spoil.

“Whatever I am shopping for I take out cash for each category. So if I’m buying diesel I have €120 a month for that.

“I bring out whatever I need each time and then I can’t go over budget.”

Caz added that anyone can cut down on their bills, even those hit by the cost of living.

She said: “I would start by taking a month to track where your spending is, then get a highlighter and categorise them — clothes, utilities, nights out, for example, and then see if you can change any of these categories.

“Don’t be afraid to try shopping somewhere else to see if you can save a bit, or take public transport if you can.

“Then start looking at your budget and try to save a little bit of what you are spending.

"So for instance, with groceries, if you are spending €500 see if you can cut it down to €400 and work out if it makes any difference to your lifestyle.

“I am keeping an eye on a lot of groceries. Some food prices have risen by over 50 per cent and of course diesel prices have gone up.

“I’ve been shopping the reduced and specials a whole lot more, and I try to do a few different things in one car trip so I am using less diesel.

“I have a local fruit and vegetables vendor and they sell off oddly shaped vegetables which are cheaper.

“I am being a lot more careful but I’ll be having to raise my spending limits for categories shortly.

“Obviously we bought food and things as we needed them but we had no takeaways, no new clothes and we didn’t go anywhere that cost any money.

“We said no to anything like that for one year and it was really difficult. I think the hardest thing was for our kids Aaron, 12, and Eva, ten.

The couple, who are also parents to one-year-old Luca, kept up their budgeting habits and started to work on their new house.

They did the work themselves to save on labour costs.

Caz has had messages from some of her followers worrying about how they will survive in the current situation.

She said things can look bleak but she tries to maintain a positive attitude.

“There are people messaging me saying that they’re really struggling and they don’t know what they’re doing,” she said.

“I do a series on my page which is five meals for €5 and that’s blown up. That shows where it’s at, when people actually need to know how they can feed their family for a fiver.”