Inside Prince Harry's Relationship With Prince William and Kate's Kids

Feeling distant. Prince Harry misses Prince William and Duchess Kate‘s kids “very much” since settling across the pond, a source exclusively reveals in the new issue of Us Weekly.

“They’re extremely fond of him also,” the insider says of Prince George, 8, Princess Charlotte, 7, and Prince Louis, 4. “Charlotte will send everyone in the family thoughtful gifts and cards, and at the very least they’ll call as a family to sing happy birthdays and so on.”

The daughter of William, 39, and Kate, 40, celebrated her birthday on Monday, May 2, and “very much” views Harry, 37, as one of “her role models,” the source tells Us. “She adores [Queen Elizabeth II] and her grandpa [Prince] Charles dotes on her in a big way. They’re very proud of the person she’s developing into, just as they are with George and Louis.” 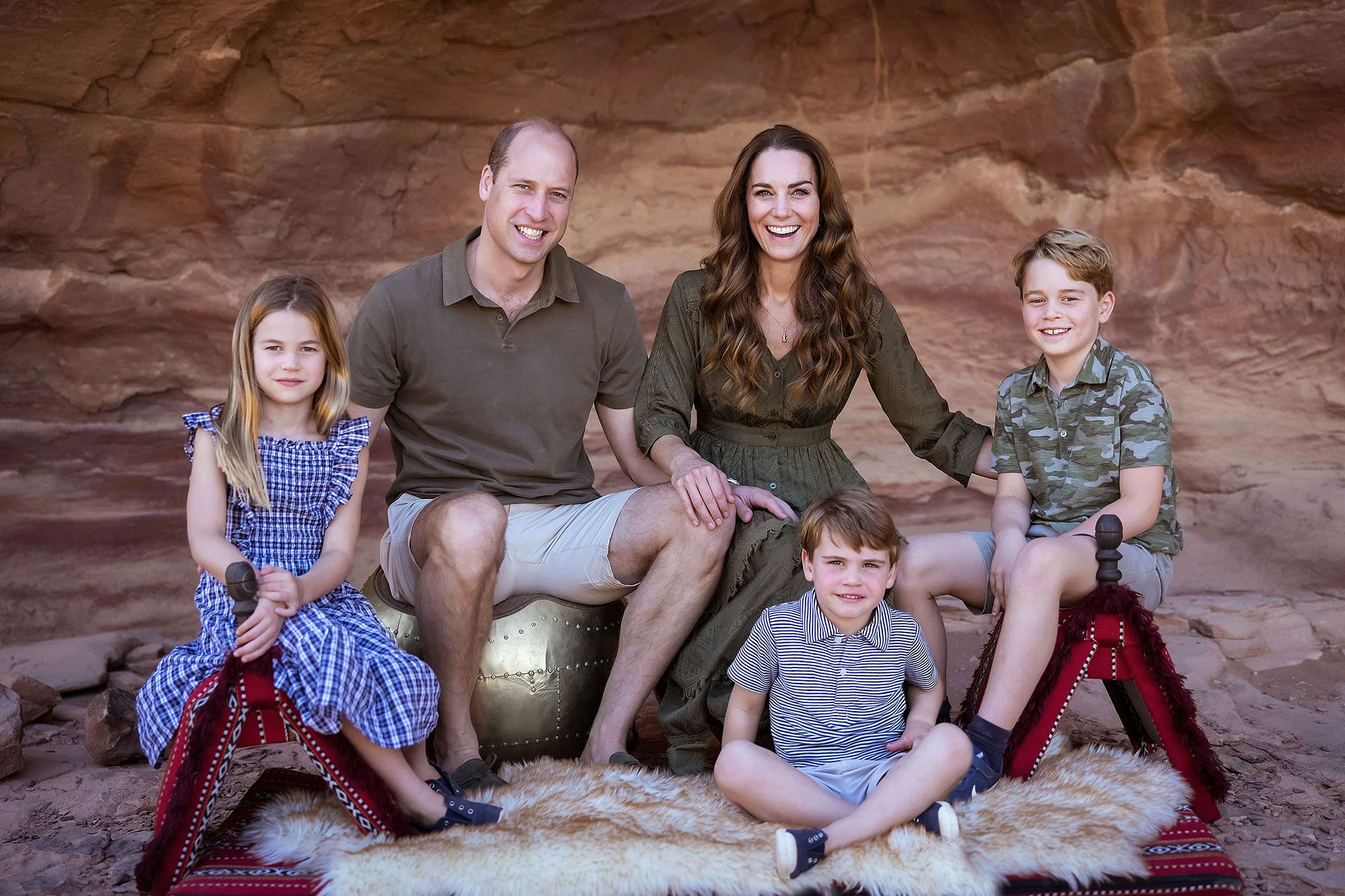 As Charlotte and her brothers have grown older, the queen, 96, and Charles, 73, have gladly watched them adjust to royal life. “It’s extremely comforting for the senior royals to see that the future of the royal family is safe with this next generation at the helm,” the insider says. “Obviously this is a big testament to the manner in which they’re being raised by William and Kate, and the fact they’ve had decent values and morals instilled at them from the very beginning of their life journey.”

Everything to Know About Prince Harry’s Fight for Security in the U.K.

The trio of Cambridge kids are closer to the throne than Harry, who’s sixth in the line of succession. In February 2021, Buckingham Palace announced that the Duke of Sussex and his wife, Meghan Markle, would not return as working senior royals following their step down from their duties one year prior. The couple relocated to California in mid-2020, where they’re raising son Archie, 2, and daughter Lilibet, 11 months.

Harry has briefly visited his native U.K. a few times since turning away from the royal spotlight, most recently to meet with Elizabeth on his way to the Invictus Games in the Netherlands. Us confirmed last month that the Suits alum, 40, joined her husband at Windsor Castle during her first trip across the pond since March 2020. 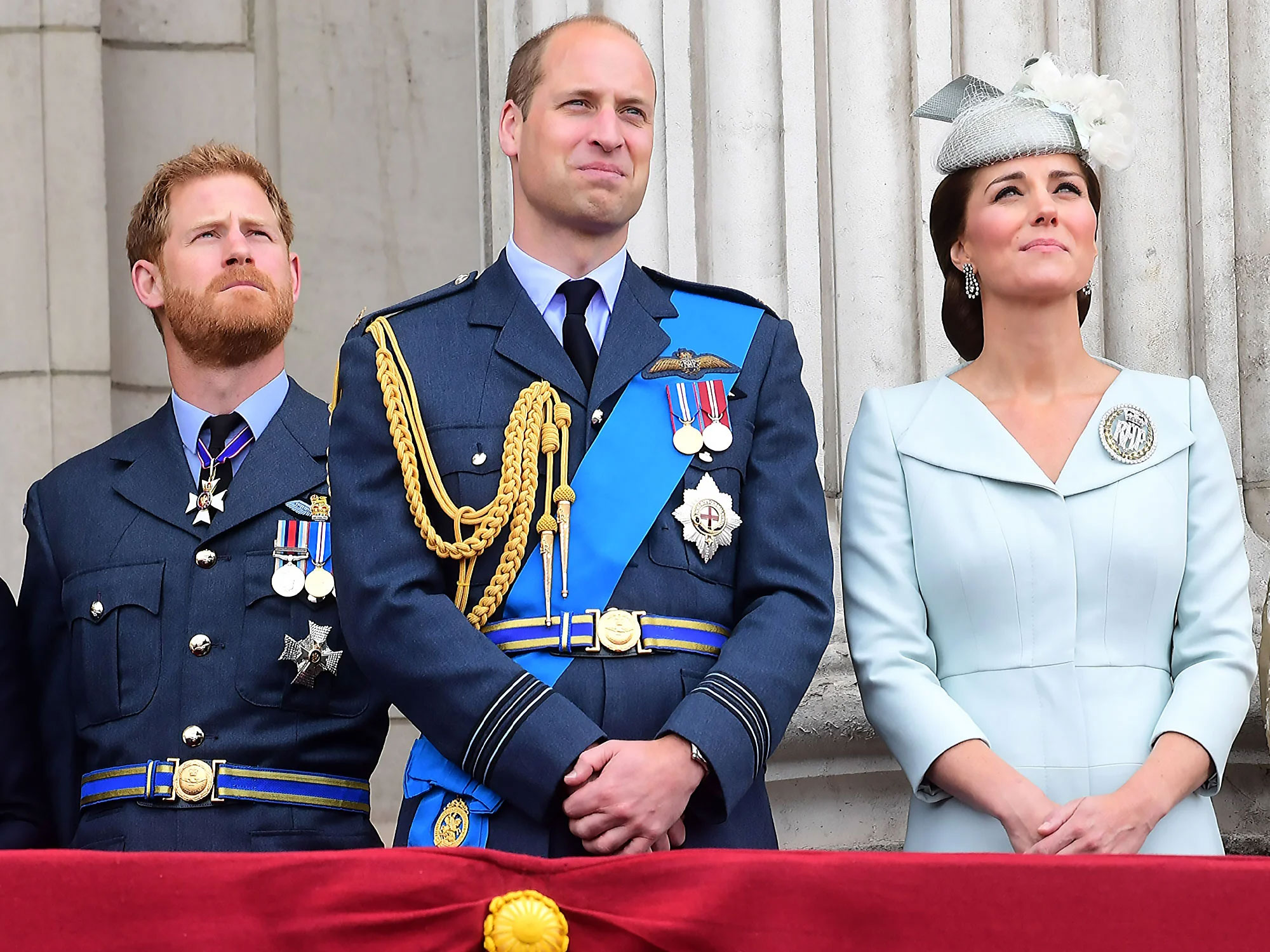 Months before reuniting with his grandmother, the prince filed for judicial review of a Home Office decision regarding funding for a security team abroad. “While his role within the Institution has changed, his profile as a member of the royal family has not. Nor has the threat to him and his family,” a January statement read, arguing that the Sussexes are “unable to return home” without the proper protection.

Harry’s lawyer went on to claim in a court hearing that the couple, who wed in May 2018, don’t “feel safe” in England. However, a source told Us that the Archewell cofounders still want their little ones to travel comfortably.

“Harry has his heart set on returning to the U.K. to see the queen with Meghan, Archie and Lilibet, but that will only happen if the government takes the appropriate measures to protect his family,” the insider said in January, adding that the cousins have kept in touch virtually. “Harry and Meghan are doing everything they can to make the world a better place and feel it would be wrong to rob their children of the opportunity of getting to know their cousins.”

Harry and Meghan have since made plans to visit the U.K. for the very first time together as a family of four. “Prince Harry and Meghan, The Duke and Duchess of Sussex are excited and honoured to attend The Queen’s Platinum Jubilee celebrations this June with their children,” a spokesperson for the couple told Us on May 6.

For more on the royal family’s ups and downs, watch the video above and pick up the latest issue of Us Weekly, on newsstands now.