Home » Lifestyle » Is She Back? Why Fans Think Jessica Simpson Is Releasing New Music

Is She Back? Why Fans Think Jessica Simpson Is Releasing New Music 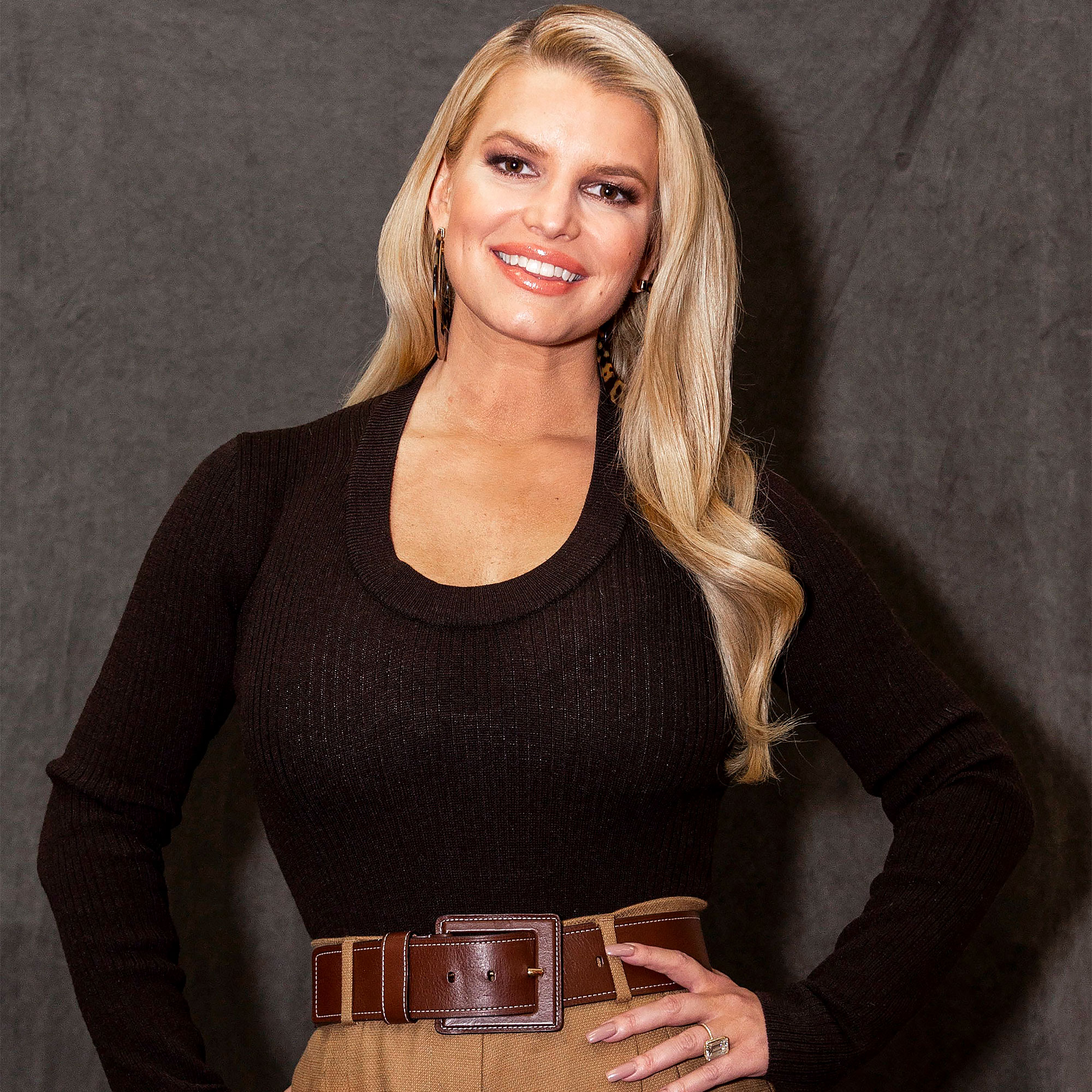 The return of the queen? Jessica Simpson hasn’t released much new music lately, but it seems like that’s about to change.

From Music to Mom! Jessica Simpson Through the Years: Photos

The “Irresistible” singer, 41, teased her Instagram followers with a cryptic post on Tuesday, November 9, that showed her clutching a microphone. The caption read simply, “11.11.”

Fans immediately interpreted the photo as an indication that the Dukes of Hazzard actress is gearing up to release a new single. “Queen Jess is coming,” wrote one Instagram user. “YES!! Praying for a new album!!” added another.

Last year, the Newlyweds alum released a six-song EP that was included in the audiobook version of her memoir, Open Book, but she hasn’t dropped a full-length album since 2010’s Happy Christmas. Her last non-holiday album was 2008’s Do You Know, which also marked her first attempt at crossing over from pop to country.

In her book, which was released in February 2020, the Texas native revealed that she previously struggled with addiction to alcohol and prescription drugs. Earlier this month, she celebrated her four-year anniversary of being sober.

“I can’t believe it has been 4yrs! It feels like maybe 2,” she wrote via Instagram alongside a photo of herself the day she decided to make a change. “I think that is a good thing. Ha. There is so much stigma around the word alcoholism or the label of an alcoholic. The real work that needed to be done in my life was to actually accept failure, pain, brokenness, and self sabotage.”

During promotion for Open Book, she explained that working on music was actually one of the things that helped her decide to quit drinking.

“The music is actually everything that inspired me to get sober and write the book,” she told Entertainment Tonight in February 2020. “Because I realized when I was going down into my studio, even though I was in the comfort of my house, I had to drink to numb the pain that I was about to experience to write.”

Jessica Simpson and Eric Johnson’s Best Pics With Their Kids

Though Simpson has stepped back from her pop career in recent years, she’s kept busy with her fashion line and her family. The “Come on Over” songstress shares Maxwell, 9, Ace, 8, and Birdie 2, with her husband, Eric Johnson, whom she wed in July 2014.

The Employee of the Month star has also been focusing on her own mental and physical health after so many years in the public eye. “It took a long time, but Jessica has finally hit a healthy point in her life where she stopped caring so much about looking perfect,” a source exclusively told Us Weekly in May. “Jessica is not into extreme dieting anymore and caring about what a number on the scale says. She’s solely focused on her overall health.”