Home » Lifestyle » Is This How Kate Middleton And Prince William Make Their Royal Marriage Work?

Is This How Kate Middleton And Prince William Make Their Royal Marriage Work? 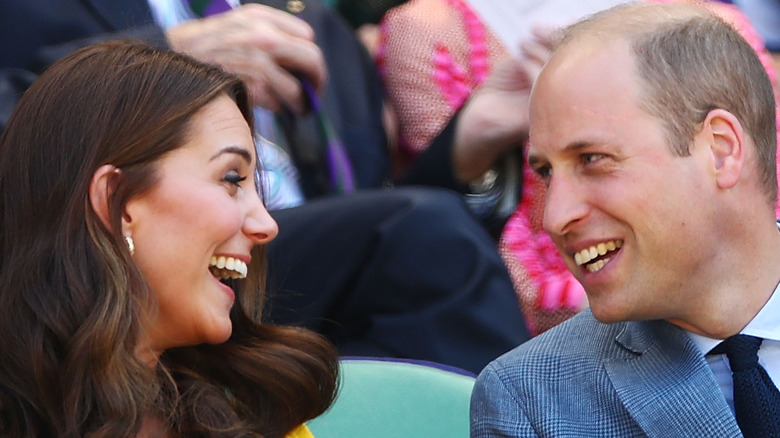 Prince William and Kate Middleton seem like a match made in heaven. The pair, who recently celebrated their 10-year marriage anniversary by sharing some sweet photos and videos of their family, are a golden couple. The duo first met back in 2001 when they attended the University of St. Andrews in Scotland (via Cheat Sheet). Ten years later, the couple tied the knot and went on to welcome three children together, George, Charlotte, and Louis. It seems that the Duke and Duchess of Cambridge have a very solid relationship as they’re united in their marriage, parenting, and the work they do within the royal family.

Back in May, royal expert Camilla Tominey shared her thoughts on the couple’s successful relationship (via Express). “I think equally, one of the secrets of their success of their marriage is that they do seem much more equal than say, for instance, Charles and Diana. I think as well Kate has been very careful not to upstage her husband,” Tominey said. “I think she is the yin to his yang.”

“Many couples take each other for granted after 10 years,” a friend of the Duke and Duchess previously told Closer Magazine, adding that William and Kate have great “communication” to help them stay connected. “They are working harder on creating quality time together and switching off at the end of the day. They work hard at their marriage,” the insider added.

Now it seems that William and Kate’s marriage style may be inspired by some very important people. 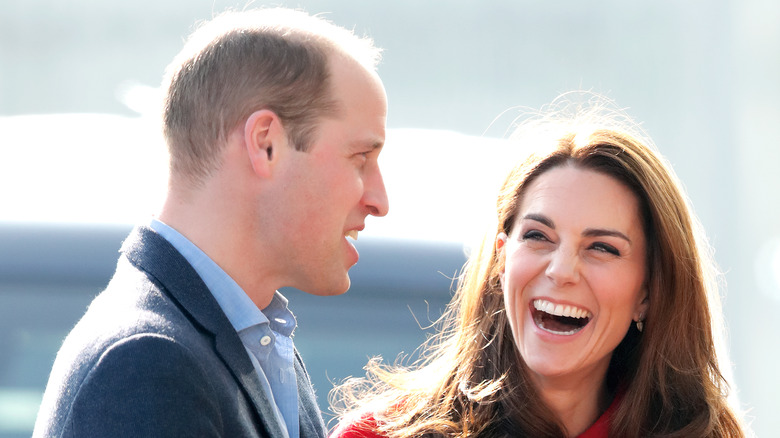 Vanity Fair reports that Prince William and Kate Middleton have some great role models when it comes to seeing how a successful marriage can play out. Despite the fact that William’s parents, Prince Charles and Princess Diana, had a rocky relationship, his grandmother Queen Elizabeth and his grandfather Prince Philip were married for over 73 years and endured all of their ups and downs with grace and dignity. In addition, Kate’s own parents Carole and Michael Middleton have also cultivated a wonderful marriage since tying the knot in 1980.

Recently, the Duke and Duchess of Cambridge’s former private secretary, Jamie Lowther-Pinkerton, opened up about what makes William and Kate’s marriage work. “They are bringing to the party different means of achieving the whole,” Lowther-Pinkerton told People Magazine. “He has the experience of knowing where the institution sits and seeing it evolve … The Duchess brings this pragmatic awareness of what it’s like to be from a decent, down-to-earth family,” the former staffer added of the couple’s success in their marriage and within the royal family. “Thank God they’ve got each other and the training that they’ve had. They have a solid bond through these last 10 years. If you had scoured the realm you couldn’t have got a better pair, frankly,” Lowther-Pinkerton added.

It appears that William and Kate’s families as well as their upbringing make them perfectly suited to stay grounded within the royal lifestyle.