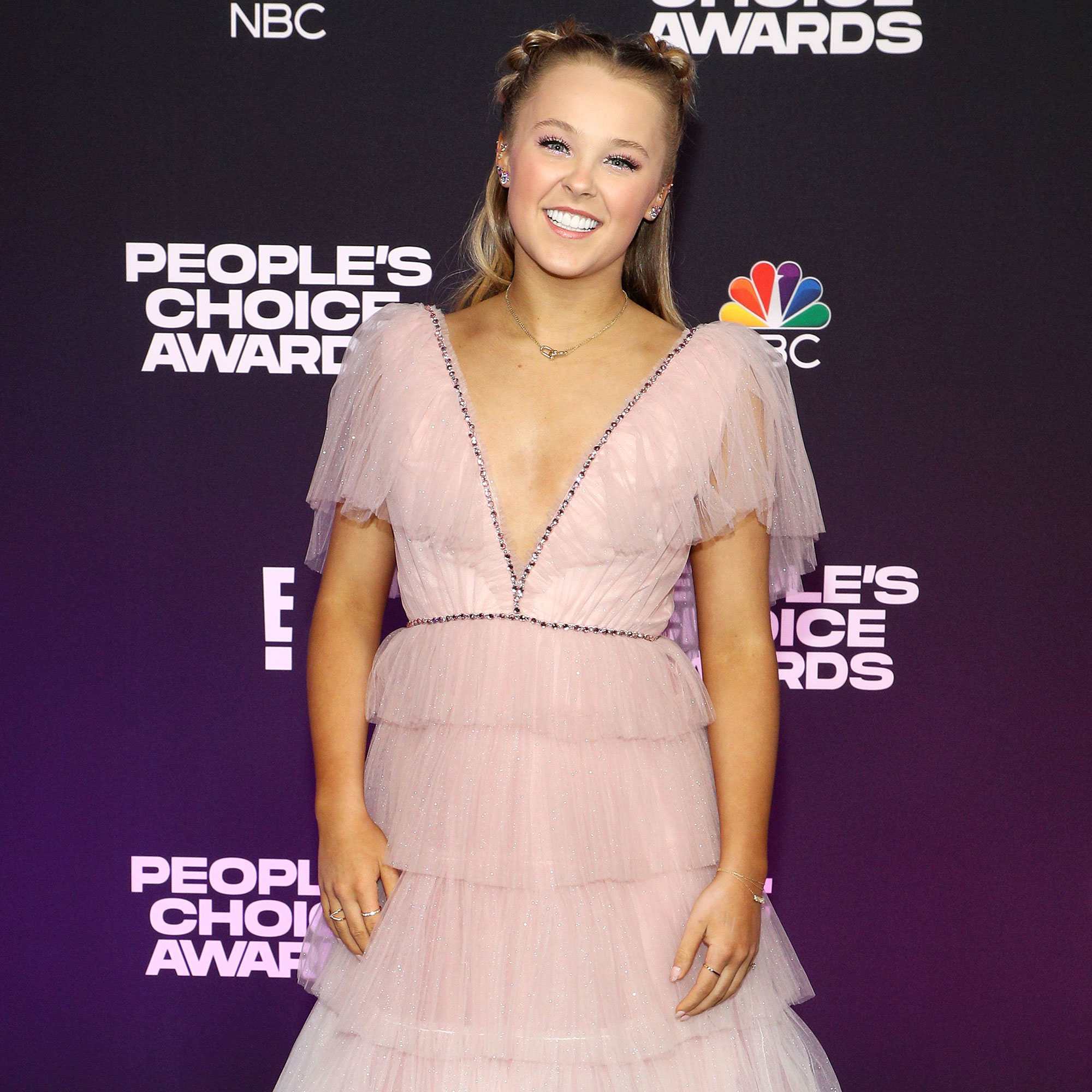 No sunshine and rainbows here. JoJo Siwa claimed that she wasn’t invited to the 2022 Nickelodeon Kids’ Choice Awards — and she wants to know why.

Everything JoJo Siwa Has Said About Coming Out

“A lot of you have been asking me why I’m not at the Nickelodeon Kids’ Choice Awards tonight,” the Dancing With the Stars alum, 18, shared via Instagram in a video message to fans on Saturday, April 9. “And the answer is very simple: I wasn’t invited. I’m not sure why. But I didn’t just get an invite.”

The entertainer, who has a longstanding professional relationship with the network (including a nomination at the 2022 awards show) shared in the caption that she didn’t “want anyone to think it was my choice not to go…. I simply didn’t get an invite:(.”

Later, she reportedly shared on her Instagram Story, “Somebody tagged me in something — they used my song ‘One Chance.’ My song made the cut, but not me.”

While Siwa hasn’t publicly speculated about the reason that she wasn’t invited to this year’s awards show, she has retweeted several telling messages from fans who believe she was excluded from the guest list because of her identity and “new” image.

“The only year that @itsjojosiwa didn’t get invited to the kids choice awards is when she comes out and cuts her hair?????? Sus @Nickelodeon,” tweeted one fan, which the J Team star reposted.

JoJo Siwa Through the Years: Photos

In response to the tweet, another follower wrote, “Obsessed with the teenage girl celebrities who don’t take s—t from their network of employment and refuse to be anything but themselves. Being connected to a kids channel shouldn’t mean you have to stop being yourself. @itsjojosiwa and @oliviarodrigo y’all are my hero’s.” Siwa retweeted this comment as well.

The Dance Moms alum proudly came out as a member of the LGBTQ+ community in January 2021 and made history this year as part of the first same-sex pairing on DWTS. In March, five months after splitting from love Kylie Prew, Siwa revealed that she is currently dating someone, though she kept their identity a secret. 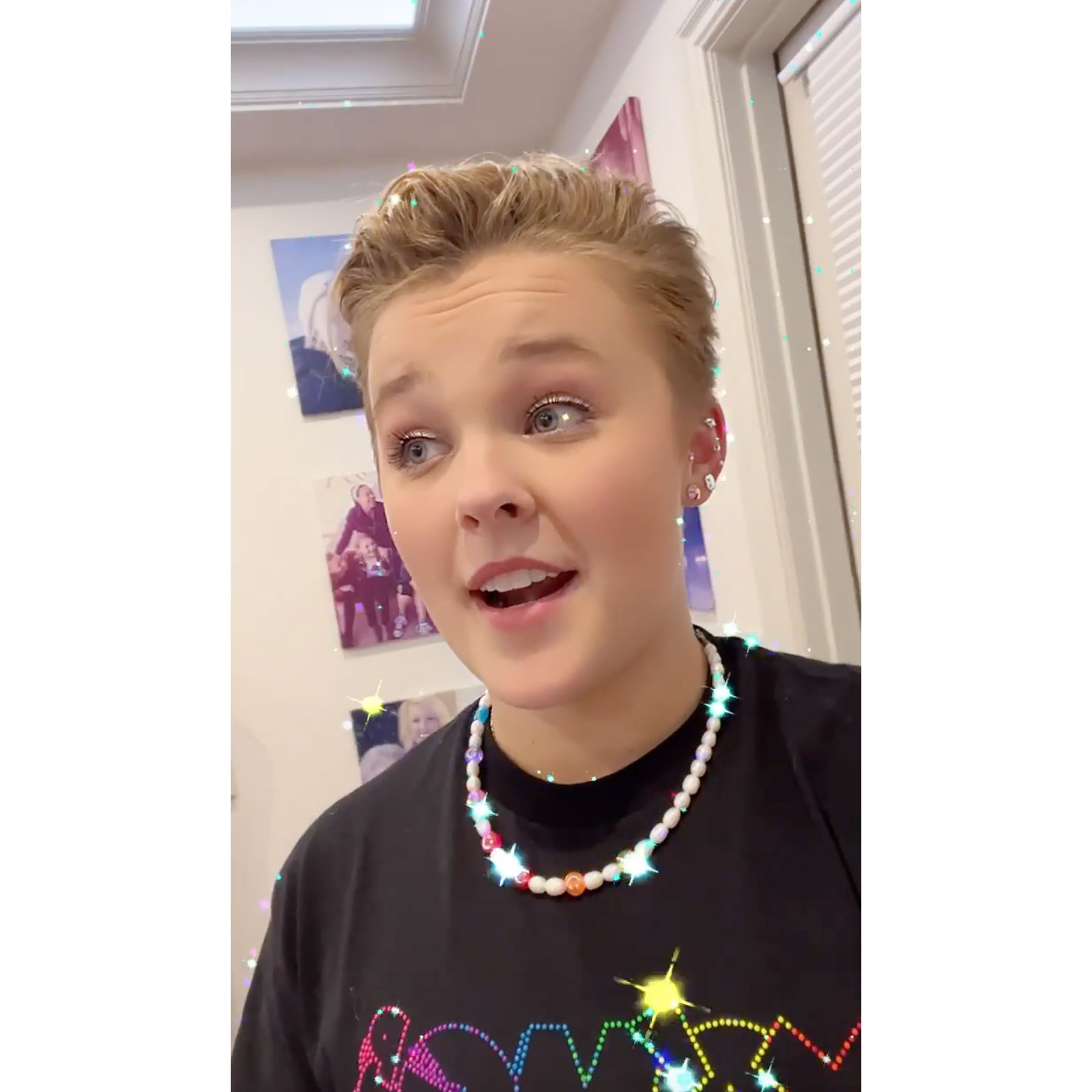 “I am not single and I don’t want to mingle,” she said on the “Rachel Uncensored” podcast last month.

On April 7, two days before the 2022 KCAs, the YouTube star ditched her signature ponytail — and JoJo bow — and flaunted her new, short haircut on Instagram.

“HAPPPPPY,” she captioned the picture.

On Sunday, April 10 — the day after the ceremony — Siwa reflected on the alleged snub via Instagram by flaunting her new cut in a neon ensemble complete with vivid rainbow boots.

“Today is a GOOD day (especially compared to yesterday 🤨) 🥳,” she wrote alongside a series of photos of herself showing off the ensemble.

Us Weekly reached out to Nickelodeon for comment and has not immediately heard back.