JoJo Siwa says her breakup with ex-girlfriend Kylie Prew just sort of happened after less than a year of dating.

“I fell in love with somebody who I didn’t ever expect to fall in love with. We met on a cruise ship. She was my best friend,” the 18-year-old told People on Friday. “And then we went to Disney together, and all of a sudden … it kind of all happened.”

Siwa added that the October split helped her learn “to just trust life, and whatever’s supposed to happen is going to happen.”

Though she isn’t dating again yet, the “Dance Moms” alum is in the market for a “cuddle buddy.”

“Trust me, I want to have a cuddle date,” she told the magazine. “So if anybody out there needs a cuddle date, cuddle buddy, I’ll take it.” 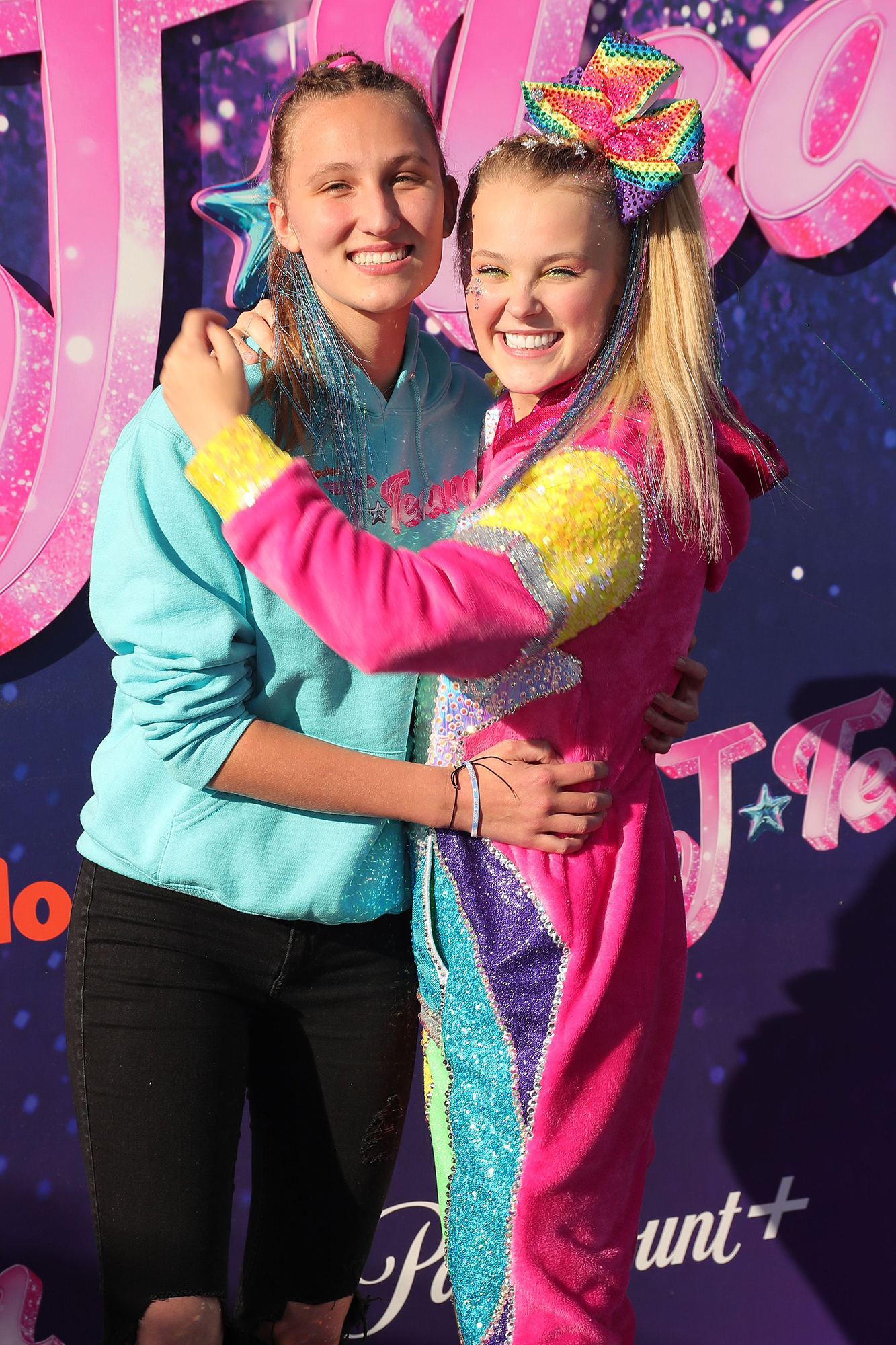 Siwa originally confirmed her split from Prew on Nov. 2 while chatting with Paris Hilton during an episode of the “This Is Paris” podcast.

“I have yet to talk about this officially, publicly, but we broke up,” she told Hilton, 40, adding that Prew, 18, “is literally still” her “best friend.”

Siwa introduced Prew to her fans in February, less than a month after confirming she’s a member of the LGBTQ community.