dancing with the stars

Val Chmerkovskiy says Season 30 of ‘DWTS’ may be his last

JoJo Siwa is embracing vulnerability in hopes of winning the mirrorball trophy.

The “Dancing With the Stars” contestant plans to show fans a more emotional side during the Season 30 “Semi Finals” Monday night, her pro partner, Jenna Johnson, teased.

“I feel like our word this week is emotion. I don’t feel like we’ve seen necessarily that side [of JoJo]. I feel like you always get to see bubbly, fun, spunky, out there JoJo,” Johnson told the crowd at Vulture Fest in Los Angeles on Saturday.

She added, “We’re tapping into something really personal this week. I’m really excited for everyone to see it.”

Siwa, 18, and Johnson, 27, will perform a contemporary piece to a piano version of Lewis Capaldi’s “Before You Go.” They’ll also take the stage for a redemption argentine tango to “Santa Maria (Del Buen Ayre)” by Gotan Project. 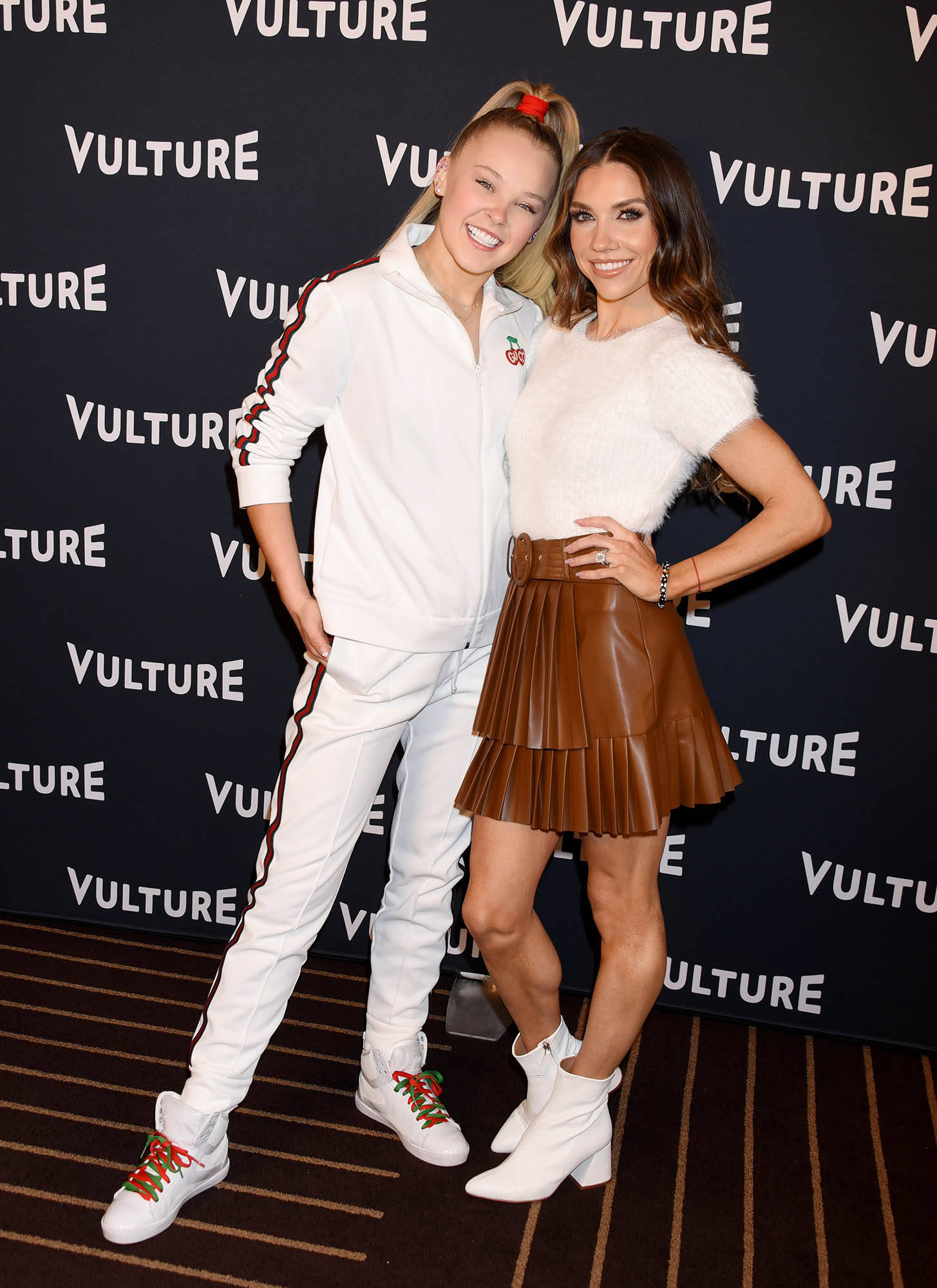 While Siwa (as the taller partner) has been doing most of the leading in their dances this season, Johnson also teased that they’re getting “fancy” and trying to “switch it up” this week – in one last attempt to make it to the “Finals.”

“This week I’ll be leading her a little bit. I’m definitely not as good as she is,” Johnson joked, as Siwa chimed in, admitting, “No, I’m just not good at being the girl!”

Their “Semi Finals” performances will come just weeks after news broke that Siwa had split from her girlfriend of nearly a year, Kylie Prew.

“I have yet to talk about this officially, publicly, but we broke up,” Siwa confirmed during her guest appearance on Paris Hilton’s This Is Paris podcast earlier this month.

Siwa added that it was “literally, right person, wrong time.”

“Everything’s good, I’m good,” she said. “I’m really lucky that I didn’t lose her completely because, you know, even though relationships end, friendships don’t have to end.” 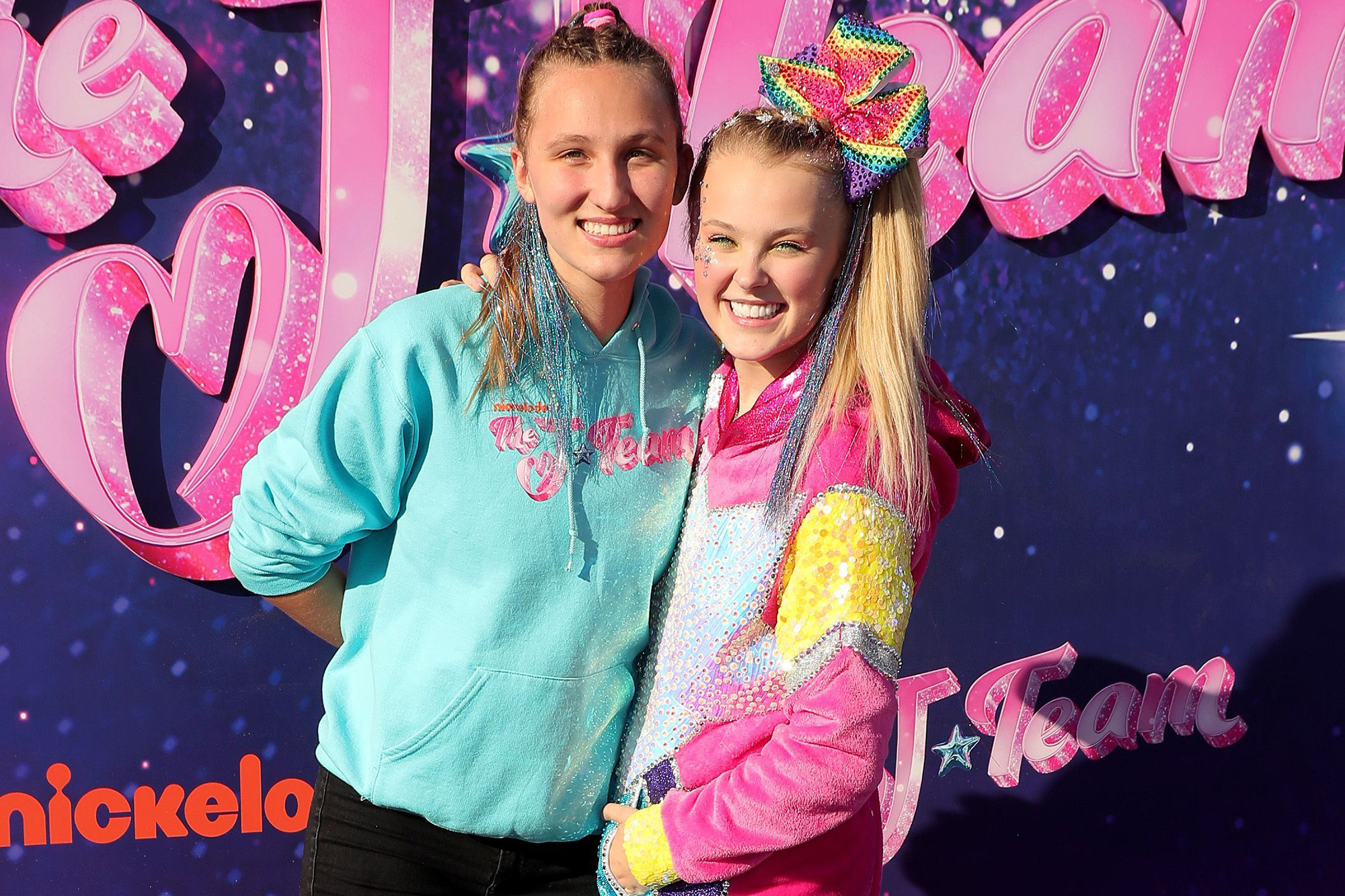 Late last month, Siwa gushed over the close bond she’s formed with Johnson while speaking to Page Six and other reporters after “Horror Night” on “DWTS.”

Siwa added that her mother, Jessalyn, even expressed how happy she was to have Johnson in their lives.

“[My mom] said, ‘I just love that you have Jenna in your life, as your friend, as your big sister, because she just isn’t trying to change you,” Siwa recalled. “She just wants you to be you and be happy and be so secure of you.’ It’s something that I’m forever grateful for.”

“Dancing With the Stars” airs Mondays at 8 p.m. ET/PT on ABC.