Where does the time go? Two of Jon Gosselin’s sextuplets, Hannah and Collin, started their first day of junior year on Wednesday, August 25.

Now and Then! See the Gosselin Family Album 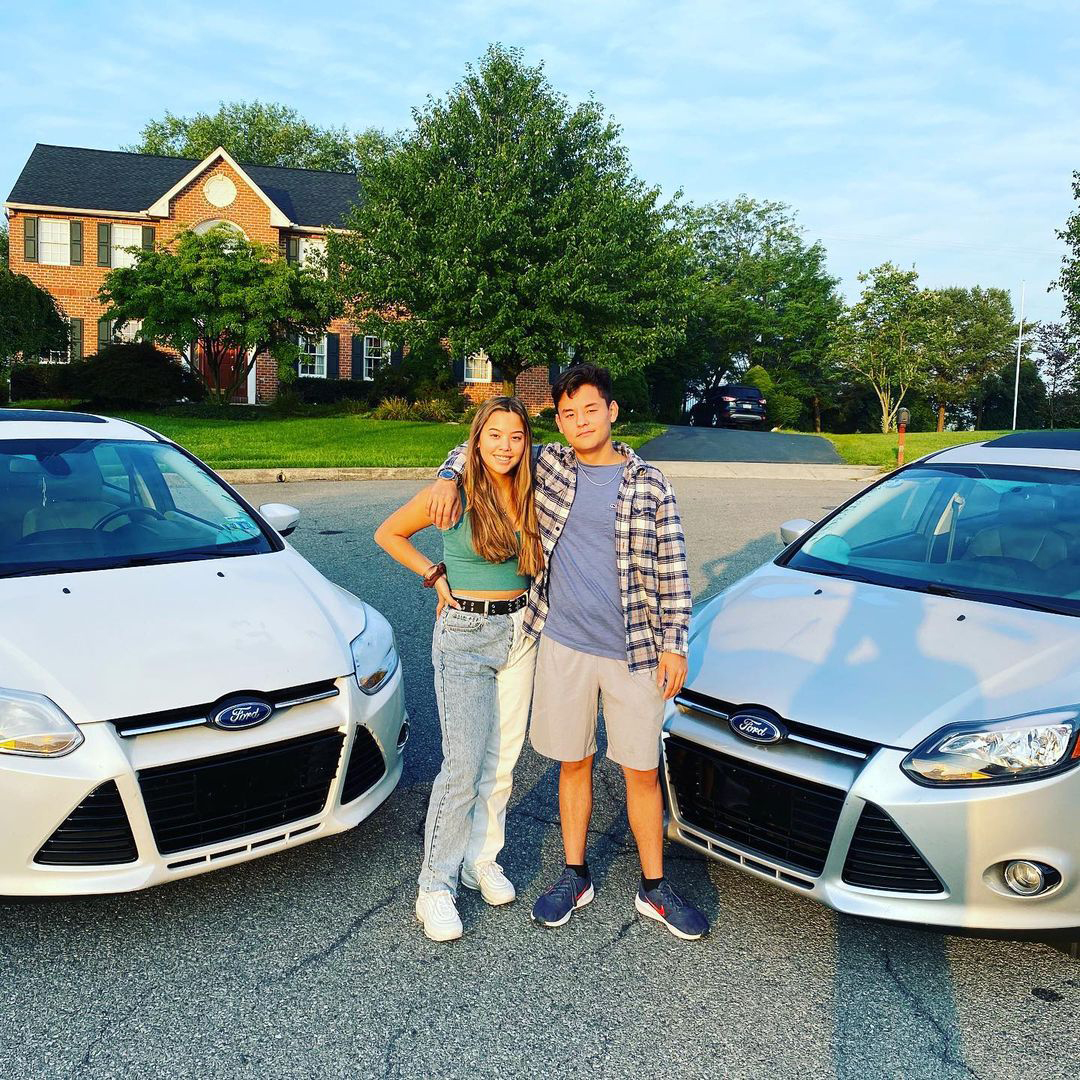 In the social media upload, the teenagers stood arm-in-arm between their two cars. Hannah rocked a green tank top and two-toned jeans with white sneakers, while Collin sported a blue shirt, a flannel and shorts.

Jon and his ex-wife, Kate Gosselin, welcomed Hannah and Collin in 2004, along with Leah, Aaden, Alexis and Joel, who live with their mom. The Jon & Kate Plus 8 alums are also the parents of Madelyn and Cara, 20. The twins started college in 2020.

Collin and Hannah have lived with their dad since 2018. Last year, the Berks County Children & Youth Services in Pennsylvania began an investigation into Jon after Collin alleged that his father had caused him “bodily injury.”

“My dad is a liar,” the teen wrote on his Instagram Story in a since-deleted post. “Yesterday he beat me up and thought nothing of it, he punched me in the face and gave me a swollen nose and I started bleeding. He then continued to kick me in the ribs after I was on the floor. He is a liar.”

Jon’s rep denied the claims at the time, telling Us, “Jon has never abused Collin. No charges have been filed against him and there. … Jon is a loving father who has worked hard to ensure that his son gets the support and help he needs.”

Kate, 46, subsequently alleged that her ex-husband was a “violent and abusive person.” As for Hannah, she told the Daily Mail at the time that Jon had “never been abusive,” saying, “My dad loves us.”

Jon said in a November 2020 episode of The Dr. Oz Show that he, Kate and all of their children “need to talk” to heal their relationships. “I mean, I’m giving them the outlet of, ‘If you want to talk to the public because you’re public [people], you have every opportunity to do these things,’” he told Dr. Oz at the time.

The Pennsylvania native added, “I have no idea if they’ll reach out. … I’ve let that in their court, and I’m just focused on the two that are living with me because there’s so much going on with therapies and work and COVID and everything else.”