Against a backdrop of ‘a surreal representation of different relationships,’ electro-pop artist Jordi Up Late captures the turmoil of never giving her heart to another.

If one were to soundtrack a night spent looking out the window of a studio apartment – with eyes cast down on a busy street’s sidewalk, a hesitant feeling to head out and join that world – one would use “IDRK,” the new song from electro-pop artist Jordi Up Late. The new song and video, premiering here on HollywoodLife, captures the Los Angeles-based artist acknowledging a fundamental truth about her: she’s never felt the electric, near-inscrutable feeling of being in love.

“A large chunk of music is written about love and passion, but I don’t hear a lot of people saying they’ve never been in love. To me, it feels both embarrassing and empowering somehow to admit, but it’s true,” Jordi Up Late shares with HollywoodLife. “I’ve experienced innocent love as a kid and definitely lust as an adult, but never once have I said those words….and meant it or known what it meant. I also came to a realization in the writing that I’m ready for that feeling. Though that’s the gist of the song, more than anything else, it’s about being honest with myself.” 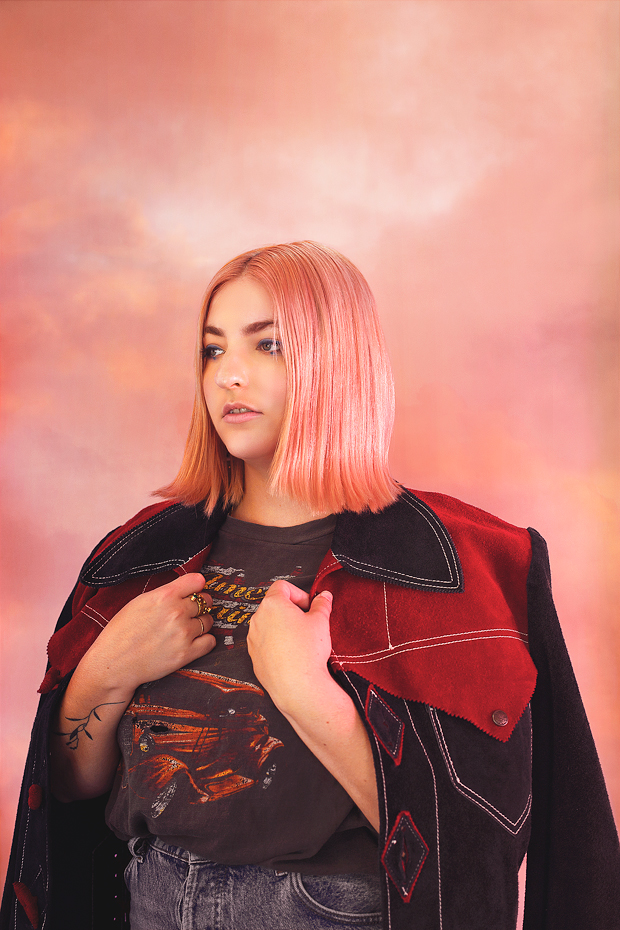 This honesty has been captured in “IDRK,” a wildly enchanting song with vibrant electroproduction that flows and glows around Jordi’s voice. She stands like an electric siren surrounded by a sea of neon notes on this track, bearing her soul as the abstract imagery fills the screen. The introspection at the heart of the song is also how it came to be. “Like most of my music, I wrote the song in my bedroom alone in the evening, sometime in the blur of 2020,” she shares. “Around that time, I was listening to a lot of LCD Soundsystem, James Blake, and Lykki Li. Part of the tone and honest attitude feels a little inspired by those artists in retrospect.

The video for “IDRK” was directed, animated, and edited by Jordi herself. “I believe music videos should add dimension to songs instead of telling you what you already know,” she shares with HollywoodLife. “Because the lyrics are almost anti-cryptic and extremely straightforward, like a diary entry, I wanted the video to feel abstracted as a contrast. Like most of my animation, I took a more experimental approach. I wanted to imagine each scene and each space as a surreal representation of different relationships, or rather my own mental states of those relationships. All of the scenes are interconnected by portals which both transport and transform the protagonist’s energy, just as we are constantly evolving with each new person/relationship.” 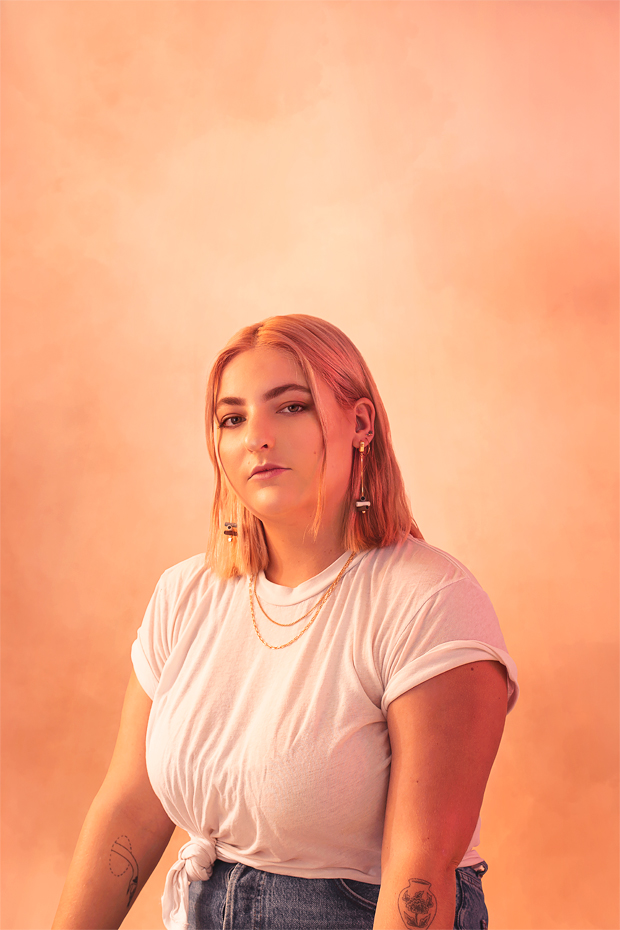 Raised in the City of Angels, Jordi grew up with a passion for visual expression, which ultimately led her to travel to the opposite end of the country. While studying at the Rhode Island School of Design, she developed the skills that would help her Jordi Up All persona, the artistic atomic building blocks that would contribute to the big bang of her music creation.

“Creating art has always been, for me, about being in solitude with my own thoughts and energy,” she says, “so nothing really changed when the pandemic hit. Of course, there was maybe a little less outer influence and new experience to shape my writing, but I have 23 years of life to draw on, and in the age of information and technology people, experiences are still permeable when you are trapped at home. The only thing that has ever hindered my creativity is depression. Isolation is just how I like it.”

♬ Back in LA – JORDI UP LATE

“A constant source of flow for me, though, is my interdisciplinary art practice: painting, ceramics, animation, video, design, etcetera,” she adds. “I’m a complete workaholic, and I always need to be creating something, but I don’t like focusing on one thing for too long. I cycle through different art forms, which keeps me excited every time I come back around to one.”

Fans will be able to experience her next chapter soon. She says she’s vaccinated and “collaborating with a lot of awesome people between LA and New York in order to get an album’s worth of songs ready.” She also shares there are plans for “more single releases and hopefully, and EP.”

“Last weekend, I shot my first live-action video for my next single,” she shares, “and I’m stoked to put it out next to everything else, which, so far, is exclusively animation. It’s good to be back out in the world again, playing, hanging, writing with musician friends both old and new, and I’m just looking forward to more of that.”