Home » Lifestyle » Josh Flagg: I was kidding about putting a cigarette in Sonja Morgan’s vagina

Josh Flagg: I was kidding about putting a cigarette in Sonja Morgan’s vagina

The “Million Dollar Listing Los Angeles” star, 36, said he was kidding about putting a cigarette in his pal Sonja Morgan’s vagina.

“Heather [Thomson] is full of s–t. Sonja and I have been best friends for literally 15 years,” Flagg told Heather McDonald over FaceTime on her “Juicy Scoop” podcast.

“The s–t we say sometimes on my Instagram …It’s just fun. We just have, like, a good time. There’s nothing real about it.”

A March 2019 YouTube video — which sees Flagg talking about a night out when he “stuck a cigarette up her [Morgan’s] vagina” — resurfaced after Morgan’s former “Real Housewives of New York City” castmate Heather Thomson shared a similar story in Dave Quinn’s dishy tell-all, “Not All Diamonds and Rosé.”

“Do you really think I stuck a f–king lit cigarette in her vagina?” Flagg continued. “I mean, like, if you dig far enough you’ll see also a part where I said I put a Rolex in there and it didn’t come out. But come on. This is ridiculous.” 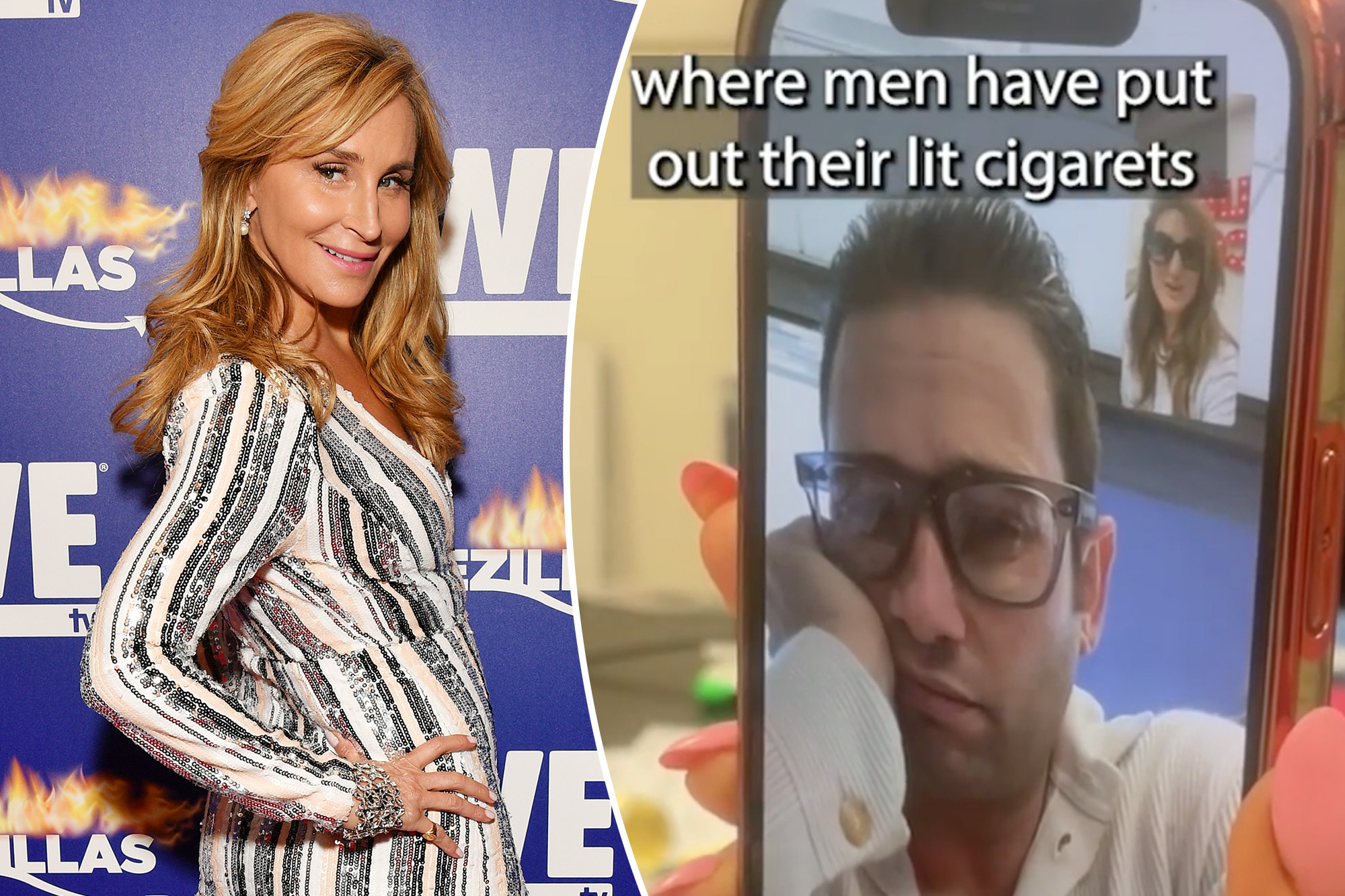 The real estate guru then asserted that Thomson, 51, “jacked” the seemingly incriminating video from his social media pages to corroborate her claim that she saw Morgan, 57, let men “put lit cigarettes in her vagina.”

Flagg went on to call Morgan “insane,” but insisted that she would never allow him to “put a cigarette in her vagina.”

In the resurfaced clip, Flagg says, “Remember that one time after Townhouse [Bar]? I stuck a Parliament [cigarette] up her vagina once.”

Morgan then responds, “Oh, God. We woke up the next day, there were so many cigarettes lying around.” 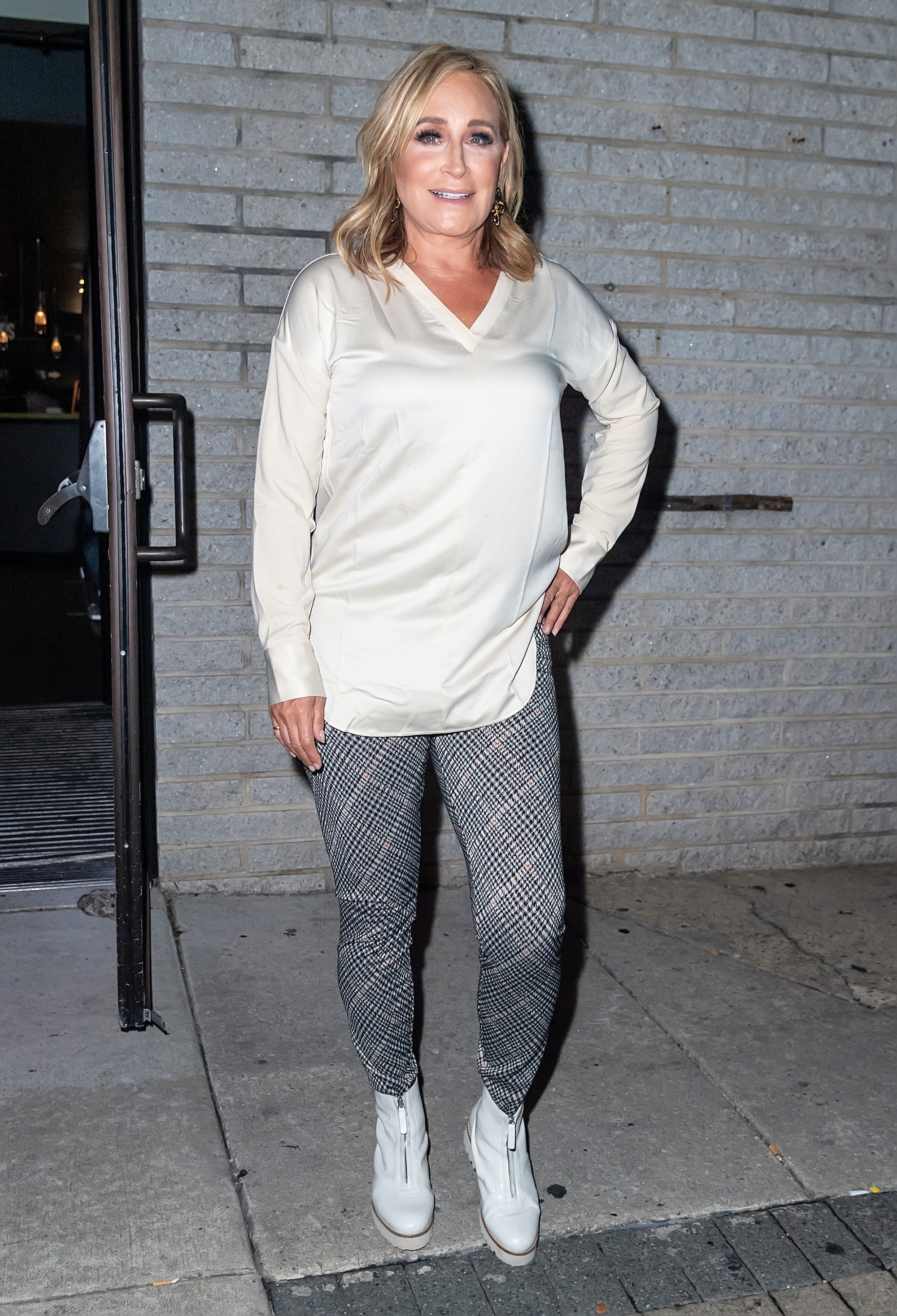 Morgan, 57, herself denied Thomson’s allegation, commenting “liar liar pants on fire” under an Instagram post regarding the story last week.

“I don’t think there’s any truth to that story at all, definitely not,” McSweeney, 39, exclusively told Page Six at the “Phantom of the Opera” reopening Friday, while de Lesseps, 56, revealed that she has never seen Morgan with a burning cig near her nether regions.

“I don’t want to see that,” the “Money Can’t Buy You Class” singer told us before mouthing the word “horrible.”