CDC releases new guidance for vaccinated travelers —
should they still mask up?

To our knowledge no one has written a song for tenor banjo titled, “Moonlight on Jumby Bay” or “My Jumby Bay Baby.” They should.

A postcard-perfect private island off the coast of Antigua (four hours from New York, two and a half from Miami), Jumby Bay is the sort of place that gave blender cocktails and palm-thatched cabanas their good name.

But if you’ve been around a little and made your millions, you already know that.

This clubby, upscale isle — where champagne is the local quaff, golf carts rule the roads, fine dining the default and a night’s stay goes from $3,500 to well over $10,000 — has been a haven for British aristos, Greenwich financiers and Hollywood whosits since it was first developed in the 1980s.

While it concedes to hosting a small number of outsiders with just 28 splashy resort bungalows (now managed by the five-star Oetker Collection) nestled across from the central clubhouse, Veranda restaurant and Casamigos pop-up tequila bar — the majority of the 300-acre island is given over to 56 exclusive tropical estates.

Those commodious chateaux are owned and occupied by the likes of Domenico Dolce and Stefano Gabbana, David Sainsbury, Oprah Winfrey and, once upon a time, “Lifestyle’s of the Rich and Famous” icon Robin Leach.

It’s even rumored that the elite isle snubbed Princess Diana for fear of unwanted publicity.

But, according to Andrew Robson, Jumby’s real estate liaison, the island isn’t far from giving the entire world the “no vacancy” treatment, thanks to  pandemic-driven interest.

“I think COVID has made people act.” said Robson, who noted that just six homes on the entire island (with names like Bananaquit, Sea Breeze and Whispering Palms) are still on the market, asking between  $9.5 million and $28 million. “We had a December that started with a bang and never let up. The plan is to sell out this year. We’ve never had a situation where there is nothing for sale.” 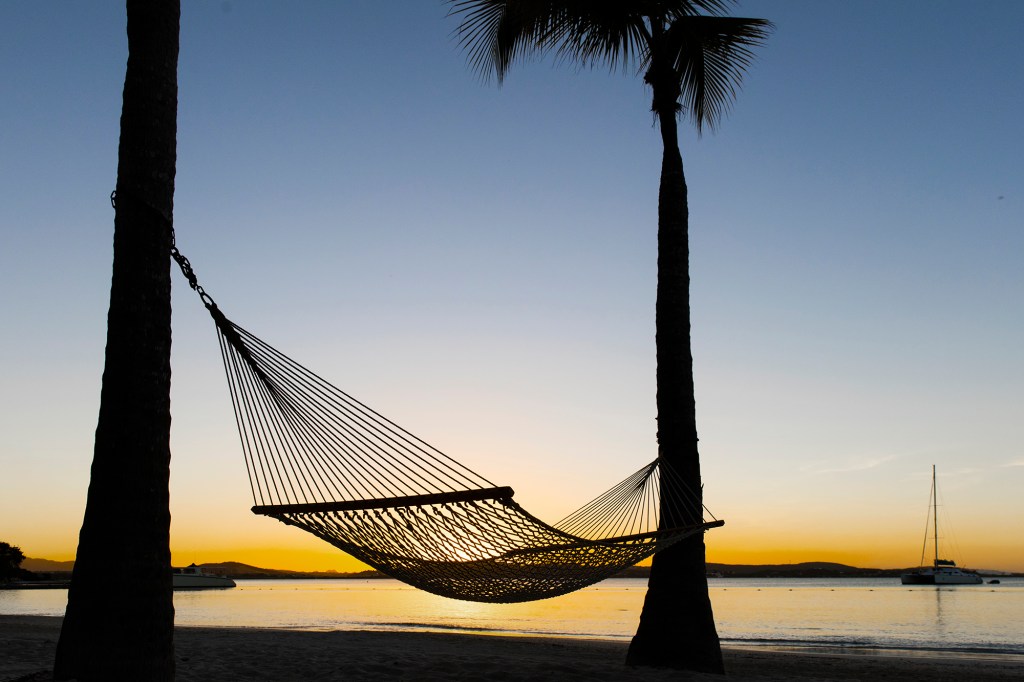 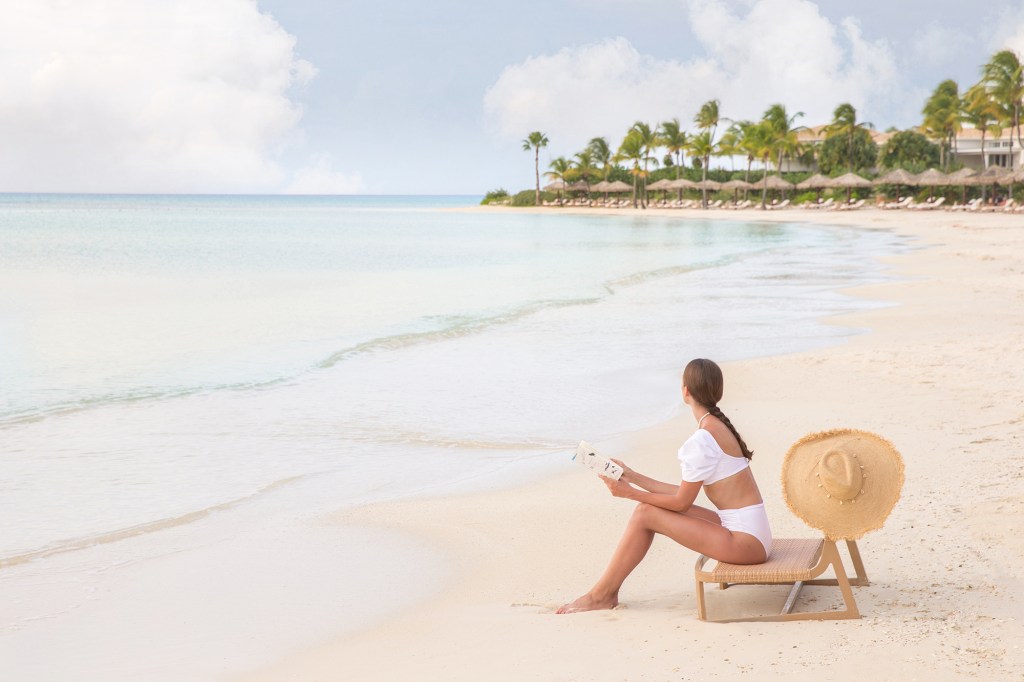 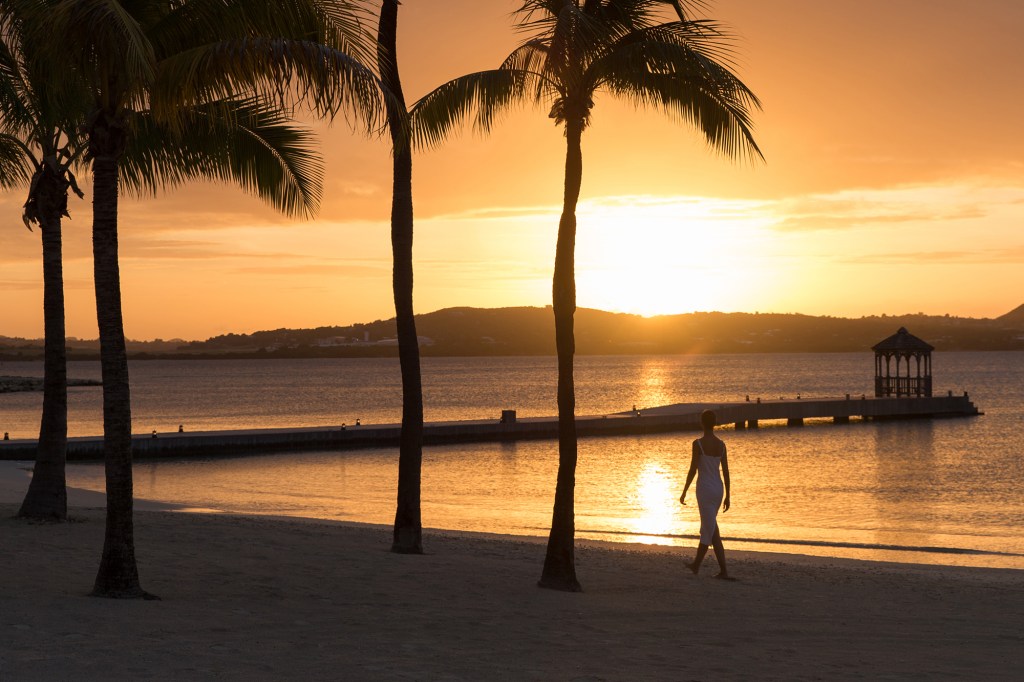