Kenya Moore on her ‘liberating’ divorce: ‘I deserved better’

Though she became emotional about her ongoing divorce from Marc Daly on the third episode of Peacock’s “The Real Housewives Ultimate Girls Trip” spinoff, the Bravo star, 50, tells Page Six in an exclusive interview that she is currently thriving as a single woman.

“What’s liberating is to be able to live through it and come out better for it. I’m excited for this new chapter and this new life,” she said, adding that she is “definitely single” these days.

Moore — who shares daughter Brooklyn, 3, with Daly — filed for divorce from the restaurateur, 51, in August after four years of marriage. Though the “Real Housewives of Atlanta” veteran kept the majority of her relationship with Daly private, several of his cameos on the show involved hostile outbursts that left Moore questioning their union.

“I felt lost in my marriage,” she recalled to us. “I lost myself, I lost my voice and I lost a lot of my confidence and self-esteem because of everything that was happening with the relationship.” 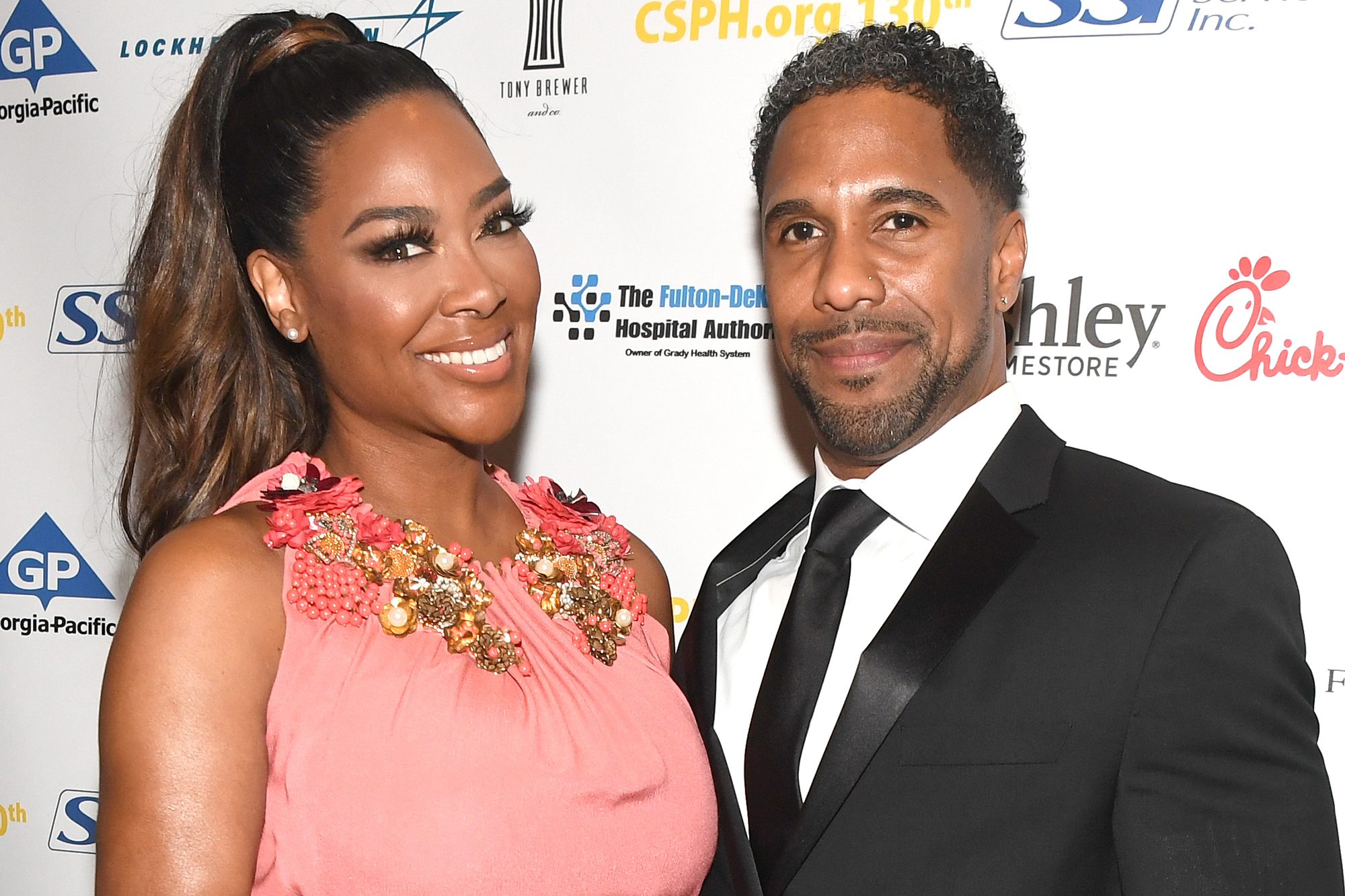 The turning point for Moore was realizing that she and her baby girl “deserved better,” she said.

“The light at the end of the tunnel … was feeling that I’ll be OK, that I was over being in a toxic relationship and [realizing] that the choices I was making were not right for my daughter — because her mommy has to be happy first and then she will be happy,” the former Miss USA explained.

“So, to stay in a relationship that’s not good does not mean that it’s the best for the children. It’s not.”

Moore made every effort to preserve her marriage, reconciling with Daly even after undisclosed “circumstances” caused prior separations. They ultimately split for good in January.

“I was very patient,” she said. “And, again, I made decisions that I wouldn’t necessarily make [today] to keep the relationship there.”

With the dissolution of her marriage on the horizon, though, Moore told us that she is living her “best life” — and is thrilled for fans to see a “happy, divorce-free Kenya” on Season 14 of “RHOA,” which began production just weeks ago. 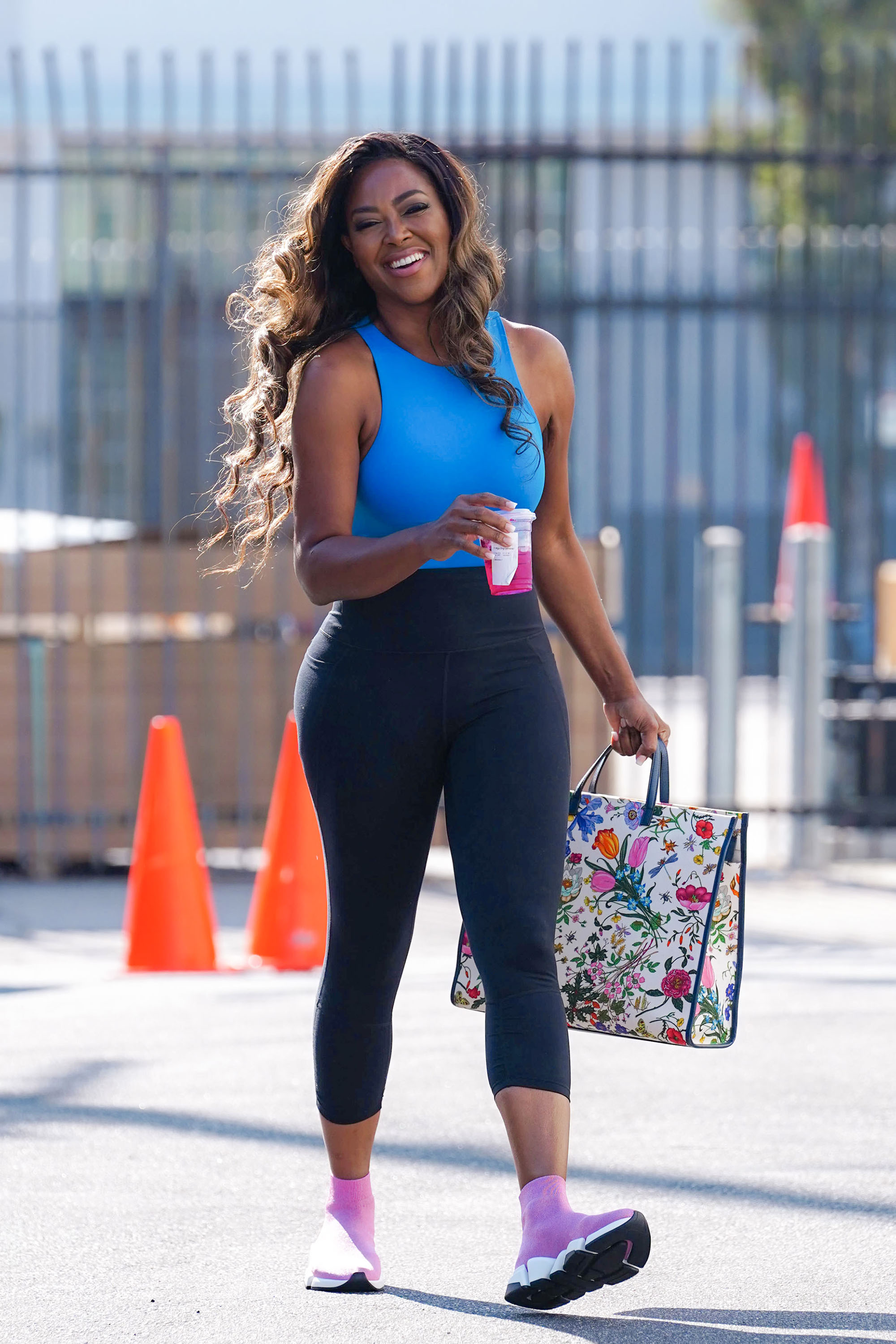 “[I’m] someone that’s starting my path over … and just doing things the way I want to do them, living life with reckless abandon,” she said, beaming.

“I’m just getting back into it, honey. I’m getting my groove back. I’m the Kenya that came in Season 5, but now [it’s] 10 years later and my life has changed so much and now you’re getting a brand new Kenya. I’m having so much fun.”

Part of that fun, Moore teased, may include dipping back into the dating pool.

“I’m taking the calls and getting the people calling me wanting to set me up,” she said. “I’m just trying to figure out what I want to do, but I definitely think they’ll see a little bit of that this season, for sure. Instead of ‘How Stella Got Her Groove Back,’ it’ll be, ‘How Kenya Got Her Groove Back.’”

Asked to describe her ideal partner, Moore revealed that she is looking for a man who is “funny, kind, sweet, thoughtful, protective and successful” — like her “Dancing With the Stars” Season 30 partner Brandon Armstrong, she noted.

“He would be the prototype but older,” she said of the ballroom pro, 27, with whom she still maintains a tight friendship. “We’re always going to be close. He’s family now.”

Until she finds Mr. Right, Moore is focused on establishing a healthy co-parenting dynamic with Daly, who resides in New York City. In June, the former couple reached a custody consent that granted Moore primary custody and permission for Brooklyn to appear on “RHOA” — over Daly’s objections. 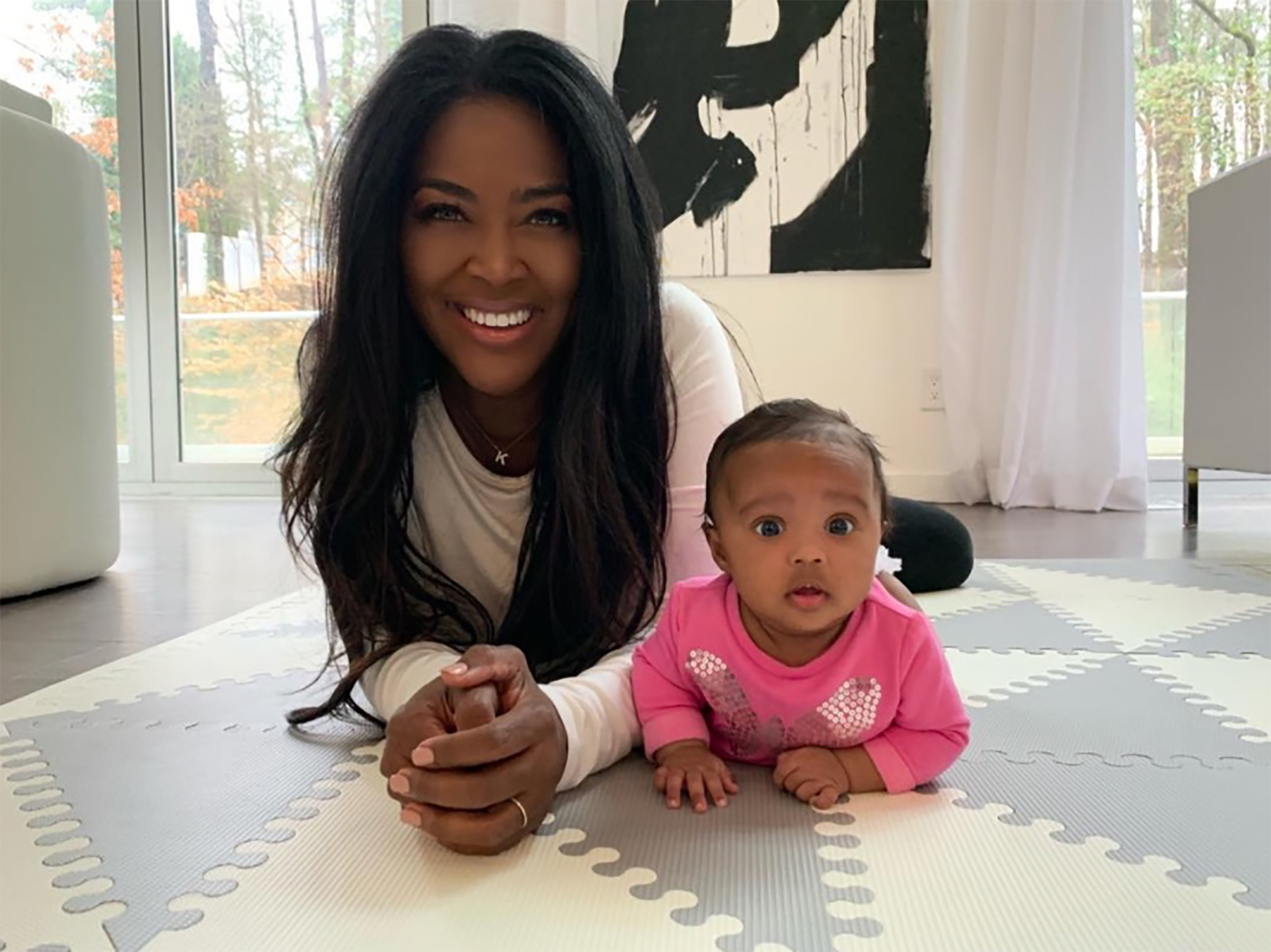 “It’s still a work in progress but I’m hopeful that we will be able to get to a point where it’s very smooth and [there’s] definitely no issues with it,” she said. “We’re still working that roadmap out right now. But so far, so good.”

“The Real Housewives Ultimate Girls Trip” is now available to stream on Peacock.