Hailey Baldwin’s bridal party will be full of models

Kim Basinger revealed her battle with agoraphobia got so bad that she had to learn how to get behind the wheel of a car again.

“I had to relearn to drive, and for many years I would not go through the tunnels at Malibu,” the actress, 68, said in a preview of her “Red Table Talk” appearance, obtained by People.

The Mayo Clinic defines agoraphobia as “a type of anxiety disorder in which you fear and avoid places or situations that might cause you to panic and make you feel trapped, helpless or embarrassed.”

Basinger, who appeared on the Facebook Watch show for her first joint interview with daughter Ireland Baldwin, described being agoraphobic as “really horrible.”

“I wouldn’t leave the house. I would no longer go to dinner,” she shared. 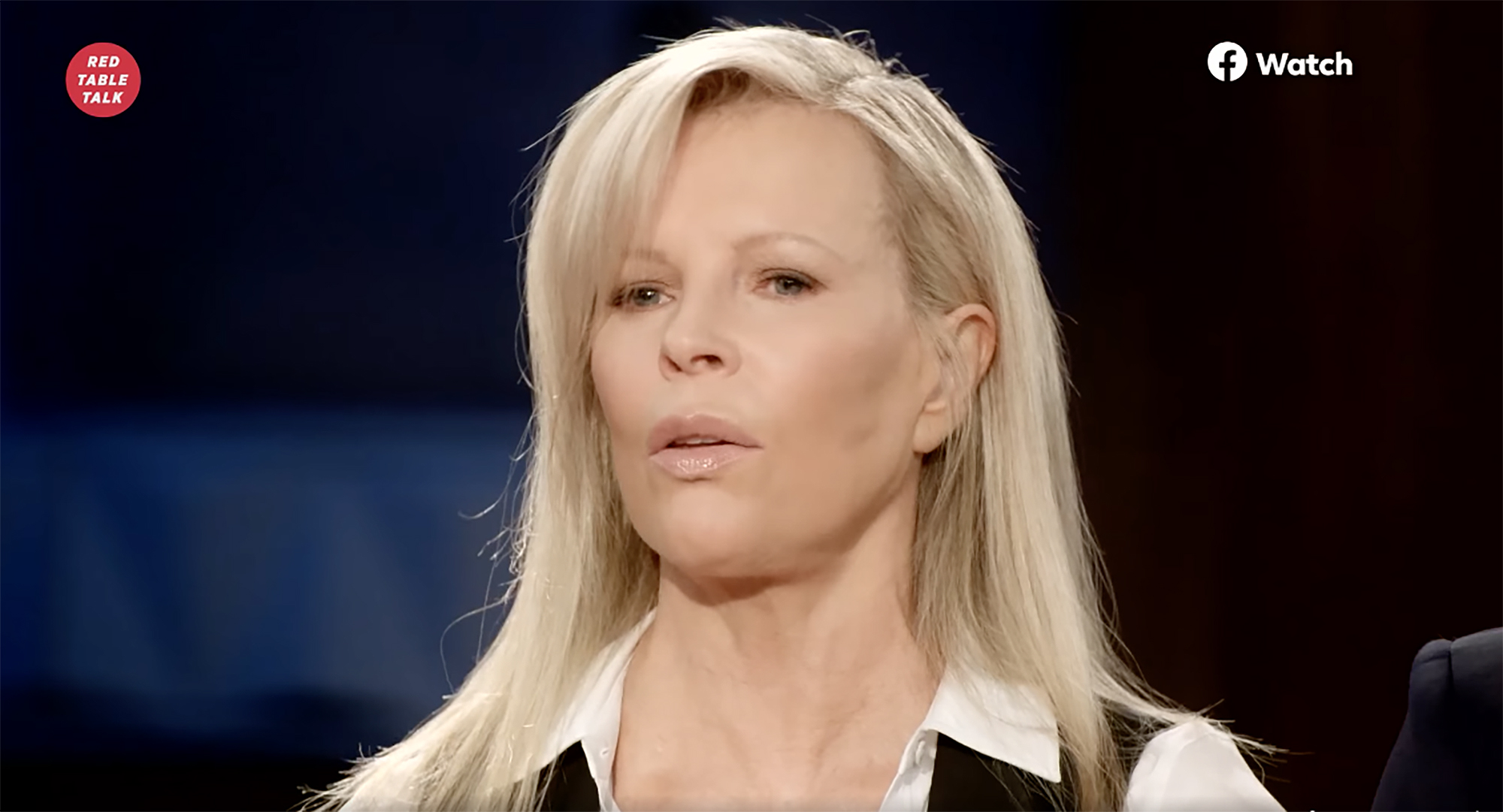 Basinger said her experience with the condition was “like something just completely shuts down within you and you have to relearn everything.”

The former model noted she even lived “with a dry mouth all the time” and was “very shaky.”

“You’re just so exhausted all the time,” she added. 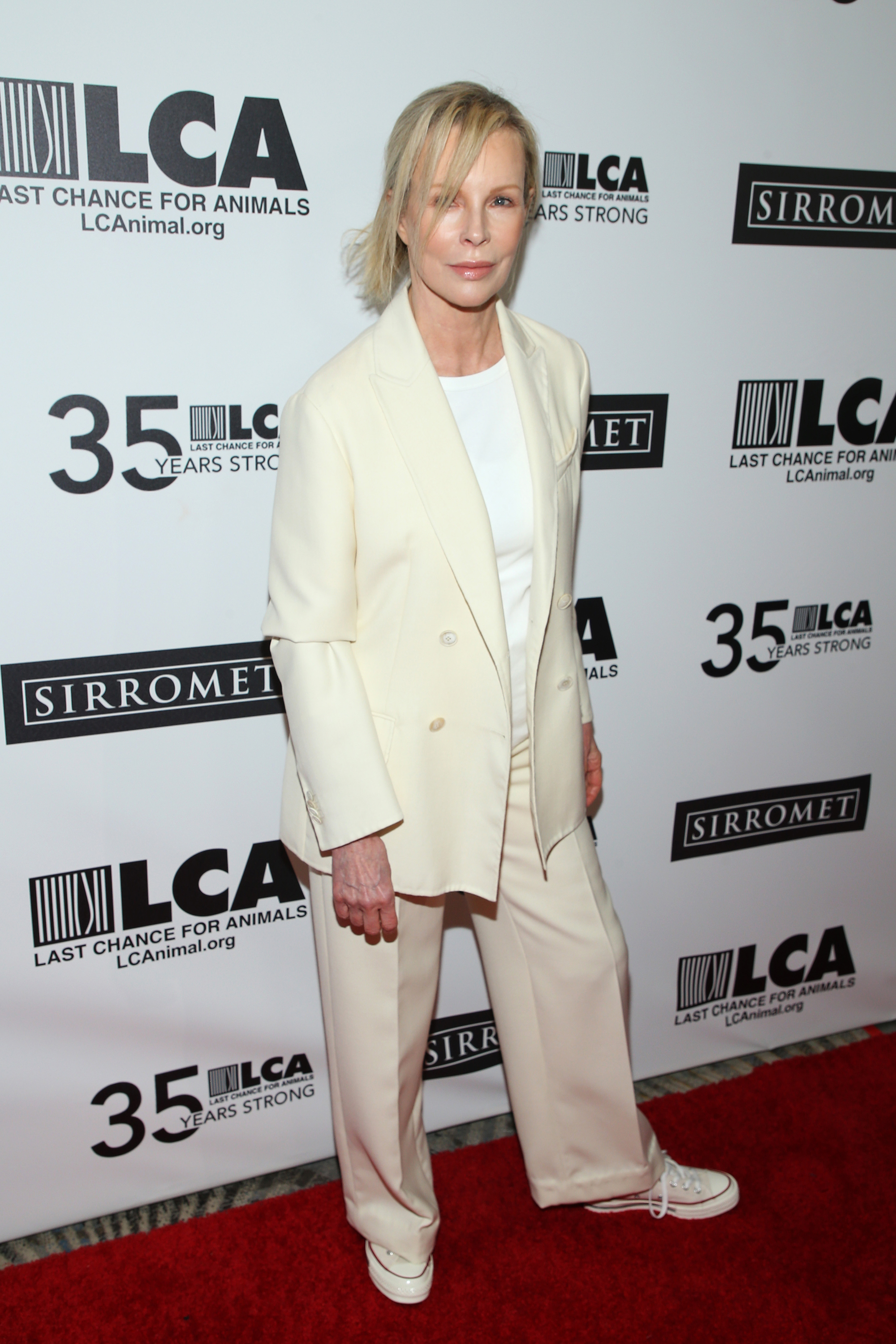 The interview was also a candid one for Baldwin, who detailed her history of substance abuse.

“I have a lot of alcoholism and drug addiction in my family,” the model, 26, said in another sneak peek.

“I had a night where I went way too far with drinking and taking pills ’cause I couldn’t even go to bed at night,” she continued, adding that she had “hit a total breaking point.” 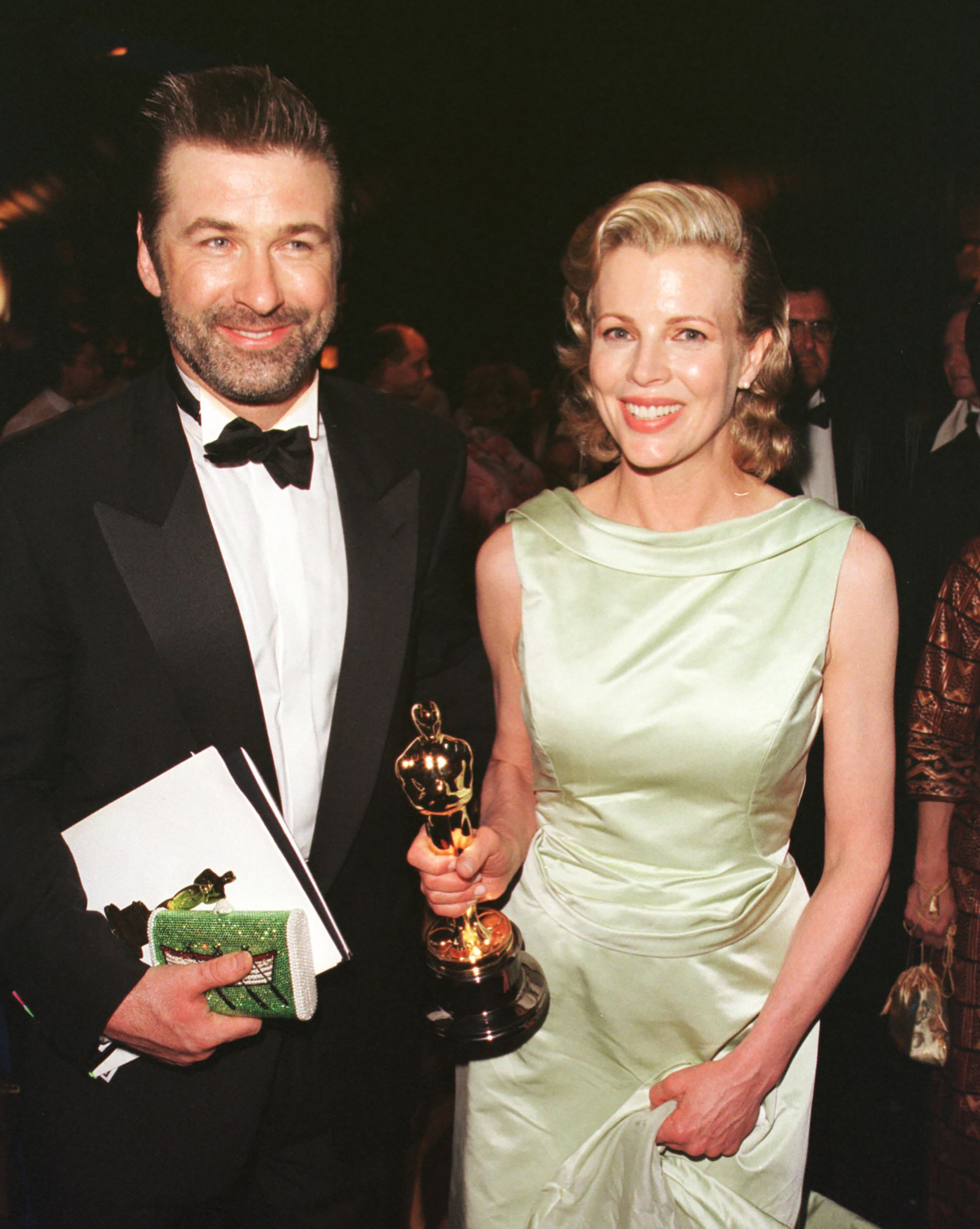 Ireland, whom Basinger shares with ex-husband Alec Baldwin, also admitted she was “ashamed” of her life while “self-medicating with Xanax” and “drinking” a lot.

“I just became this different person. I was emaciated in every way; I was lifeless,” she said.