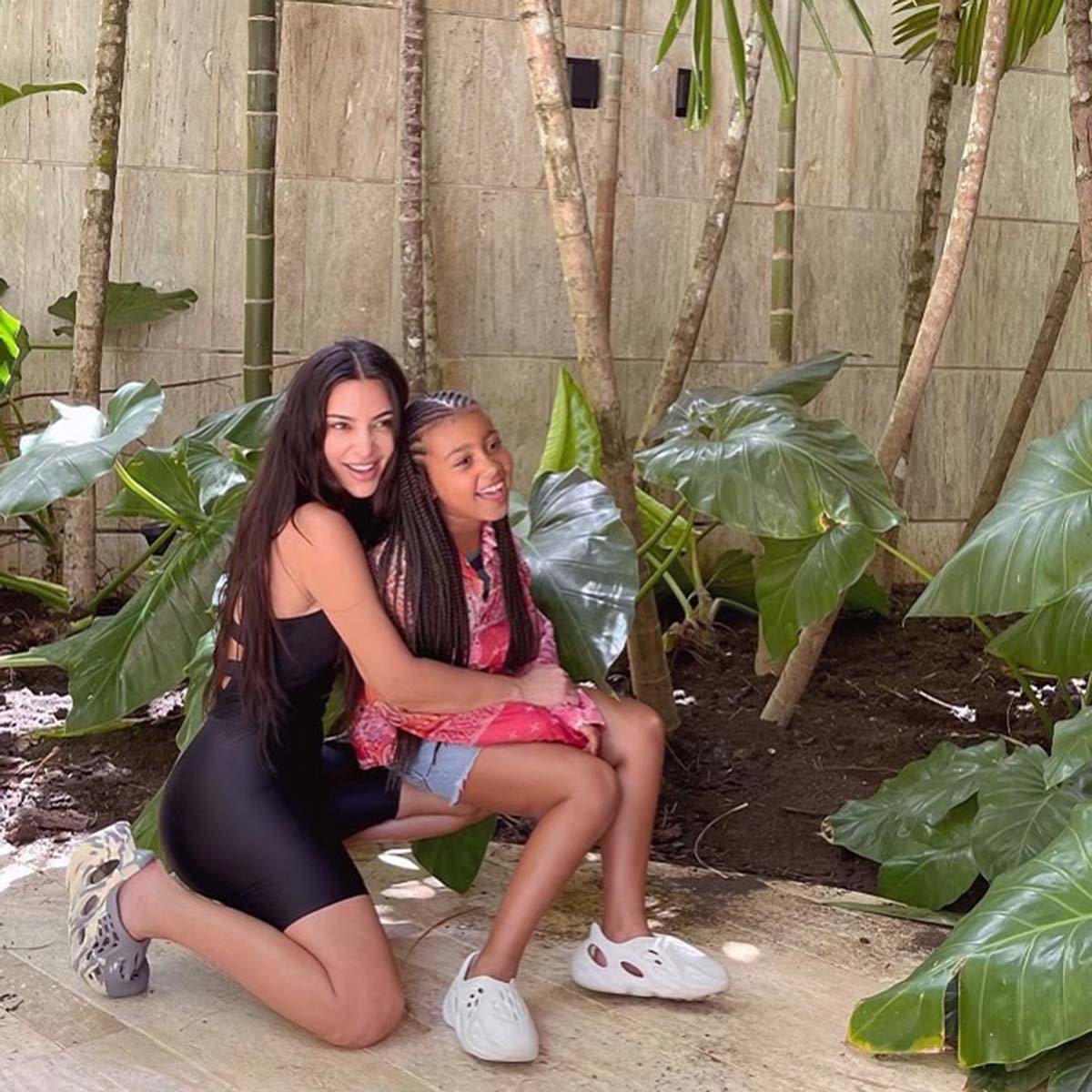 Honesty hour! Kim Kardashian is coming clean about the hilarious effect that her and Kanye West’s 8-year-old daughter, North, has on her.

When the KKW Beauty creator, 41, was asked who intimdates her the most during the Thursday, December 16, episode of the “Honestly With Bari Weiss” podcast, the Keeping Up With the Kardashians alum replied, “Who intimidates me? I was going to say politicians, but they don’t. Maybe just my daughter North.” 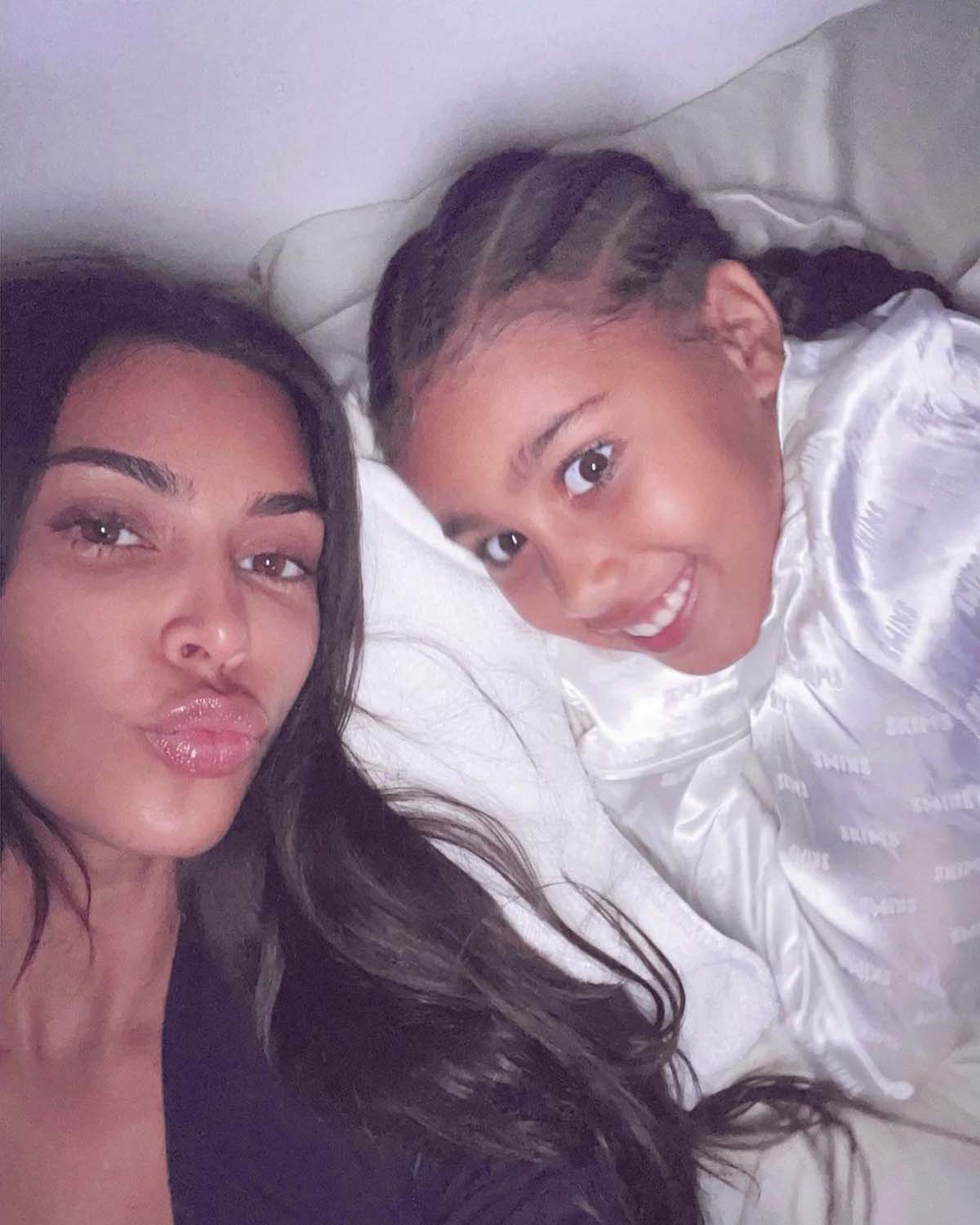 The Selfish author is also the mother of daughter Chicago, 3, and sons Saint, 6, and Psalm, 2. The reality star’s eldest child is most like West, 44, Kardashian joked. “North West is Kanye West’s daughter,” the former E! personality added. “Forget that, she’s his twin.”

The Los Angeles native also addressed North’s recent live TikTok video, which showed Kardashian scolding her daughter while lounging in bed. “In my household, there are rules,” the makeup mogul said of the footage. “She did feel really bad about that, and she apologized to me. She said, ‘I saw on TikTok that I got in trouble and I’m really sorry.’ And she got it.”

The little one’s cousin Mason has plans to talk to her about appropriate social media activity in the future. On Tuesday, December 14, Kim shared a text from Kourtney Kardashian’s 12-year-old son, who reflected on his own experiences with Instagram Live.

“Hi I don’t wanna disrespect North but I don’t think she should do the lives unless someone is with her because people are always screen recording and she might tell information that isn’t correct and stuff like that,” Mason wrote to his aunt, adding that North would “regret” livestreaming again. “I did the exact same thing as she did I would do the lives and now I regret saying one of the things that I said. Just in case for safety.”

When Kim replied, “I appreciate you looking out Mason. And I agree. She felt bad and I don’t think she will do it again but it could be good if you talk to her about it,” Mason wrote that he would “love to” chat with North.

“I would love that! Thank you! Sleep over soon?” the Skims creator concluded, going on to call her nephew “mature” and an “insightful king” via Instagram.

Mason made headlines last year when he denied rumors that Kylie Jenner and Travis Scott were “back together” via Instagram. When his account was subsequently deleted, he made a TikTok and went live on that platform.