Laura Prepon says a “devastating” abortion saved her life, a choice she may not have had today with the Supreme Court overturning its landmark 1973 decision Roe v. Wade.

“One of the worst days of my life was when I made the choice to terminate a pregnancy in the second trimester,” the “Orange Is the New Black” alum, 42, captioned a photo on Instagram Monday of herself standing under a rainbow.

“The devastating truth is that we found out the fetus would not survive to full term, and that my life was at risk as well. At the time – I had the choice.”

Prepon noted that everyone’s reason for seeking an abortion is different.

“I emphasize with anyone who’s been faced with this impossible decision,” she wrote. 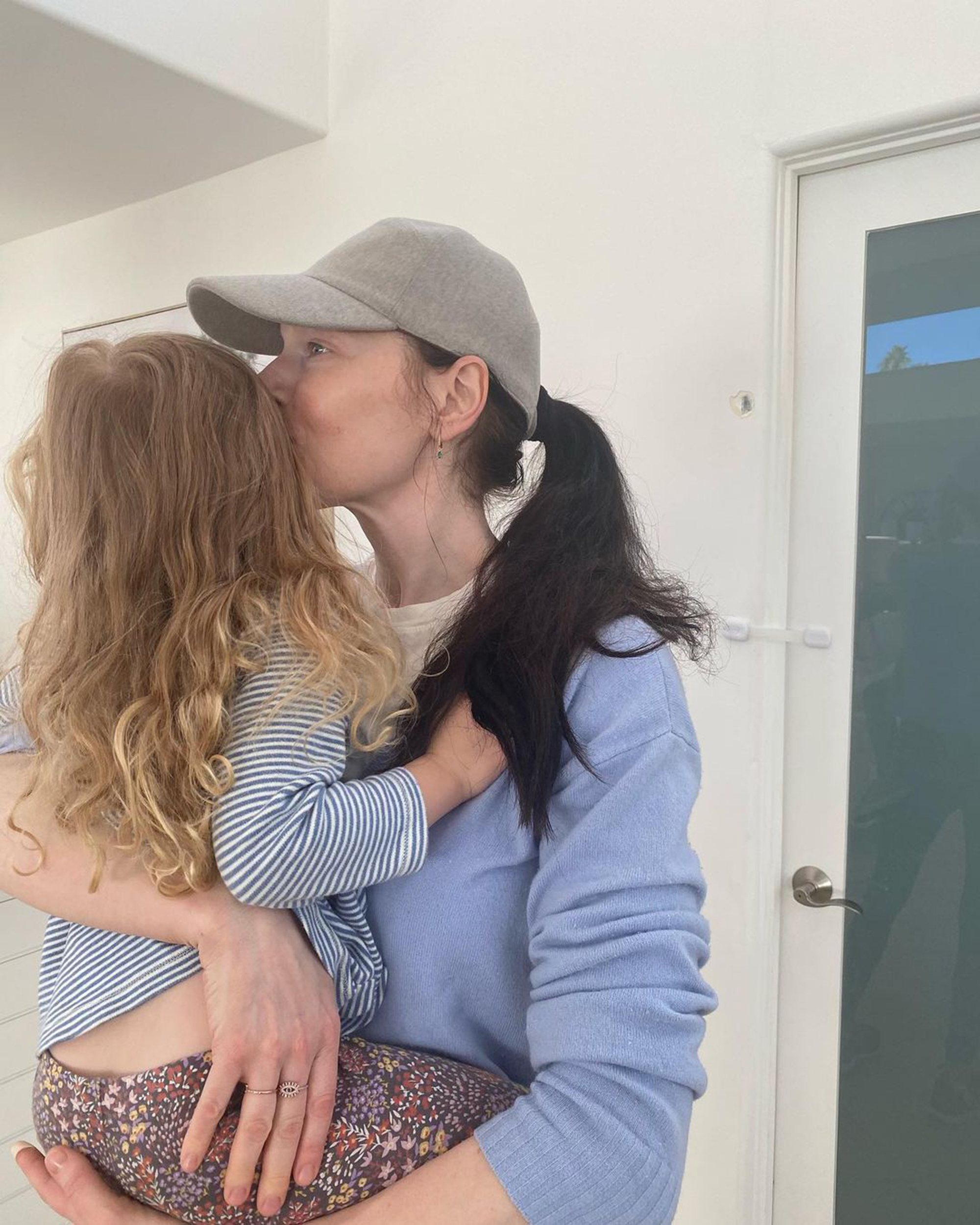 “I am praying for all of us, that we can get through this challenging time and regain agency over our own bodies,” she concluded her post.

Several of Prepon’s former “OITNB” co-stars flooded the comments section with signs of love and support. 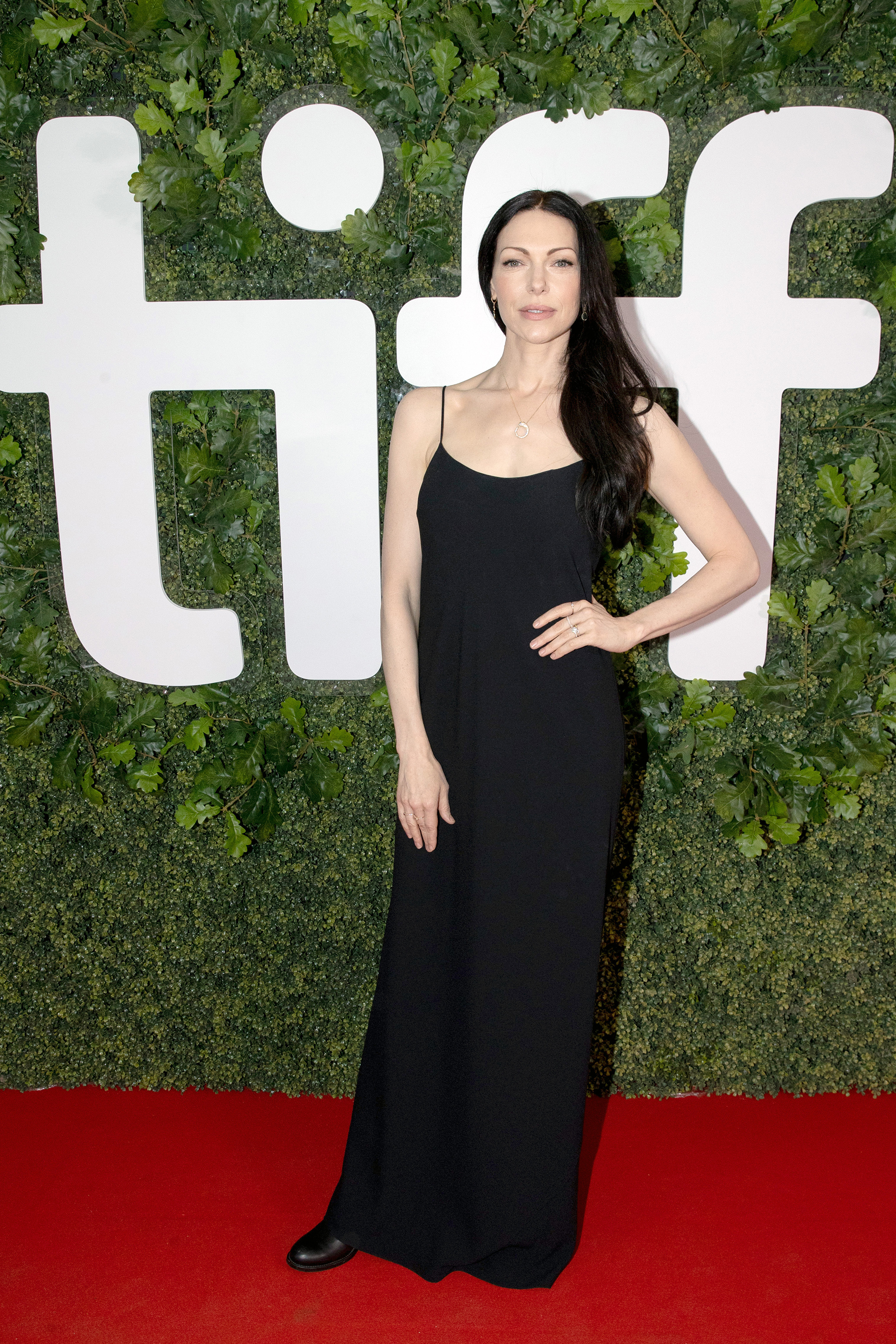 “Thank you Preeps, for your courage. I love you. This fight is not over,” Lea DeLaria wrote.

“Thank you for sharing Laura. X,” Yael Stone chimed in.

“I have *always* looked up to you- from wayyy back when I was your disappearing lil sis- and then as a boss ass director full of grace and passion and humor and love and incredible colleague to share the screen with, but now more than ever. I love you. Thank you,” Amanda Fuller added. 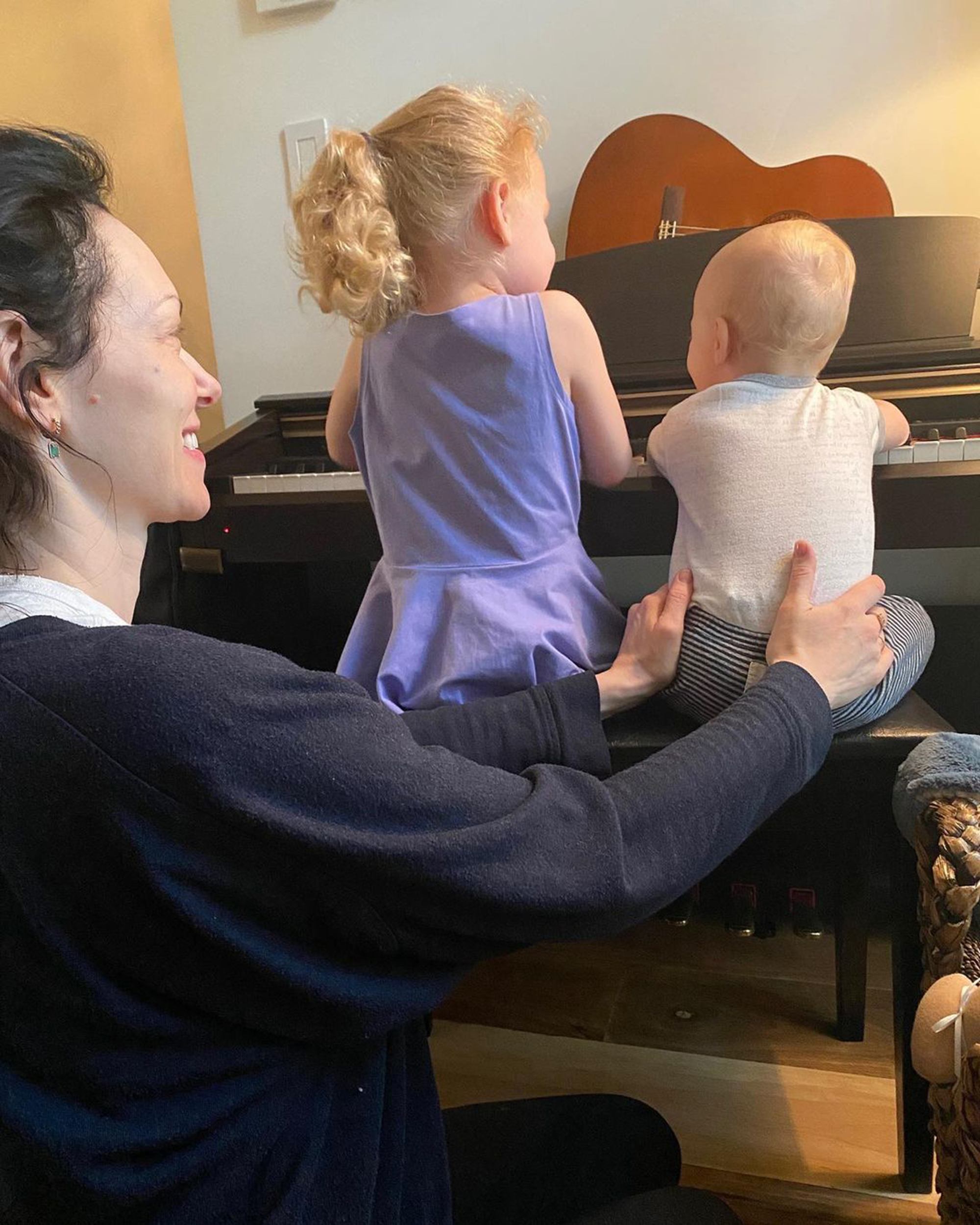 Prepon initially revealed her decision to get an abortion in her 2020 memoir, “You and I, as Mothers,” after her unborn baby was diagnosed with a condition called cystic hygroma.

“Our neonatal specialist told us the brain was not growing and the bones were not growing,” she wrote. “We were told the pregnancy would not go to full term and that my body was at risk carrying any longer. Ben [Foster] held me as I cried. We had to terminate the pregnancy.” 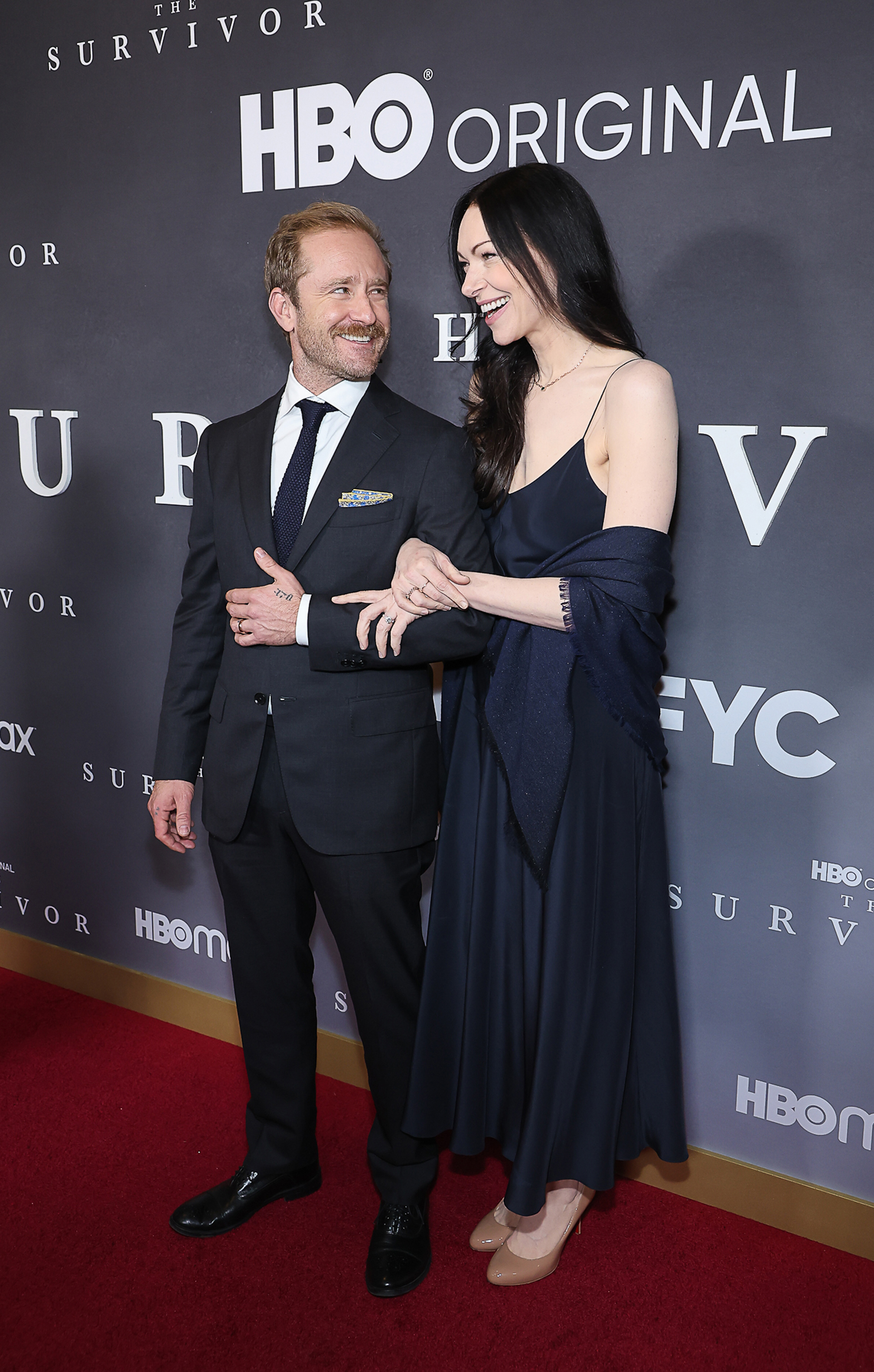 Prepon married Foster in June 2018. She gave birth to their first child, a daughter named Ella, in August 2017 and welcomed a baby boy in February 2020.