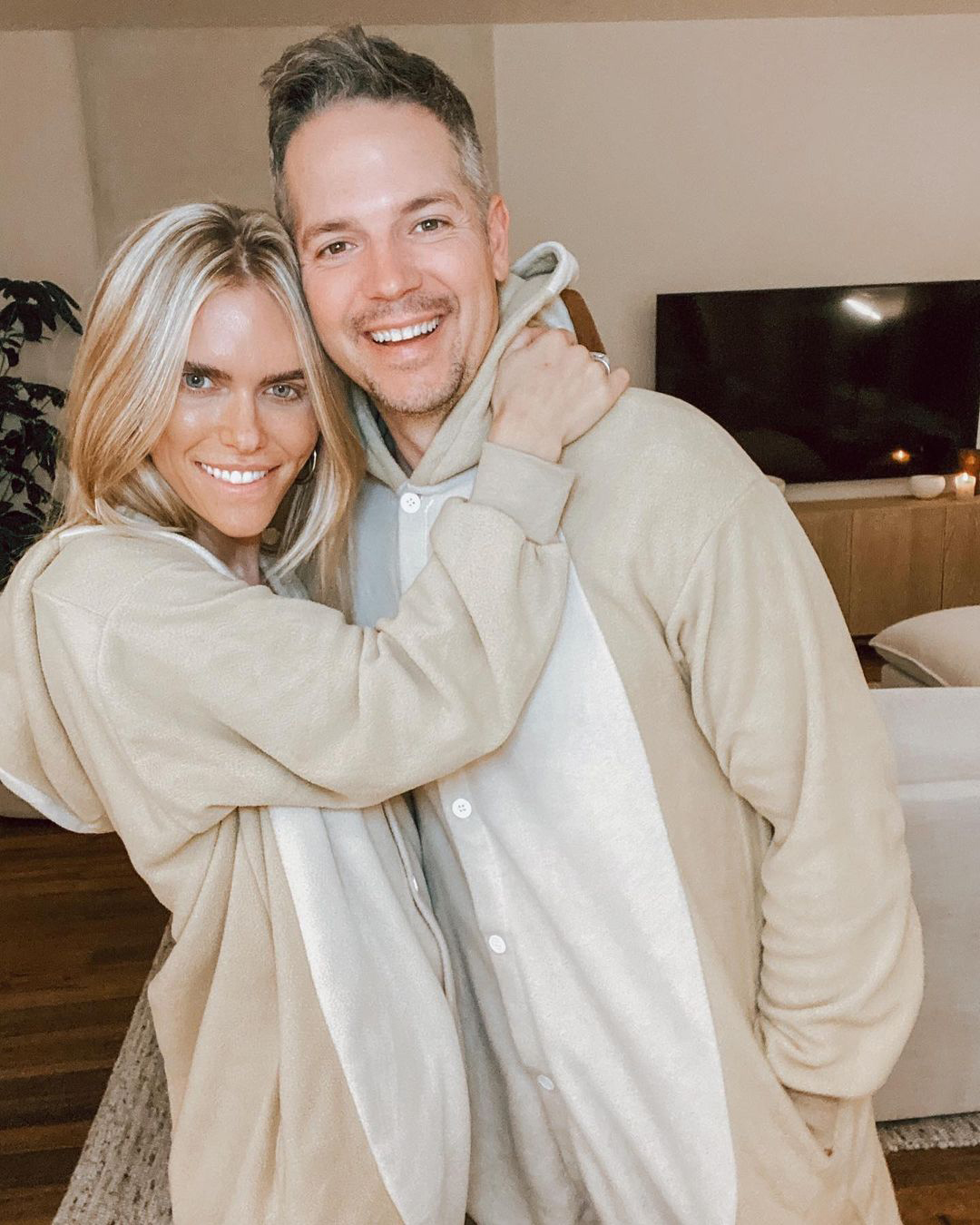 It’s happening! Lauren Scruggs is pregnant with her and Jason Kennedy‘s first child after years of trying to conceive, Us Weekly confirms.

Stars Who Struggled to Conceive Children Share Their Fertility Issues

The couple, who wed in December 2014 in Texas, opened up to Katherine Schwarzenegger about their fertility struggles in January.

“We’ve always wanted [kids], but we feel like we have so much joy in our life as it is,” the Still LoLo author, 33, told the Gift of Forgiveness author, 31, via Instagram Live at the time. “We only know a baby will add more joy. The baby is not gonna fill a hole in our life, so I feel like we haven’t been super obsessive about it or anxious. We truly believe that God’s timing is so perfect. We’ve been really at peace about it but also being productive in the steps we have to do.”

Celebrity Pregnancy Announcements of 2021: See Which Stars Are Expecting

The long road to parenthood was making her and Kennedy, 39, “closer,” Scruggs added. “We are growing as people individually, we are getting healthier because we want to prep for this pregnancy,” she gushed. “There are so many positives. Something is lacking in your life — that might be too harsh — if you’re so freaked out [about conceiving]. What is it that’s making your response so intense?”

The California native’s husband chimed in, “I believe there is a plan in place for us and when we’re supposed to have a baby, it’ll happen. … We know there’ll be ups and downs. We hope way more ups than downs.” 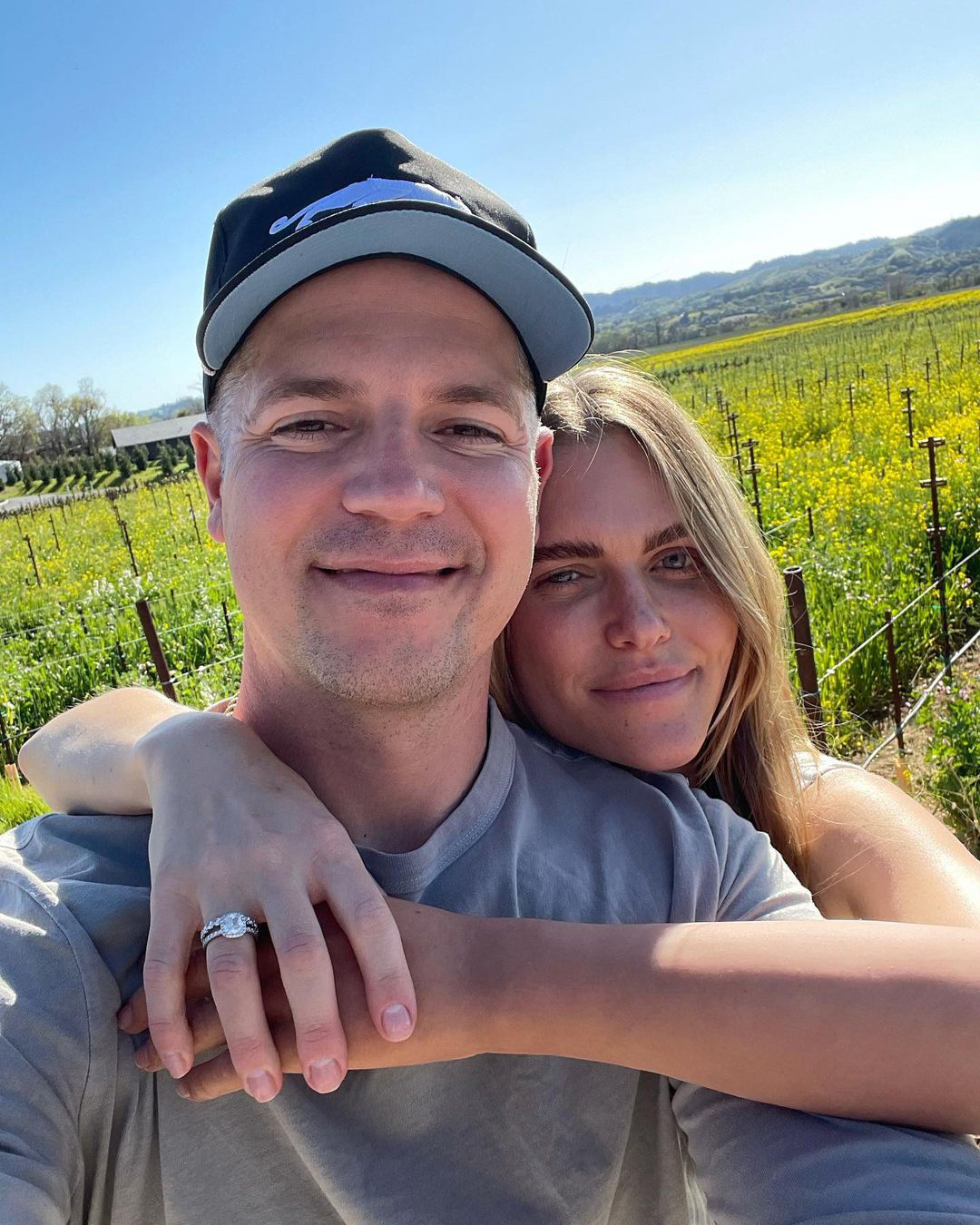 The E! personality announced earlier that same month that they were pursuing in vitro fertilization.

“It’s where they take the egg and the sperm and they do a little dance,” the Florida native explained to his Instagram followers at the time. “Could have twins, could have more than twins. Could have one. Might not even have one.”

The couple’s IVF journey started one year after Kennedy spoke exclusively to Us Weekly about “trying” to have a baby.

Halsey and More Stars Who Had Children After Miscarriages

“It’s not easy having a kid,” the entertainment journalist told Us in October 2019. “We’ve been trying different things, but … we’re not freaking out about it. It’s not something that worries us. [We’re] not overwhelmed with it. When it’s supposed to happen, it’ll happen. We’re kind of just taking it one day at a time. … It’s fun to try, though.”