The housewife who stole Christmas.

Leah McSweeney said that the “Real Housewives of New York” shouldn’t expect any lavish presents from her this holiday season.

“Most of the women on my show are getting coal in their stocking from me,” the 39-year-old fashion designer said in a video interview exclusively obtained by Page Six.

McSweeney chatted about her co-stars while hosting the Deux Moi and Studs holiday event at the expansive Lavan 541 event space in Chelsea on Friday night.

A handful of other reality stars were in attendance for the bash like Lindsay Hubbard, Danielle Olivera, and Julia McGuire from “Summer House.”

McSweeney even posted video of herself dancing to Britney Spears’ “Gimme More” on Instagram following the party. 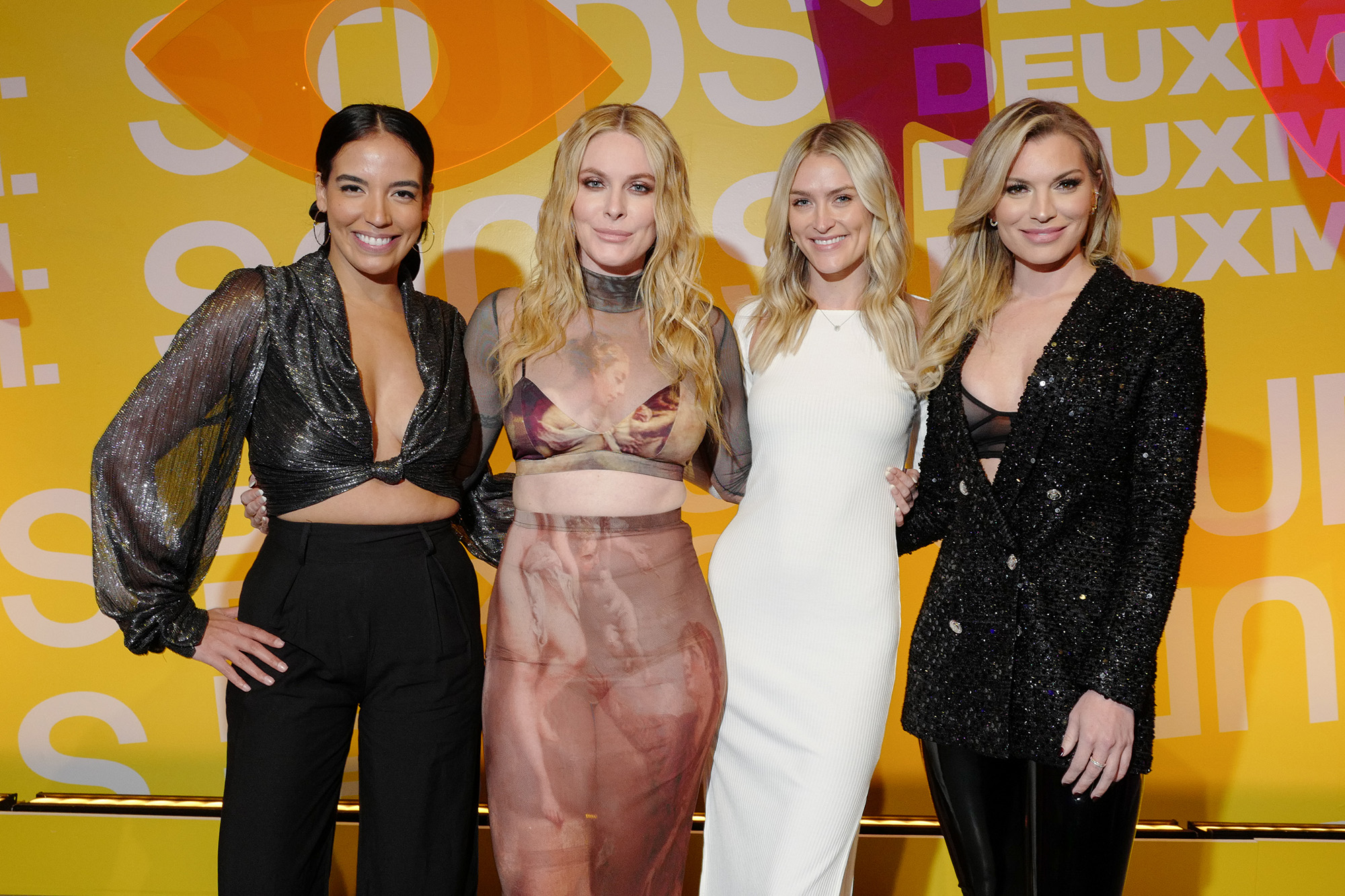 It’s no surprise that McSweeney doesn’t plan to go on an all-you-can-buy shopping spree for her fellow “Housewives” after the handful of disagreements she’s been involved in, including her more recent row with Sonja Morgan.

In October the Married to the Mob founder put Morgan on blast for “talking mad sh-t” about her younger sister, Sarah, and former “Housewives” cast member, Tinsley Mortimer, in Dave Quinn’s new tell-all book, “Not All Diamonds and Rosé.” 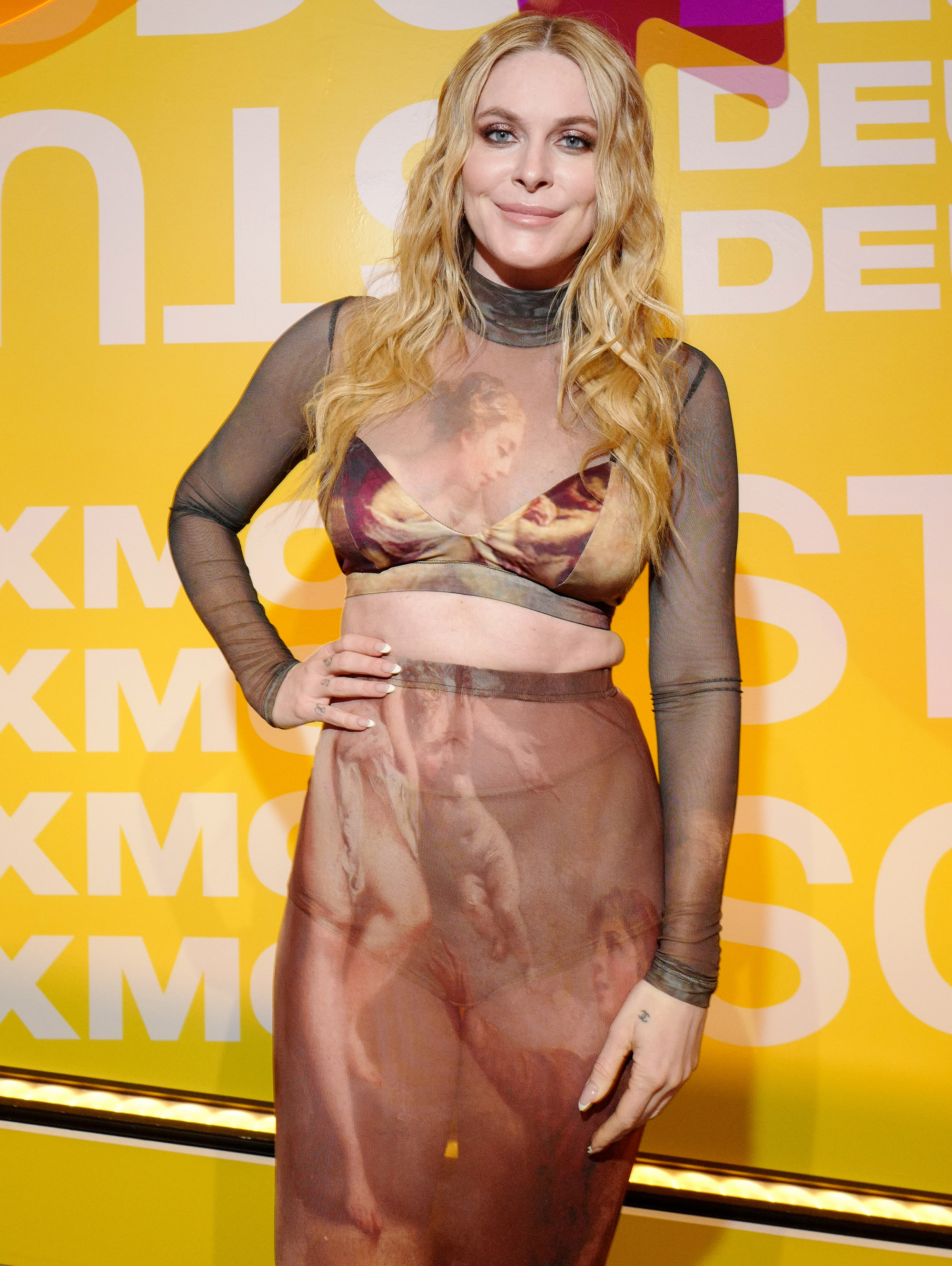 Morgan, 58, told a particularly wild story about the younger sister, Sarah, joining the cast for a trip to Rhode Island during Season 12.

“God, [Leah’s] sister was a nightmare off camera,” Morgan shared with Quinn inside the tell-all. “She went apesh-t on me. She had me and Ramona hiding under a table to get away from her. She just kept coming at me and coming at me, and Ramona started crying, because Leah was like f–ked up, daytime, nighttime, everything. It was so bad.”

McSweeney slammed the story and claimed that it was all “totally untrue.”