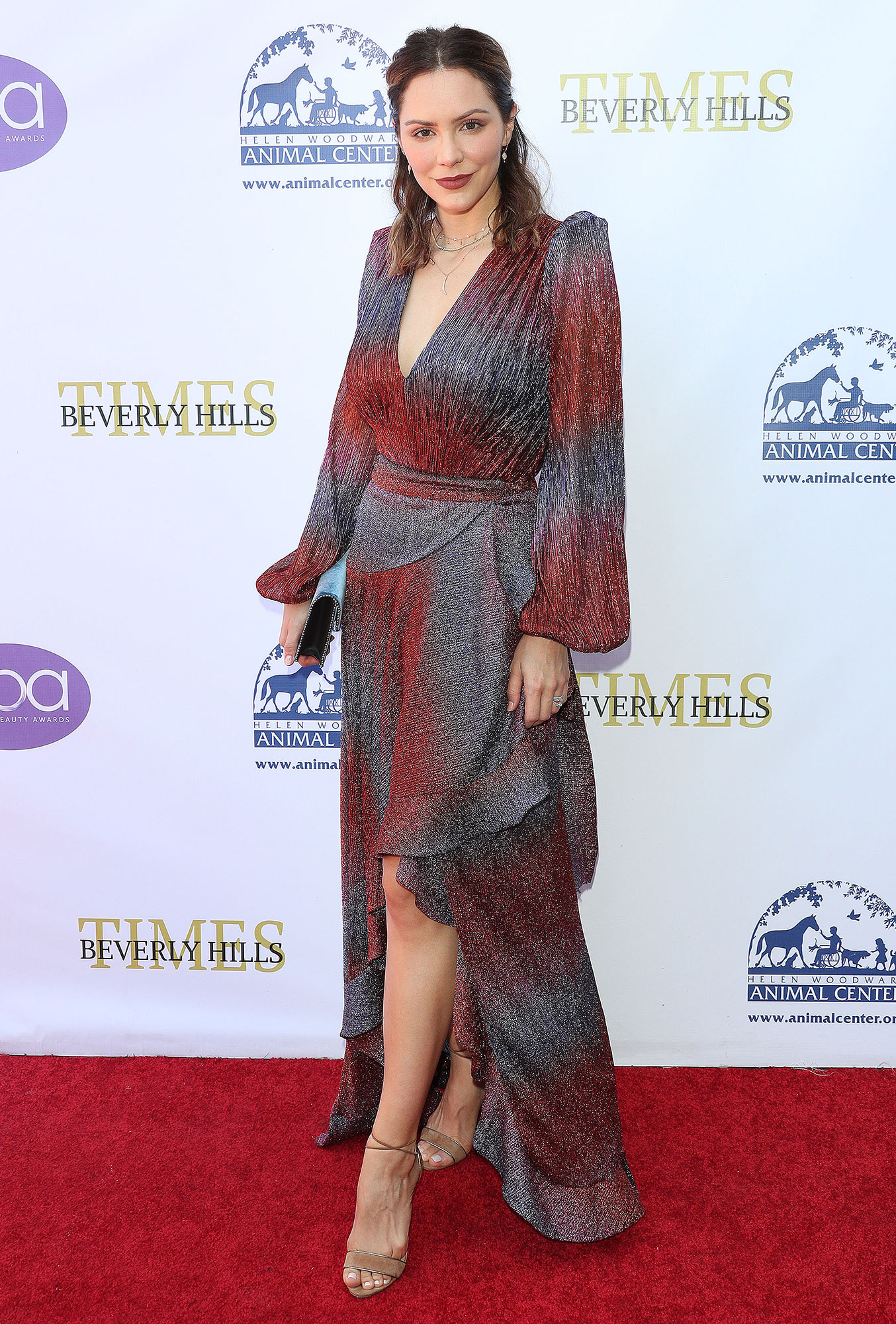 Chiming in. Days after Katharine McPhee was criticized for showcasing her postpartum bikini body less than one year after welcoming son Rennie, her stepdaughters have come to her defense.

“If I can accept my stepmom looking like this, you certainly should be able to,” Erin Foster, 39, wrote in an Instagram comment on Thursday, December 30. “The photo wasn’t altered or filtered and she’s had no surgery. You can’t shame someone for feeling cute after a baby whether she’s sharing stretch marks or a six pack. Let her live.”

The Favorite Daughter designer’s older sister also had some strong words for the haters. 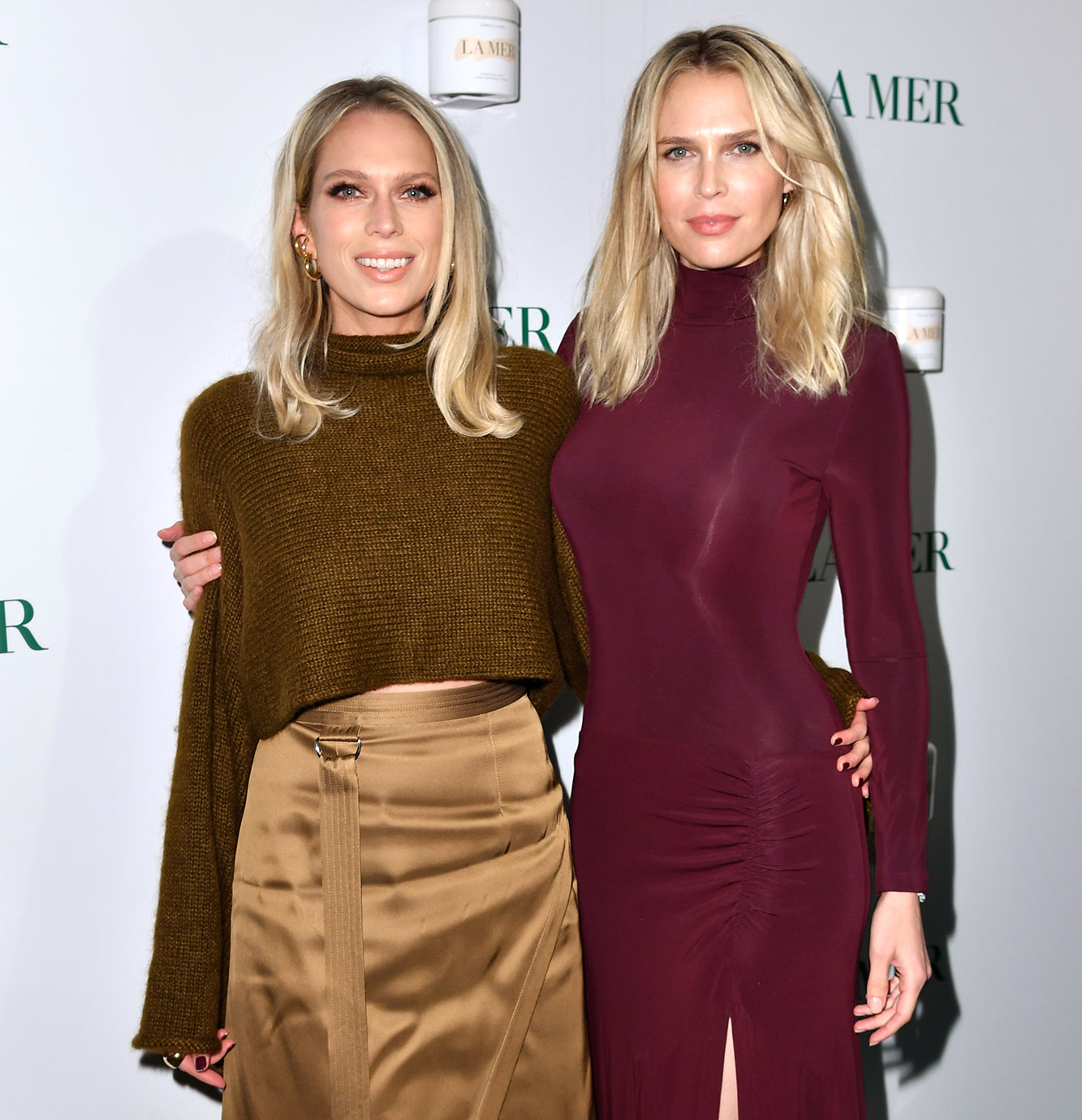 “If you had of had cellulite and stretch marks in the photo and the caption was exactly the same we would all be celebrating his post. But you don’t and that’s not allowed to be celebrated,” Sara Foster, 40, also commented on Thursday. “Also, you had a baby almost a year ago, not yesterday. You have been working your ass off in the gym. Let’s complain about women and husbands who post 3-week postpartum pics with their full-body lipo, filters and altering apps that make us all feel like s—t. People are crazy.”

Celebs Who Debuted Their Postpartum Bodies Days After Giving Birth

The “Terrified” songstress, 37, made headlines hours earlier after she called out the “haters” who were upset that her husband, David Foster, captioned a swimsuit photo of her, “What baby?” (The couple welcomed their baby boy in February.) 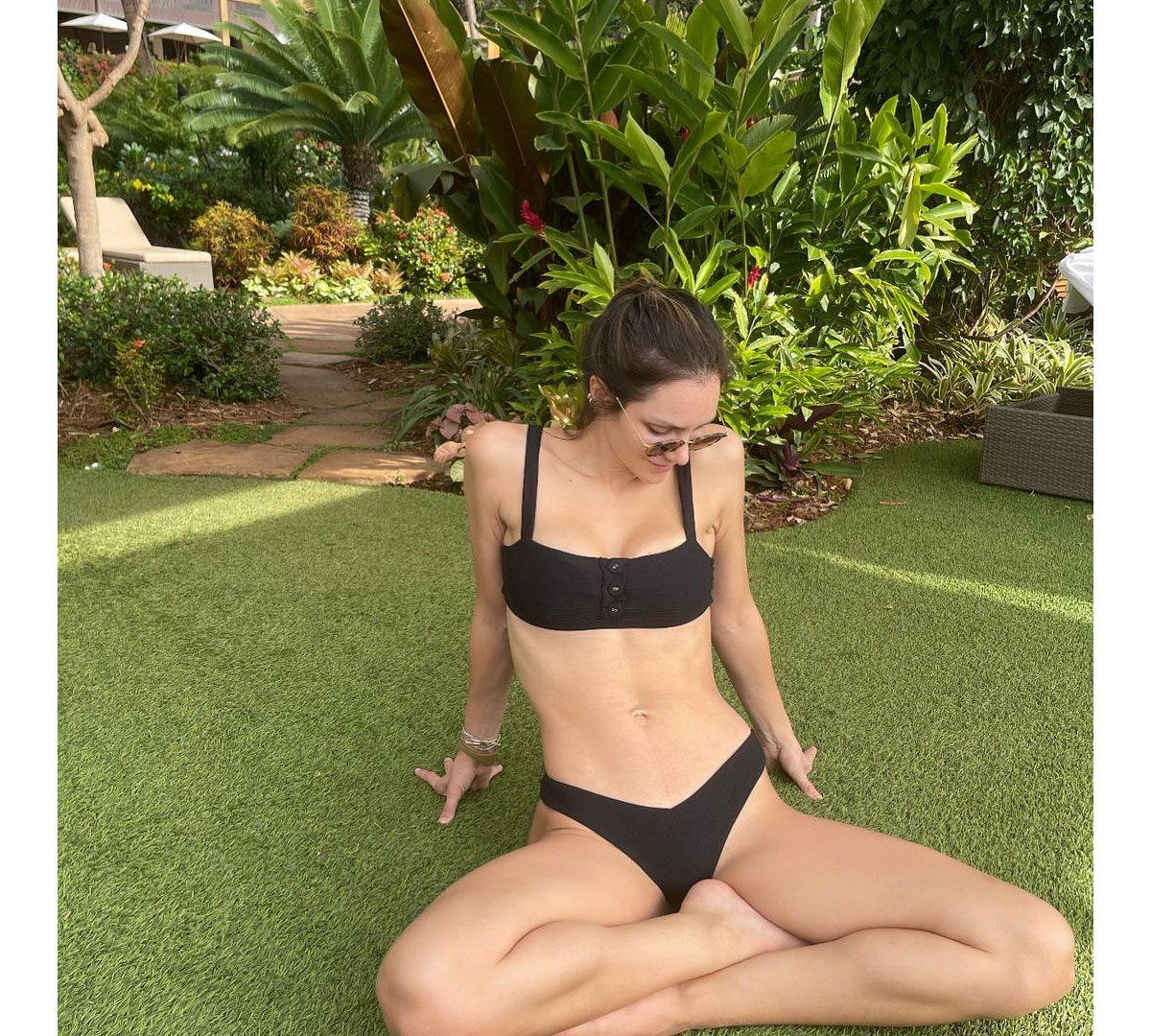 “OK the press around my husband’s photo he posted of me is so dumb… so I hope this photo helps lol 🙄 I’m sorry but we are not sorry,” McPhee wrote via social media on Thursday. “And for all of you who can’t deal with it maybe this helps. I’ve struggled with weight my whole 20s and 30. I’ve gone up and down 10 times over. … BUT people freaking out about what my husband captioned seriously get a life. Stop being so offended by what people post who have zero impact on your life and move on.”

She added in her post: “Maybe you should have more of an attitude of like, let’s say, ‘Oh that’s nice he thinks his wife is hot.’ I cannot with this overly sensitive society right now. But as Taylor Swift said haters gonna hate 🤣.”

The Waitress actress and her husband exchanged vows in June 2019. Earlier this week, after the Masked Singer alum posted a snap of his wife wearing a two-piece swimsuit, many of the couple’s famous pals praised his sweet tribute. However, various social media users criticized his word choice and even called his message “cringeworthy.”

Celebs Clap Back at the Parenting Police

Since giving birth to her son, now 10 months, the House Bunny actress has been vocal about her body image struggles both during and after her pregnancy. 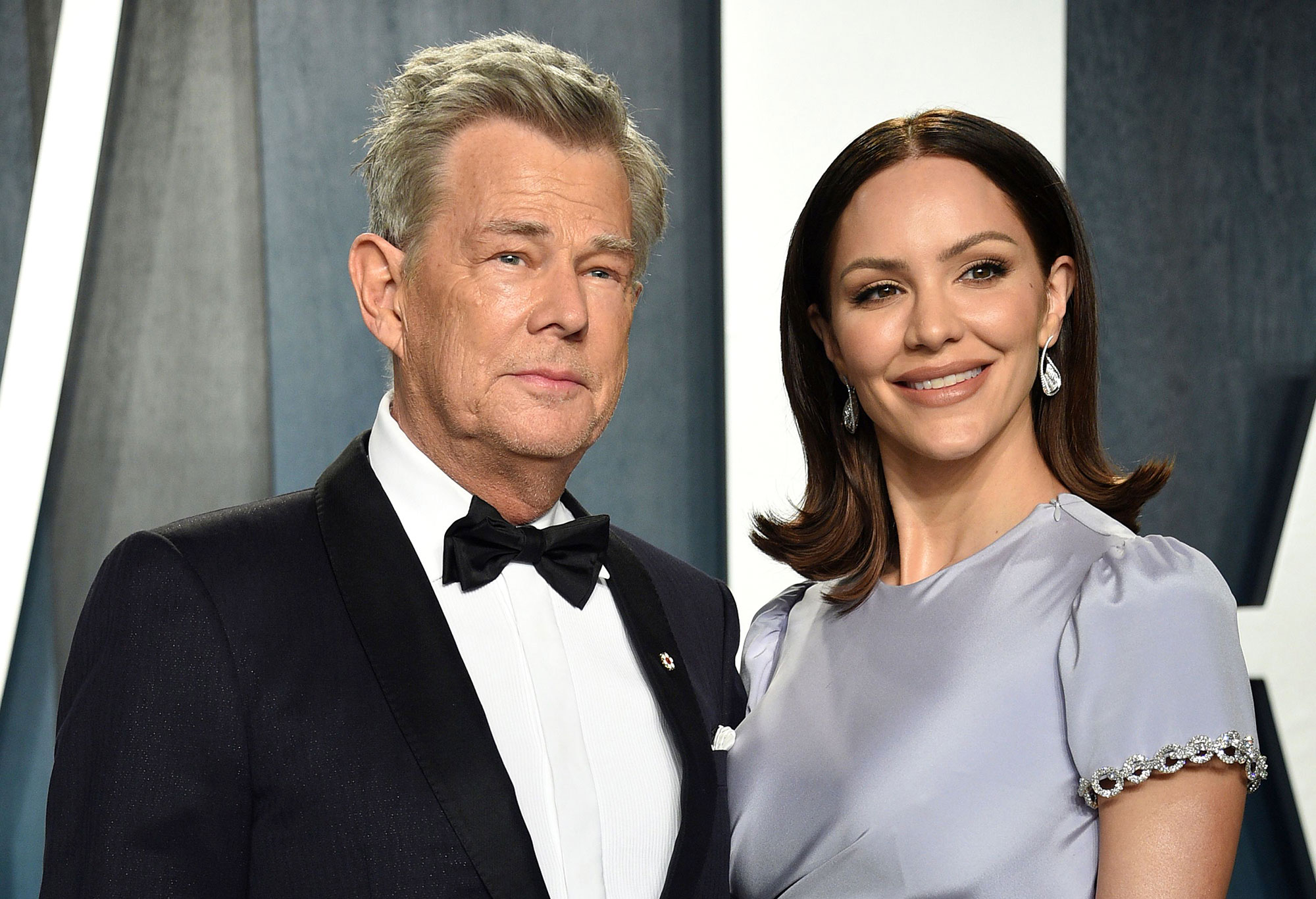 “It just suddenly came up in a way that hadn’t been present in a long time,” McPhee explained during an appearance on the “Dr. Berlin’s Informed Pregnancy Podcast” in March. “Feeling like there was a relapse after getting pregnant was shocking and upsetting and concerning for me because I was suddenly so obsessed with food, starting from this first trimester, and I had such a distortion of the way that I looked. … Suddenly, the cues felt really different, and I didn’t know how to interpret them. When I did eat, I would feel really full, and it was very confusing. Suddenly I didn’t have any of it figured out.”