Home » Lifestyle » Lily James Has a Brand-New Beauty Gig: 'I Couldn't Be Prouder'

Lily James Has a Brand-New Beauty Gig: 'I Couldn't Be Prouder' 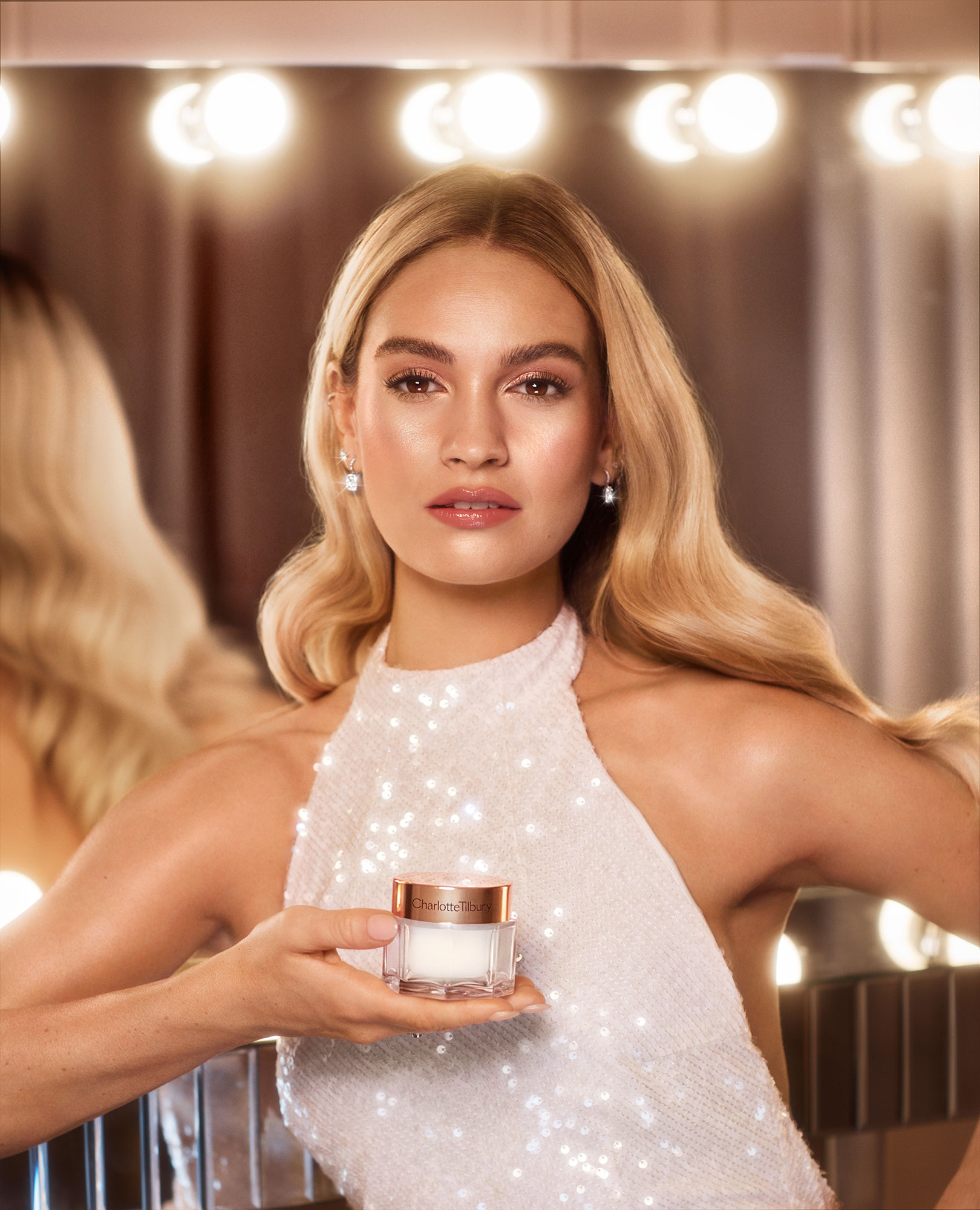 Breaking beauty news! Lily James is the first-ever face of Charlotte Tilbury’s Magic Cream — and the partnership is a match made in makeup heaven.

The British actress, 33, is no stranger to using the award-winning moisturizer on-screen and in real life.

“Whatever role I might be playing, the transformation process always begins with the incredible look and feel I get from using Charlotte’s Magic Cream,” James tells Us Weekly’s Stylish. 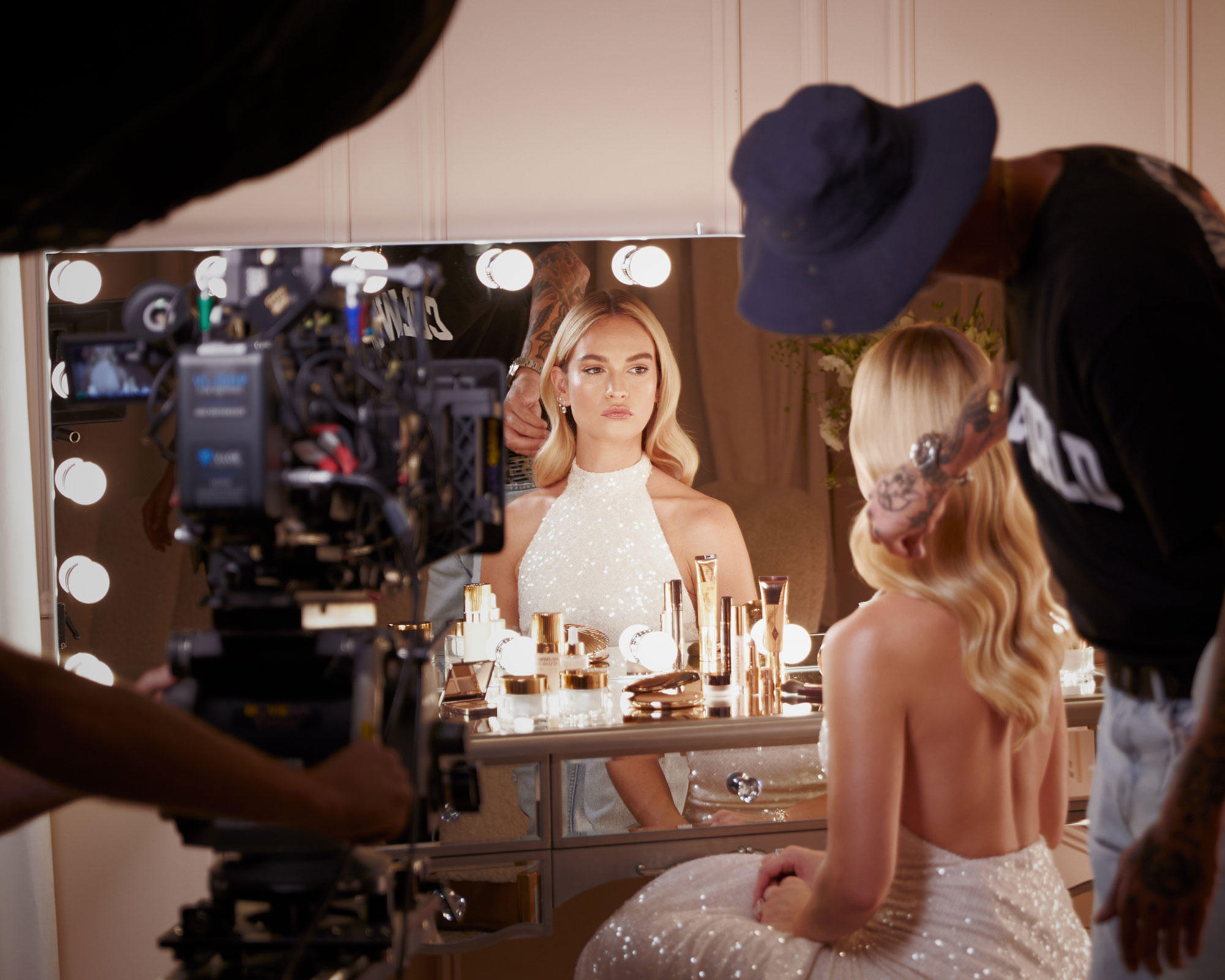 In an Instagram Story about the announcement, James said: “Charlotte, I love you and I am so incredibly excited and honored to be your new  skin care muse. I couldn’t be prouder.”

James stars in the newest photo and video campaign for the moisturizer. She dazzles in a sequin gown and diamond earrings with her blonde hair in loose, glamorous waves.

As for her makeup, the Pam & Tommy star’s complexion looks positively radiant. Teamed with a glossy lip and a subtly smoky eye makeup look, the star looks fresh off the red carpet.

For those new to Magic Cream, which rings in at $100, it’s time to get acquainted. The name comes from years of celebrities asking for “Charlotte’s Magic Cream.” Before it was actually a product, Tilbury would mix up her moisturizer to find the perfect formula for the runway to the red carpet. 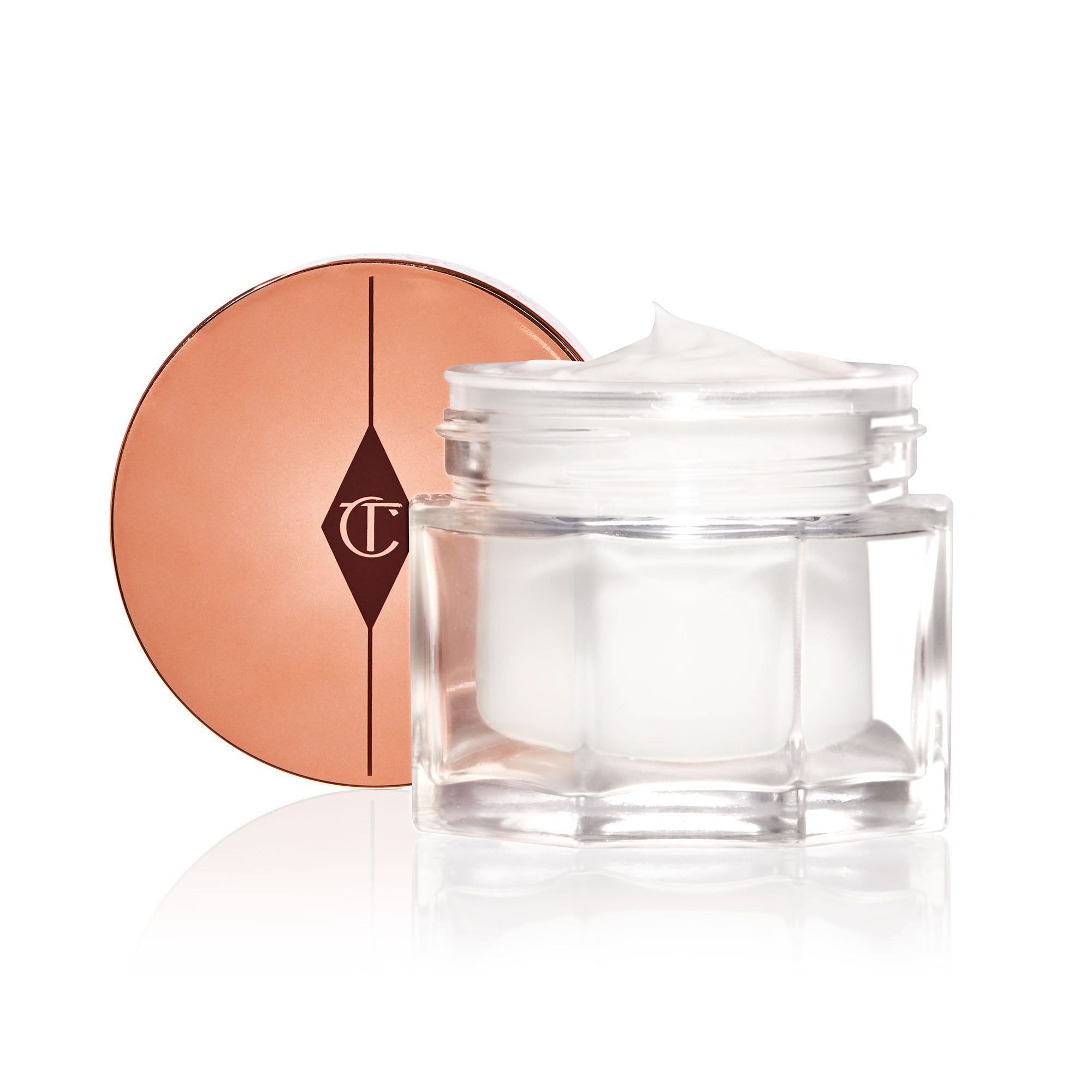 Magic Cream was formally launched in 2013 and remains a backstage staple for prepping models’ and actresses’ skin before fashion shows and red carpet events.

James is among those who swear by it. “Every time I apply Magic Cream on Lily, she tells me how she cannot live without it,” Tilbury tells Stylish.

“I have worked with Lily for years and I know from studying her skin just how much long days working on set, traveling around the world and attending red carpet events affects her complexion. As an actress, she needs a moisturizer that retexturizes, plumps, smooths and adds glow to her skin so that her makeup glides on and looks flawless, and is protected under harsh camera lights.” 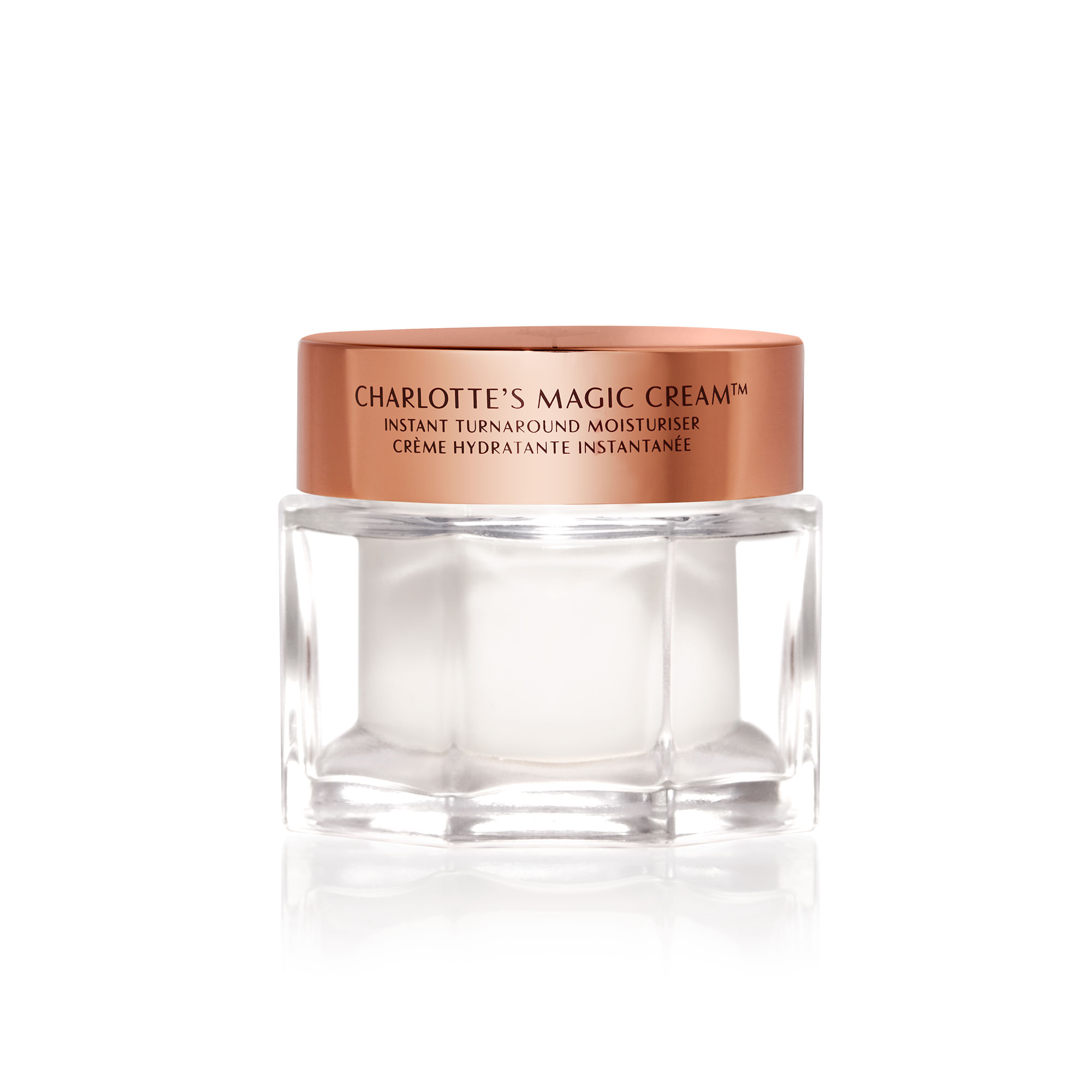 Loved by celebrities, supermodels and regular people alike, Charlotte Tilbury Magic Cream is so popular that one sold every two minutes globally between January and December of 2021, per the brand.

It’s “magical” in that it delivers instant and long-term results: It can make skin three times more hydrated in just one hour and reduce wrinkles, according to the brand’s clinical trials.

Tilbury is no stranger to recruiting the biggest supermodels in the biz for her campaigns. Case in point: In January, Kate Moss was named the face of the brand’s Beautiful Skin Foundation.

That’s not all: James joins Twiggy, Phoebe Dynevor, and Jourdan Dunn in the highly coveted role of Charlotte Tilbury ambassador.