Close to his kids! Amelia Gray Hamlin has adorable nicknames for her boyfriend Scott Disick’s children, revealing the latest for 6-year-old Reign on Wednesday, August 4.

The Keeping Up With the Kardashians alum, 38, posted a photo of his and ex Kourtney Kardashian’s youngest son via Instagram, writing, “Say [cheese].” 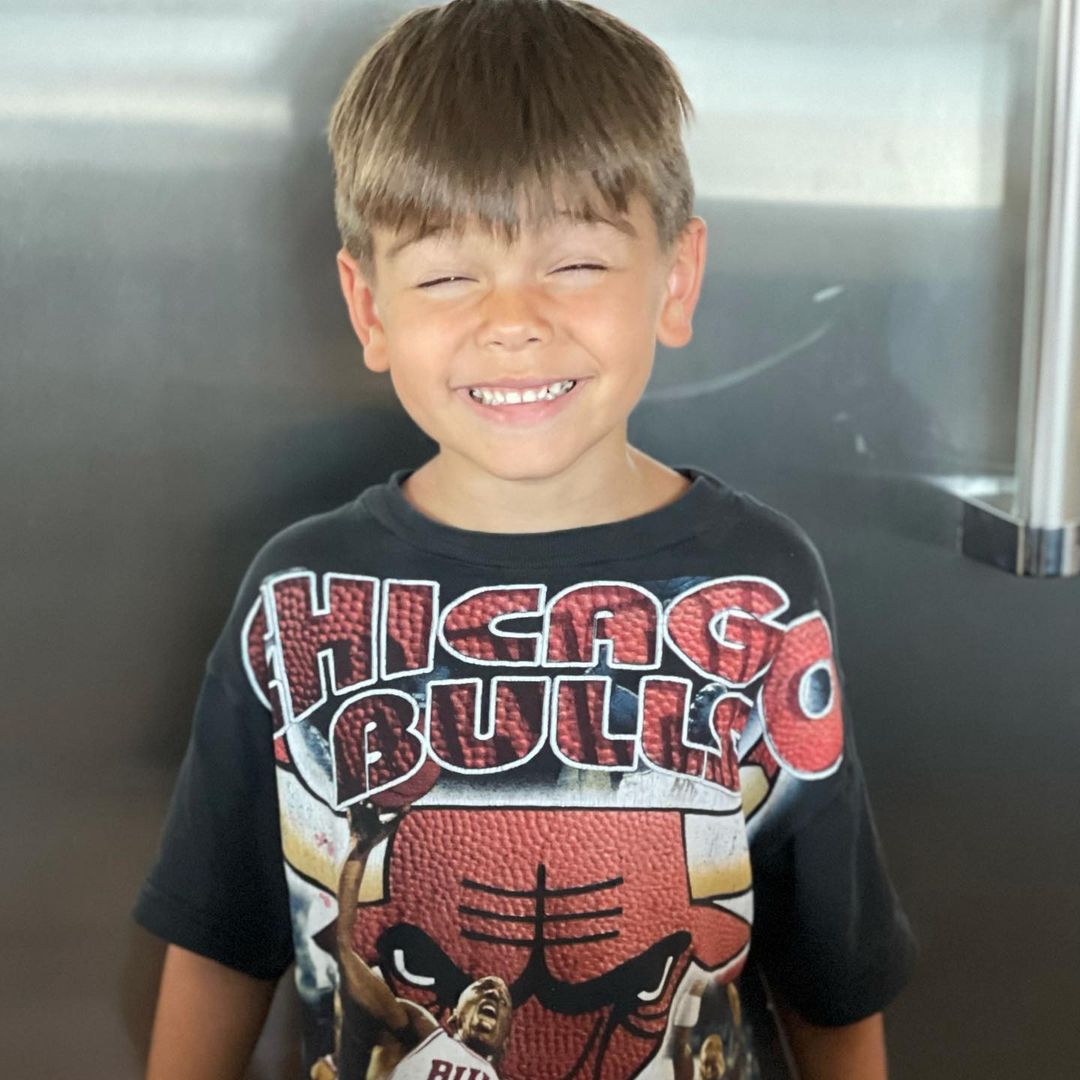 Disick’s followers had mixed feelings about the model writing the moniker, which the Talentless creator has used in the past. “She just SHOULD NOT DO IT,” one Instagram user wrote, while another chimed in, “She can call Reign by his nickname if she wants to. She knows him and his family.”

The Los Angeles native previously revealed a nickname for Disick and Kardashian’s 9-year-old daughter, Penelope, calling her Peesh in April. Hamlin has yet to call Mason, 11, anything unique on social media.

“Everything’s going well for them,” a source exclusively told Us Weekly in July. “Their relationship continues to grow as time goes on. … It’s hard to say where they’ll be a year from now, but judging by how it’s going, it can certainly be a long-lasting relationship.”

The insider noted that the pair are “in a really good place” and “really love each other and care for each other.” 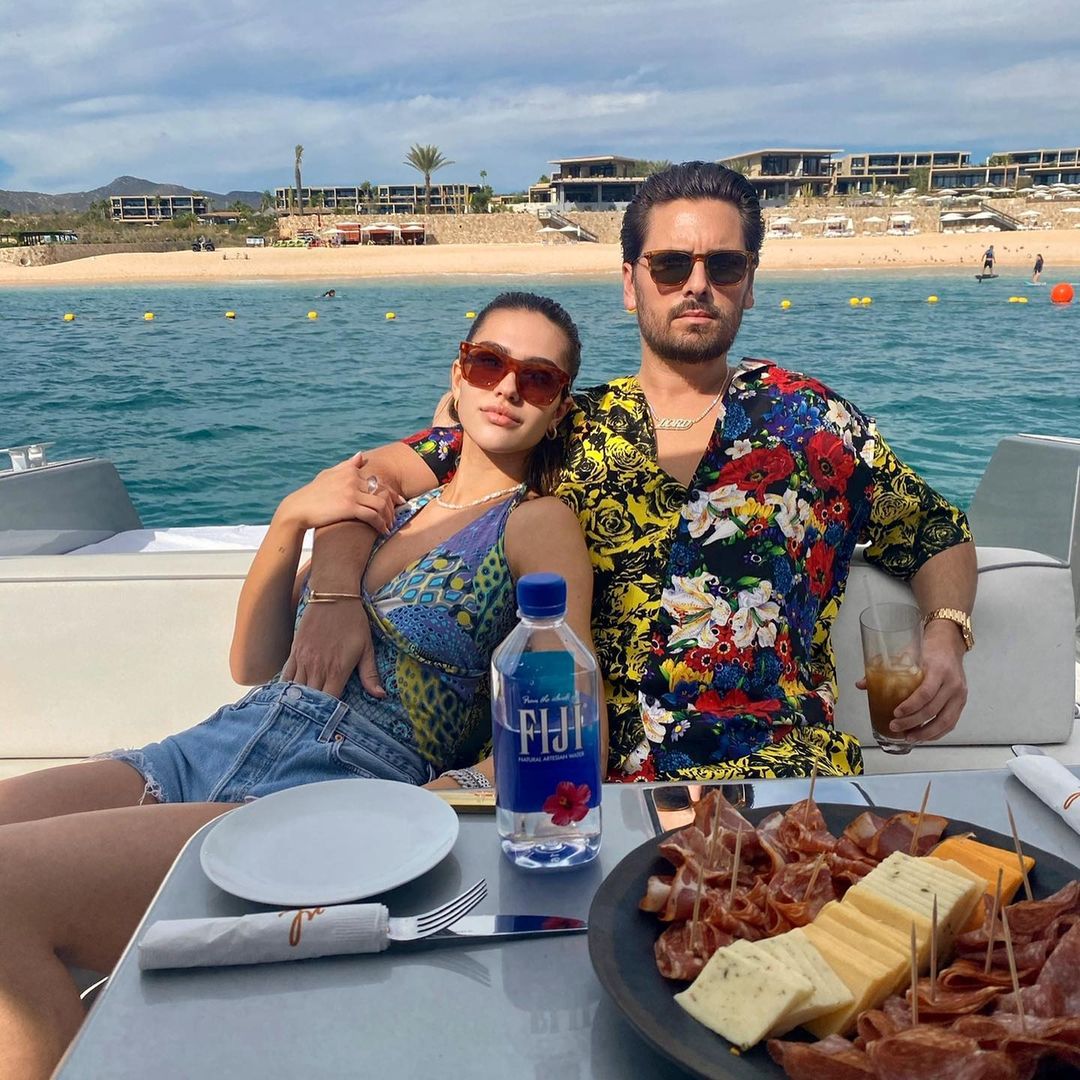 Disick and Kardashian, 42, were together on and off from 2005 to 2015, and the Poosh creator is “cordial” with Hamlin, the source told Us. “They all seem to get along well. There isn’t a lot of drama from what I’ve heard, although both of their families seem to have judgy opinions about their age gap.”

Everything the Kardashian-Jenner Sisters Have Said About Coparenting

The soap star also agreed with costar Kyle Richards when the Little House on the Prairie alum, 52, called Disick “too damn old” for Hamlin.