Lorde uses her hair as a scarf on the red carpet

Lorde cancels VMAs 2021 performance due to ‘change in production elements’

Lorde’s hair is feeling the effects of “Solar Power.”

The “Melodrama” singer performed at Glastonbury 2022 on Sunday, showing off her new platinum blond hair onstage.

The New Zealand-born superstar, 25, was styled by Karla Welch, who accessorized the “Bridgerton”-esque one-piece with gold chains and red tights and ribbons.

In August, the Grammy winner similarly went blond for her “Mood Ring” music video. This time around, Cameron Rains was behind her hair transformation; the stylist declared it a “✨Blonde Girl Summer ☀️⚡️” on Instagram Monday. 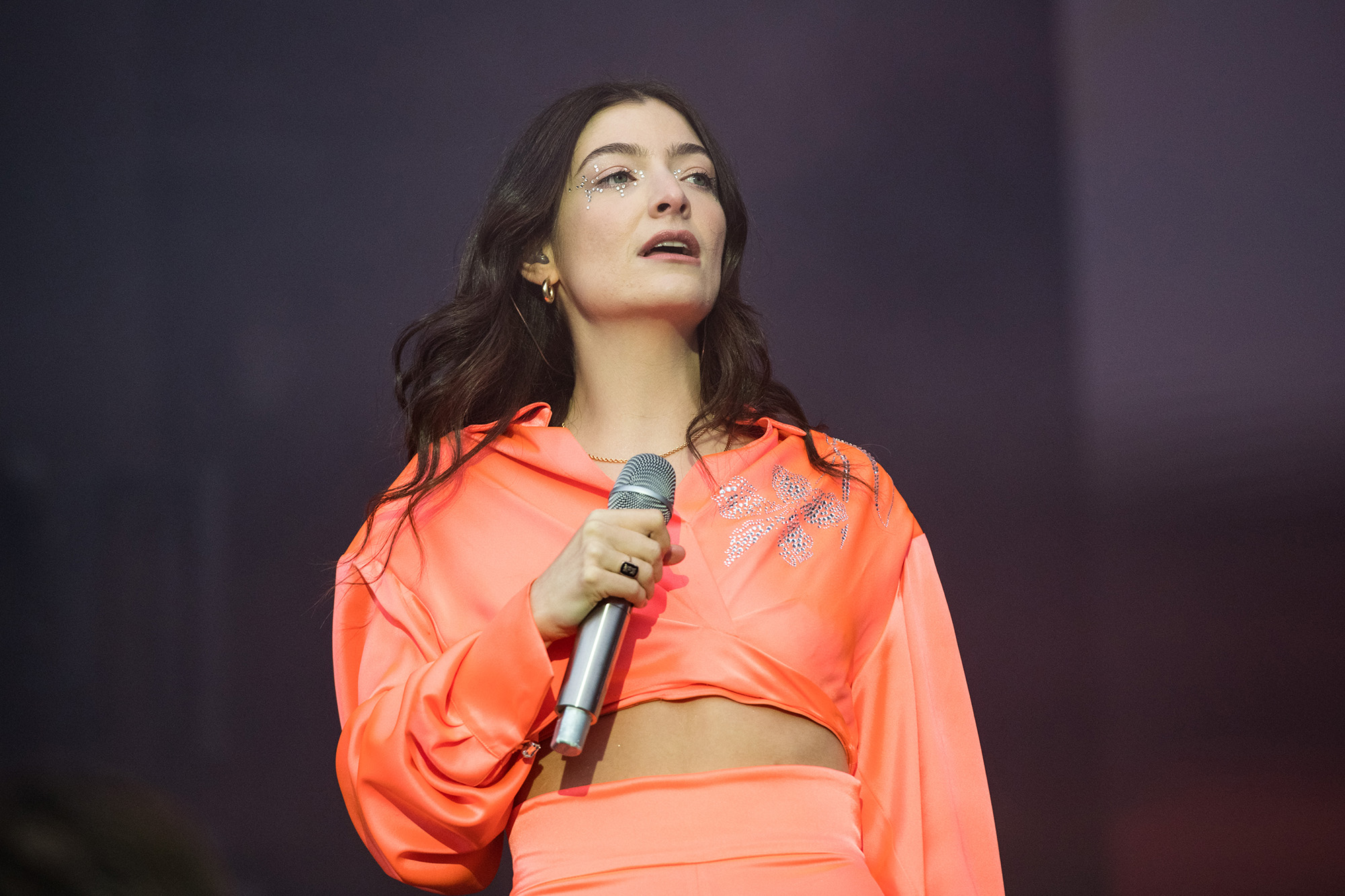 During the Solar Power track “Secrets From a Girl (Who’s Seen It All),” she started by reciting the outro originally recorded by Robyn: “Welcome to sadness. The temperature is unbearable until you face it.”

Lorde then delivered a passionate speech about the right to choose, asking, “Wanna hear a secret, girls?” before continuing, “Your bodies were destined to be controlled and objectified since before you were born. That horror is your birthright.” 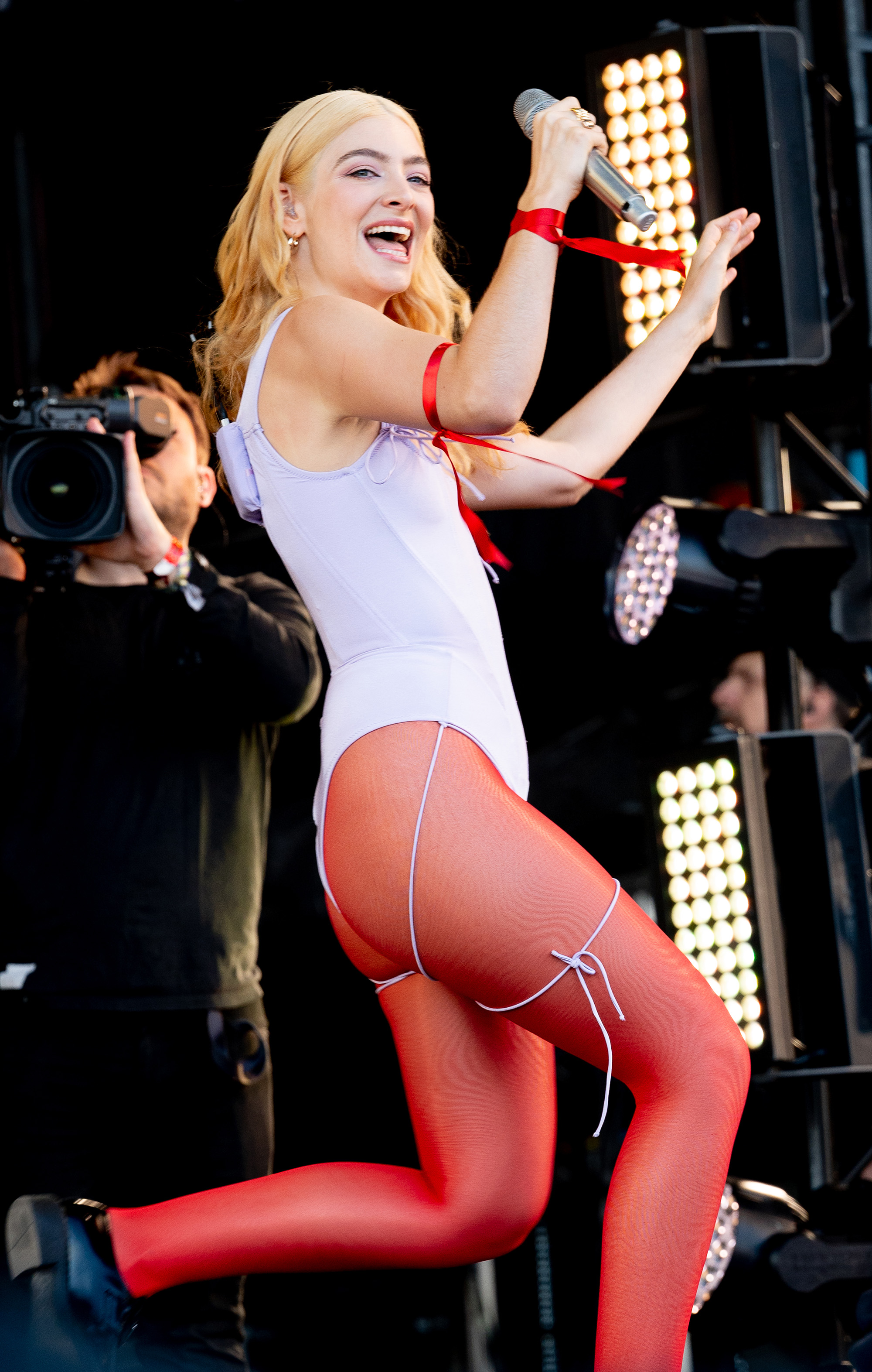 “But here’s another secret,” Lorde told the crowd. “You possess ancient strength, ancient wisdom. Wisdom that has propelled every woman that came before you. That wisdom is also your birthright. I ask you today, make accessing that wisdom your life’s work. Because everything depends on it.”

The “Royals” songstress ended her speech by saying, “F–k the Supreme Court,” a sentiment echoed by her fellow female musicians at the British festival, including Olivia Rodrigo, Phoebe Bridgers, Billie Eilish and Megan Thee Stallion. 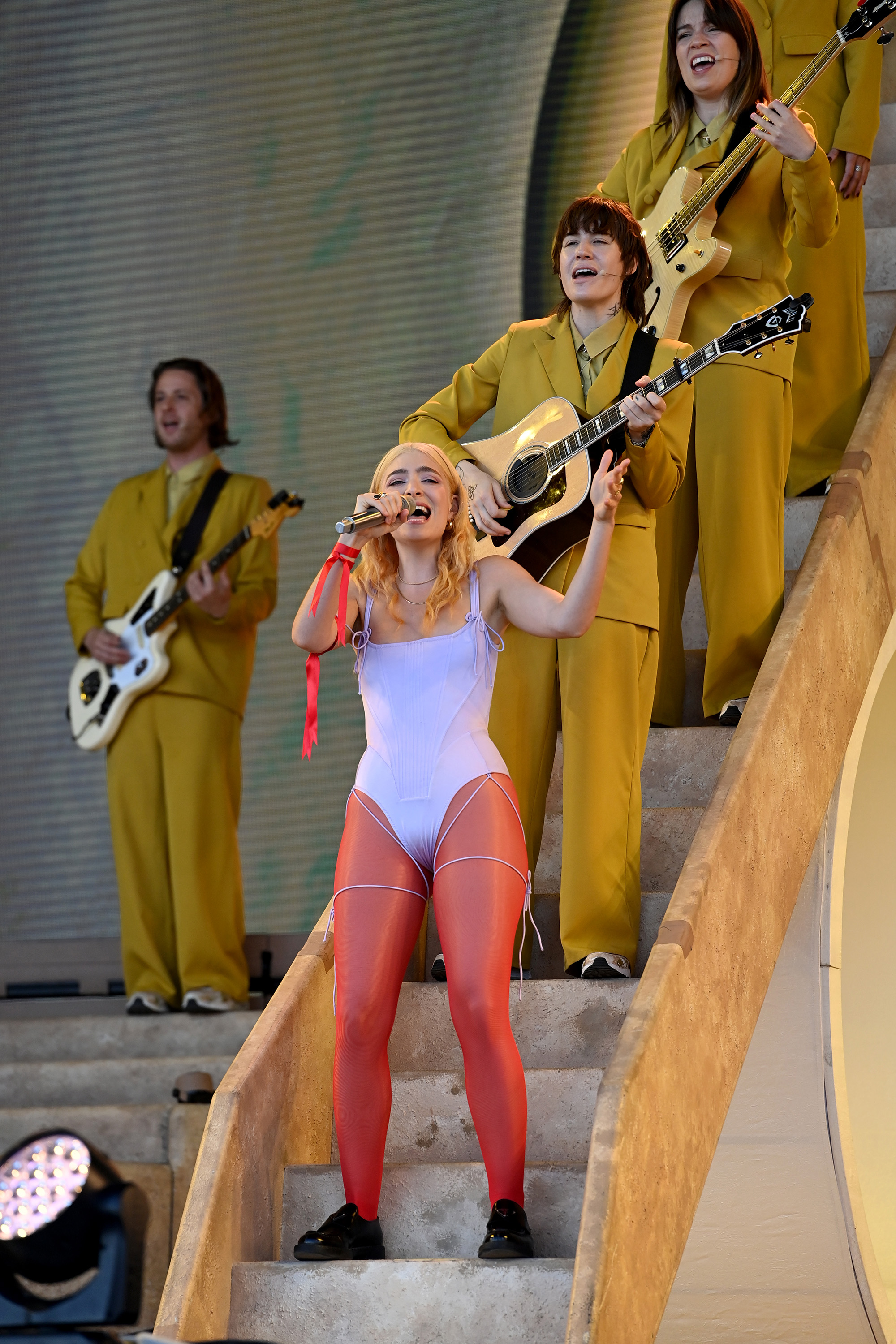