Some may think Lori Loughlin is a jerk, but her “jerk” isn’t half bad.

The influencer and recent “Dancing With the Stars” contestant, 22, shared a montage of her family members doing the viral dance while she rated their performances — and evidently, she was most impressed by her formerly imprisoned mother‘s moves.

“Mom: 100/10 cute af and surprisingly kind of did it correctly,” Giannulli wrote above Loughlin’s portion of the clip.

While she gave her sister, Bella Giannulli, an 8/10 and rated herself a 10/10, Olivia Jade noted in her caption that her father, Mossimo Giannulli, “didn’t want to participate.” Still, she predicted that he “would have gotten a 10/10.” 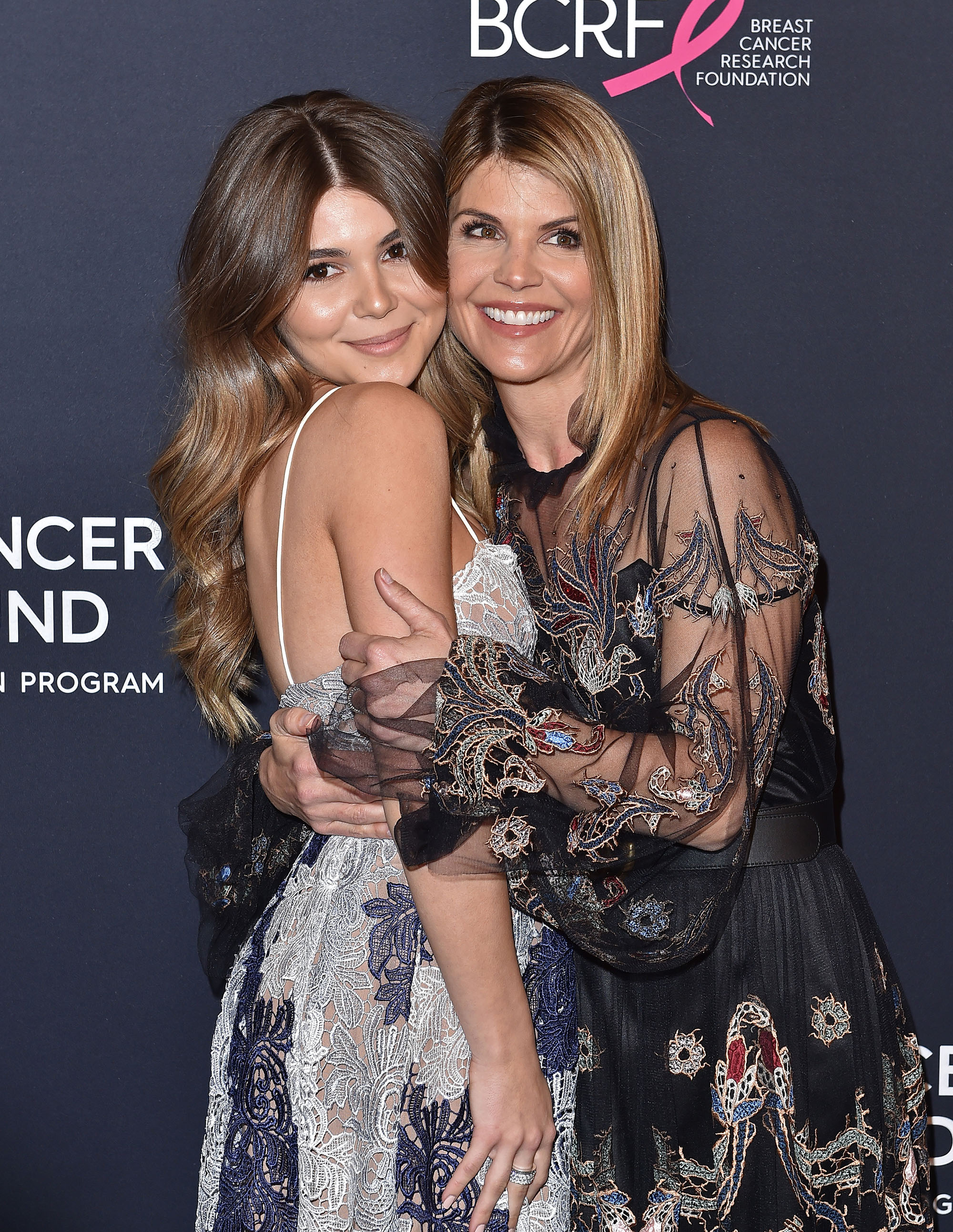 Olivia Jade previously told Page Six that there was a chance her mom could appear on a future season of “DWTS” after she competed on the ABC series herself.

“I haven’t really asked her, like, ‘Would you come on and do the show?’ But she’s proud of me,” she told us in October.

The YouTuber’s casting on the dance competition came one year after her family’s highly publicized involvement in the college admissions scandal. 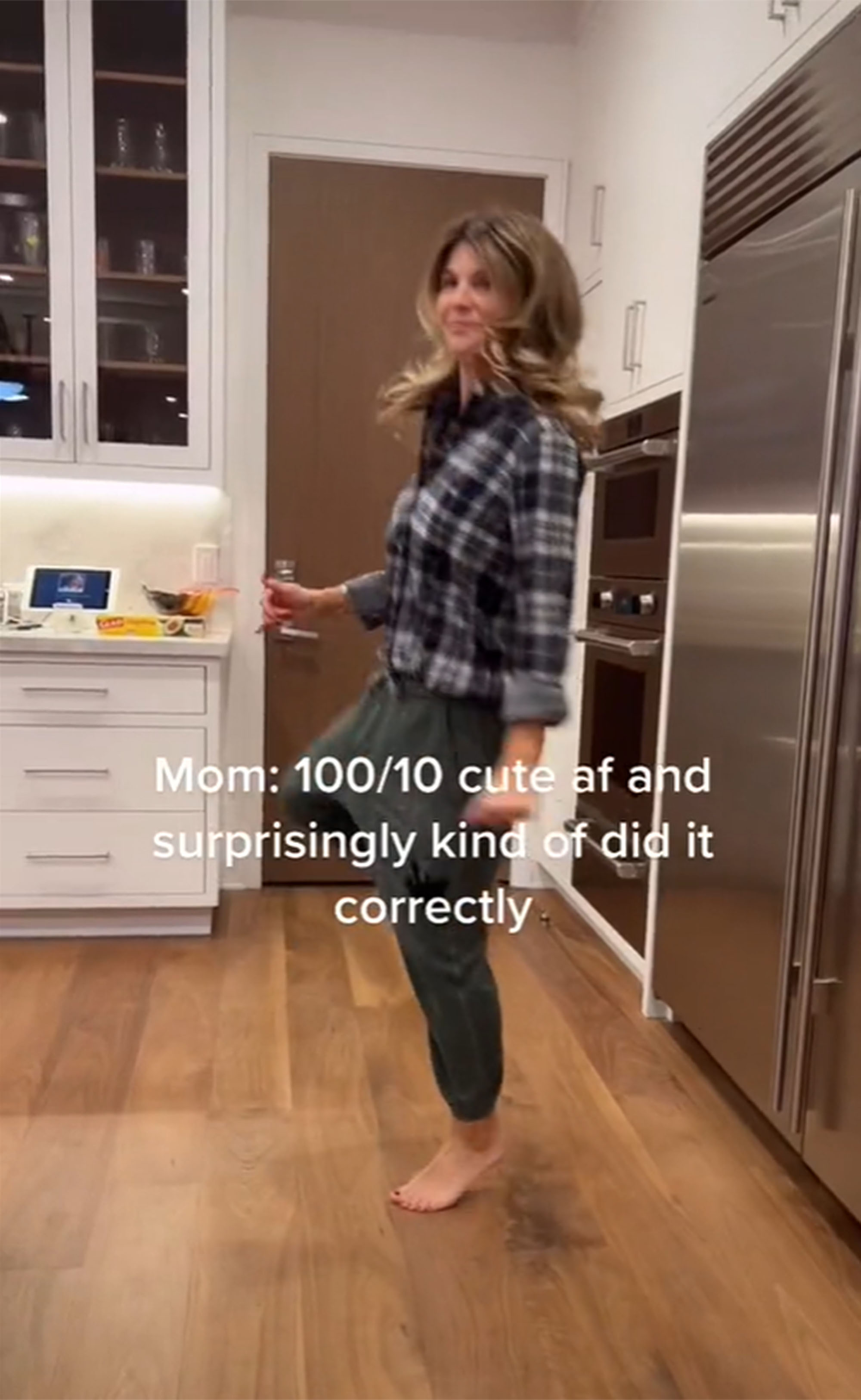 Loughlin and fashion designer Mossimo, 58, pleaded guilty to charges related to bribing officials at the University of Southern California in an attempt to secure admission for their daughters as fake rowing recruits.

The actress spent two months behind bars and was released in December 2020. Her husband served the final days of his five-month sentence under house arrest in April.

“I think for the last few years, when I’m out or when I walk around, I feel embarrassed. Like, I hold guilt,” Olivia Jade admitted while competing on “DWTS.” 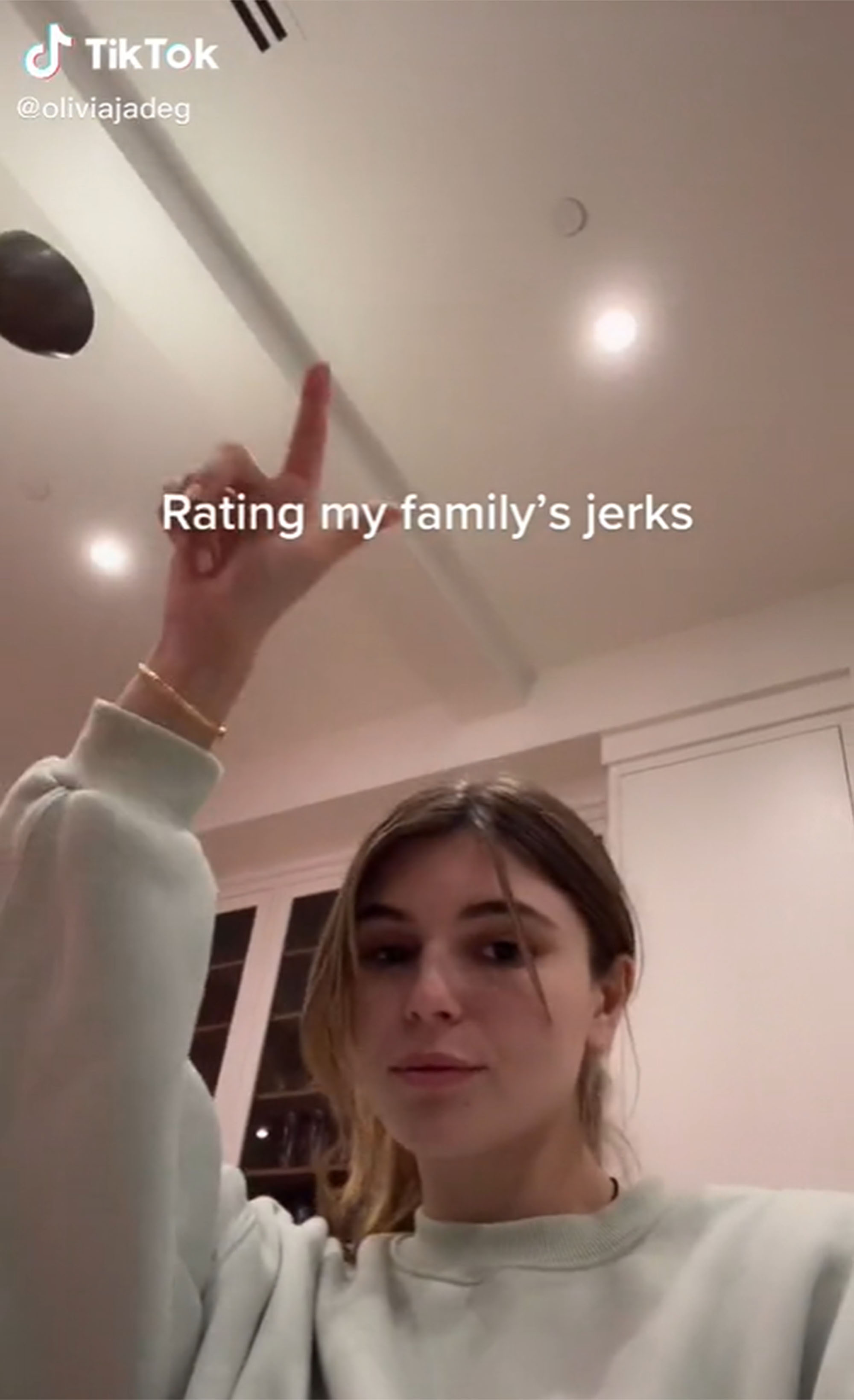 The social media star, who recently sparked dating rumors with “Euphoria” actor Jacob Elordi, went on to defend her mom during an episode of her “Conversations with Olivia Jade” podcast, calling Loughlin “the most incredible mother in the world.”

“Even though I also was getting dragged negatively, it didn’t nearly affect me as much as seeing Mom having all this thrown on her,” she said in November. “She really took this whole thing on her back, solely. There are a lot of people that were in this case, and a lot of other parents, and I do not know one other person’s name.”