Phoebe was found cold and wet in a field in Bridgemere, Cheshire, by a woman who took the 22-year-old moggy to her local RSPCA centre.

Ms Ball told Nantwich News: “We were absolutely gobsmacked when we got a phone call from the RSPCA to say they had found Phoebe.

“She went missing when she was aged just two. We think someone probably took her and she somehow got lost because she always stayed close to home and didn’t venture far.

“We went looking for her with neighbours and posted leaflets all those years ago but to no avail. 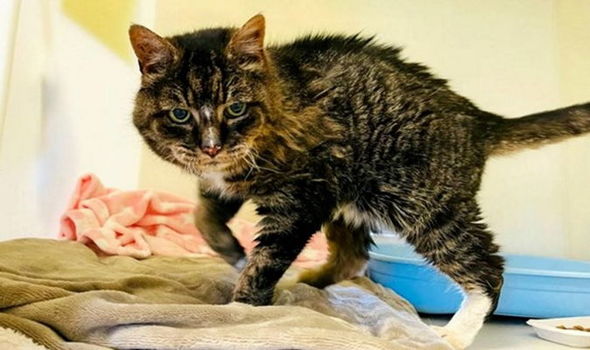 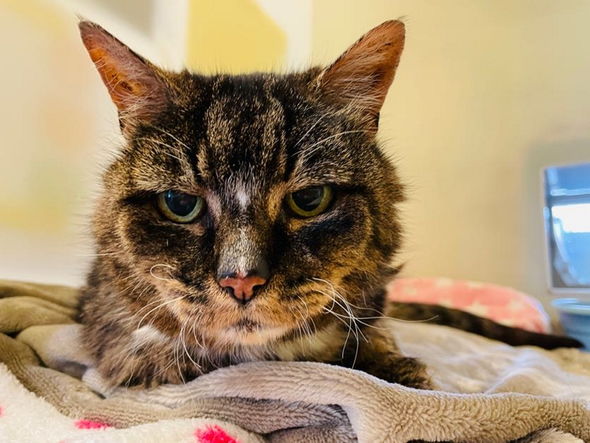 “The vet said she wouldn’t have survived 20 years as a stray, and we think someone probably took her in and cared for her as their pet. We would love to know who did care for her just to find out about her life after she left us.

After Phoebe was brought into the RSPCA centre, staff quickly warmed her up with heat pads before she was sent for veterinary treatment. But there were grave concerns about her health.

Sadly, she was having fits and it was discovered she was in very poor health with a brain tumour. The vet decided the kindest thing to do was to put her down.

DON’T MISS
William hits back at Meghan interview claims – ‘Not a racist family!'[ROYAL]
What has happened to Sarah Everard? Latest after human remains found[LATEST]
Thug kills cat outside its house in horror shooting – owners warned[PETS] 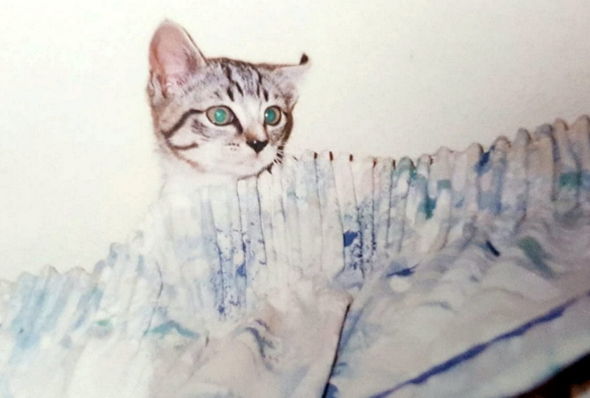 Phoebe did get to spend two days at home with Christine and she was given plenty of love and comfort in her hours of need.

Ms Ball added: “It was sad we found her and so soon afterwards we had to let her go. But it was nice to have some time with her especially as she really needed comforting during her hour of need.

“It did bring some closure to us and we are grateful she lived to such a ripe age, someone else must have really looked after her well. We are so grateful to the woman who found her and took her to the RSPCA.”