Mac Miller and Ariana Grande dated for about two years. They also released a song collaboration together. Although the couple ultimately broke up, they shared many sweet moments, including baking cookies. No, this isn’t an original recipe created by the two music stars. But it is a step-by-step guide on how to make cookies based on the adorable couple’s vlog from 2016. 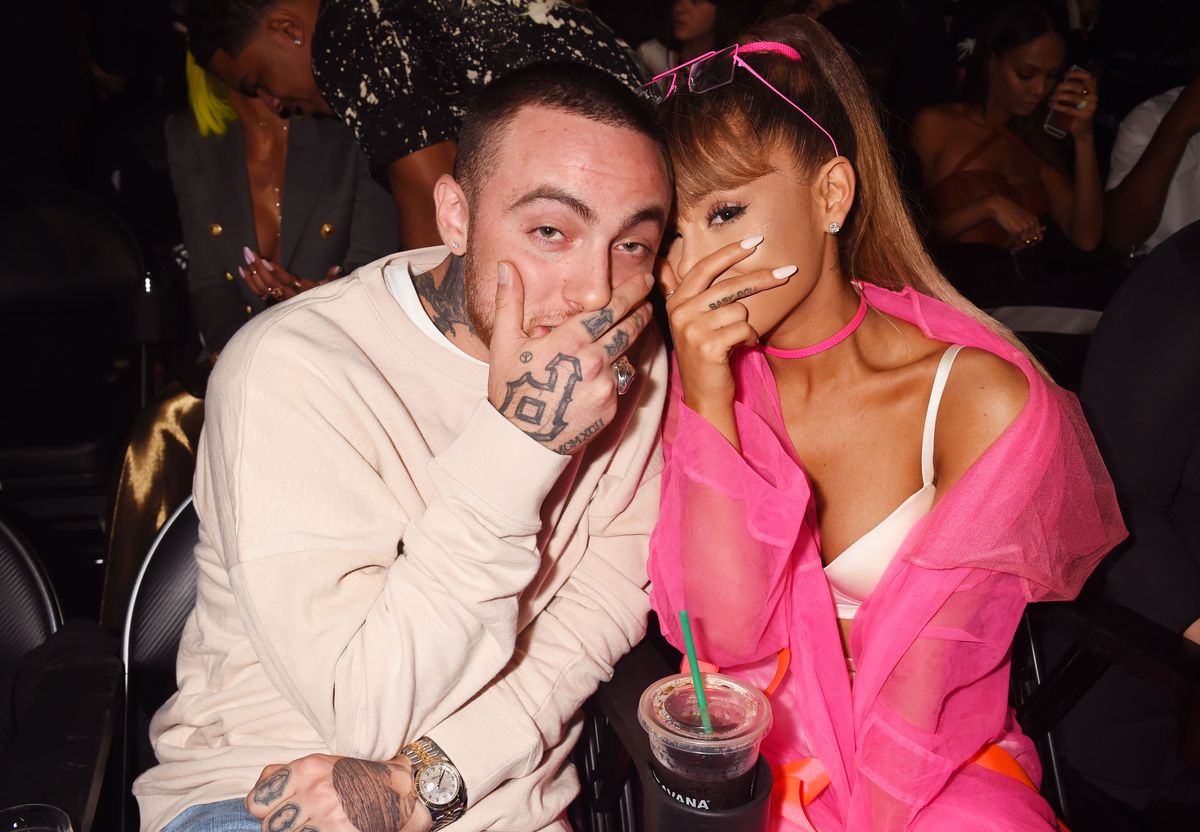 Follow Mac Miller and Ariana Grande’s cues by first displaying your cookie dough in an over-the-top way that Vanna White from Wheel of Fortune would be proud of. Mac Miller used lots of dramatic hand gestures. Once you’ve displayed your cookie dough for all to see, open your dough containers. Next, grab your pan. If you’re like Mac Miller and Ariana Grande, you’ll want to show everyone which kitchen accessories are not pans, including a colander, before grabbing your pan. Feel free to put all accessories that aren’t pans back into the kitchen cabinets using only your feet (see “some jokes” listed above).

Once your pan is set and your dough is ready, roll the dough into small balls and place them on the pan. If you’re like the adorable couple, you can use British accents as you describe the flavors of the cookies. The couple even jokingly called the peanut butter cookies “penis butter” cookies.

Finish off the cookie baking process by pouring two glasses of almond milk. Dunk your cookies into the milk and enjoy. If you’re like Mac Miller and Ariana Grande, you’ll be giggling the entire time.

How did Ariana Grande react to Mac Miller’s death?

The couple had already broken up before Miller’s death in 2018. However, the two remained friends after the breakup. In a cover story for Vogue following Miller’s death, Grande started crying only nine minutes into the interview. She had just started talking about performing at Coachella when the tears began to flow.

“I never thought I’d even go to Coachella,” said Grande. “I was always a person who never went to festivals and never went out and had fun like that. But the first time I went was to see Malcolm perform, and it was such an incredible experience.”

Ariana Grande shared that Mac Miller was the first person she thought of while performing at Coachella.

“I went the second year as well, and I associate…heavily…it was just kind of a mindf***, processing how much has happened in such a brief period.”

Four years after his death, one man is being held responsible for the actions that caused Mac Miller’s death. Perhaps, this can be a step toward helping Miller’s loved ones heal from the tragedy.