Madonna refused to dress down for ‘Will & Grace’ guest role

Madonna was too much of a “Material Girl” to wear corporate clothes for her 2003 cameo on “Will & Grace.”

In the Season 5 episode, titled “Dolls and Dolls,” Karen (Megan Mullally) gets a job in an office and meets Liz (Madonna), who then becomes her roommate — but according to executive producer Gary Janetti, the Queen of Pop wouldn’t dress down for the part.

“[She’s] like an executive secretary, the kind of woman who wears her sneakers on the subway and carries her shoes in her bag and goes to a happy hour after work and thinks she’s kind of like, you know, a big deal in her tiny office,” Janetti, 56, explained on Wednesday’s episode of the “Behind the Velvet Rope with David Yontef” podcast.

“So she was supposed to wear, you know, Anne Klein II suits with sneakers and be the kind of woman you’d see on the subway. And Madonna as that is very funny … but Madonna didn’t want to wear any of those clothes.” 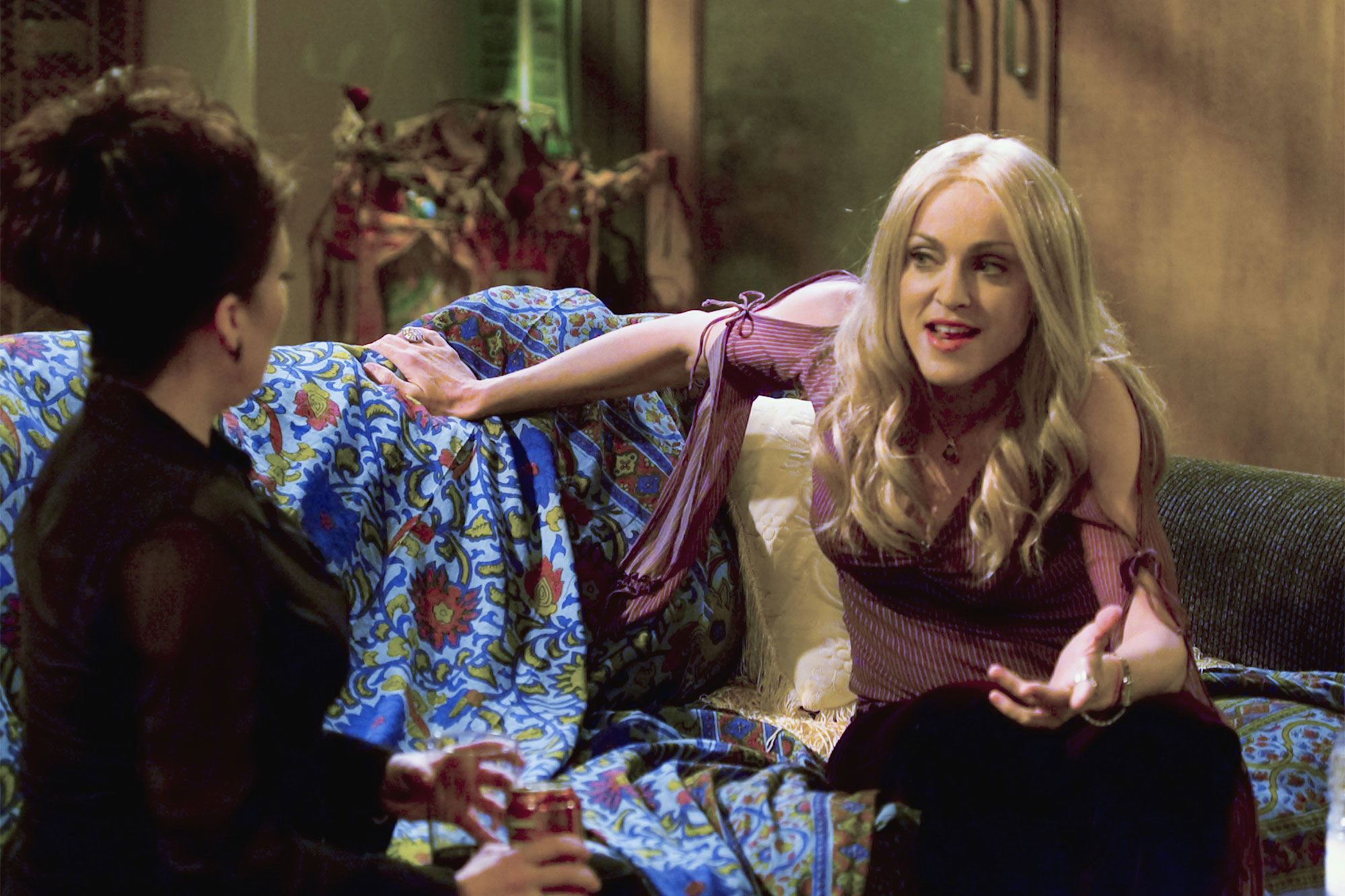 Because Madge, now 63, was “at the height of her fame” at the time, she brought her own wardrobe and glam teams to the sitcom set.

“So she looked fabulous,” Janetti continued, “but as a result, it was about 50 percent less funny than it should have been.”

Janetti admitted he didn’t know if Madonna had “a particularly good sense of humor” and decided that trying to convince her to wear her character’s pre-selected wardrobe “wasn’t a conversation that was going to happen.” 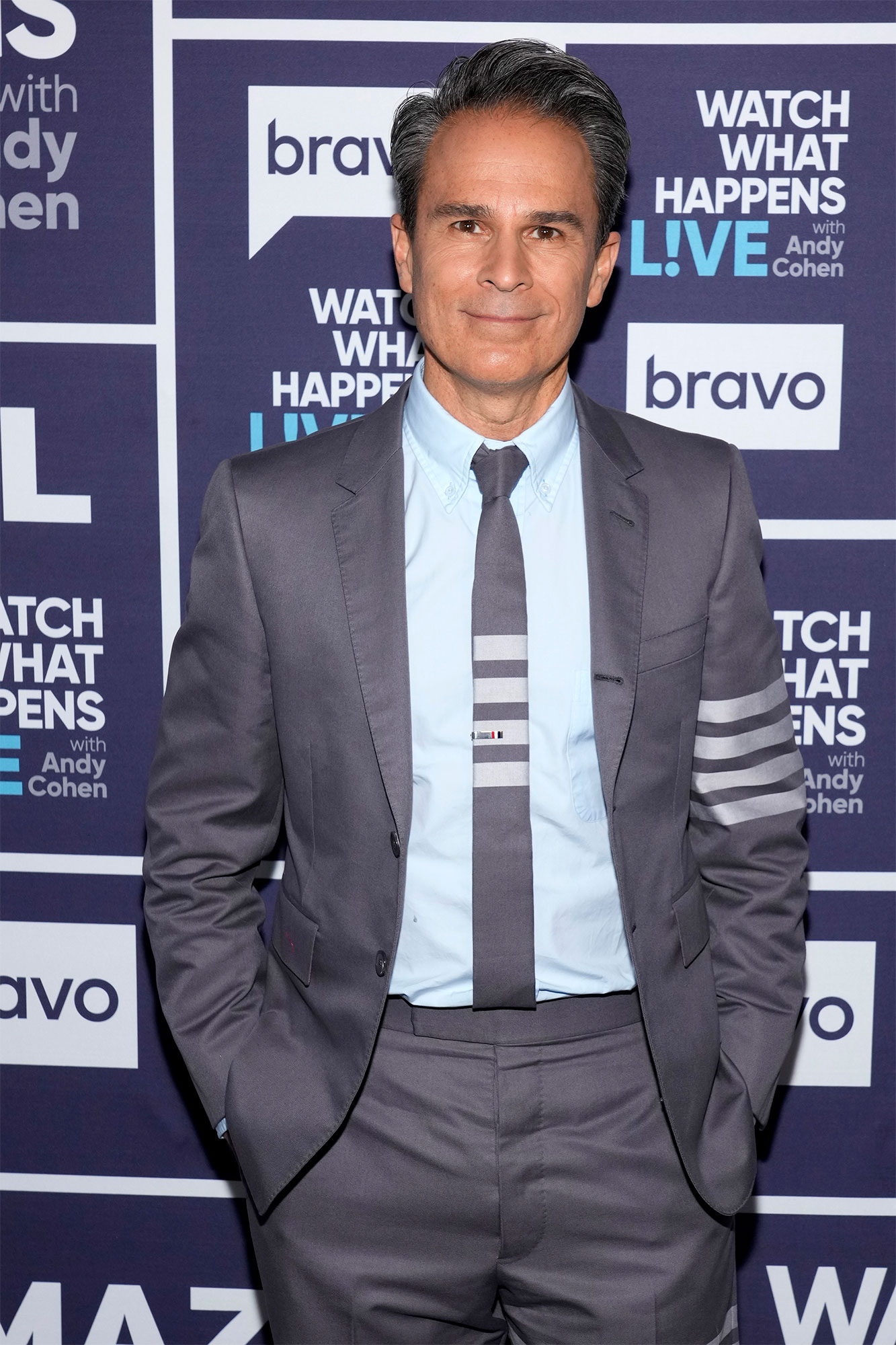 “We even had jokes we had to change because of what Karen said — maybe based on what she was wearing — [because it] didn’t make sense anymore,” he told Yontef.

“I mean, she looked like Madonna. She looked like a rich, fabulous celebrity, which wasn’t what the character was,” he said. “But she was game when she was on the show, and she was also funny.”

Reps for the musician did not immediately respond to Page Six Style’s request for comment.