Grab the tissues! In honor of Taylor Swift‘s new version of the Red album, the performer gave fans a little something extra with an “All Too Well” short film — and fans waited with anticipation to see what it would reveal.

On Friday, November 12, Swift dropped the short film, which starred Sadie Sink as “Her” and Dylan O’Brien as “Him.” The film began with a quote from Pablo Neruda that read, “Love is so short, forgetting is so long.”

Taylor Swift’s New ‘All Too Well’ : Breaking Down Every Jake Gyllenhaal Clue

The movie quickly took viewers inside the couple’s love story, which included singing in the car while sharing loving glances on their drive upstate. As the music heightened, the duo started to make out in the woods as O’Brien’s character wore the iconic flannel shirt that the 31-year-old singer describes in the track.

As the story unfolded, there were a series of moments that defined the relationship. The “First Crack in the Glass” came during an awkward group dinner, where Sink’s character felt left out as her boyfriend entertained his friends and seemingly ignored her. 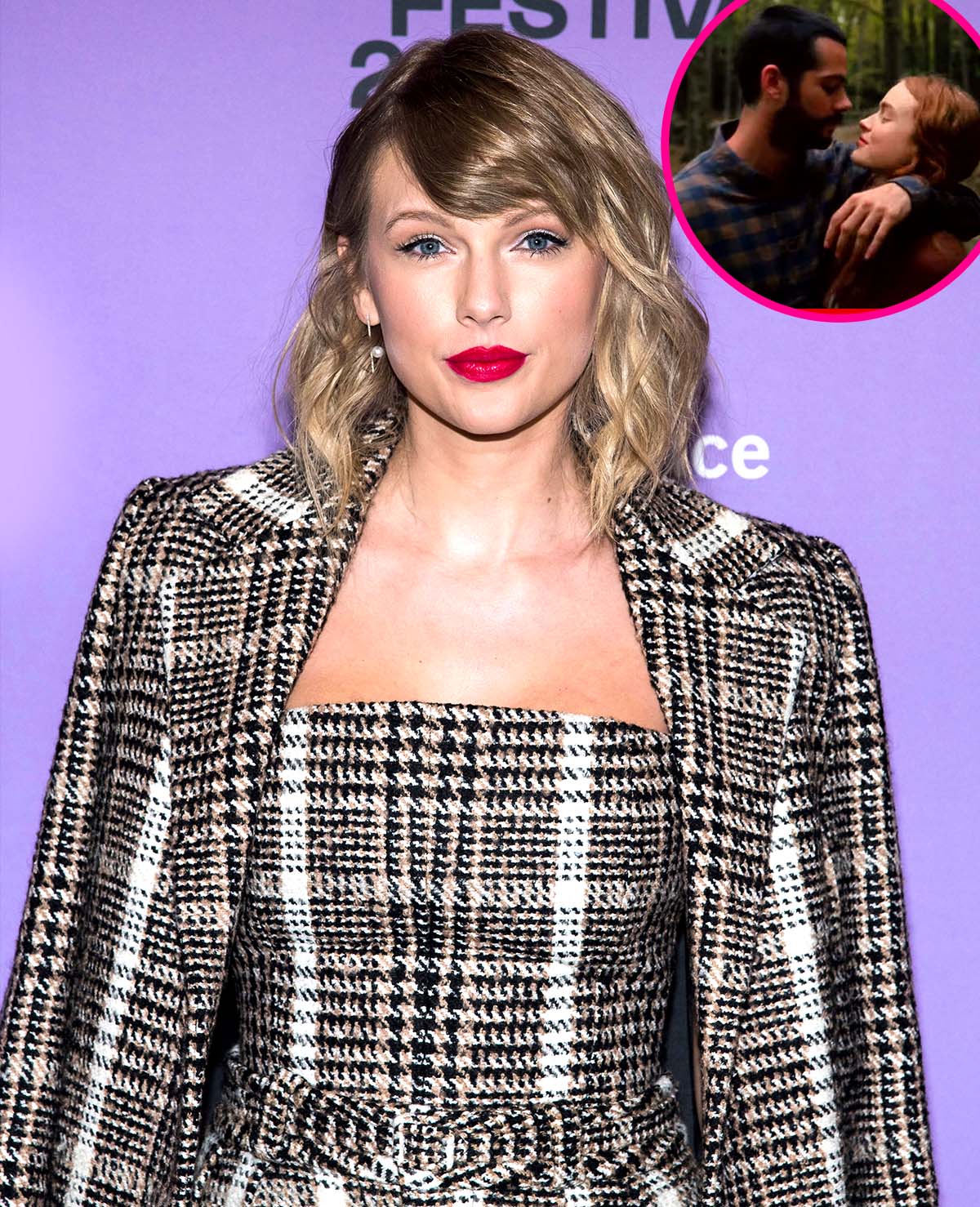 “Why are you so pissed off? It’s ridiculous,” O’Brien, 30, said after his friends left, to which Sink, 19, replied, “I liked your friends. I didn’t like the way you were acting around them. You didn’t ask me one thing. … You just treated me differently. You didn’t look at me once!”

He then called her “selfish” before apologizing. The couple made up during the “Are You Real?” segment of the film. During their rekindled romance, they shared many intimate moments, laughed, held hands and slept soundly with one another.

When the “Breaking Point” hit, however, O’Brien’s character broke up with Sink’s and she didn’t see it coming. She was left alone crying in her room and had to pick up the pieces while pretending to be OK. 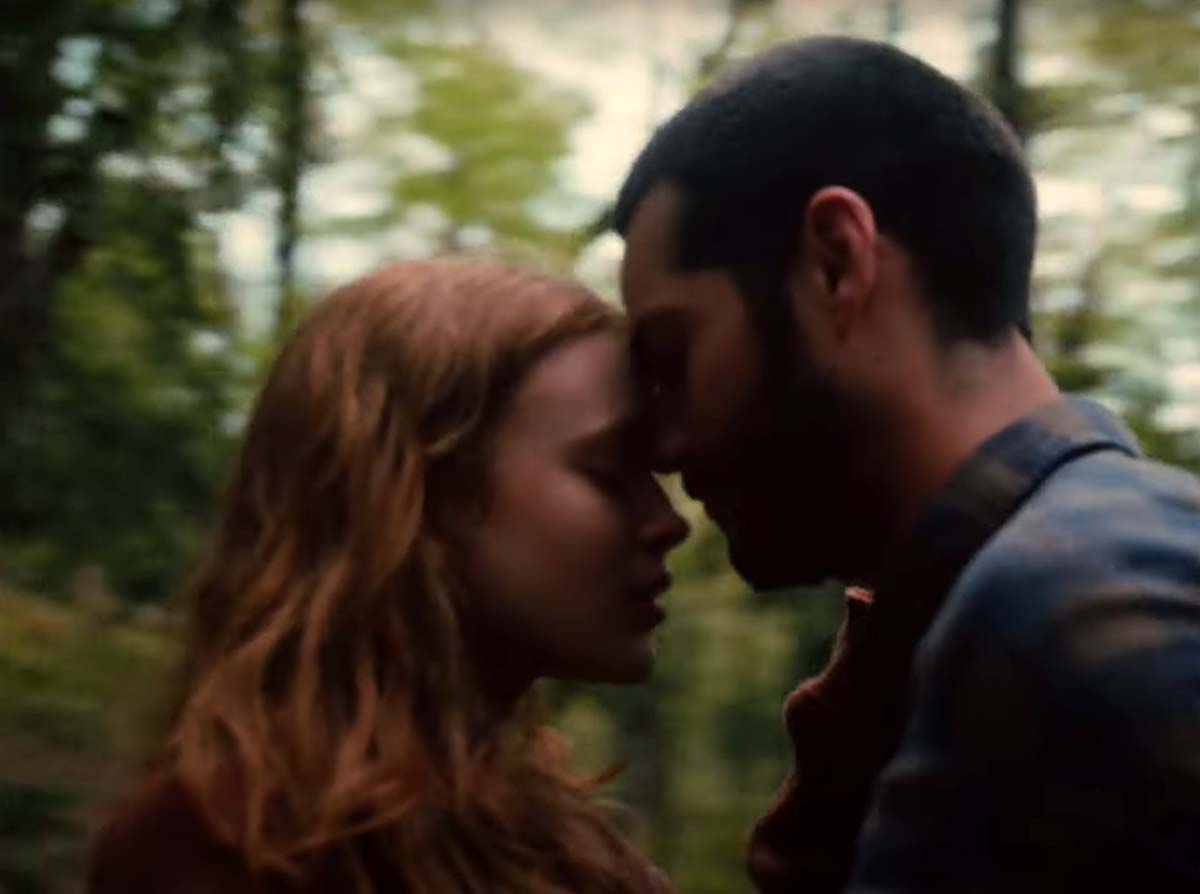 During the “Remembering” phase, Swift sang about the past and glimpses of the couple dancing, kissing and cuddling by a fire at a cabin play in the background. The movie then switched to “13 Years Gone” as Swift made a cameo as a grown-up “Her.”

The red-haired version of the musician was seen at her own All Too Well book signing, inspiring the women in the audience with her tale of heartbreak. Meanwhile, her ex-boyfriend was standing in the snow and wearing her famous red scarf watching.

The original “All Too Well” track is one of many songs on Red that seemingly hinted at Swift’s whirlwind romance with Jake Gyllenhaal. The pair dated for three months in 2010 — and the extended version of the song appears to have even more details about their relationship.

“And I was never good at telling jokes but the punchline goes / ‘I’ll get older, but your lovers stay my age,’” the Grammy winner sings in the fresh track, seemingly taking a jab at her and Gyllenhaal’s age difference when they dated. “They say all’s well that ends well / But I’m in a new hell every time you double-cross my mind / You said if we had been closer in age maybe it would have been fine / And that made me want to die.”

In another part of the song — which is illustrated by the different phases in the video — Swift references the timeline of their failed romance.

“And I was thinking on the drive down / Any time now, he’s gonna say it’s love / You never called it what it was / Till we were dead and gone and buried,” she sings. “Check the pulse and come back / Swearing it’s the same / After three months in the grave.” 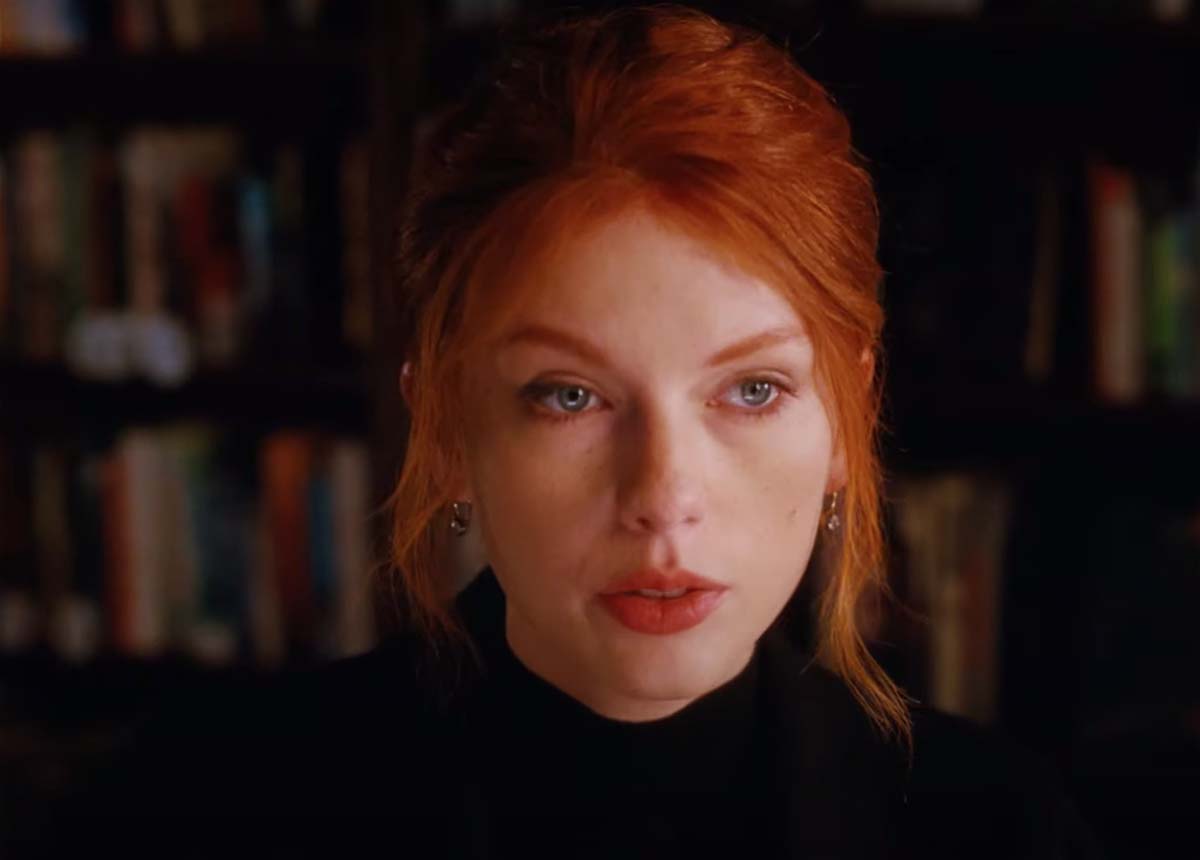 Swift originally teased the surprise when she announced that Red was her next pick to be recreated.

“Musically and lyrically, Red resembled a heartbroken person. It was all over the place, a fractured mosaic of feelings that somehow all fit together in the end,” the singer wrote via Instagram in June. “Happy, free, confused, lonely, devastated, euphoric, wild, and tortured by memories past. Like trying on pieces of a new life, I went into the studio and experimented with different sounds and collaborators.”

For the Pennsylvania native, working on the original album in 2012 allowed her to work through issues in her personal life.

“I’m not sure if it was pouring my thoughts into this album, hearing thousands of your voices sing the lyrics back to me in passionate solidarity, or if it was simply time, but something was healed along the way,” she noted.

Swift teased that fans would get to experience what she originally intended to create with the album.

“Sometimes you need to talk it over (over and over and over) for it to ever really be… over. Like your friend who calls you in the middle of the night going on and on about their ex, I just couldn’t stop writing,” she concluded her Instagram post. “This will be the first time you hear all 30 songs that were meant to go on Red. And hey, one of them is even 10 minutes long.” 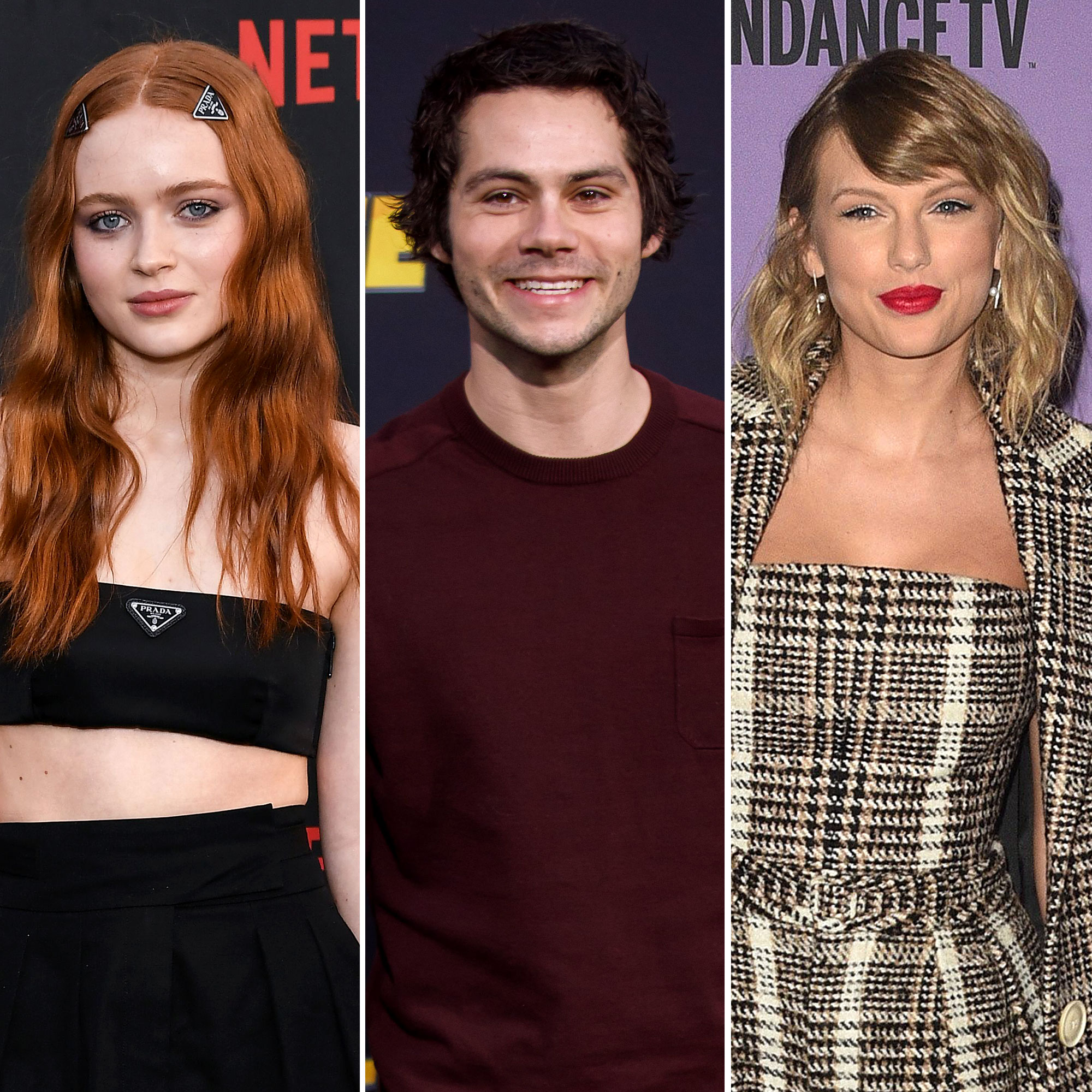 The record producer previously opened up about how “All Too Well” became something unexpected during the writing process.

“It was a day when I was just, like, a broken human, walking into rehearsal just feeling terrible about what was going on in my personal life,” she recalled during an episode of Rolling Stone’s “500 Greatest Albums” podcast in 2020. “I ended up sort of just playing four chords over and over again, and the band started kicking in … People just started playing along with me. I think they could tell I was really going through it. I just started singing and riffing and sort of ad-libbing this song that basically was ‘All Too Well.’”

Even though the end result was something that Swift was really proud of it, she didn’t think it would be possible to add it to Red at the time.

“Basically I remember my sound guy was like, ‘Hey, I burned a CD of that thing that you were doing in case you want it,’” she added. “I ended up taking it home and listening to it, and I was like, ‘I actually really like this, but it definitely is like 10 minutes long and I need to pare it down.’”