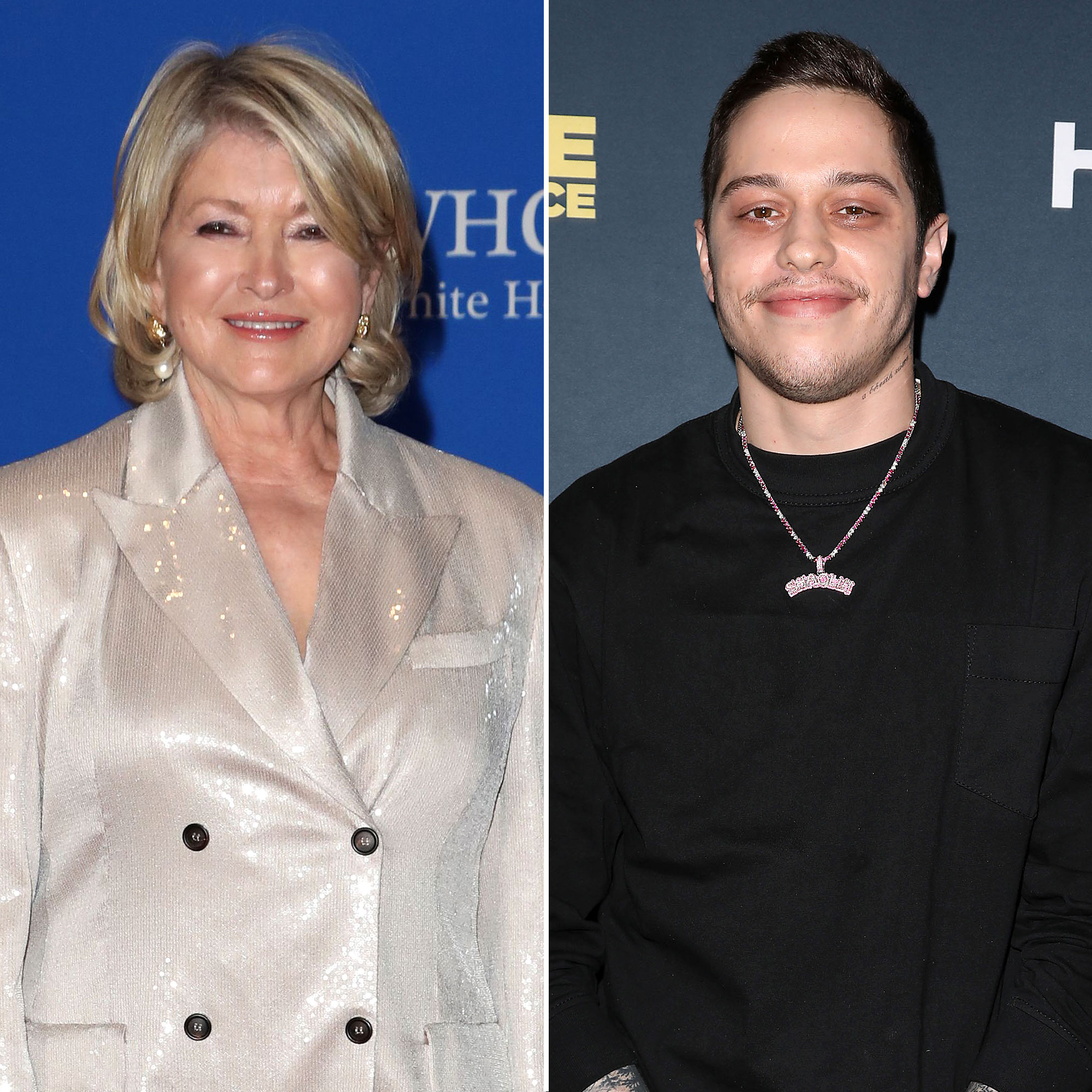 Green flag! Martha Stewart revealed whether she’d date Pete Davidson — and shared her thoughts on why women like him so much.

The design guru, 81, was playing a game of “Red Flag, Yellow Flag, Green Flag” during the Tuesday, October 25, episode of The Drew Barrymore Show when she was asked about the Saturday Night Live alum, 28. For each of Drew Barrymore‘s prompts, Stewart had to hold up a red, yellow or green flag to show how enthusiastic she was about the statement.

“Your date has as many tattoos as Pete Davidson,” the Charlie’s Angels star, 47, began. After the cookbook author immediately held up a green flag, Barrymore delivered her second prompt: “Your date is Pete Davidson.”

The DIY entrepreneur gave that statement a green flag too before explaining her reasoning. “He’s dated so many women,” the New Jersey native joked. “I’m not saying that’s bad, I think that’s good. And he’s sort of cute.”

Stewart went on to note that she knows Davidson, having initially met him during the March 2015 Comedy Central Roast of Justin Bieber. “He was this little twerp on the Bieber roast,” the Martha Stewart Living alum quipped. “He was even twerpier than Bieber, who’s also very cute, by the way.”

When the Flower Beauty founder pointed out that Davidson’s exes often say he’s a great person, Stewart got serious to confirm that he is. “He is a good guy, a very good guy,” she explained. “He knows how to get in and get out. Green!”

The Meet Cute star was most recently linked to Kim Kardashian before the duo called it quits in August. After the split, however, an insider told Us Weekly that there were no hard feelings between the pair. 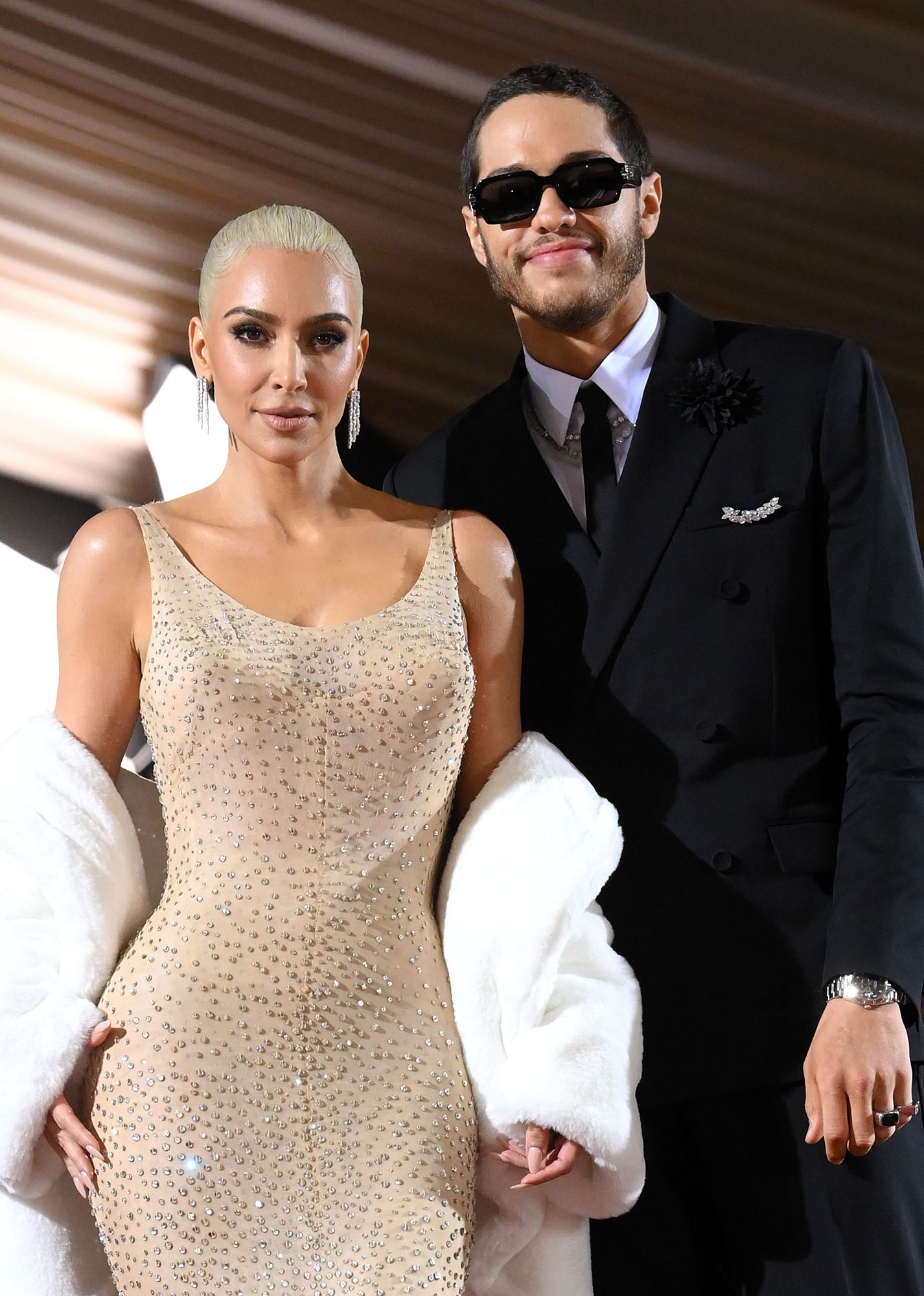 “There truly wasn’t drama between them when they decided to separate,” the source explained in August. “It was something they talked through; it wasn’t a sudden breakup.”

Kim Kardashian and Pete Davidson: The Way They Were

One month later, the Skims cofounder, 42, described her ex as a “cutie” during a Q&A with Interview magazine. “He’s literally such a good person, they don’t really make them like him anymore,” the reality star said in September. “I’m excited for what he has coming up.”

Stewart, for her part, said that Davidson was thriving after the breakup. “He’s having the time of his life,” the lifestyle expert told E! News in September. “This guy is a talented actor [and] comedian, and who is a bon vivant at the same time. He’s fun.”